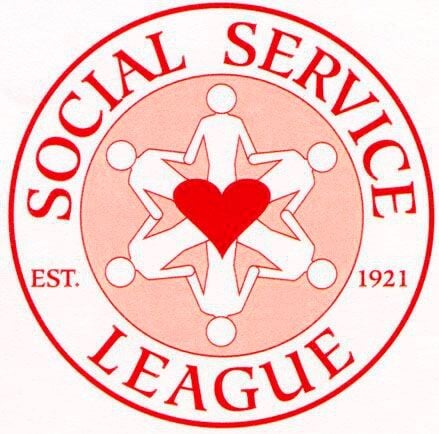 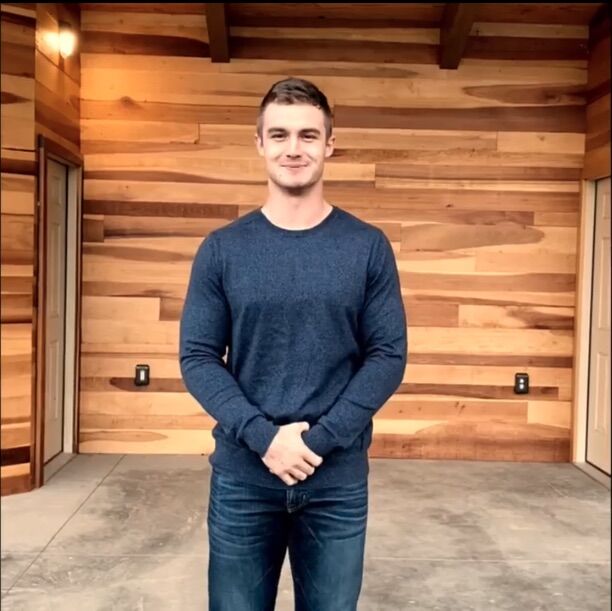 Joe Headlee, a senior accounting major from Waynesburg, assisted the Social Service League in his leadership class. Here, he announces the group’s upcoming concert series and asks for donations in a video posted to the support team’s Facebook page. 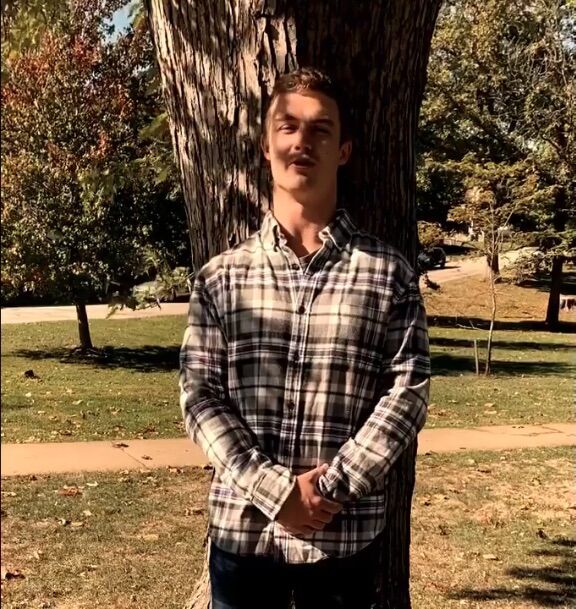 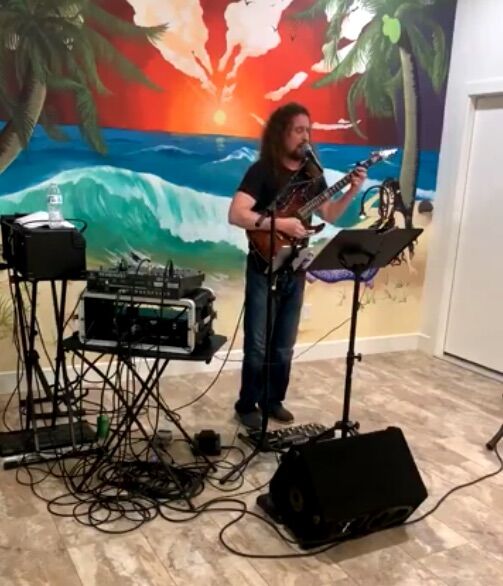 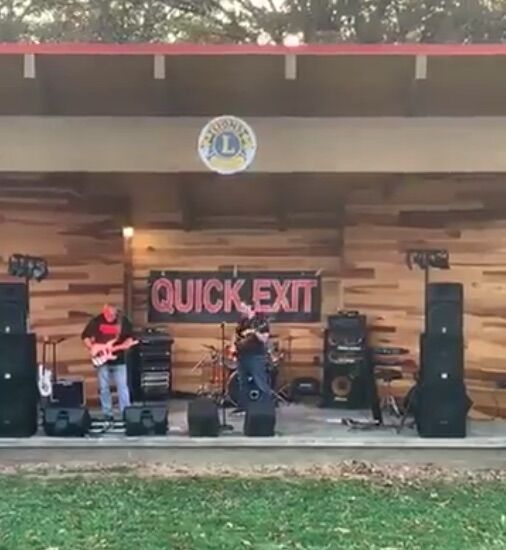 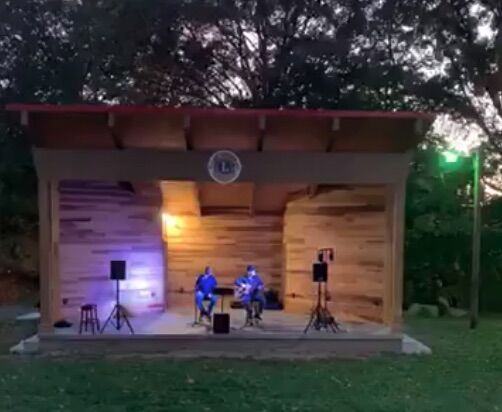 Joe Headlee, a senior accounting major from Waynesburg, assisted the Social Service League in his leadership class. Here, he announces the group’s upcoming concert series and asks for donations in a video posted to the support team’s Facebook page.

For the past 25 years, the Social Service League of Waynesburg has raised money to support its goal of benefiting the Central Greene School District students through an annual fall fundraiser.

Sadly, due to the current coronavirus epidemic, this year’s Holiday Extravaganza Craft Show was forced to cancel. Fortunately, a group of students in Professor Wesley Hershelman’s leadership class at Waynesburg University stepped in to pick up the slack.

One of those students, Josh Miller, worked alongside Shelley Younken, the League’s treasurer, in the university’s business office. When Miller learned of League’s goals and its annual fundraiser’s cancelation, he discussed with the team in his leadership class the possibility of helping the League through the course’s project requirement.

“As part of the class, teams of students were to design a project that reached out to small businesses or non-profits,” said Joe Headlee, a senior accounting major from Waynesburg. “We chose the Social Service League for our project to help them raise alternate funds.”

The team sent out letters to local businesses explaining the work of the League and the cancelation of its annual fall fundraiser, and several establishments, in turn, responded with donations. The team also created a new Facebook page for the League, hoping to draw a broader audience.

To provide even more support, the team created virtual events on Facebook, such as the three summer concerts produced by the Lions Club in Lions Club Park. People could donate money either online or in-person at the shows.

Waynesburg resident Josephine Denny founded the League in 1921 to benefit the children in the Central Greene School District.

“I assume she saw a need and acted on it,” said Suzanna Cole, League member and past president from 1989 to 1991. “To her credit, we’ve been active as a non-profit for nearly 100 years. Next year, for our centennial, we’re hoping to do something special to mark the occasion.”

Each month through the school year, the League works with guidance counselors and nurses in the school district to deliver food baskets to needy families. The recipients change each month, and the baskets hold enough meats, vegetables and fruit to sustain a family for a while.

During the Christmas season, the League also delivers additional food baskets that hold a turkey, potatoes, vegetables and dessert along with clothing, shoes, toys and even a Christmas tree if necessary to needy families.

To aid graduating seniors in the school district, the League has awarded two $1,000 scholarships annually. This year, the League may limit the scholarships to one because of the canceled fundraiser. Interested applicants are required to write an essay on what they’ve done to volunteer in their community. A League committee then reads the essays and awards the scholarships accordingly.

Usually, the League also organizes a spring fundraiser that involves things like bus trips and raffles. This spring, members are talking about holding a gift card raffle.

In place of this fall’s Holiday Craft Extravaganza, the League organized a quilt raffle. Tickets were sold in person by the League members and online on Facebook. The League held the drawing on October 10, and Denise McLaughlin of Waynesburg was the lucky winner. The raffle was so successful it raised several thousand dollars.

Hopefully, next year, the tradition of the craft show fundraiser will resume. According to Cole, the show has become a real community event that people look forward to, especially since there are many Christmas-themed items available for sale.

“All of the merchandise is hand-crafted, and we usually have a waiting list of vendors wanting to participate,” said Donna Huffman of Waynesburg, a member of the craft show committee. “Usually we have an average of 92 vendor tables during the event.”