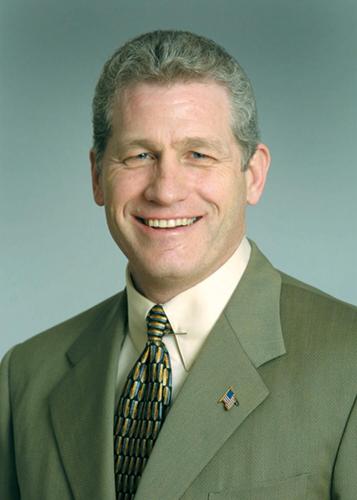 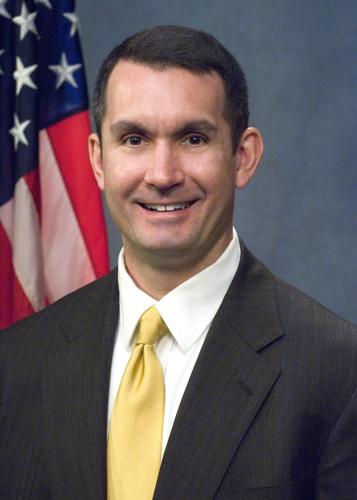 Our roles as former elected officials from both of the major political parties have given us unique perspectives into not only Pennsylvania’s political process, but also its public education system, particularly charter schools. Charter schools in the state have grown tremendously in the 24-plus years in which they have existed. It is estimated that nearly 170,000 children will attend a brick and mortar or cyber charter school in the current school year and that Pennsylvania taxpayers will spend an estimated $3 billion to fund charter schools.

Despite being in operation for more than two decades, Pennsylvania’s Charter School Law (CSL) has never undergone any significant revision, other than allowing the creation of cyber charter schools in 2002, even though there are numerous glaring problems with the law. That’s not because the General Assembly hasn’t studied and introduced a myriad of legislative proposals each year to enact meaningful reforms. However, the state’s legislative body seems to be unwilling or unable to fix the problems.

Reforming the CSL should be a bipartisan issue. At its core, charter school reform would 1) ensure that public education funds are spent efficiently and appropriately; 2) that charter schools are as accountable and transparent as other public schools; and 3) preserve and strengthen educational choice by bolstering the law to ensure only quality charter school options are available to students and families.

Choice in public education is well-established in Pennsylvania. However, the status quo results in taxpayers sending hundreds of millions of public education dollars more than what charter schools need to provide an education. This is especially true for cyber charter schools which do not maintain a physical school building and for all charter schools when it comes to well-documented overpayments for special education services. There’s a word for this type of spending – wasteful. And residents across the state feel the impact of these overpayments when their local school districts are forced to raise property taxes because of these costs.

Charter schools are supposed to be public schools. However, the boards that operate charter schools are not elected and are not required to include any representation from the community which they serve. Further, charter schools can contract with for-profit companies to run virtually all operations of the school. Once a charter school enters into one of these contracts, the public loses the ability to see how their money is being spent.

For years, proficiency on state assessments and graduation rates at charter schools have, on average, been substantially lower than those of traditional local public schools. While there are many high-performing charter schools, the current CSL makes it very difficult to close poor performers. Look no further than the fact that every cyber charter school has been identified by the state Department of Education as being in need of improvement for many years.

The bottom line is this: we owe it to our children and to the taxpayers to make sure that we are doing everything possible so that students are getting the best education available and that we are getting the best return on investment for our tax dollars. That’s something that all legislators should be able to support no matter which side of the aisle they’re on. It is time to end the paralysis in Harrisburg, stop the practice of passing off charter school expansion proposals that fail to address serious funding flaws and contain little accountability as real reform, and finally work in a bipartisan manner to fix the law.

Eugene DePasquale is the former two-term Auditor General of Pennsylvania after serving as a three-term member of the state General Assembly, (D-95, York). During his tenure he conducted numerous audits of charter schools, held hearings throughout the state on charter reform issues, and published the 2014 special report Pennsylvania Charter School Accountability and Transparency: Time for a Tune-Up with recommendations to improve accountability, effectiveness and transparency. He presently serves as a Resident for the Keystone Center for Charter Change at PSBA.