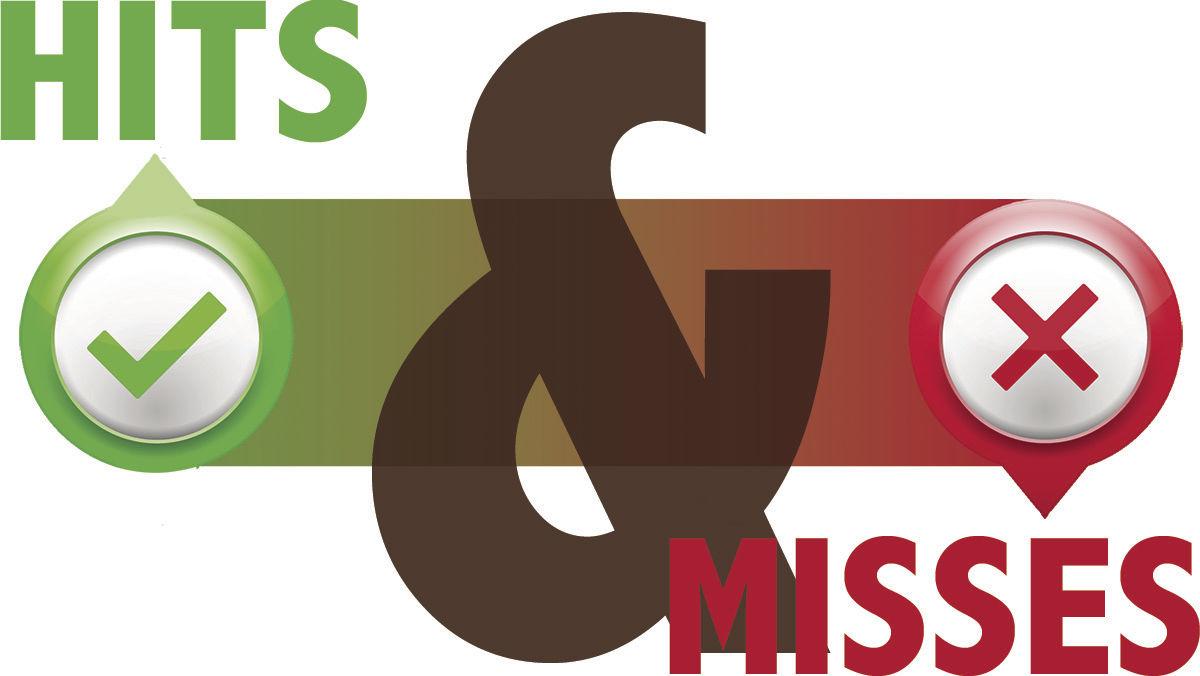 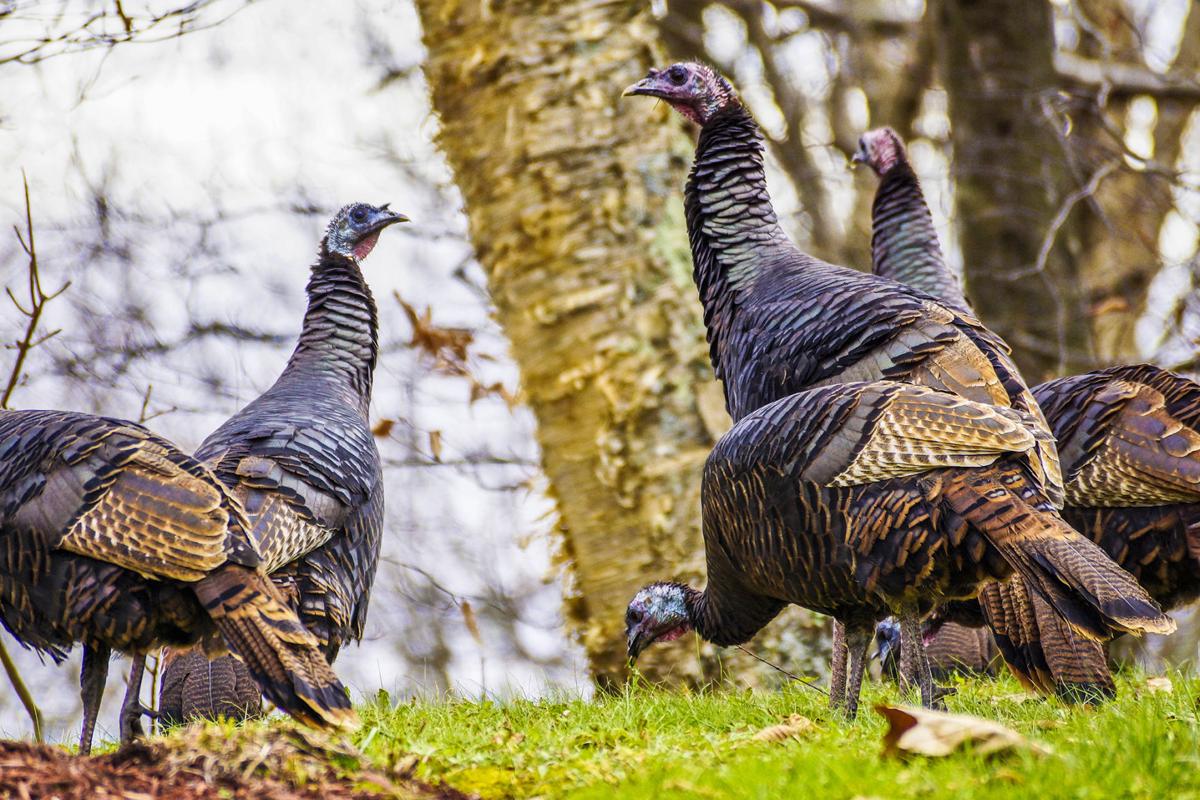 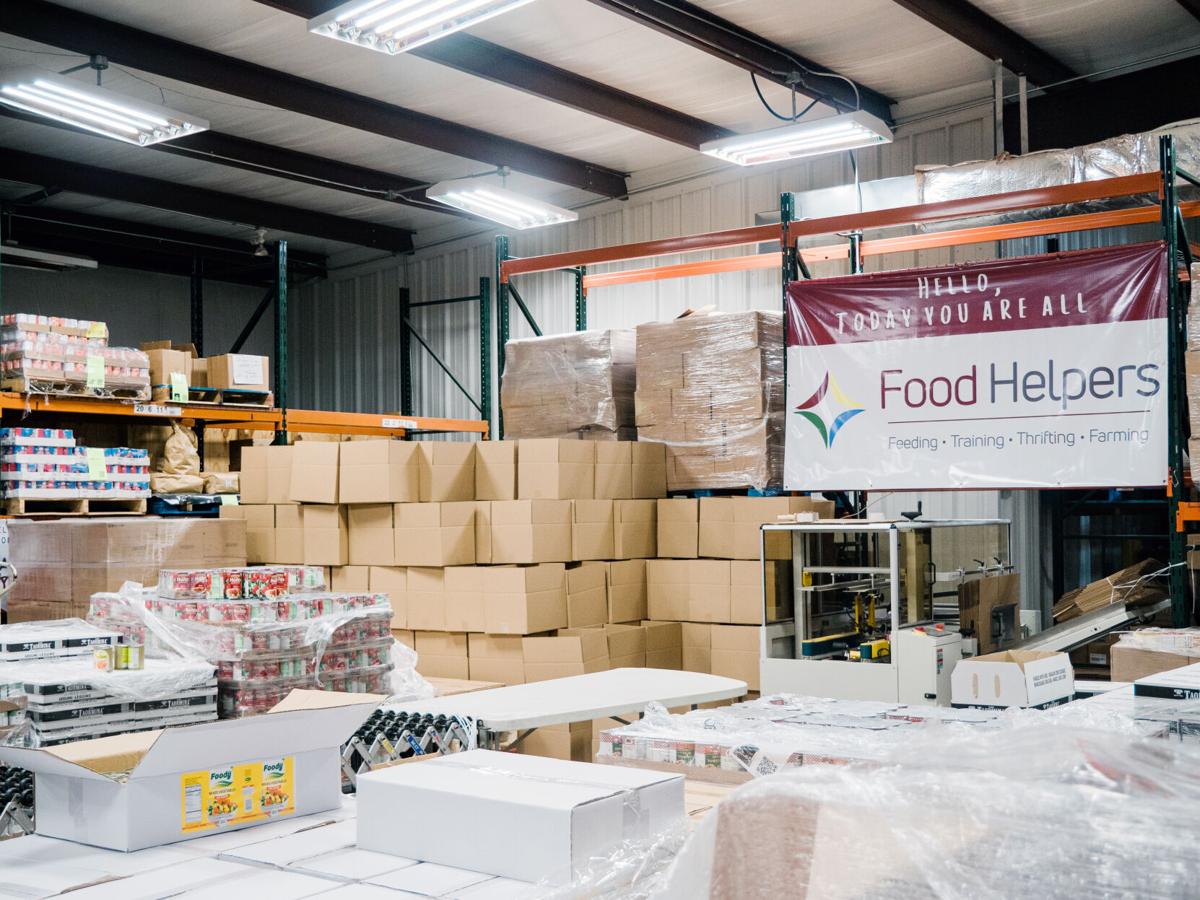 Drugmaker Pfizer said it is submitting its experimental pill for U.S. authorization, setting the stage for a likely launch in coming weeks.

Drugmaker Pfizer said it is submitting its experimental pill for U.S. authorization, setting the stage for a likely launch in coming weeks.

When inflation was raging in the 1970s, Paul McCartney had a hit with the song “Junior’s Farm,” which contains the line, “I took my bag into the grocery store/The price is higher than the time before ...” Almost 50 years later, many consumers might find that ditty bouncing around in their heads as they push shopping carts down the aisles. Food prices have gone up as demand increases amid supply chain tangles and labor shortages. As the Observer-Reporter‘s Katherine Mansfield detailed in a story this week, inflation is exacting a toll on area food banks. The amount of food they can order has decreased due to rising prices, though they are not in danger of running out. The escalating cost of gasoline has also dented food bank budgets. The agencies have been able to weather the recent storms thanks to the continuing generosity of donors, the hard work of volunteers and the community as a whole. Everyone needs to keep up this effort.

It can sometimes be tough to feel optimistic about the course of the COVID-19 pandemic as new case numbers continue to rise in some parts of the country and around the world. But there is room for hope that scientific ingenuity will help significantly reduce the threat that the deadly pathogen poses. Drug manufacturer Pfizer has developed a pill that lowers the risk of hospitalization and death among those who have not been vaccinated and are showing symptoms of the disease. Pfizer has said that it will allow the antiviral pill to be made and sold inexpensively in poor countries, and the Biden administration will reportedly spend about $5 billion on a supply of the pills that could be used in this country over the next year or so. Will COVID-19 be tamed sometime soon? News like this offers some hope that it will.

You have to hand it to Boy Scout Troop 120, which is based in Philadelphia. In order to learn more about Pennsylvania, the troop embarked on an ambitious mission in 2016 to visit 120 state parks across the commonwealth, just one park shy of Pennsylvania’s 121 state parks. They recently reached this goal, and were honored this week by the Pennsylvania Department of Conservation and Natural Resources (DCNR). Cindy Adams, the secretary of the DCNR, explained, “This is an awesome achievement ... I am hopeful that these young people will carry forward the experiences during these visits and continue to be outdoors enthusiasts throughout their lifetimes.”

“It’s time to face the fact that this crisis seems to be getting worse.” That’s the verdict of Health and Human Services Secretary Xavier Bocerra about the opioid epidemic in the United States. On Wednesday, the National Center for Health Statistics reported that more than 100,000 people died of drug overdoses in the United States between April 2020 and April 2021. The Washington Post pointed out that this comes to 275 every day and is equal to the population of Roanoke, Va. West Virginia had the most overdose deaths in that 12-month span, with 90 deaths per 100,000 people, and Pennsylvania came in 10th with 42 deaths per 100,000 people. This is almost certainly due to the stress and dislocation brought on by the pandemic, and the interruptions in treatment programs. Real progress had been made in fighting addiction before the coronavirus, and there’s reason to worry that much of that progress has been wiped away over the last 18 months.