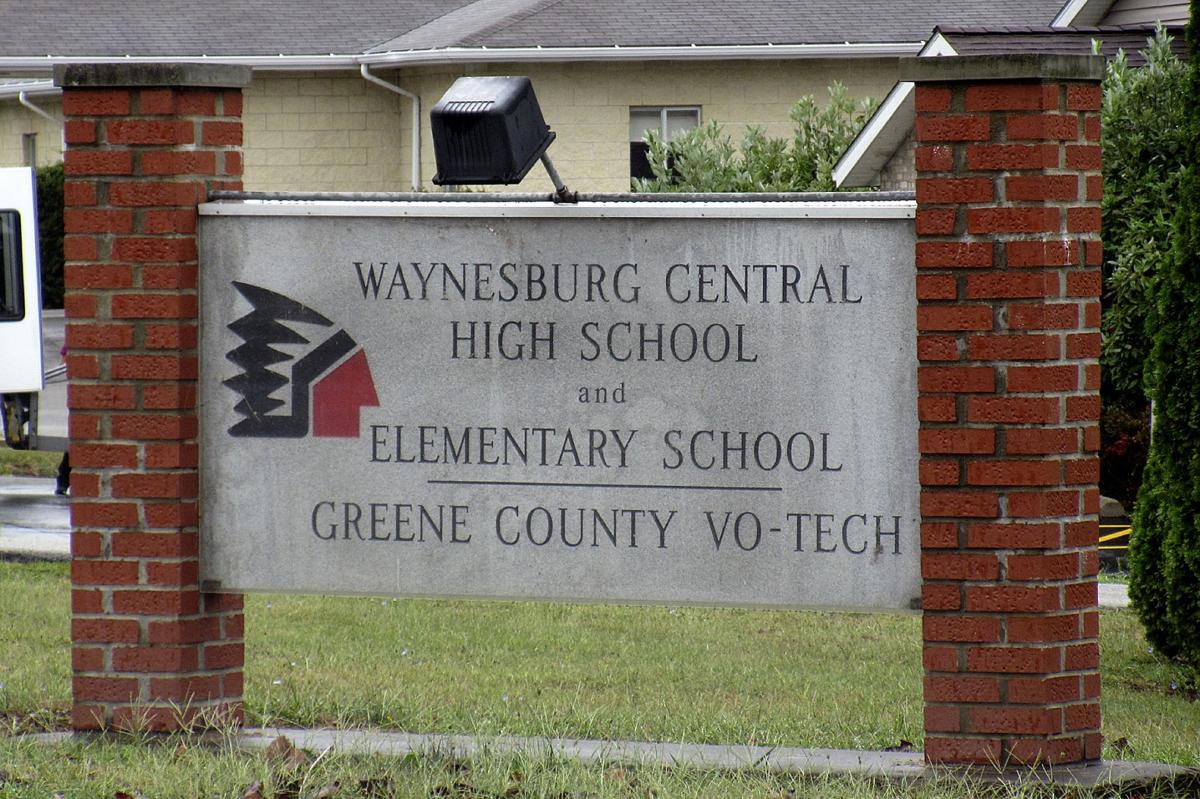 WAYNESBURG – Central Greene School District sent students home at noon Monday because of concerns about rising water in the southern part of the county.

The decision was made to get children home before roads and bridges became impassable. McCracken said that in the past after heavy rain, creeks and streams continued to rise, causing issues later in the day.

Lee Hendricks, a meteorologist with the National Weather Service in Pittsburgh, said there were no reports of flooding in Greene County as of Monday morning, but the weather service did receive some reports of high water in the area. The county missed the heaviest of the overnight rainfall, he said.

Greene County Emergency Management Director Greg Leathers said they did not have any reports of flooding in the county Monday morning.

None of the other four Greene County school districts dismissed early Monday.