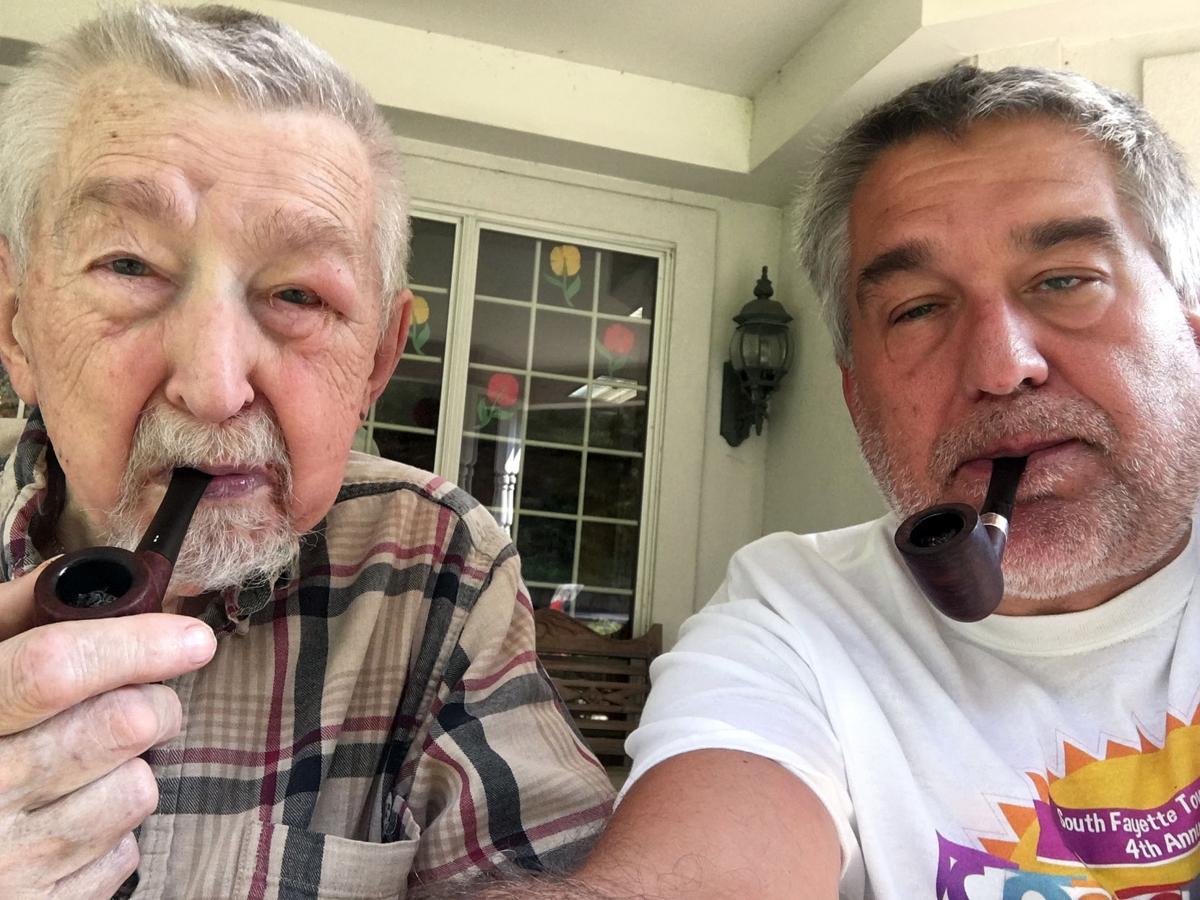 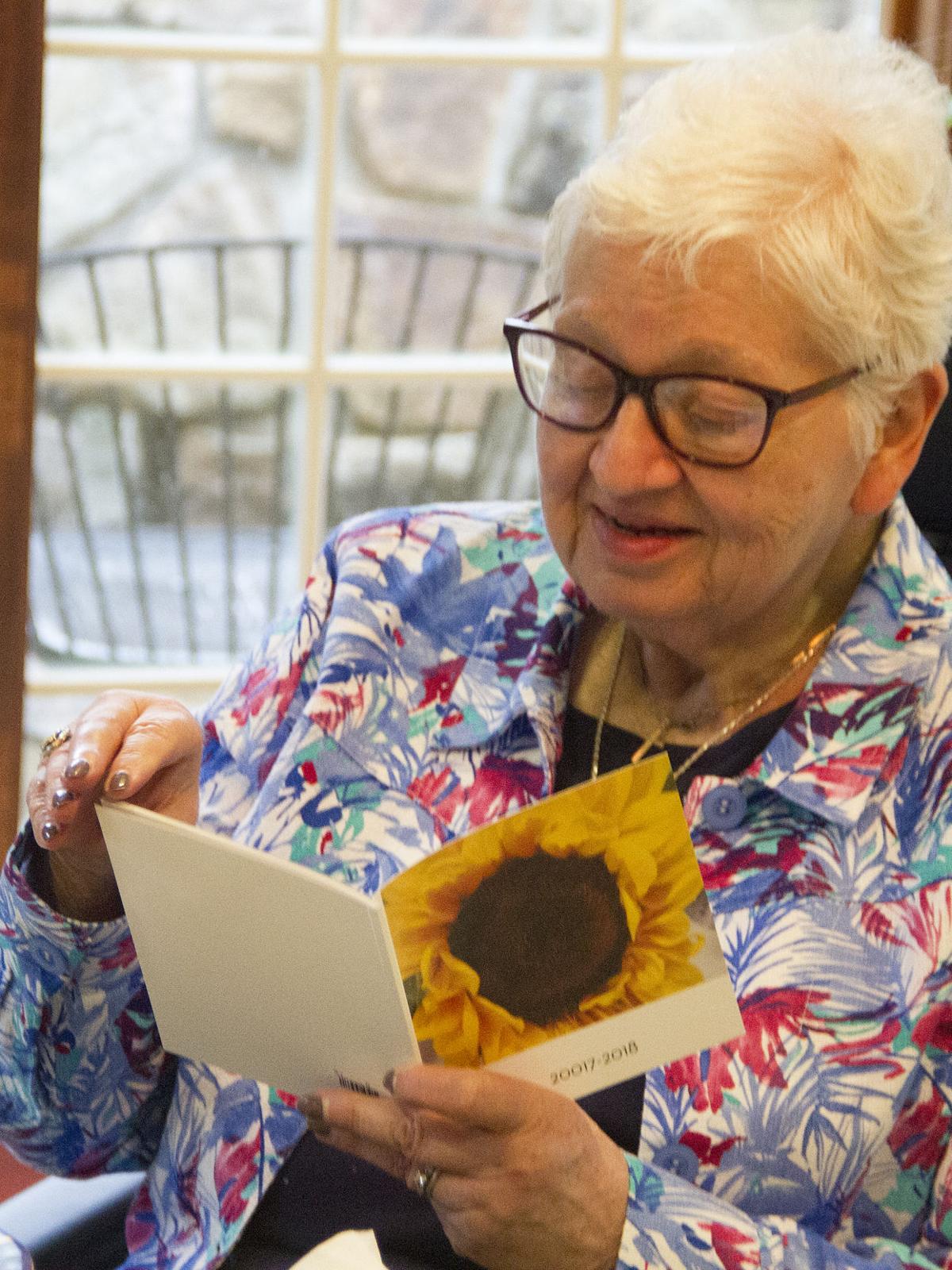 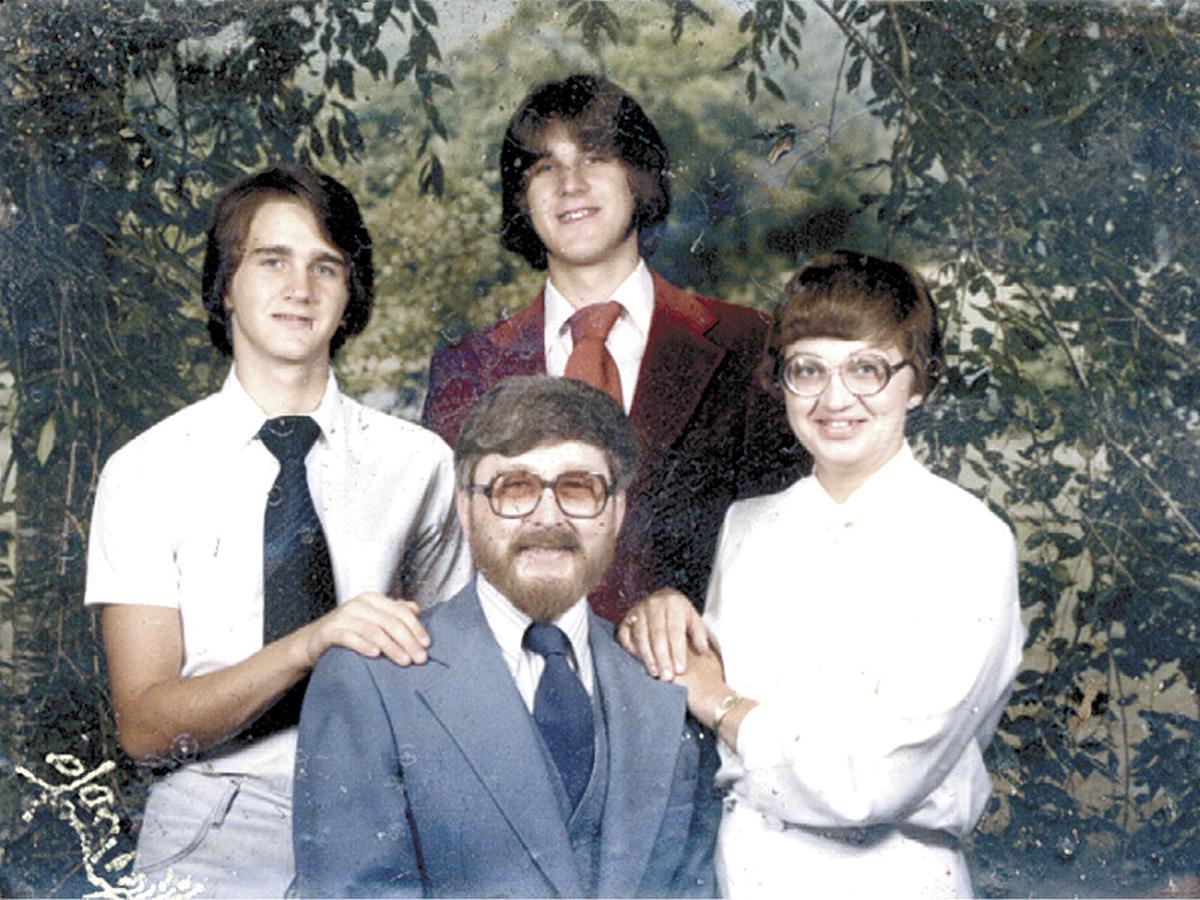 When the phone rang, I experienced my usual sense of dread.

Sure, the person on the other end might have been ready to report some good news. But I wasn’t about to bet on it.

The call came from Harrisburg, where my parents, Jim and Elizabeth, had lived since the 1960s. The incoming number wasn’t theirs, though. So I declined to answer.

Right after the ringing stopped, it began again, this time on my wife’s phone. Tammy took the call, and the tone of her reaction confirmed my initial supposition.

As she told me:

“Your mom is in the hospital, and she’s unresponsive.”

At the time, I wasn’t exactly sure what that meant. Of course, it’s a somewhat-less-dire way of someone saying, “She’s in a coma.”

Elizabeth somehow had contracted bacterial meningitis, which led to her suffering a stroke. Although the initial prognosis was less than optimal, she eventually recovered, at least to some degree: Her mind is fine, but she effectively is wheelchair-bound.

Another consequence involves my father, who at the time of her hospitalization was reaching the stage of life where he really shouldn’t be alone. With my mom out of commission, me living three-and-a-half hours away and my brother, Tom, out near Los Angeles, it became a heck of a struggle to make sure Jim was OK.

Eventually, we decided the best course of action would be for him to go into assisted living. So in April 2017, we moved him to the Grand Residence of Upper St. Clair, just a few miles from where I live.

My mother joined him there a few weeks later, and since then they’ve shared an apartment that, while pleasant enough, is a fraction of the size of the house they had to leave.

They weren’t exactly prepared for the transition. And, well, neither was I.

While the Grand Residence takes care of a great many of their needs, I’ve taken the responsibility for such tasks as handling their finances, doing their taxes, filling their grocery requests and meeting them at doctors’ offices for various appointments, in case special assistance is necessary.

But more important, I believe, are my probably-should-be-more-frequent visits to where they live, especially with regard to buoying my dad’s spirits.

For example, he’s a collector and connoisseur of quality tobacco pipes, which he likes to talk about frequently. And given the subject’s relatively esoteric nature, I pretty much am the only one within earshot who knows of what he speaks.

When the weather cooperates, we’ll go out to the Grand Residence’s back patio and have a smoke. Yes, I’ll take my puffs, too. That pipe tobacco can be tasty.

If the day is ugly, we’ll stay inside and look up pipes online, daydreaming about purchasing super-premium ones that can costs hundreds, even thousands, of dollars.

Perhaps we’ll discuss sports of the distant past, or even better, he’ll repeat some of the stories of his life that I’ve been hearing for decades, but still enjoy.

With my mother, the conversations generally are on the practical side, but they often turn to the philosophical and, at least as far as she’s concerned, the intellectual. She is a retired librarian and still sharp as the proverbial tack, so it can be tough to keep up with her.

I’m glad to report Jim and Elizabeth have plenty of visitors besides me. Tammy often helps my mom with such tasks as straightening up her closet and swapping out appropriate clothing for different seasons. One of my sons has brunch or dinner at the Grand Residence practically every weekend, and the other two also stop by to see how their grandparents are doing.

My brother gets here when he can, considering the 2,500 miles of travel each way. So do our parents’ brothers, sisters, grandchildren and great-grandchildren, along with family friends and members of Harrisburg’s First Church of the Brethren, in which Elizabeth was extremely active for more than half a century.

All of that is tremendous, but I’m not sure exactly how much it makes up for them being uprooted, abruptly and decisively, from their home and hometown.

So whatever I can do to make the their new way of life somewhat more tolerable, I’ll keep trying.