Ogden Newspapers Inc., the parent company of the Observer-Reporter, has established a $1 million fund to help local businesses get back to full strength by subsidizing local marketing efforts through matching grants.
1 of 5 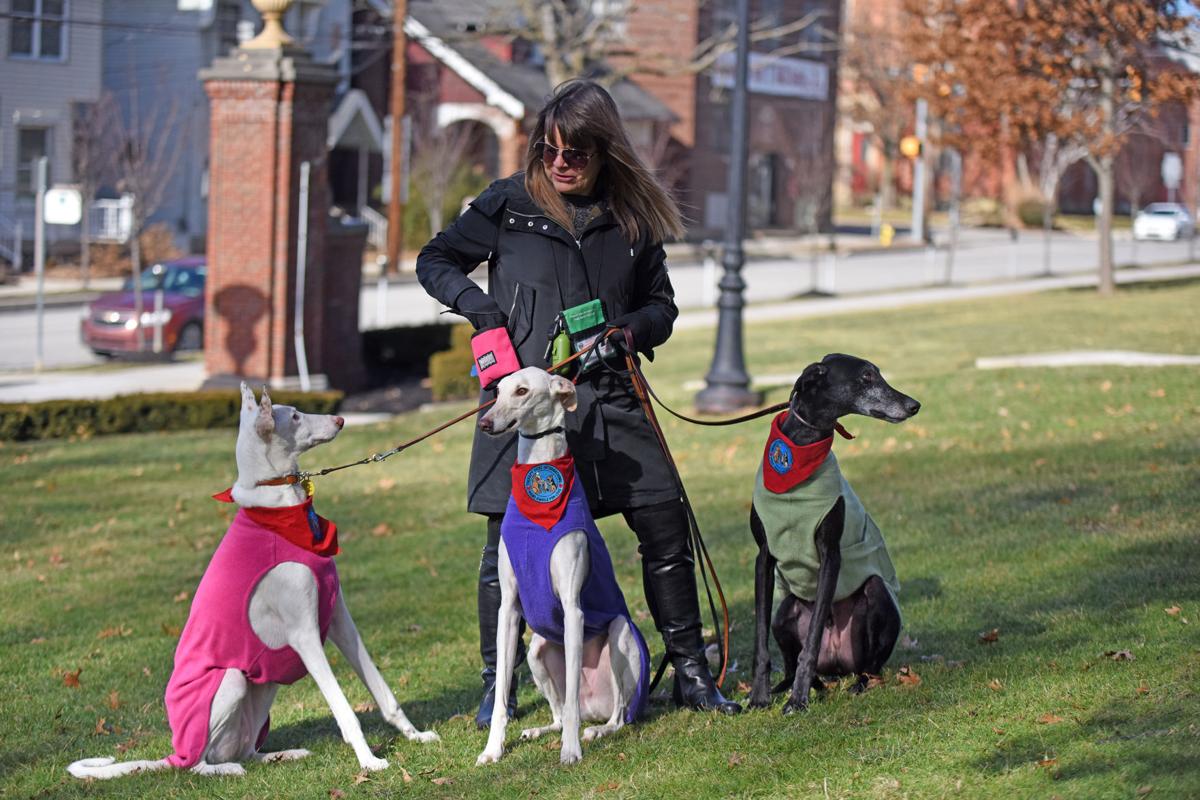 Debi Page stands with her dogs, from left, Blanca, Alexander and Dino, who are shown waiting for a treat. 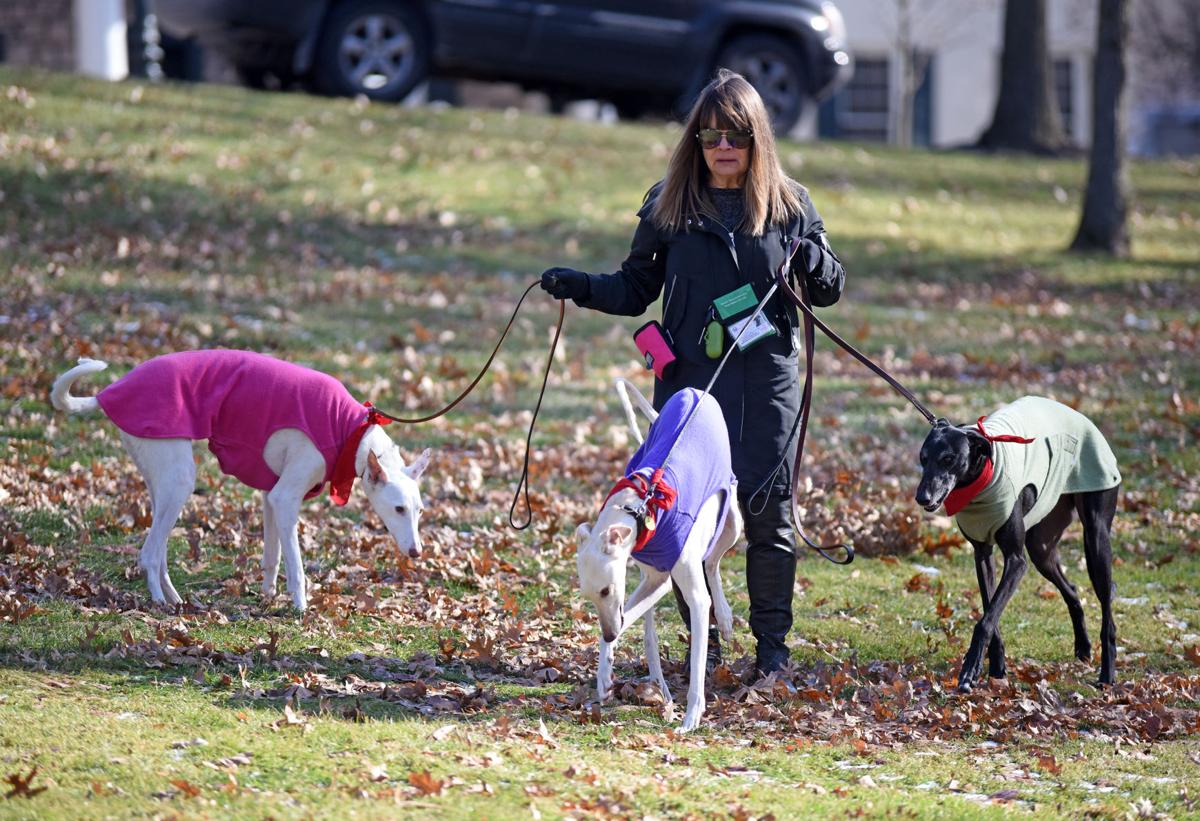 Debi Page walks her dogs, from left, Blanca, Alexander and Dino in Washington. 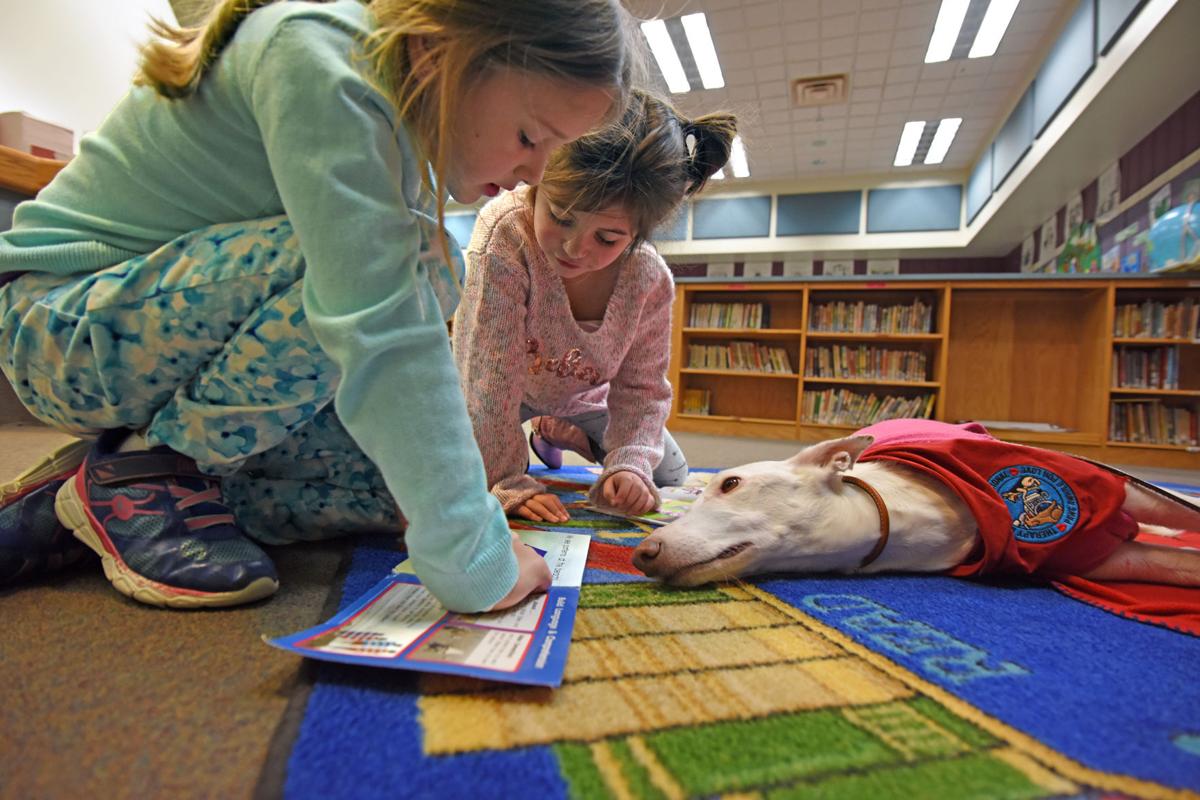 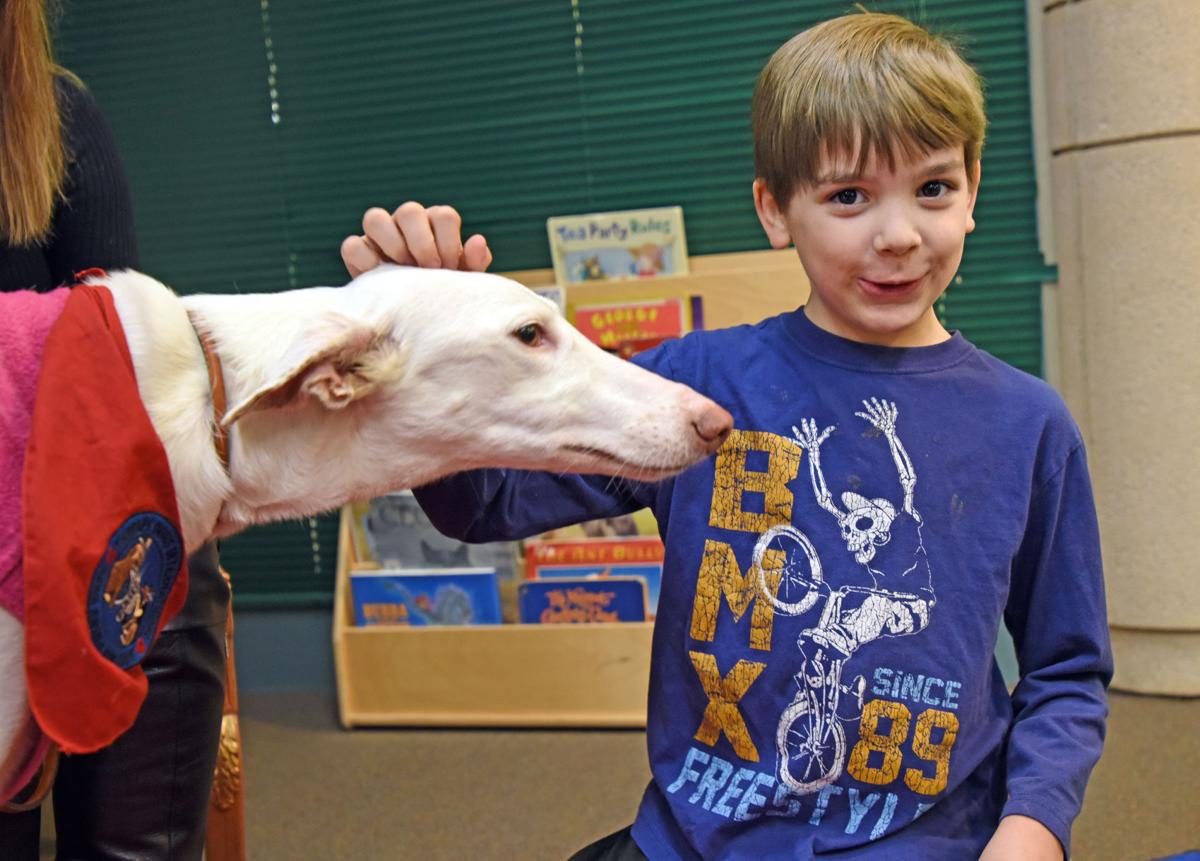 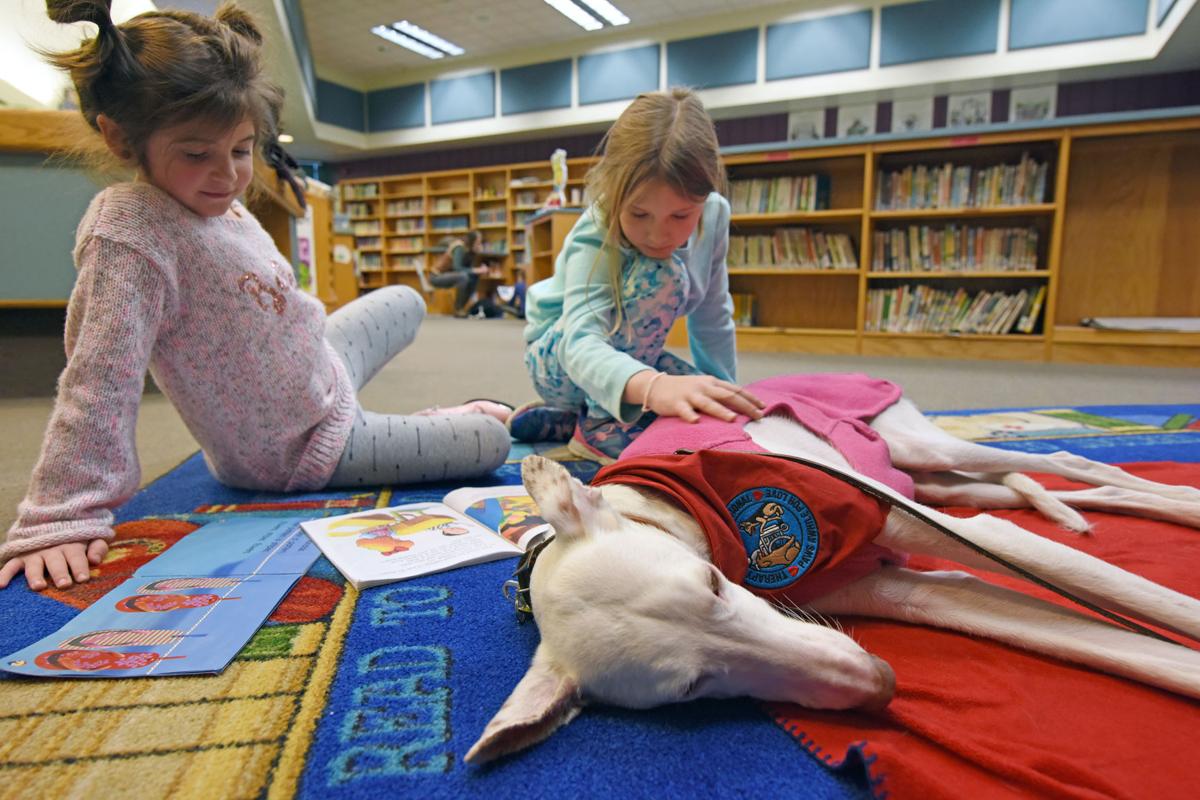 Blanca, an Ibizan hound, wagged her tail and sniffed at two Trinity North Elementary School second-graders as they patted her during a recent Tail Waggin’ Tutor session.

The 4-year-old hound, called a podenco, then sprawled on the library carpet while the girls read books to her.

For an hour, Blanca, a certified therapy dog, sat patiently while groups of children rotated among the dogs, who participate in the reading program, hugging her and touching her long legs.

She, along with two Spanish greyhounds, or galgos, Alexander, 3, and Dino, 2, were rescued from Spain by Deborah Page of Washington.

Galgos and podencos are among the most abused dog breeds in the world, and it is estimated by the Society for the Prevention of Cruelty to Animals International that 60,000 are slaughtered in Spain each year following hunting season.

The dogs are used to hunt hares, but they are tortured and abandoned or killed – hanged from trees, thrown into wells, dragged behind cars, burned and shot – by hunters when the season concludes or when they are no longer fit to work.

Galgos, once raised by Spanish nobles, are now considered an inferior dog breed. They are often chained outside and fed just enough so that they can hunt, and their owners rarely spay or neuter them.

GDS aims to raise awareness and education about galgos through videos, a billboard campaign and school education programs.

Page said the plight of the Spanish hunting dog has become her passion.

“These are wonderful, intelligent, sweet-natured, affectionate dogs who once had been revered by Spanish nobility and now are considered trash,” Page said.

Page hadn’t intended to adopt dogs from Spain when she was searching for a four-legged companion nearly four years ago.

While researching, she ran across Scooby, an organization that rescues and rehomes Spanish greyhounds, and works to end the mass killing of hunting dogs.

“The more I read about their plight, the more I wanted to do something,” said Page.

Within a two-year span, Page adopted her three dogs through Galgos del Sol and another rescue organization, Galgos en Familia.

She drove to Chicago to pick up Blanca, and to Reading, for Alexander and Dino.

Alexander, she discovered, had been locked in a shed and starved before he was rescued.

Blanca’s and Dino’s mothers were abandoned and pregnant when they were picked up from the roadside by rescuers who found homes in different countries for the dogs.

Blanca’s mother was adopted by a family in Germany, and her two brothers found a family in Montana.

The trio are working on their certification as disaster stress relief dogs, where they will interact with people who have been affected by a disaster.

“It gets them out and interacting, and gives them something meaningful to do. They’ve done obedience school, agility training and therapy dog training, and I found I was getting a lot of enjoyment from it too,” said Page. “They’re very gentle and outgoing, and they love visiting with people.”

Page said abuse of galgos and podencos “keeps me up at night.”

She believes education and awareness is a key component to eradicating the abuse.

“When I take my dogs out to work in the community, I talk. It’s an opportunity for me to tell people about the cruel fates the dogs endure,” said Page. “Myself, and so many people I know in the rescue groups are saying, ‘Let’s get these dogs back to the lives they deserve – on someone’s couch in a home where they are loved and respected.”