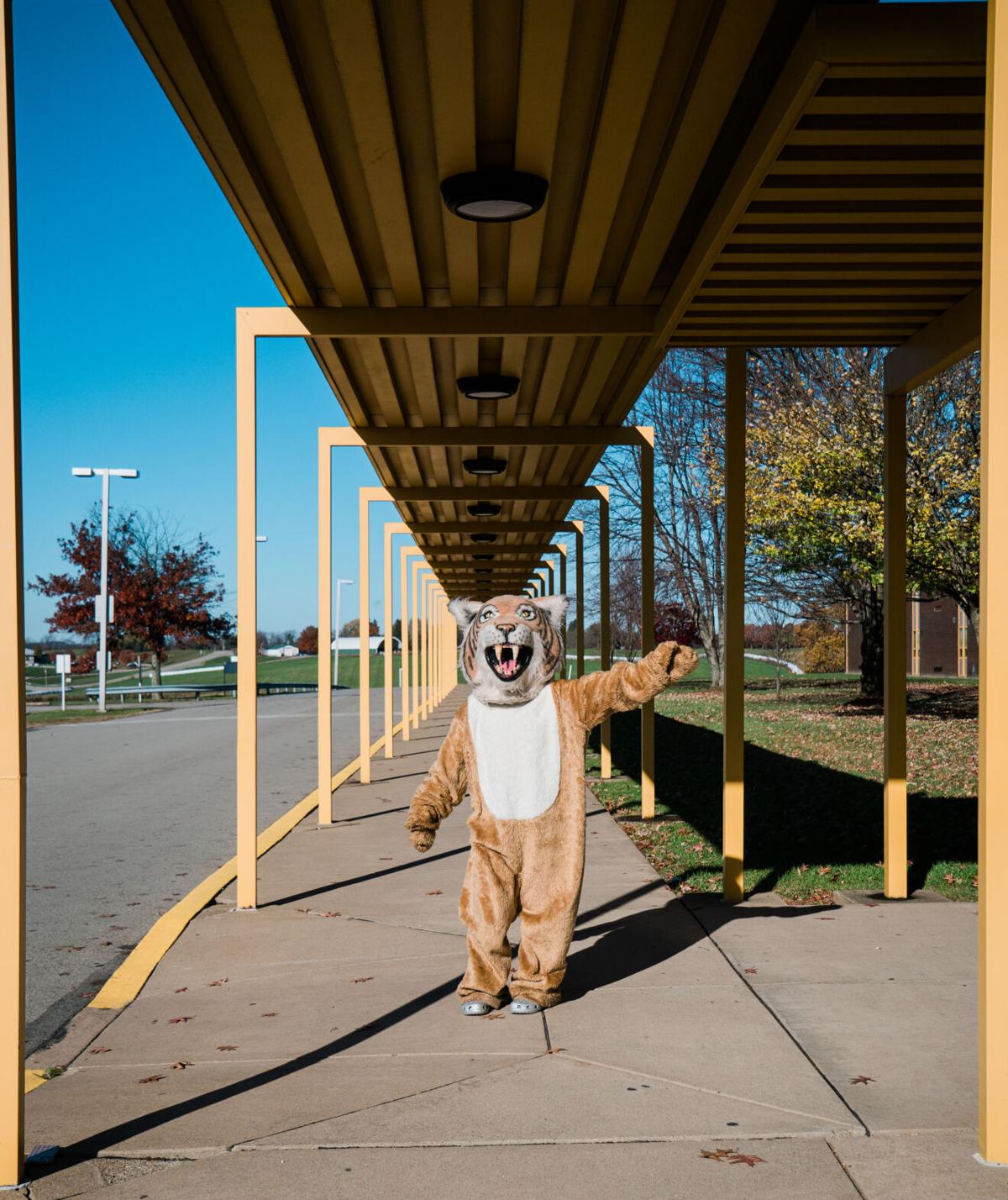 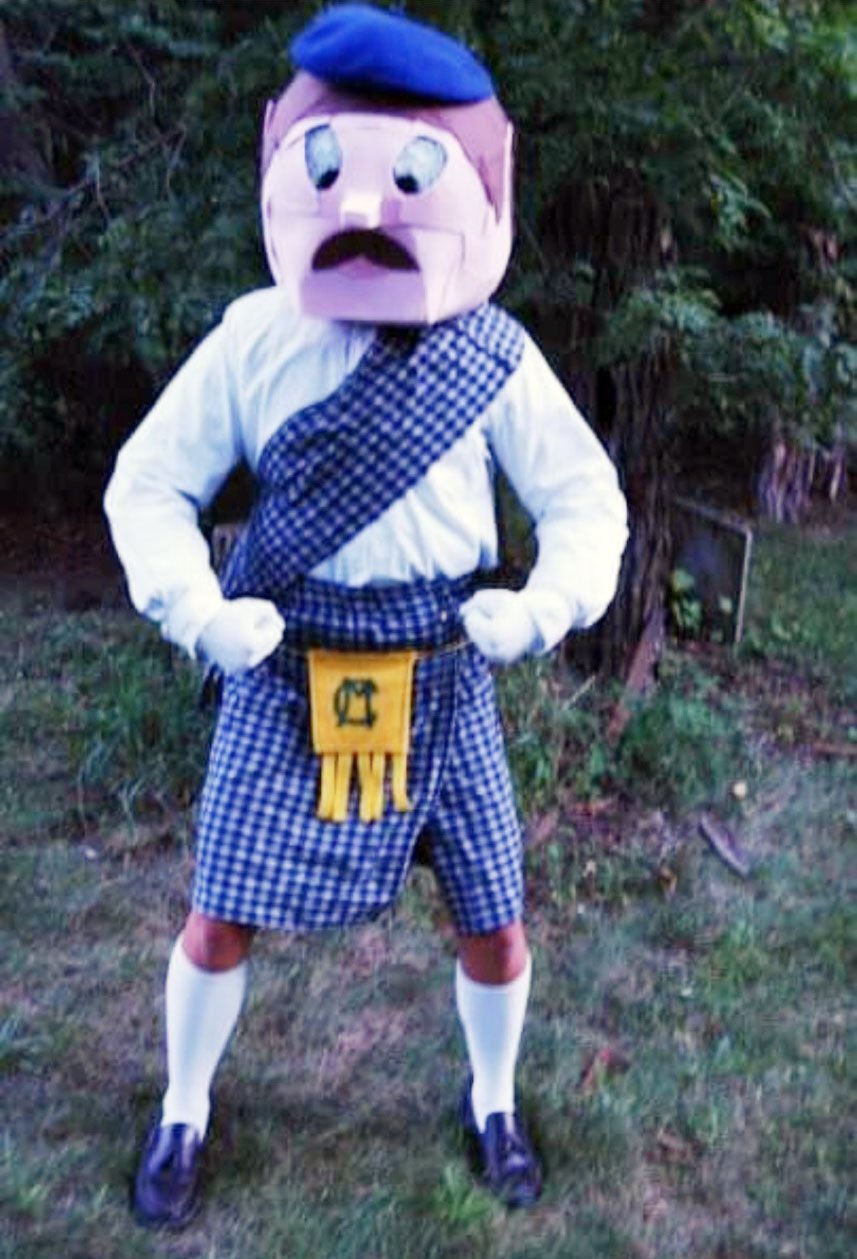 2010 Canon-McMillan High School graduate Chelsea Zahn, a standout athlete, served as mascot for the Big Macs during her high school career. The school was named, in part, for the Rev. John McMillan, and the highlander outfit was not related to his Scottish heritage. Zahn made the mascot outfit. 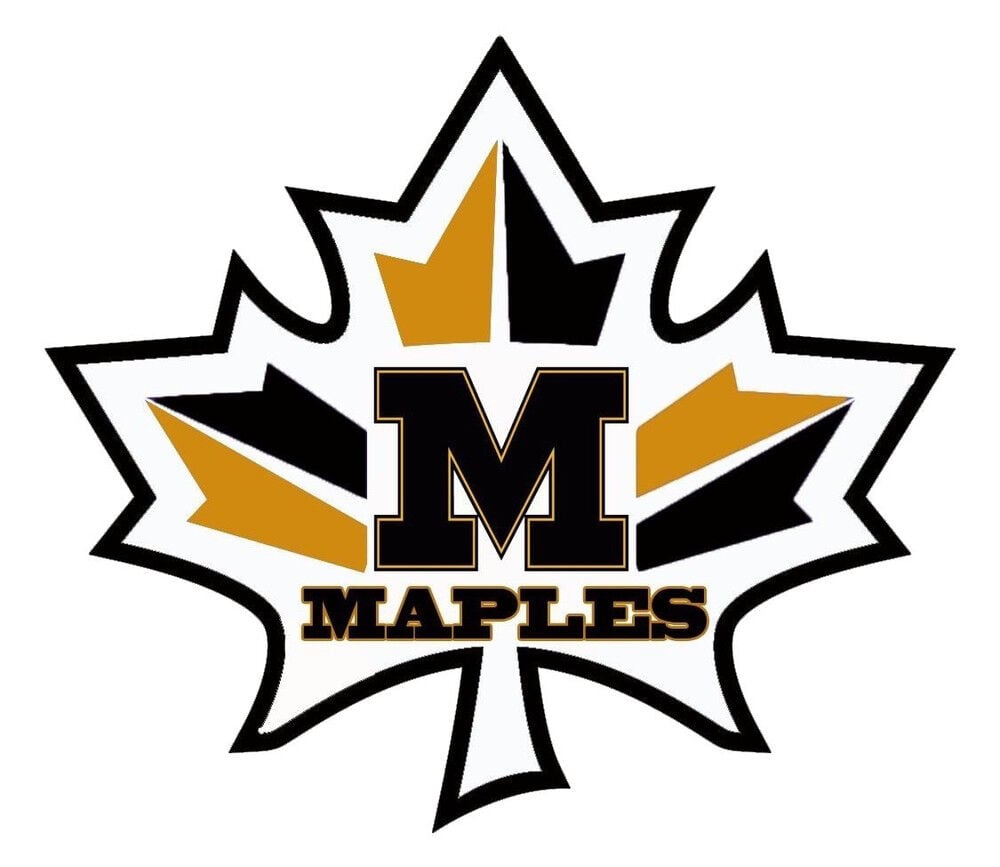 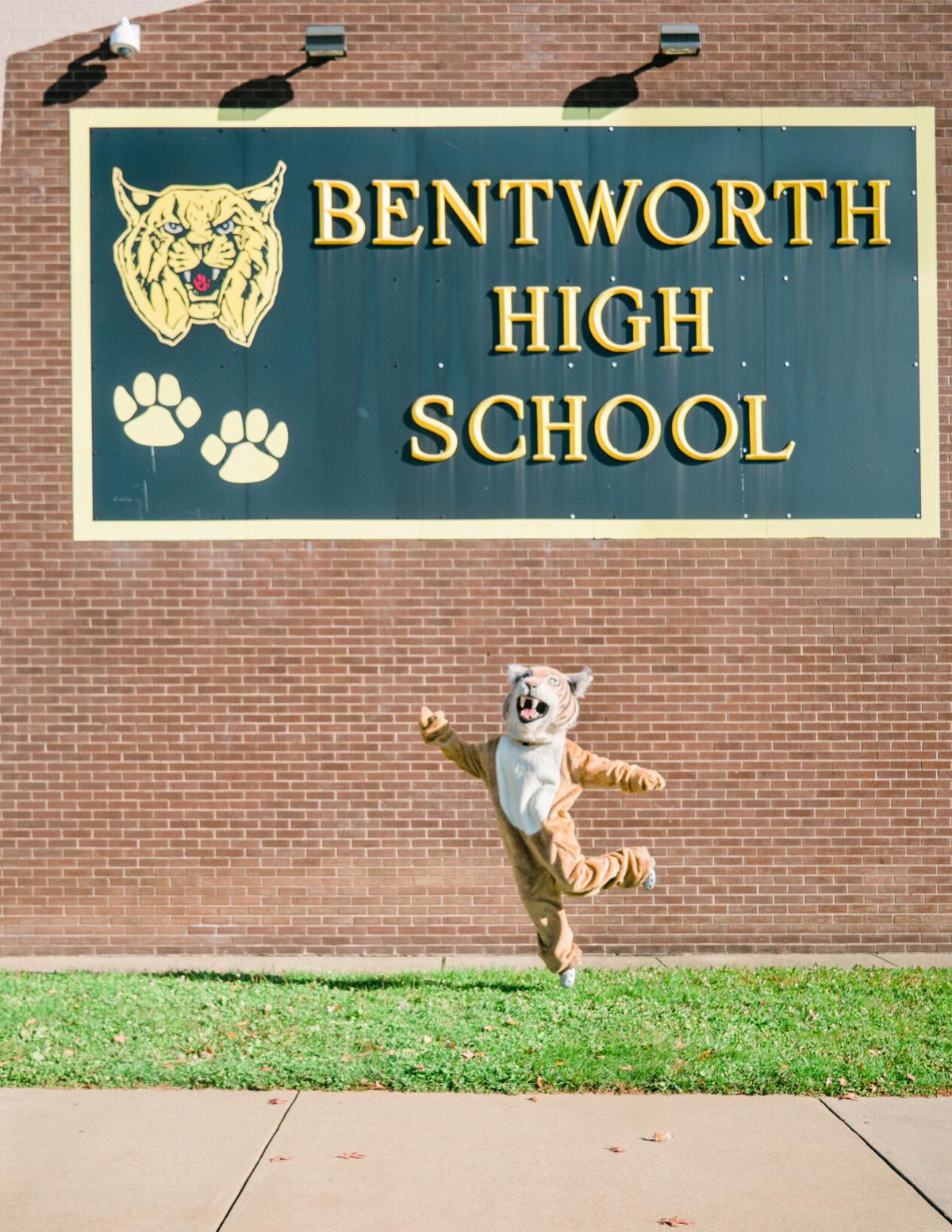 2010 Canon-McMillan High School graduate Chelsea Zahn, a standout athlete, served as mascot for the Big Macs during her high school career. The school was named, in part, for the Rev. John McMillan, and the highlander outfit was not related to his Scottish heritage. Zahn made the mascot outfit.

Over the decades, plenty of school districts have adopted Lions and Tigers and Bears as their nicknames.

Southwestern Pennsylvania, too, has its share of schools that bear the names of big cats and birds of prey.

But schools in Washington, Greene and Fayette counties also have a history of colorful, unusual school names – we see you, Canon-McMillan Big Macs, Mapletown Maples, and Frazier Commodores (not the music group) – and many are based on school mergers, or are an homage to the region’s history, or selected by student bodies.

The reason behind other school nicknames have been lost to time, or simply aren’t known.

“There were some great nicknames way, way back in the day, and the history behind the names is interesting,” said George Von Benko, co-founder of the Fayette County Sports Hall of Fame.

Von Benko, along with some administrators and coaches, shared the stories of how some local school districts got their names.

The Fort Cherry Rangers came into existence when the Hickory Rockets, McDonald Red Devils and Midway Blue Knights merged. The school district gets its name from Thomas Cherry, who had built a fort near the site of the school.

“I believe the Rangers would have some connection to the fort – that would make sense – but I don’t think we really know,” said Fort Cherry basketball coach Eugene Briggs.

The Canon-McMillan Big Macs are not, in fact, named after an iconic sandwich. After Canonsburg, Cecil and North Strabane townships merged, the district was named for Col. John Canon and Rev. John McMillan. The “Mac” was taken from McMillan’s name.

Longtime district resident and former school board director Darla Bowman did note, though, that in 1960, a Uniontown McDonald’s served the first Big Mac sandwich (it cost 45 cents).

And while the district’s logo is a Highlander wearing a kilt, the school was never called the Highlanders.

That nickname belongs to the McGuffey Highlanders, who were named for John McGuffey, author of the “McGuffey Reader.”

What’s a Prexie? Washington School District shares the city with Washington & Jefferson College, whose nickname is the Presidents. Washington used to go by Little Presidents, and over time it evolved into Prexies, a slang term for Presidents.

Before 1931, Charleroi teams were called the Steppers – short for football coach Steve Stepanian, who coached from 1922 to 1945 – or referred to as the Red and Black. “Steppers” was actually short for the coach at the time, Steve Stepanian. But in September 1931, athletic director D.W. Copeland, suggested the district change its nickname to the Cougars because they are “fierce and hold their own” in battles.

The Peters Township Indians derived their name from William “Indian” Peters. District spokeswoman Shelly Belcher said it’s uncertain whether or not Peters was Native American, or a white man who traded with Indians.

The Trinity Area School District’s nickname is the Hillers, and while there are a couple of stories that circulate about how the name started, administrators speculate the moniker is derived from its location atop a hilltop overlooking the city of Washington.

Before Jefferson and Morgan townships merged to form the Jefferson-Morgan School District in Greene County in 1955, Jefferson High School and its students were called Jeffs.

When the new junior/senior high school was built, administrators asked students to submit ideas for a new nickname.

“Because the United States was in the middle of the Atomic Age, and space technology, rockets, bombs, and jets were hot topics, the students voted to select Rockets as its nickname,” said Superintendent Joseph Orr.

The Mapletown Maples got their name from the Mapel family, who founded towns within the school district, including Bobtown and Taylorstown.

Superintendent Richard Pekar said the school district has updated its maple leaf logo, inserting an “M” in the leaf, similar to the Toronto Maple Leafs.

It’s not an intimidating nickname, he acknowledged, but it is stylish.

In 1955, students at several small high schools that consolidated to form West Greene High School voted on ideas for the school nickname, mascot, and school colors. The Pioneers won, and the nickname has endured.

Fayette County has among the most interesting school nicknames and histories.

According to the story, athletic director and football coach Stan McLaughlin, who was a U.S. Air Force pilot and a fan of the Air Force Academy – suggested the nickname. It was chosen by a vote of the Connellsville and Dunbar students.

The Frazier Commodores’ nickname is a nod to history.

The school district encompasses Perryopolis, which is named after Commodore Oliver Hazard Perry and his pivotal victory on Lake Erie during the War of 1812.

According to the Uniontown Red Raider Nation website, the high school football team was referred to by a variety of nicknames, including the Raiders, Mountaineers and the Big High Team.

Following an October 1938 football game, though, references to the team were “Red Raiders,” and the nickname has stuck since, according to the website.

In another merger of two rivals, the Brownsville Brownies and the Redstone Blackhawks formed to combine the Brownsville Area School District in 1967 and adopted the Falcons nickname.

The North Union Rams and the South Union Blue Devils formed Laurel Highlands Mustangs, which is believed to be a reference to cultural influences including the Mustang fighter plane.

“So many of current school districts in the county resulted from mergers of schools that were bitter rivals,” noted Von Benko. “They have colorful histories, and we try to keep the history alive and share those stories. It’s fun.”

Here are a list of public school districts and their nicknames.