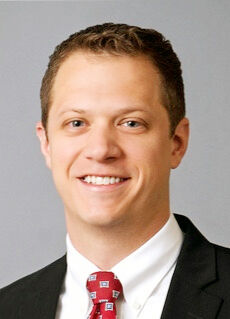 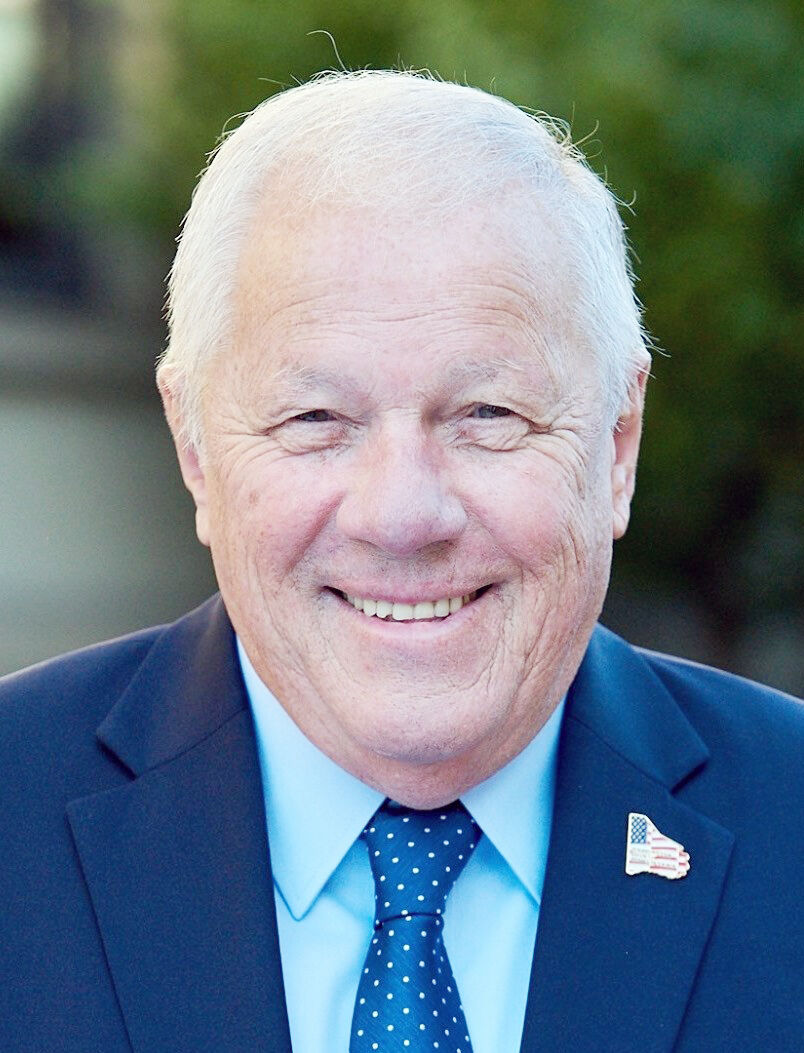 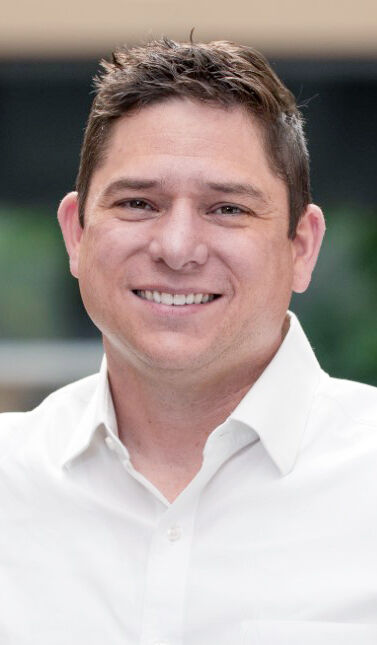 Named to serve on the board were W. Taylor Frankovitch, Chad A. Griffith, and Harlan G. Shober.

Frankovitch is an attorney with Bowles Rice, and focuses his work in the areas of energy, commercial law, real estate and litigation. Frankovitch has served on the Washington Advisory Board for Junior Achievement and on the Community Impact Panel of the United Way of Washington County. He lives in Allegheny County with his wife and children.

Griffith is the Chief Operating Officer of CNX Resources. This is his first charity board appointment. Griffith and his wife live in Washington with their children.

Shober is a former Washington County commissioner. Previously he was a manager at AT&T for 32 years, then owned a custom home building business. He served on Chartiers-Houston School Board and also on the township board of supervisors. He and his wife live in Chartiers and have four grown children.

Individuals who have been elected to serve on the board of trustees are community leaders who have demonstrated an interest in public service, available to engage actively in the governance of the foundation, and subscribe to the foundation’s charitable mission. The role of the trustee is to serve in an oversight capacity, working within the committee structure of the foundation.

For complete biographies on all of the foundation’s trustees, visit www.wccf.net.