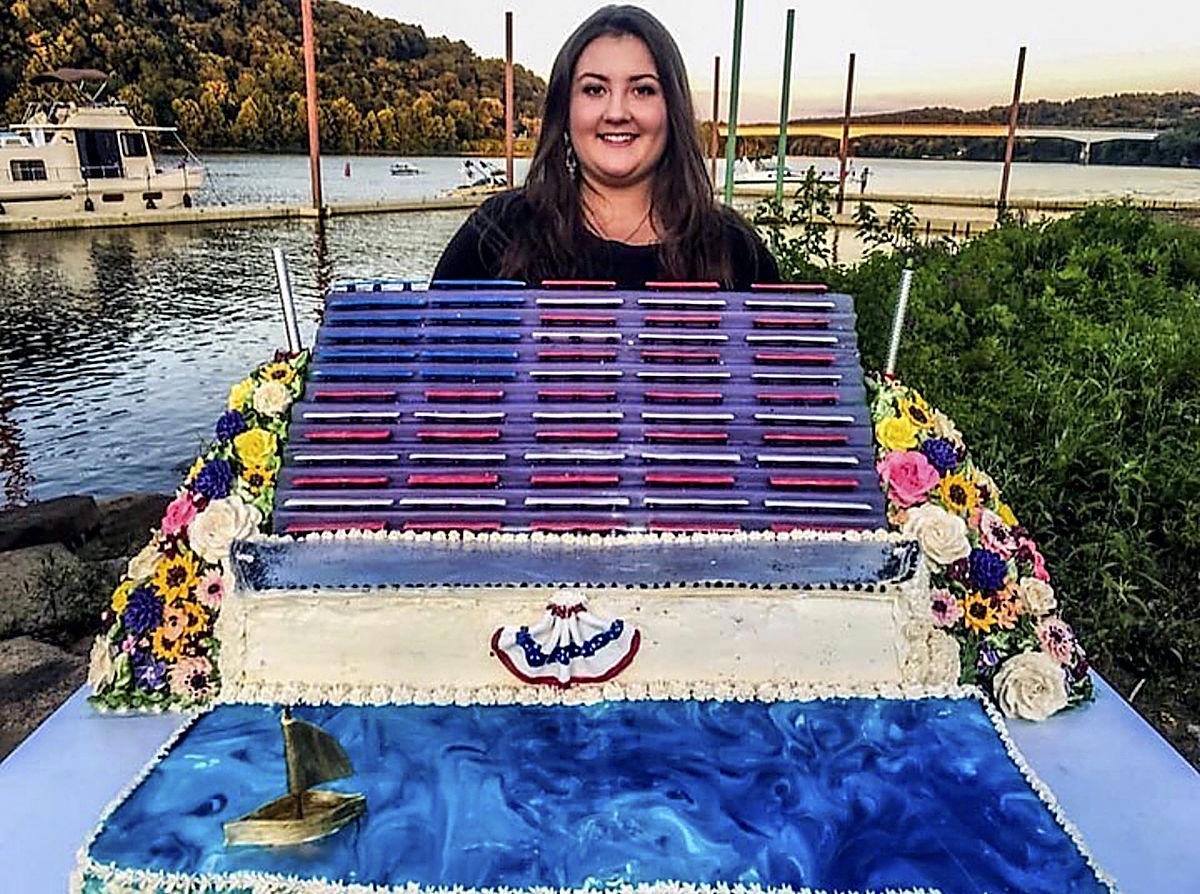 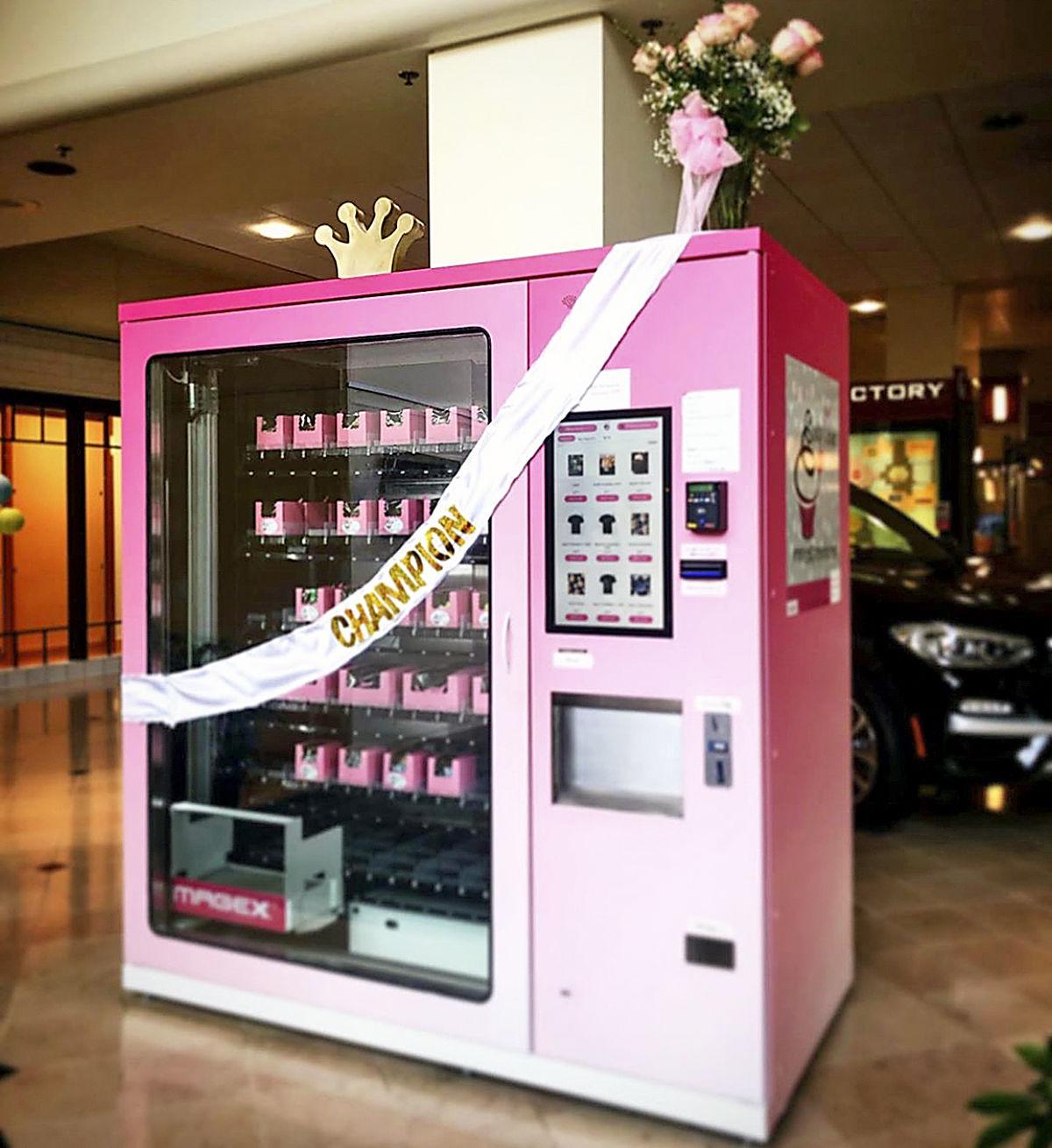 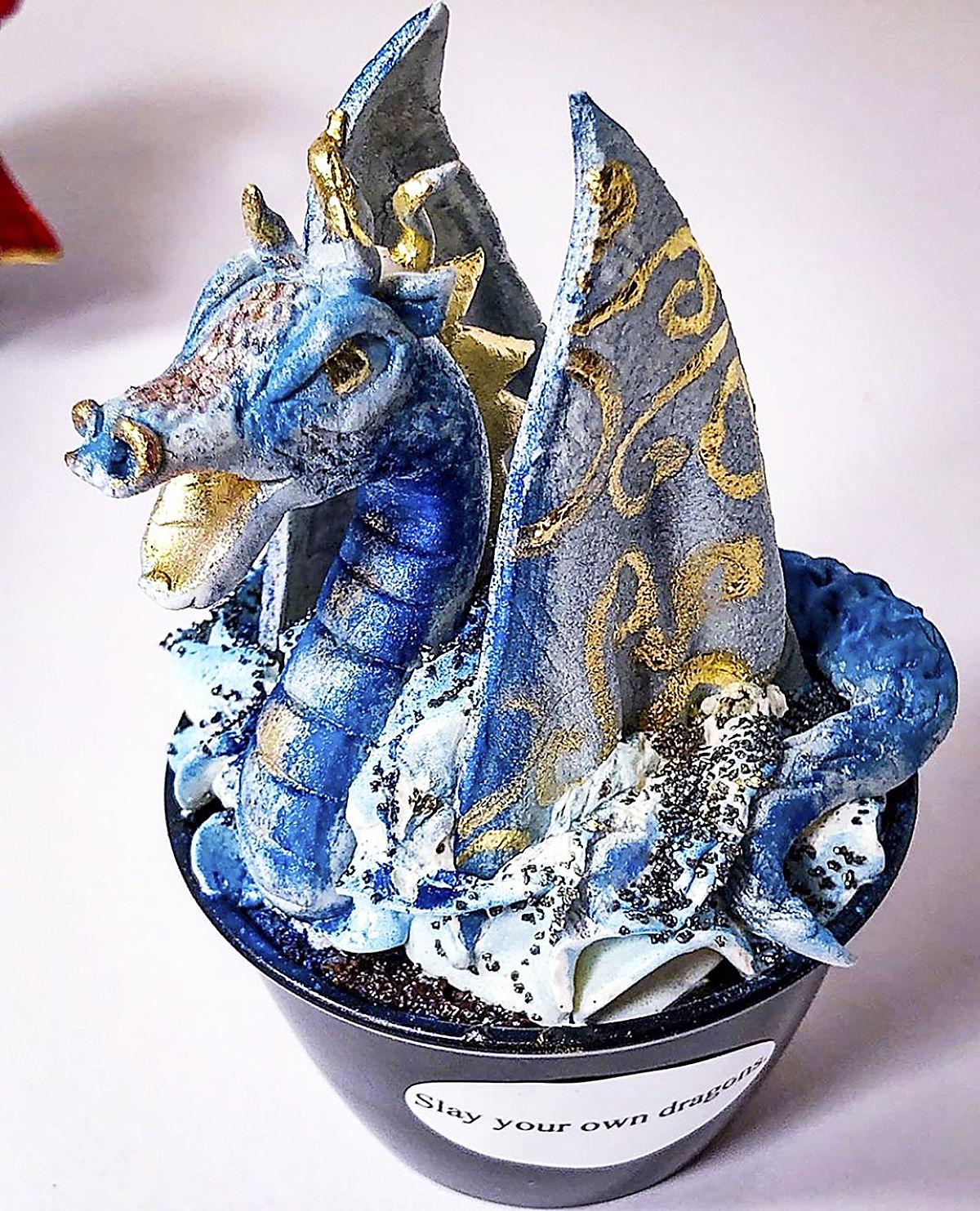 One of Chatty Cupcakes' mythical creations 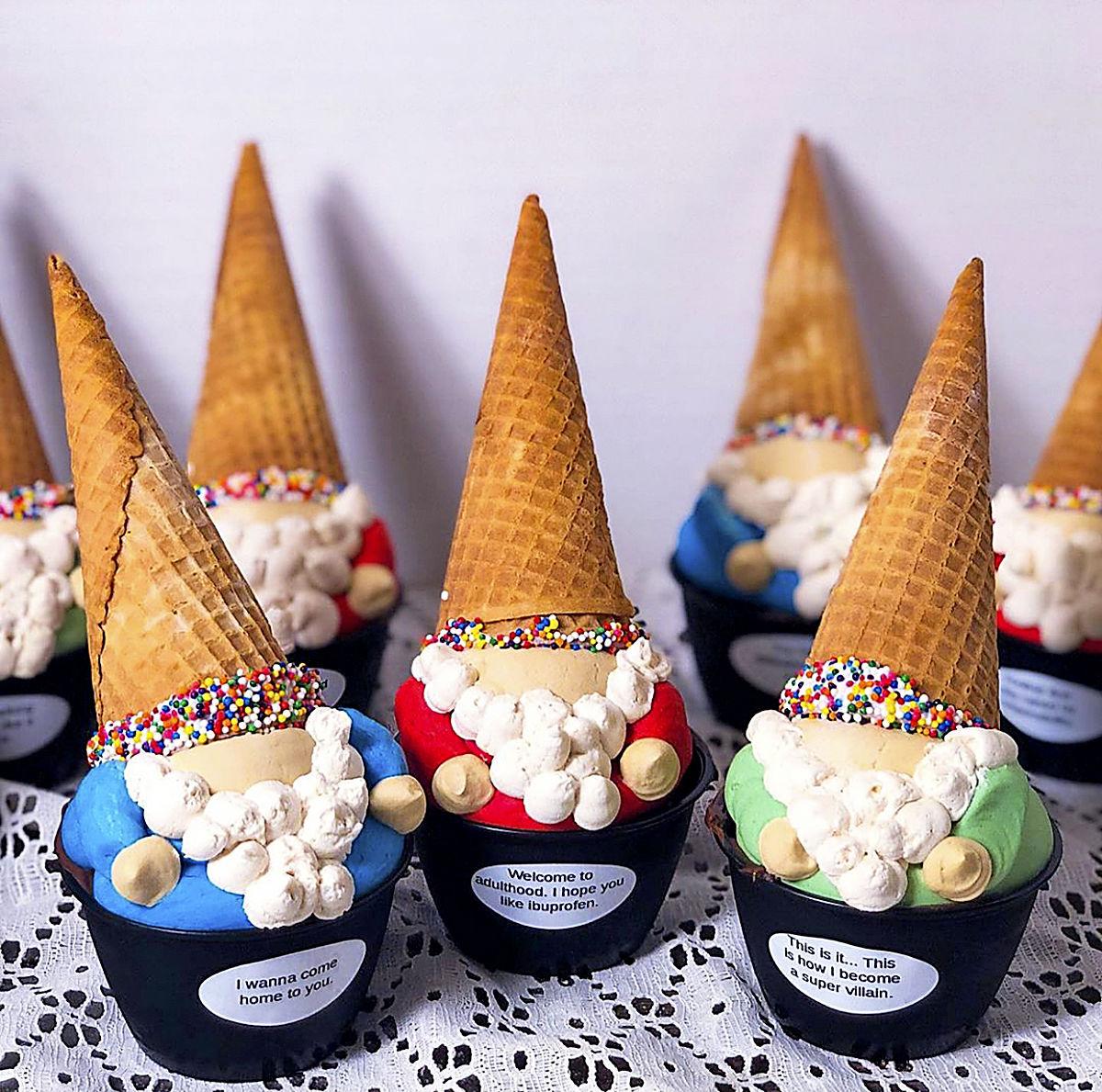 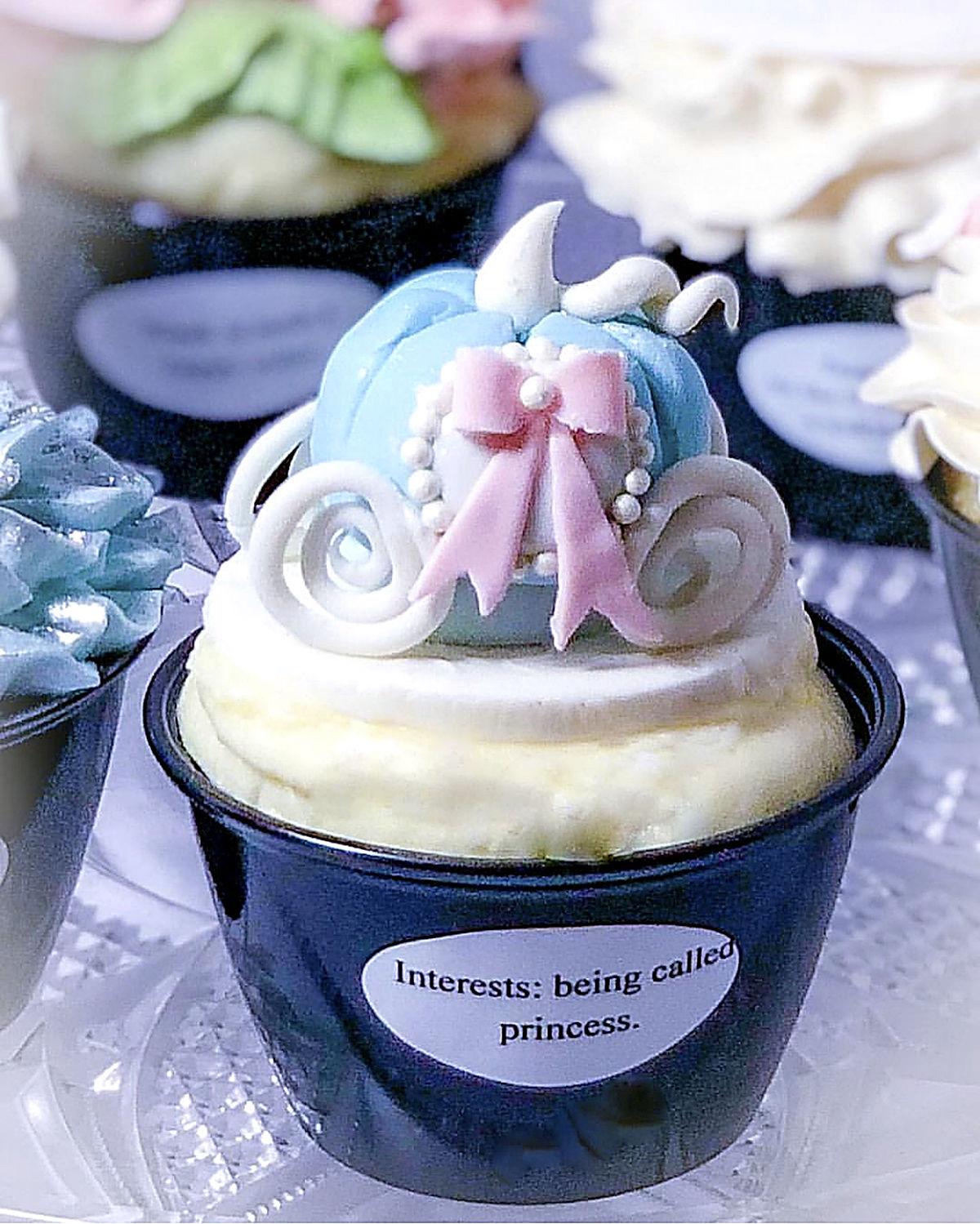 A carriage cupcake fit for a princess 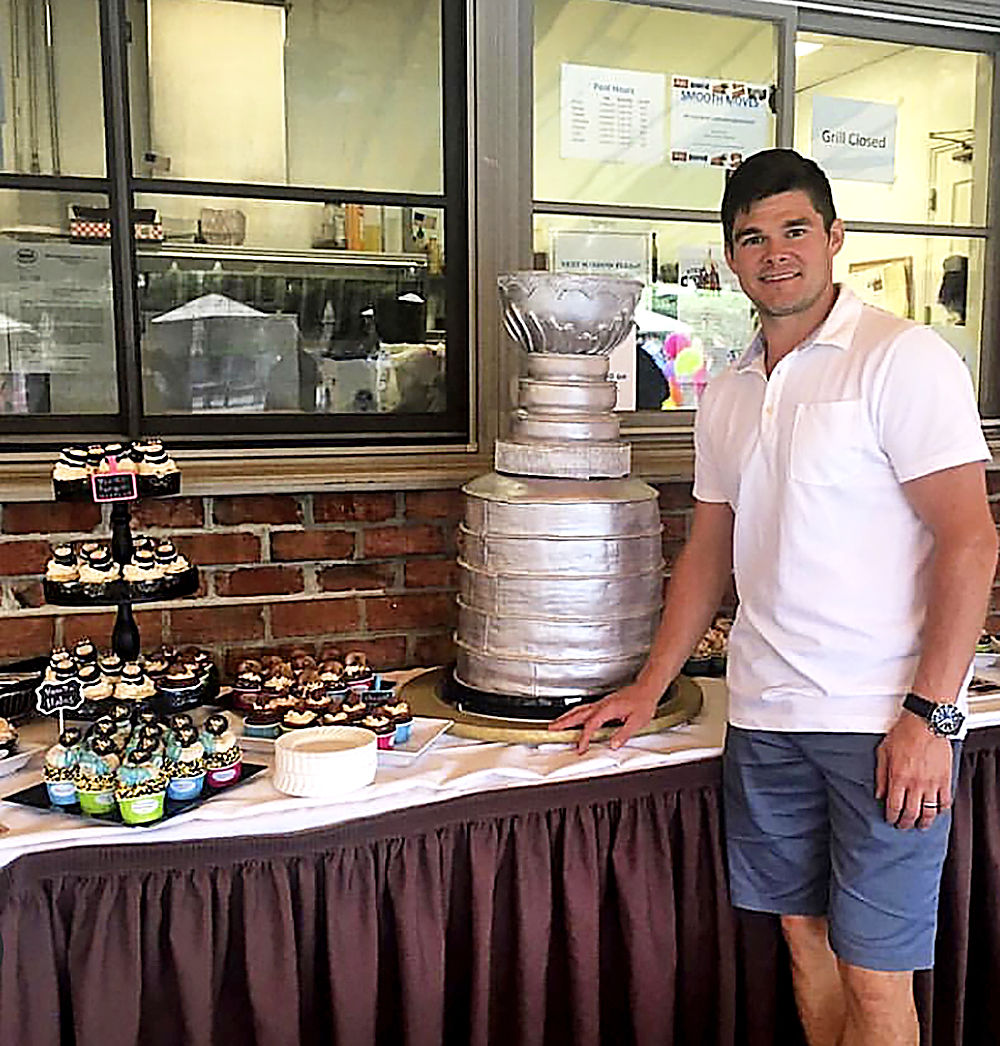 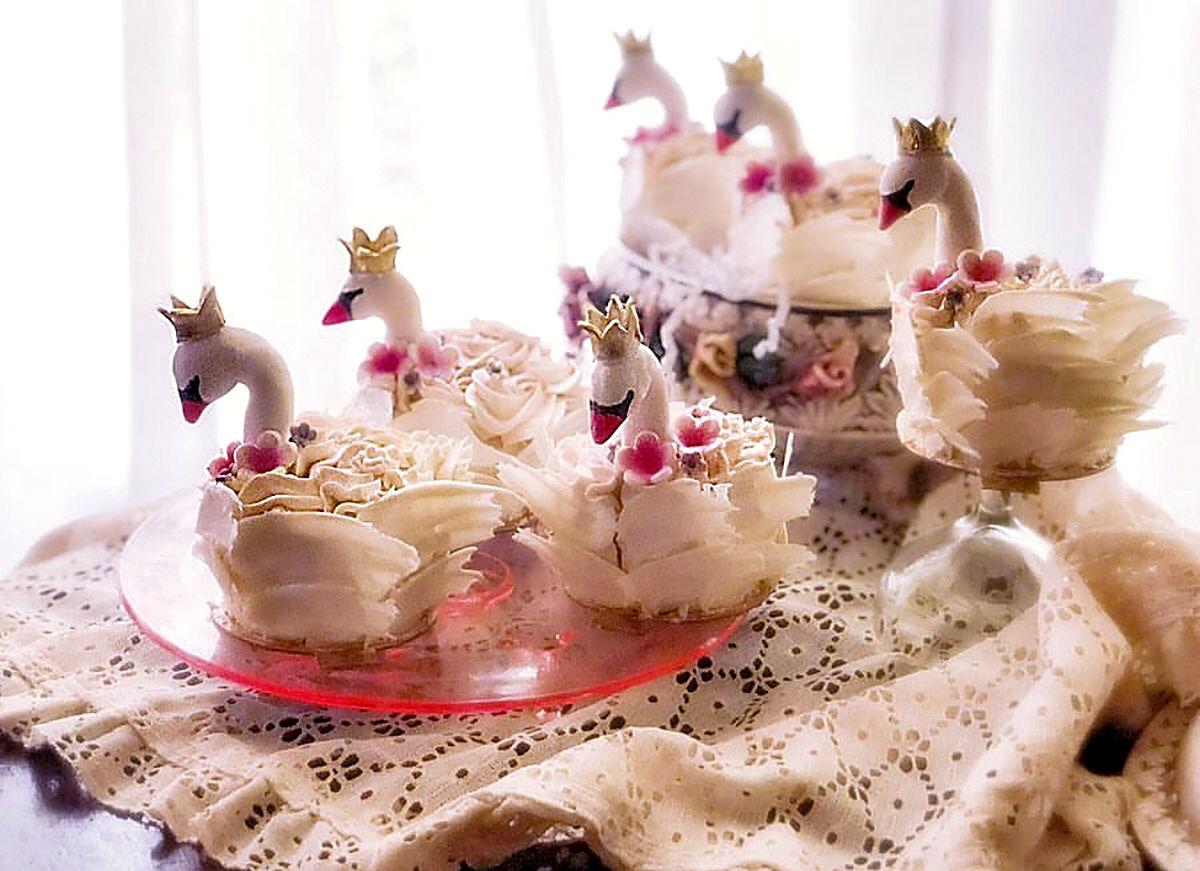 One of Chatty Cupcakes' mythical creations

A carriage cupcake fit for a princess

If you didn’t see Ella Gannis compete on Food Network’s Cupcake Championship a few weeks back, spoiler alert: The 24-year-old Waynesburg native beat out three other bakers to win the $10,000 prize.

You may recall reading about Ella and her mom, Ellan Toothman-Gannis, of Chatty Cupcakes fame, a couple years ago, when they rolled out their refrigerated “ACM” – automated cupcake machine – the first of its kind in the country, at The Galleria in Mt. Lebanon.

Since then, they’ve been baking gourmet cakes and restocking the ACM daily to meet the demand for their scratch-made cupcakes created in small batches from premium ingredients – real butter, sugar, cake flour, high-end chocolate, pure extracts and eggs – and topped with their signature European buttercream. The only thing that could possibly surpass the flavor of these orbs of baked deliciousness is their beauty. Whether topped with colorful flower petals, whimsical gnomes or delicate swans sporting tiny gold crowns, Chatty Cupcakes are nothing short of edible works of art that are almost too pretty to eat.

The producers at Food Network apparently thought so, too. They found Chatty Cupcakes’ Instagram account in early December and contacted Ella about competing on a new competition series. Initially thinking she had been pranked – and following a lengthy interview process – she was selected from among bakers across the United States and Canada to appear on the show.

I caught up with Ella and Ellan at their ACM, located just inside The Galleria’s front entrance near Starbucks on the ground level. A vase of pink roses sat on top of the machine, a reminder of Ella’s victory that aired a week earlier.

Breathless with excitement – as well as the prospect of filling a huge cake order for Monongahela’s 250th anniversary celebration at the conclusion of our interview – Ella talked about the week in February she spent in Los Angeles taping the show. She recalled being picked up at the airport in a van with two of her competitors, both of whom were talking shop, and started to feel intimidated.

“When I got there, I thought, ‘I just don’t want to be the first one who goes home,” she said.

Each episode of Cupcake Championship starts with four competitors and includes two rounds of baking challenges. The first round is the Designer Challenge, where bakers are given 90 minutes to create a cupcake to celebrate an event or theme. The least successful baker is eliminated. The remaining three have four hours to complete the Imagination Challenge, which entails making a three-dimensional cupcake tableau containing bigger displays and multiple flavors.

Ella appeared in the episode, “From Science Fiction to Just Plain Science.” Among the judges was Maureen McCormick, from the ’70s sitcom, “The Brady Bunch.” Her celebrity was lost on Ella, though.

“Is she the mom?” she stopped to ask during our interview.

Three minutes prior to taping, the bakers were given their first glimpse of the kitchens and available ingredients.

“You got to walk past the pantry once to see what the ingredients were that they had,” Ella said.

Their first assignment was to create a “mythical mashup cupcake,” which called for combining two mythical beings to create a new one. Ella selected a dragon-phoenix combo, which she called “Draconix.”

“It has the face of a dragon, the beak of a phoenix, the body of a dragon, and the wings of a phoenix,” Ella explains on the show, “and I think the phoenix pairs well with a dragon because they are both fiery creatures.”

Ella remembered seeing Fireball Whiskey in the pantry, and decided to make a vanilla cupcake with cinnamon whiskey pastry filling. She placed her red fondant Draconix on top of gray buttercream, to give the illusion of the creature “rising from the ashes.”

While it didn’t make it into the show, Ella admitted that she failed at her first attempt to make the cream filling.

“I’d only made that once before,” she said. “I scrambled the eggs the first time because I didn’t temper them. It worked out in the end, but I had to restart in the middle of the 90 minutes.”

Draconix was a hit with the judges. “I’m loving the colors – the reds, golds and grays,” gushed McCormick. “The pastry cream is dreamlike!”

One of the other four bakers was eliminated, and Ella returned the next day for the final challenge, which was to create a planet where the fictional creature would live. Using a Styrofoam sphere attached to a post for the base of the planet, she was tasked with replicating Jupiter – four moons and all.

To capture the planet’s “dark and stormy” appearance, Ella made a London fog cupcake, featuring Earl Grey Swiss meringue buttercream. Two hours in and unsure of her next move, she started repeating, ”Jupiter, juice,” which inspired her orange cupcakes with orange buttercream, representing Jupiter’s Great Red Spot. She covered the cupcakes with a mirror glaze made from chocolate, gelatin and water. For the moons, she shaped rice cereal treats into balls. For a final touch, she made a cupcake alien holding a sign that read, “Cupcake me to your leader.”

The judges loved it, especially McCormick.

“I knew immediately this was Jupiter ...” she said. “I’m being blown away by your hurricane planet,” calling her orange vanilla cupcake “creamy, dreamy.”

“So much time passed, it didn’t feel like it was real,” Ella said. “Then when it aired, people were so enthusiastic and supportive. It aired at 1 p.m., and I started getting text messages. I thought, ‘Oh, my goodness! People know who I am!’”

In addition to the outpouring from her loyal customers, Waynesburg Mayor Brian Tanner declared Aug. 3 as “Ella Gannis Day” in the borough, and state Rep. Pam Snyder gave her a citation from the Pennsylvania House of Representatives.

So what’s she going to do with the prize money?

“There are so many beautiful things to do with cake, and I just want to do that,” she said, adding that she’d like to travel abroad to take classes from world-renowned bakers.

Liz Rogers joined the Observer-Reporter in 1982. She has worked as a reporter, copy editor, night editor and managing editor for news before being named editor of the newspaper in 2011, succeeding longtime editor Park Burroughs.