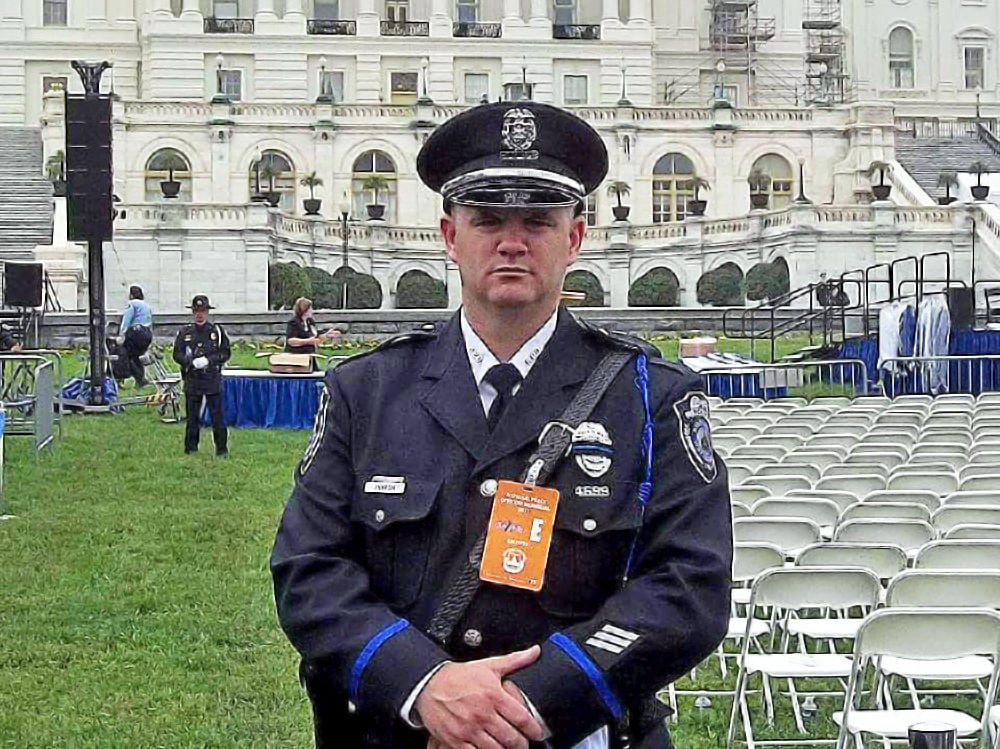 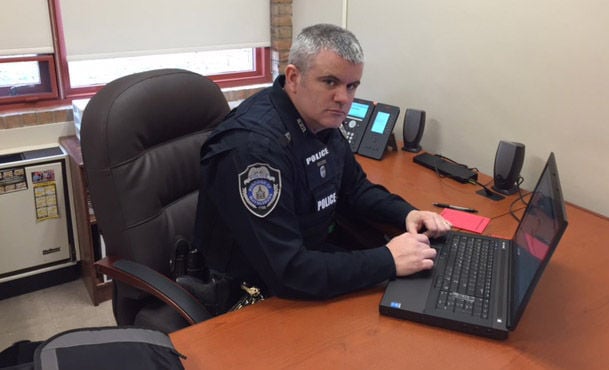 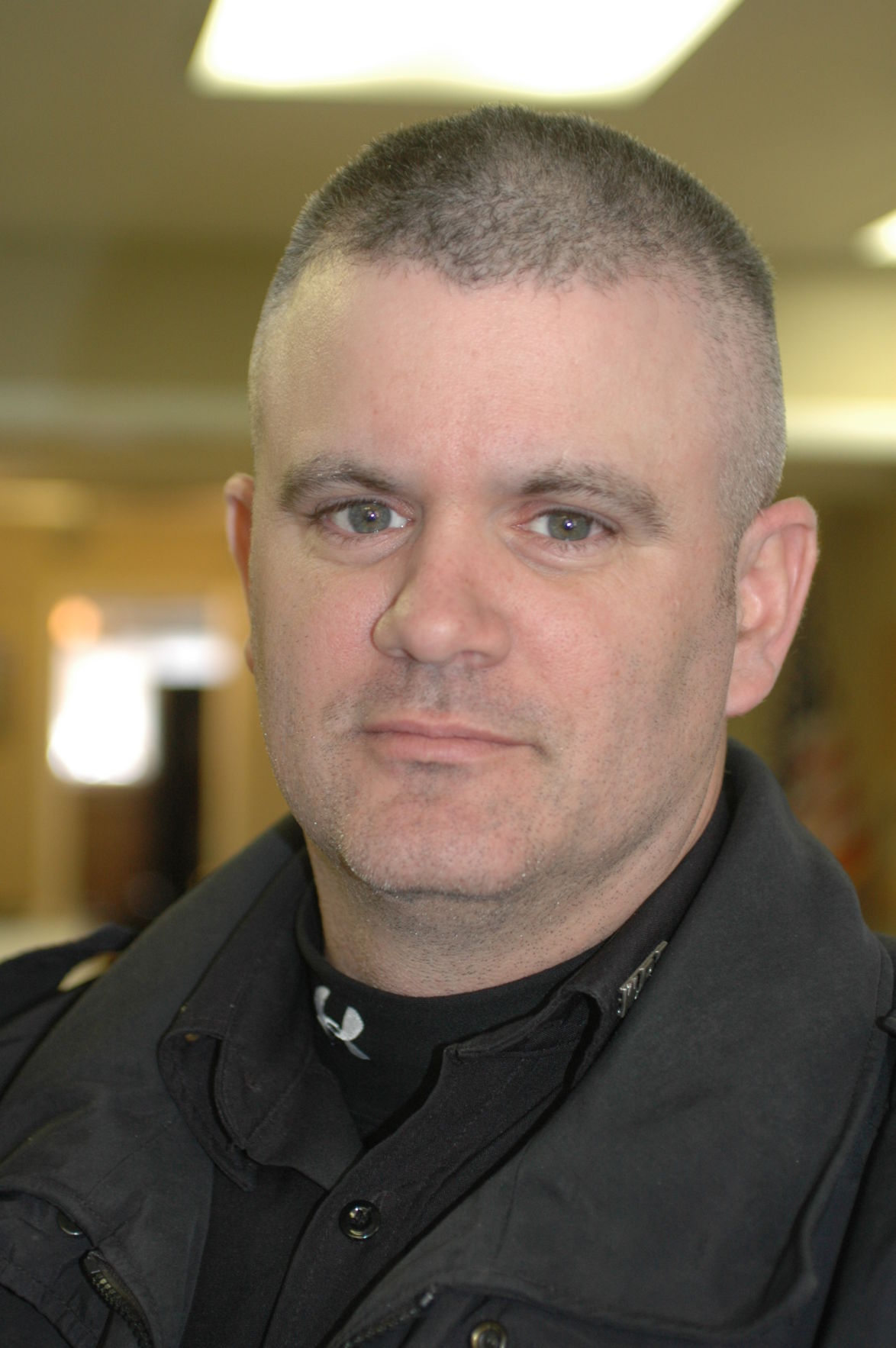 Waynesburg hired one of its own to take over as police chief Monday, three months after the former chief retired.

Tom Ankrom, who’s been with the department more than 16 years, was chosen out of many candidates who applied for the position.

“I was born and raised in Waynesburg,” Ankrom said Tuesday morning. “I was hired as an officer here three days after I graduated from police academy.”

The former Chief Robert Toth retired in May after 22 years. Since then, the borough council was in the process of advertising the position, conducting interviews and narrowing down its choice.

Borough manager Mike Simms said the borough received 29 résumés from people interested in the position. Council member Lynne Snyder said they had candidates from all over this area as well as from New York and West Virginia.

“They were all very impressive,” she said. “We had to be thorough. It’s a very important position for our town.”

Snyder said the borough narrowed its search to three candidates, but Ankrom “demonstrated that he earned the position.”

“His dedication to the borough is unsurpassed,” she said.

On Monday, the council unanimously voted to hire Ankrom as chief, a noncontract position. Ankrom will receive a $58,000 annual salary, Simms said.

Both Toth and Mayor Brian Tanner had recommended the council hire Ankrom as the next chief.

“We felt it was his experience as a police officer and his outstanding record,” Tanner said. “He knows the people and the town and has good relationships with the individuals that he’s going to be working with.”

Ankrom has spent the past few years as the criminal investigator, handling many of the major cases for the borough. From 2015 to 2017, he also worked as a school resource officer for Central Greene School District.

“At one point, I thought about going to state police, but this is home,” he said. “My family is here, and I have a house here. I grew up riding bikes on these streets, and I wanted to stick this out.”

Out of the eight full-time officers at the borough, Officer Shawn Wood is the only one who’s been there slightly longer than Ankrom.

“It’s good to have an officer hired from within,” Wood said Tuesday about Ankrom. “He’s familiar with the department, and he’s from the area with an invested interest in the community.”

Ankrom said that as chief, he wants to crack down more on the truck traffic in the borough by giving more time to truck inspections.

“We have two officers that are certified in truck inspections,” he said. “I’d like to be tougher on the truck traffic coming through town. I know the public expects us to enforce it.”

He said he also wants to focus on “community policing,” having more positive interactions with young people in the borough, and building “a good rapport with the public.”