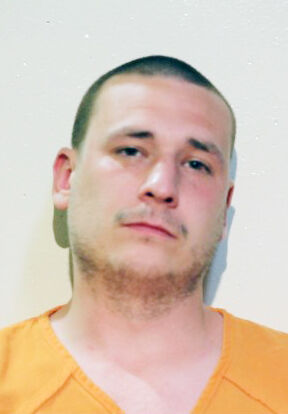 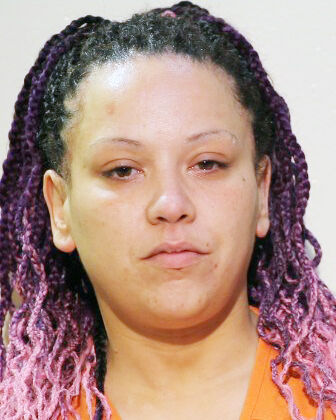 Police responded to the jail just after 8 p.m. Oct. 3 for the report of a large fight. According to the criminal complaint, some inmates were upset over other inmates drinking their “hooch,” an alcoholic beverage made from fermented fruit.

Police said the drink was kept in a plastic container and hidden in the kitchen area. Police later found a cup in the belongings of inmate Cody David Kimmel, 27, of Donora, who admitted to making the beverage and was charged with possessing contraband, according to the complaint.

Two days later, police were called for another fight. Court documents state Latoya Marie Rosiek, 35, of 1 Oak St., Muse, was fighting with another inmate about 9 p.m. Oct. 5 when corrections officer Breann Sirianni told her to go back to her bunk. The complaint said Rosiek allegedly ran for the other inmate, but Sirianni tried to stop her and was knocked into a wall, causing her to fall and suffer a head injury. Police said Sirianni was treated for a head contusion. Rosiek was charged with aggravated assault and simple assault.

On Oct. 19, Washington police filed a felony drug charge against former inmate Michael Ulrich, of 310 Flower St., Waynesburg, who on June 9 was found to be in possession of 21 stamp bags of heroin, according to the criminal complaint. He was charged with possession of a controlled substance and contraband.