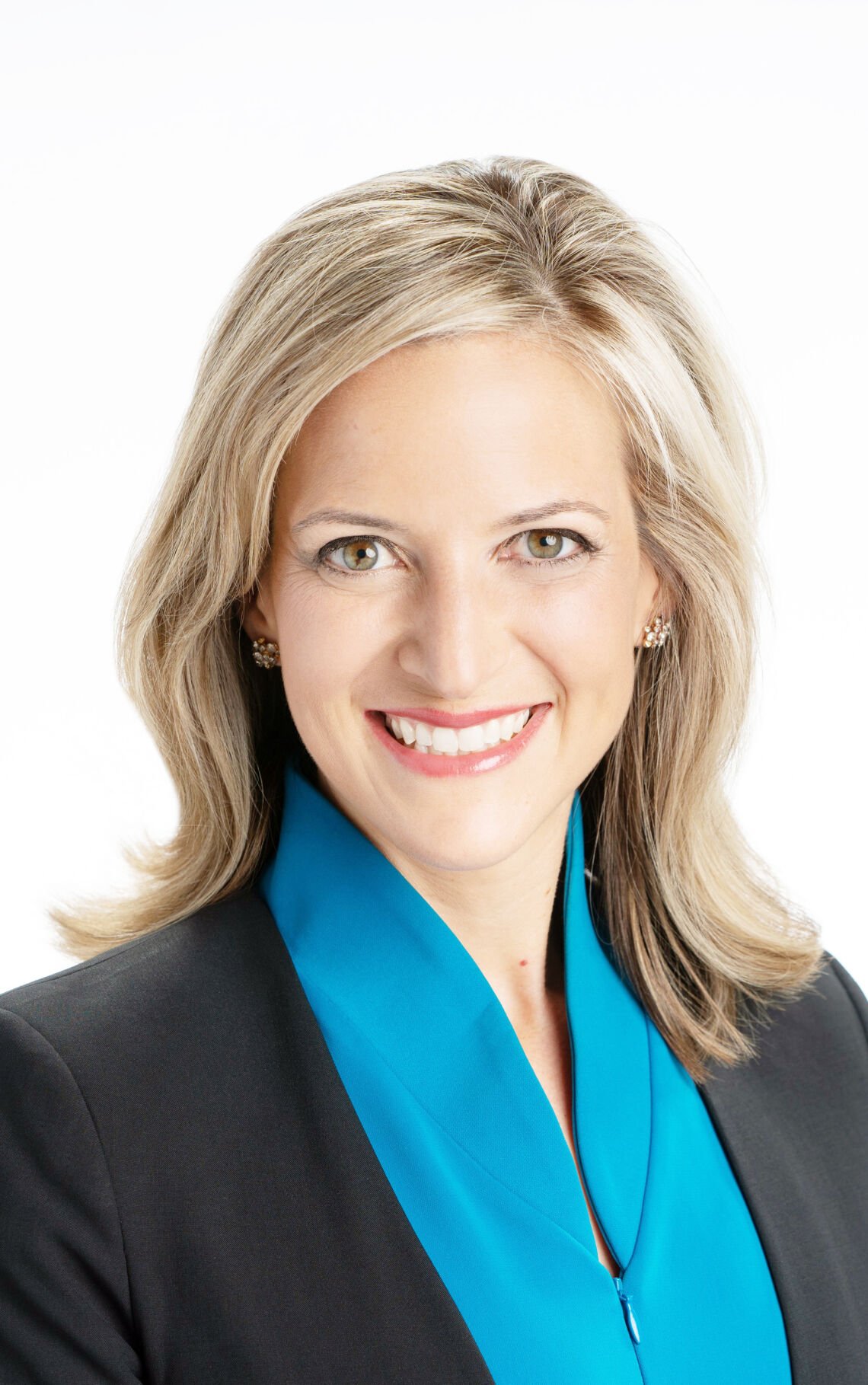 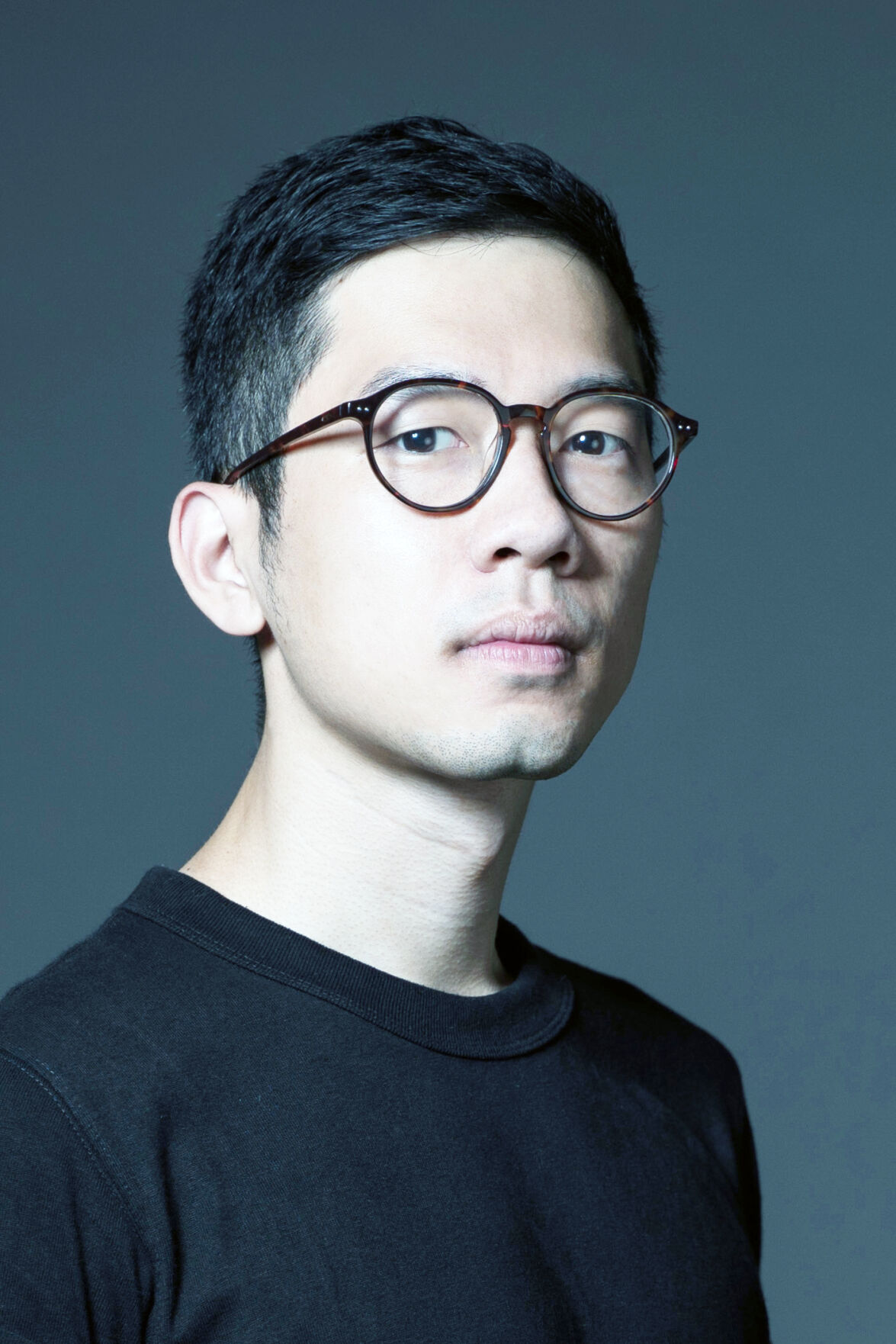 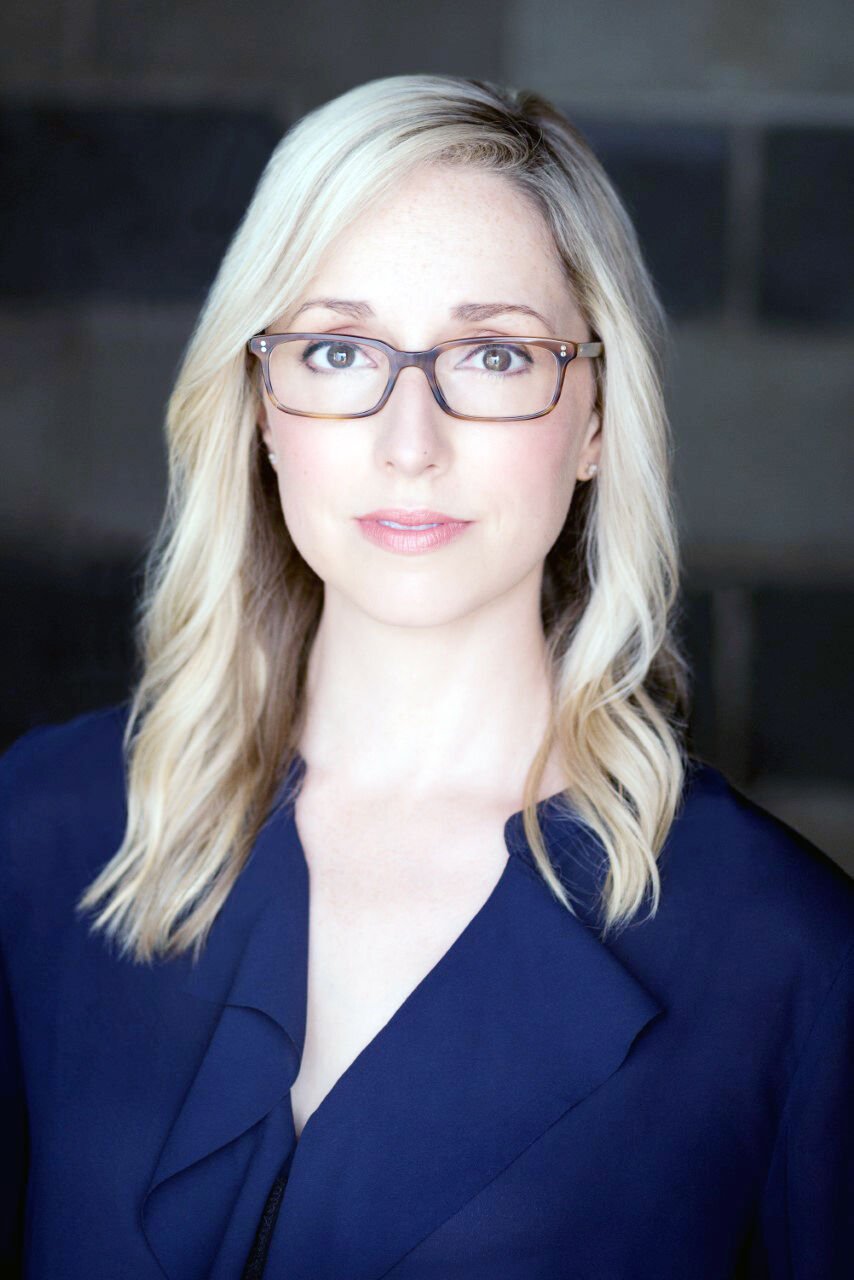 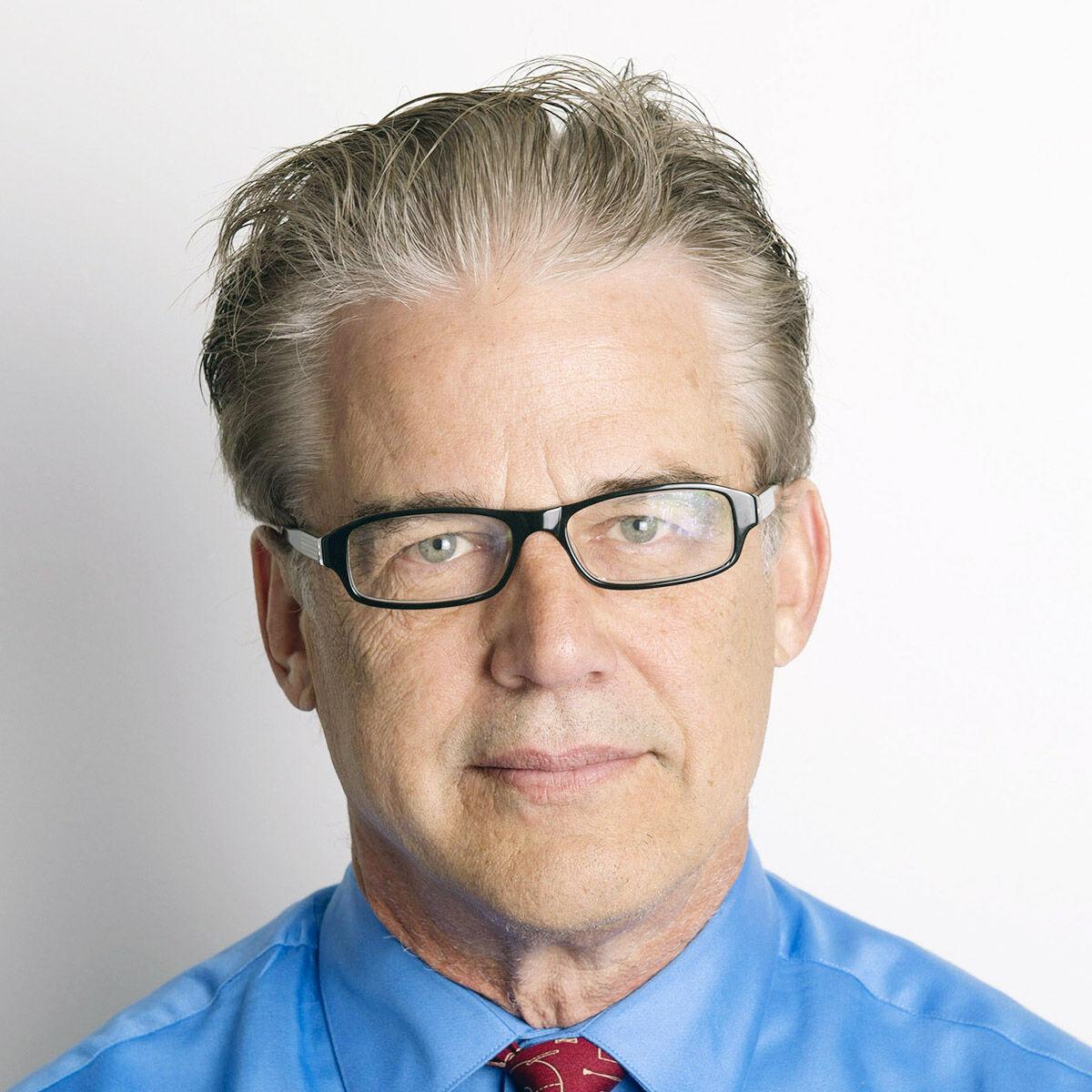 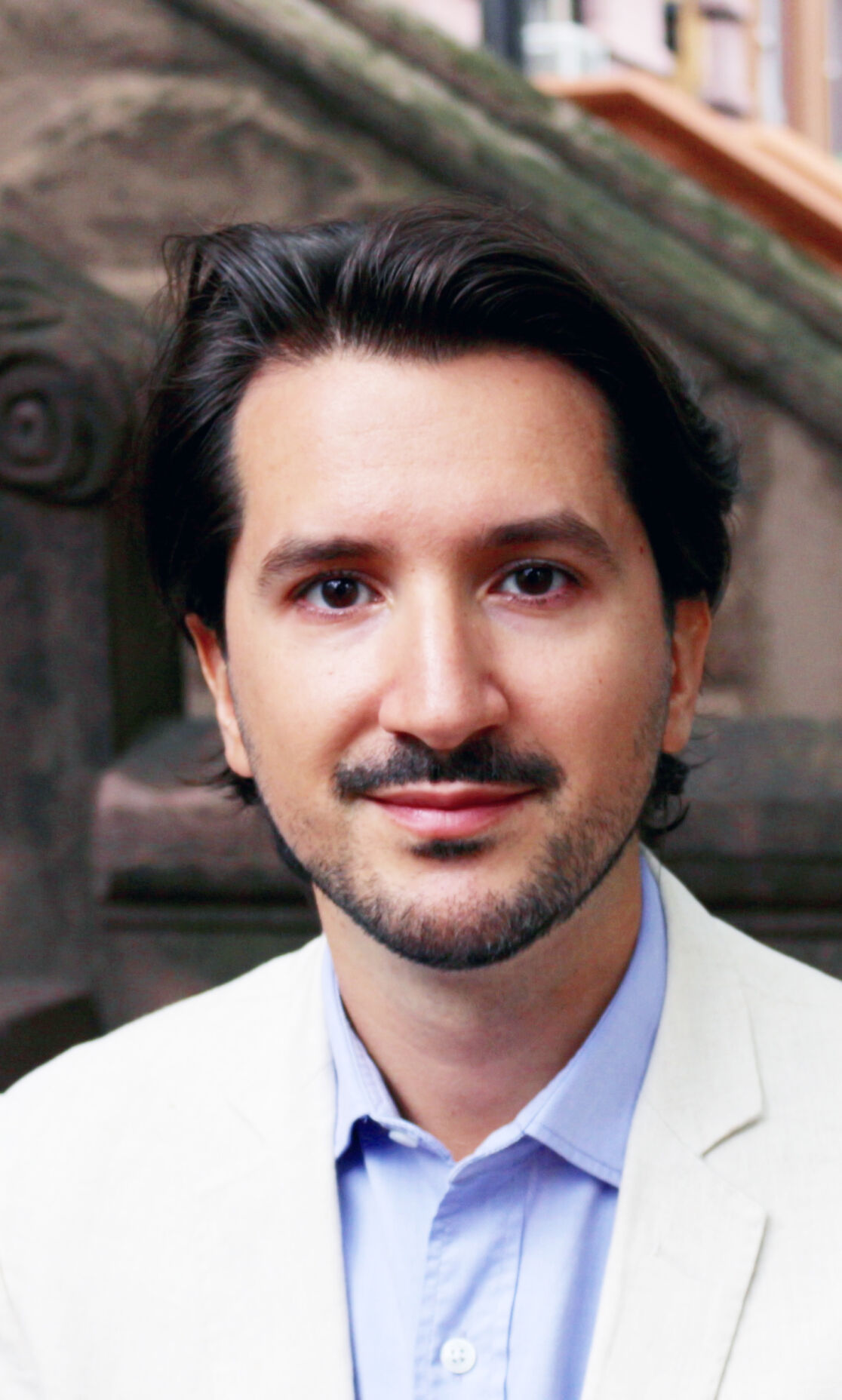 Jocelyn Benson, a Peters Township native and Michigan’s top elections official, was on the receiving end of plenty of vitriol in 2020, including from President Trump, who called her a “rogue secretary of state” on Twitter.

Trump’s accusation that Michigan was sending out millions of absentee ballots was not true – it was sending out applications for ballots – but it was just one of many morsels of misinformation that swirled around in the months leading up the November election and after.

How did Benson deal with being the object of so much bile? While participating in Washington & Jefferson College’s Symposium on Democracy Wednesday, Benson said she would look at a photo of herself and other secretaries of state on the Edmund Pettus Bridge in Selma, Ala., where John Lewis and other civil rights activists were beaten by police in 1965, and recognize that “protecting our democracy has sometimes engendered violence.”

The attempts to overturn the 2020 election, the rise of domestic terrorism tied to white supremacist groups, the movement to protect democratic freedoms in Hong Kong and human rights in the digital age were among the topics up for discussion in this year’s Symposium on Democracy, which has become a fixture on the W&J campus every February since 2018. Unlike past years, this time around it took place virtually due to the COVID-19 pandemic.

Along with Benson, other guests were Adrian Shahbaz, director of technology and democracy at Freedom House, the nonprofit that advocates for democracy around the world; Pat Benic, a United Press International photographer and W&J graduate who witnessed the insurrection at the U.S. Capitol Jan. 6; Kathleen Belew, an assistant professor of history at the University of Chicago and an authority on the modern white power movement; and Nathan Law, a Yale Univeristy graduate student and Hong Kong democracy activist.

In a recorded message at the beginning of the symposium, Gov. Tom Wolf said, “Government by the people has never been easy, and the last year is a reminder of that.”

Benson explained that, despite the sound and fury leading up to the election, and the tumult that followed it, the 2020 vote was “the most secure in the nation’s history.” In Michigan, voter participation topped the record set in 2008, when Barack Obama was first elected president, and this happened amid a once-in-a-century pandemic. In the election’s aftermath, Benson has proposed making Election Day in Michigan a state holiday so more people have the opportunity to do volunteer work at polling places, guns be prohibited within 100 feet of polling places, and other reforms.

Meanwhile, Belew outlined how the white power movement has changed over the last 40 years or so, and how the pandemic and social media have worked hand-in-hand over the last year.

“Social media has been the primary mode of socialization for everyone, so we see that it has the power to radicalize that is bigger and more powerful than before,” Belew said.

At the conclusion of the symposium, John C. Knapp, the president of W&J, said the issues discussed on Wednesday “deserve our urgent attention as responsible members of a democratic society.”