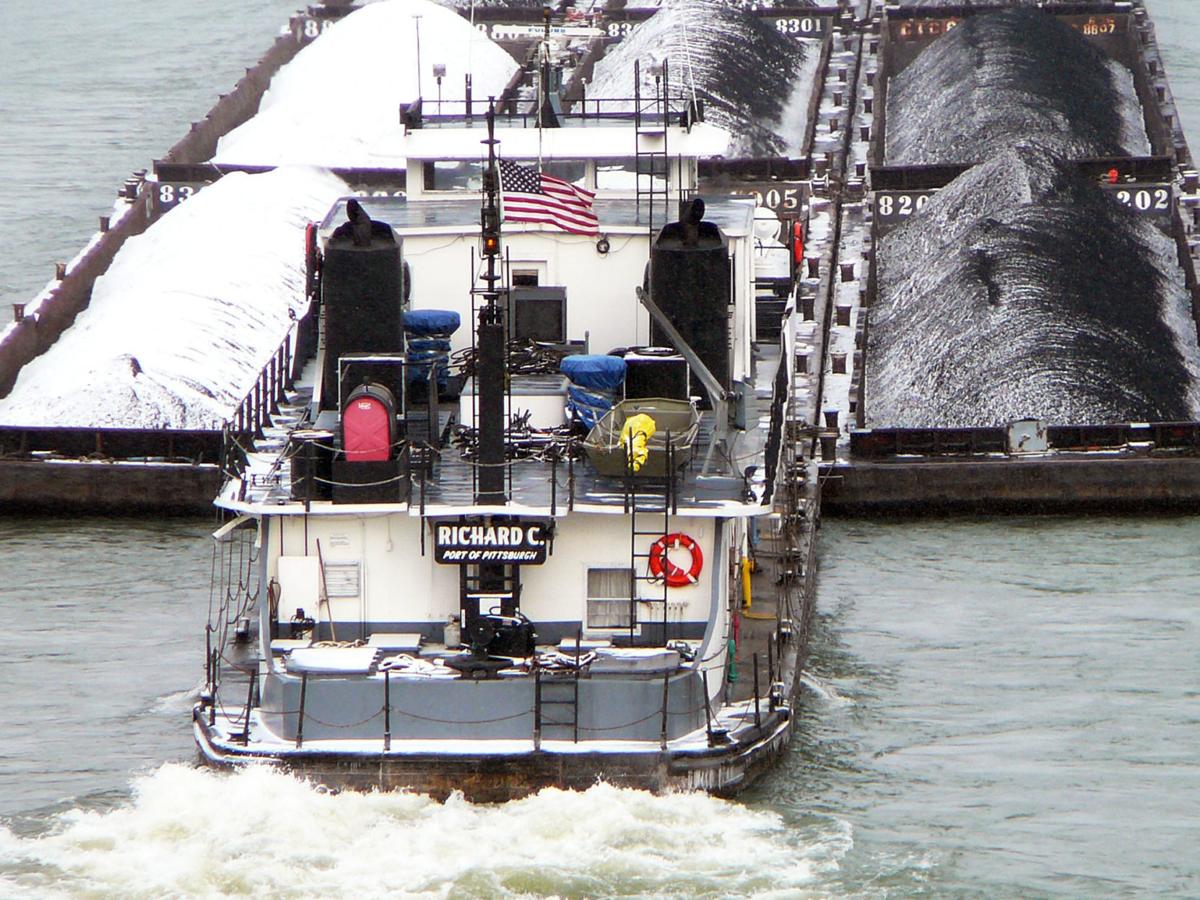 A barge hauls coal on the Monongahela River. 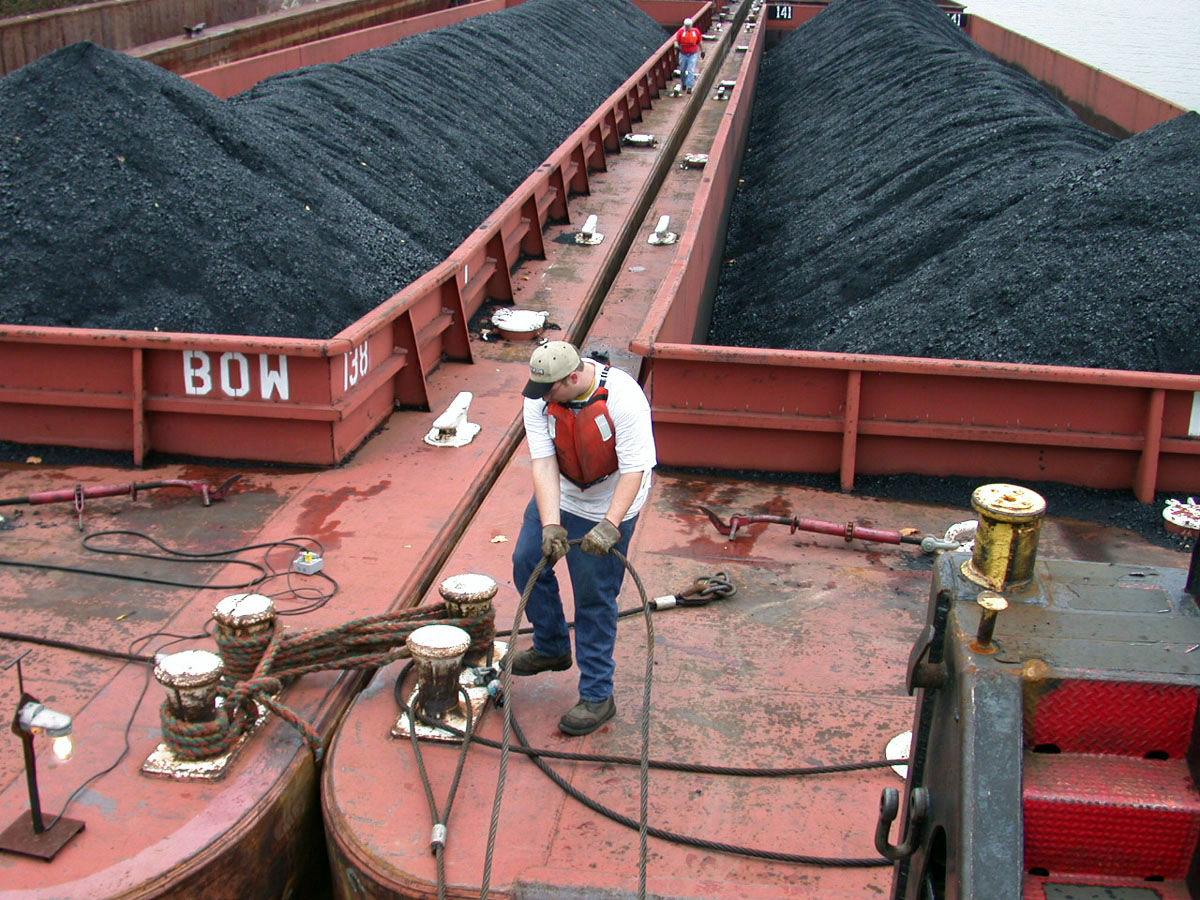 A barge carries cargo down the Monongahela River.

A barge hauls coal on the Monongahela River.

A barge carries cargo down the Monongahela River.

Pittsburgh’s three rivers have dropped from being the No. 1 inland port in the United States to fourth due to the slump in the demand for coal.

Nearly 52 million tons of commodities were shipped on the Monongahela, Ohio and Allegheny rivers – mostly the Mon and Ohio – in the early part of this century, a number that dropped to 27 million in 2017, according to the Port of Pittsburgh Commission.

By and large the hauling of coal by barge made up most of the tonnage that was shipped, along with “a little fuel, petroleum, coke and asphalt,” said Mary Ann Bucci, the commission’s executive director.

“People really have to consider the river as traffic,” Bucci said.

The Mon provided a route to ship 17 million tons of commodities in 2017, the most recent statistics available. More than 14 million of those tons were coal, Bucci said.

The Mon has seen its ups and downs in terms of the shipment of goods since the early 1900s.

In 1918 more than 42 million tons of coal moved in the Mon after wooden barges were replaced with steel vessels and World War I had increased the demand for goods, according to the 2018 book, “Voice of the Mon; The Newsletter of the Monongahela River Buffs Association,” by J.K. Folmar I.

The number dropped to 11.6 million tons by 1922, when the opening of new mines caused production to exceed demand, according to Folmar, a retired history professor at California University of Pennsylvania.

“They were too numerous to count, Folmar said, referring to coal mines. “It was another world. It was the most unhealthiest place in the world.”

World War II increased the demand for coal after the tonnage dropped to seven million in 1932 because of the Great Depression, Folmar wrote in his book.

Folmar also noted in his book that the rapid expansion of natural gas production in Southwestern Pennsylvania this century “dealt yet another blow to King Coal.”

While industrial traffic has diminished, recreational boating and fishing have expanded on the Mon, Folmar said.

Bucci said she expects to see an uptick in barge traffic in 2019 because all of the commodities used to develop the Shell cracker plant in Beaver County were shipped on the rivers.

The components to build the plant were too large in many instances to safely move on roadways or by rail, she said.

She said she expects more energy-related products on the water because of large-scale natural gas facilities that are being discussed for Greene County and Belmont County in Ohio.

“I think you are going to see a surge in that traffic on the energy side,” Bucci said.