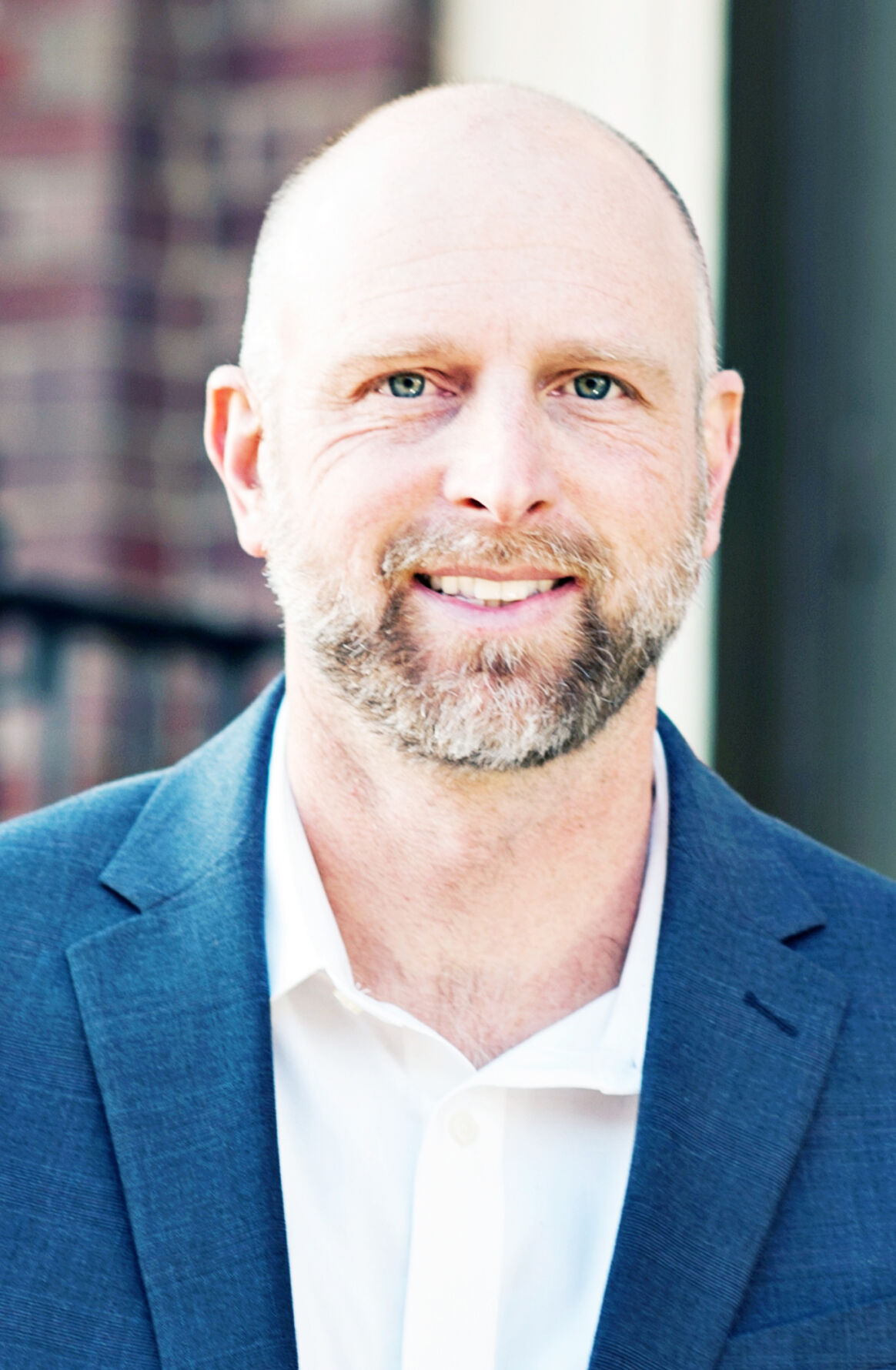 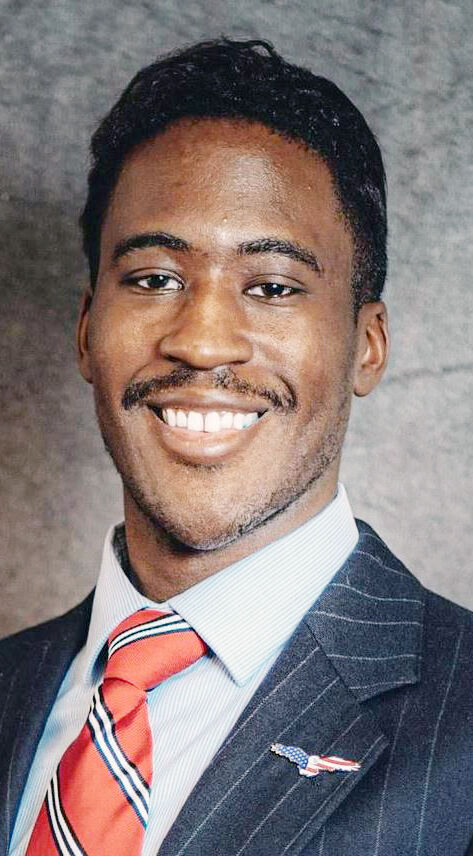 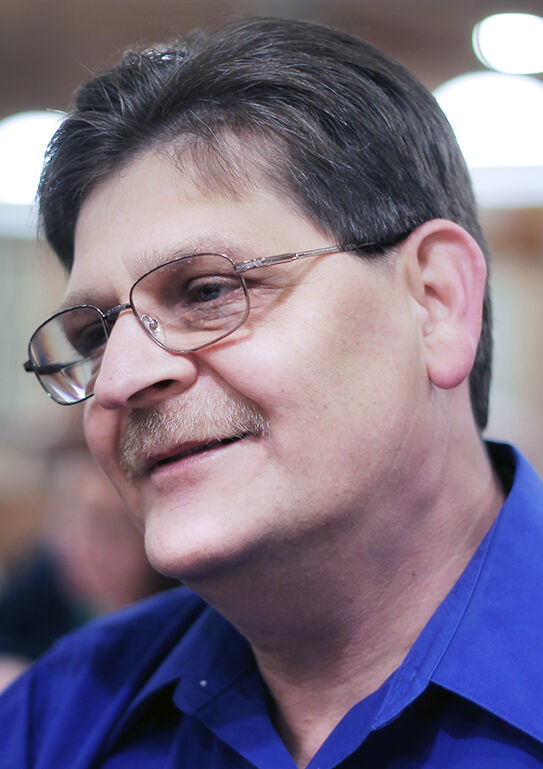 The two Democrats who filed for the May 18 primary are Andrew Callan and Joe DeThomas, and the Republican is Dheaven Kelley. All three believe finances could be the biggest hurdle for the city in the next four years.

Callan, who’s originally from Philadelphia, has lived in Washington the past 20 years. He runs two companies, GGC Lawn & Landscaping and Forever Paving, and volunteers as a coach for PONY League baseball. If elected, he’d like to be named the city’s parks and recreation director so he can work to improve the ballfields with lights and the remainder of the park with new playground equipment and facilities.

Callan said the city’s financial status is its biggest issue right now, so he’d like to bring businesses and jobs to Washington.

“The downtown certainly needs to be addressed – there are a lot of empty storefronts,” he said. “I’d like to obviously meet and work with fellow councilmen and the county commissioners to see if there are funds we can use. I’d also like to work with other cities, too, to see what they’ve done to improve their neighborhoods.”

The other Democrat, DeThomas, a U.S. Army veteran, has also volunteered with PONY Baseball, Boy Scouts and the Whiskey Rebellion Festival. He’s worked as a member of Teamsters Local 585 with Joy Mining Machinery for the past 31 years.

“I believe that – due to the pandemic, businesses getting shut down, and the fact that businesses have had to close – the tax base in the city has gotten smaller,” DeThomas said.

To counter the potential financial stress on the city, DeThomas wants to find ways to encourage investors in both commercial and residential neighborhoods.

“With the pandemic relaxing, I believe we can bring new businesses to the city and entice them with bigger tax breaks or incentives to come to our city,” he said. “My biggest goal is to help City Council work faster and better.”

The Republican on the ballot, Kelley, a 2014 Washington High School graduate, is self-employed as a day trader and a platoon sergeant in the Marine Corps Reserve. If elected, he said he’d like council to improve its “relationships with the residents.”

“That’s something I’ve learned – a lot of people don’t know who their political leadership is,” Kelley said. “There’s not enough engagement in the community.”

Kelley also said “fiscal responsibility” needs to be a priority, along with bringing investors and businesses to the city. He said residents are tired of seeing dilapidated buildings and closed businesses.

“We’re not getting a lot of businesses that want to come in and work with the city because of the tax problems,” he said. “To have a business here, the taxes are higher than to go to other places like Southpointe. We need to try to find new and innovative ways to bring in more businesses and restore those relationships with the businesses around us.”

The two seats opening at the end of the year are held by Joe Manning and Matthew Staniszewski.

Manning, who has been a city councilman since 2010, was removed from the May 18 ballot after 14 signatures on his nominating petition were challenged in March. It’s the second time in eight years he’s been kicked off the ballot, but like last time, he could be a contending write-in candidate.

Staniszewski, who’s currently attending an in-patient rehabilitation program, did not file for reelection, as he was jailed in February for allegedly violating his probation for a 2019 drunken driving conviction.