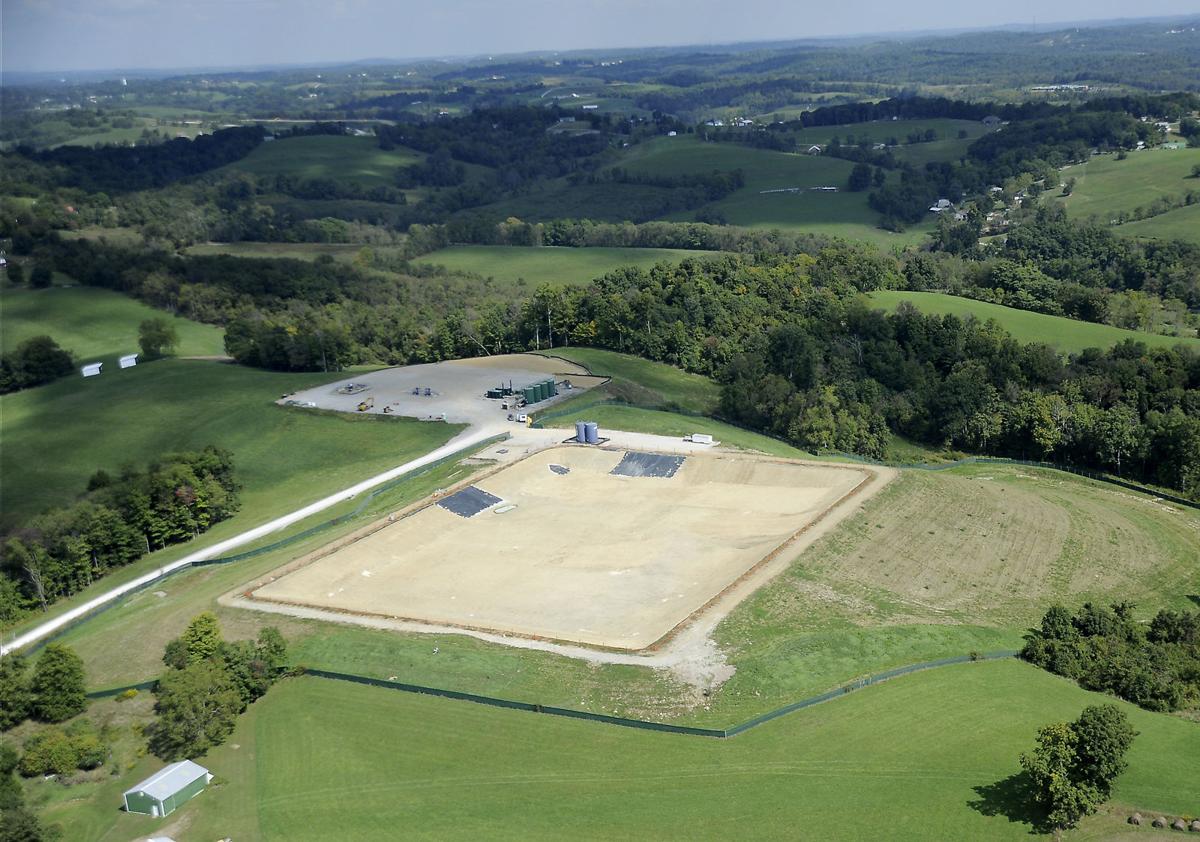 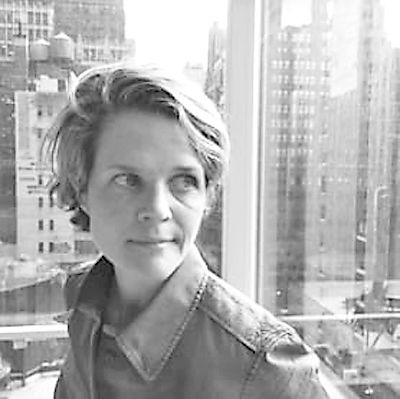 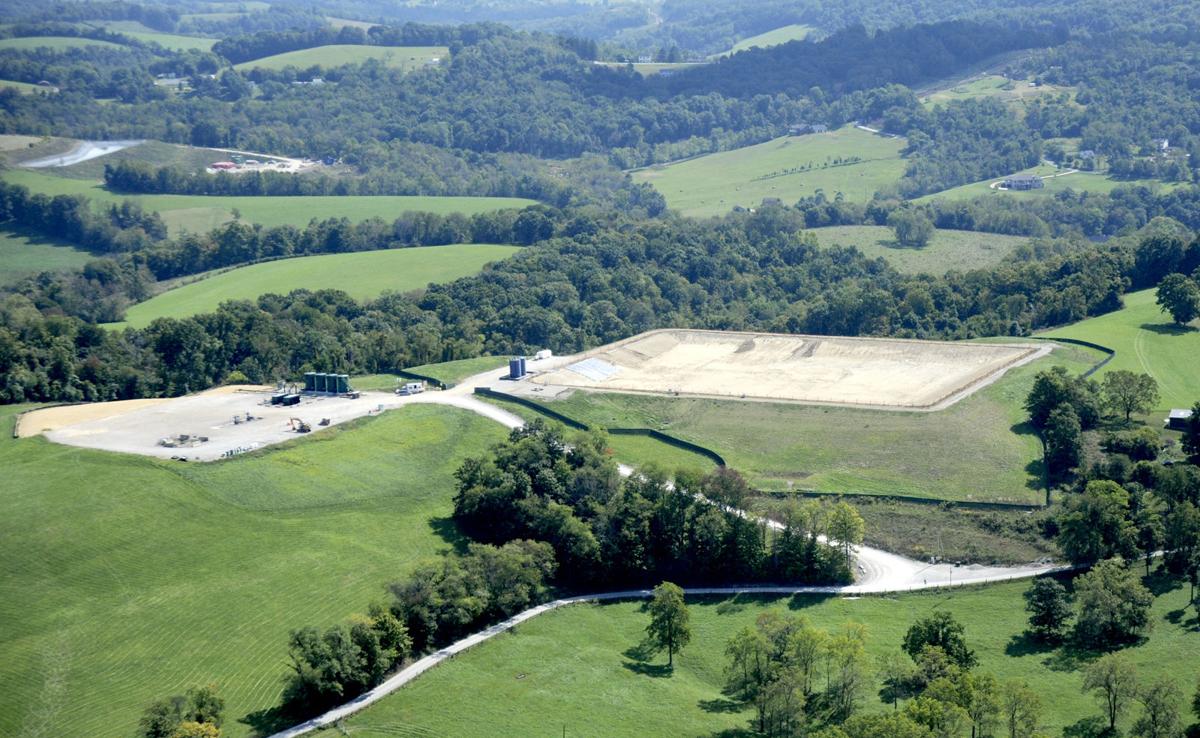 Eliza Griswold is adamant: “Amity and Prosperity” is “not another book about the evils of fracking.”

To be sure, there’s plenty in “Amity and Prosperity” that might give someone pause if a drilling rig were set up next door. But Griswold said the book, which arrives in stores Tuesday and zeroes in on one Washington County family and a lawsuit they filed against Range Resources after their pets died and children became sick, is more about how extraction industries impact communities, for better and for worse.

“I wanted to help illustrate what the social and environmental costs are that private industry puts on people, and who’s left paying those costs,” Griswold explained on the phone late last month.

“Amity and Prosperity” has been in the works for more than a decade, and started out not as an exploration about the energy industry generally or the boom that’s developed around the Marcellus Shale specifically, but as an investigation of the United States’ crumbling infrastructure. Griswold, a writer for The New Yorker, a poet and author of the 2011 book “The Tenth Parallel: Dispatches From the Fault Line Between Christianity and Islam,” was in Nigeria “riding across a river on an empty oil drum,” and thinking about the Aug. 1, 2007, collapse of a bridge in Minneapolis that killed 13 people and injured an additional 145. In “Amity and Prosperity,” she writes, “So many of the problems of collective poverty plaguing Africa and Asia were becoming more evident in America. I decided it was time to come home, to turn my attention to how we tell stories about systemic failings here in the United States.”

However, “I realized that the issues at stake in Western Pennsylvania had more to do with a complicated legacy related to resources stretching back to timber, than the failure of its bridges,” she said.

Along the way she met Stacey Haney, a single mother in Amity and now in administration at Washington Hospital. They met at a community watershed event in Morgantown, W.Va., and Griswold became intrigued by Haney’s story of how, in her estimation, her family had been harmed as a result of nearby fracking. Griswold first wrote about Haney in The New York Times Magazine in 2011, and followed her as she and some of her neighbors filed suit against Range Resources, enlisting the help of attorneys John and Kendra Smith.

In their 25-count suit, Haney and her children, Harley and Paige, as well as their neighbors, Loren and Grace Kiskadden and Beth, John and Ashley Voyles, accused Range Resources of negligence, in part over allegations that a hole developed in the liner of a water impoundment at the company’s Yeager well site in Amwell Township, and contaminated the soil and groundwater. Griswold details in “Amity and Prosperity” how Haney and her children tested positive for high levels of arsenic in their blood.

John Smith had been the solicitor for several municipalities in the county, and spearheaded the successful litigation that overturned the zoning portion of the commonwealth’s Act 13 law that governed oil and gas drilling. He remains the solicitor for Peters and East Finley townships and the Washington County Business District Authority.

The suit against Range Resources was settled earlier this year, with terms undisclosed. When recently contacted, John Smith said that neither he nor his clients would comment on “Amity and Prosperity.” In the book, Griswold writes that the settlement left both Stacey Haney and Beth Voyles feeling “angry and defeated. Yet settling, they recognized, also offered some relief. It was a chance to move on, whereas continuing to fight could have meant years more in court and endless appeals.”

Last week, Range Resources released a statement saying it is “very proud of its operations and commitment to the community, which have combined to generate a large amount of public support across Washington County.”

It continued, “We take the accusations made in this book very seriously, and maintain our long-standing position that our operations at the Yeager well site did not impact the water supplies or cause any adverse health impacts to the family members or animals detailed in the book. Although we have not had a chance to read the book in its entirety, it is clear the narrative is driven by unfounded accusations that contradict the findings of the Pennsylvania DEP, Pennsylvania courts, the U.S. EPA and multiple expert analyses.”

Griswold found that Range Resources was “very responsive to me. I found everyone I dealt with to be fair-minded and transparent. I certainly hope they feel the same way about me.”

Throughout the seven-year process of reporting and writing “Amity and Prosperity,” Griswold made 37 trips to Washington County from her home in New York. By her sheer ubiquity, she was able to gain the confidence of most of the protagonists in the story.

“It was easy with some people and more difficult with others,” she said. “They were confused about why I kept coming back.”

Griswold will, in fact, be returning to Washington June 20, when she will be talking about the book at the Center on Strawberry on Strawberry Avenue. Her visit will come after stops in Chicago, Philadelphia, New York and Washington, D.C., and before going on to Pittsburgh, Cambridge, Mass., and San Francisco.

“Amity and Prosperity” joins a growing genre of reportage that has emerged since the election of Donald Trump in 2016 that seeks to understand white working-class or rural voters who pulled the lever for the president, including Arlie Russell Hochschild’s “Strangers In Their Own Land” and J.D. Vance’s “Hillbilly Elegy.” Perhaps inevitably in a polarized political landscape, “fracking itself has become a political football,” Griswold said.

“Talking about fracking often devolves into a fight between red and blue,” she added.

Nevertheless, Griswold hopes “Amity and Prosperity” will allow people who live far from the controversies over fracking understand what goes into the energy they take for granted.

“This is a book about what energy costs,” she explained. “Urban Americans don’t get what it costs other people so they can flick on their lights or fry their pork chop.”