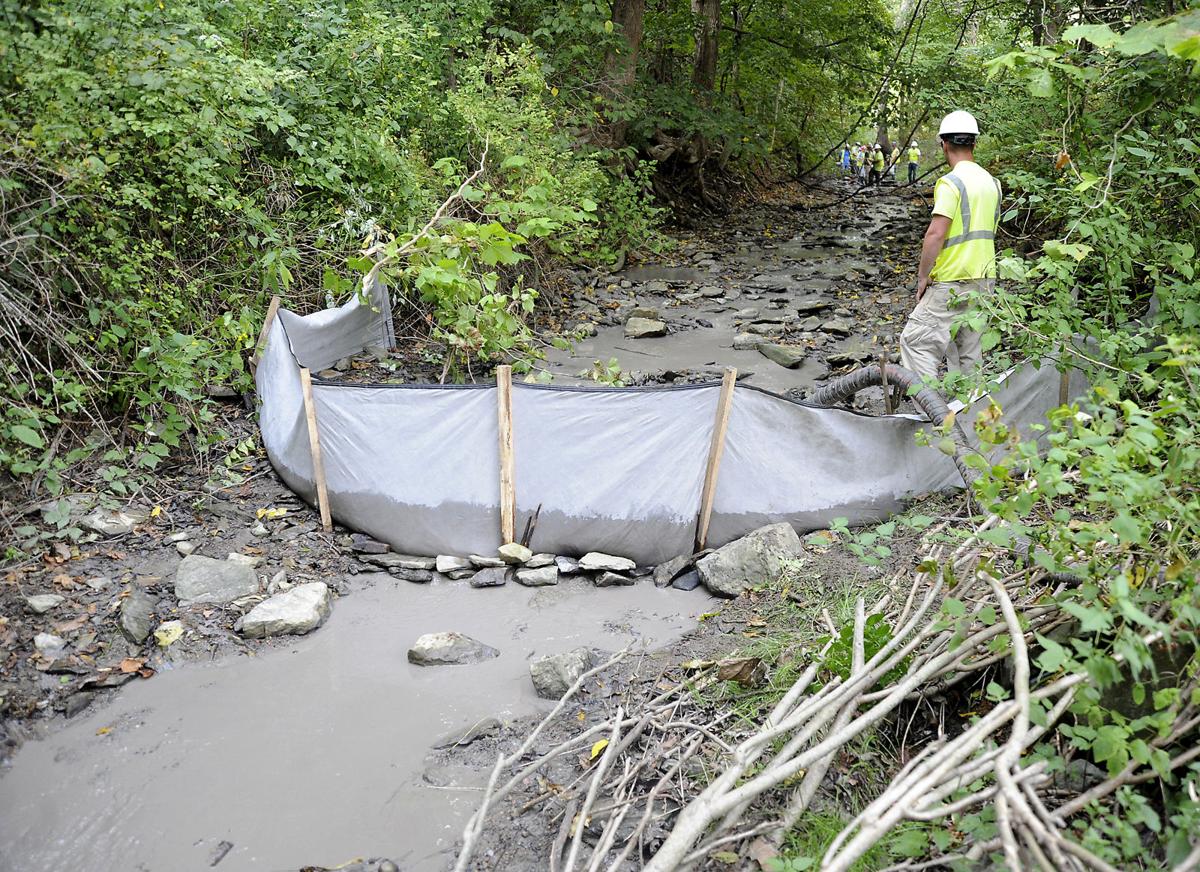 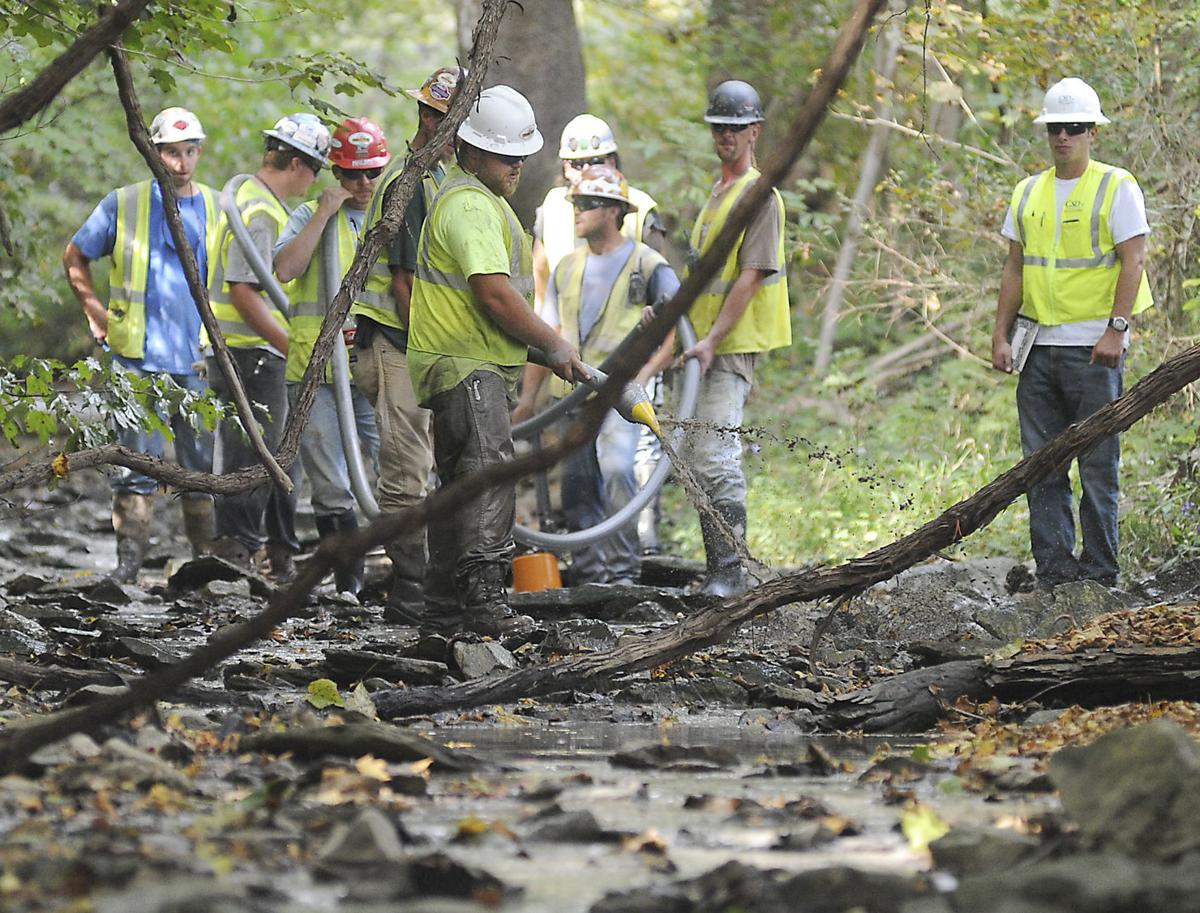 Sunoco Logistics violated environmental standards when its subcontractor discharged about 5,300 gallons of clay into Little Mingo Creek in Union Township two months ago, according to a notice of violation issued by the state Department of Environmental Protection.

The notice will likely result in a civil penalty, according to DEP spokesman John Poister. Although work being done by Precision Pipeline LLC caused the leak, Sunoco ultimately will be held responsible.

Sunoco also was penalized for a separate incident that occurred 10 days after the Mingo spill, in which clay was discharged into an unnamed tributary that flows to Gillespie Run in Forward Township, Allegheny County.

Sunoco hired Precision Pipeline to perform the horizontal boring needed to construct a 53-mile pipeline across Washington and Westmoreland counties to Delmont to ship natural gas byproducts to the East Coast. Bentonite – a soft clay used to lubricate the drilling apparatus – leaked from the horizontal boring into the waterways Sept. 18 and Sept. 28 at locations in the two counties, Poister said.

“Bentonite is not toxic, but in heavy concentrations it can foul streams and creeks and, because it is thick, it can clog the gills of fish and kill them,” Poister said in an email. “When bentonite goes into a waterway, it does dissolve. However, it clouds the water – a lot like when you stir up mud on a creek bottom.”

Poister said there is no indication fish were affected, and most of the clay was since cleaned through the use of dams constructed along the streams. The clay was carried from Little Mingo Creek into Mingo Creek, which made the cleanup process more challenging.

Sunoco also failed to report the leak in a timely manner and went almost two days before alerting DEP after the first incident, Poister said.

“When something like this happens, they are to report it to us immediately,” Poister said. “What’s more, they continued their drilling project, which was actually putting more material into the river.”

Jeff Shields, a Sunoco spokesman, said the company always has a response plan in place to prepare for any incidents.

“We are working with the Pennsylvania Fish and Boat Commission to address the recent release of drilling mud during horizontal directional drilling,” Shields said in an email. “While the bentonite clay used as part of the drilling process is naturally occurring and nontoxic – and horizontal directional drilling is designed to lessen the impact on environmentally sensitive areas – we take every precaution to make sure the clay does not escape the drilling hole or impact the environment.”