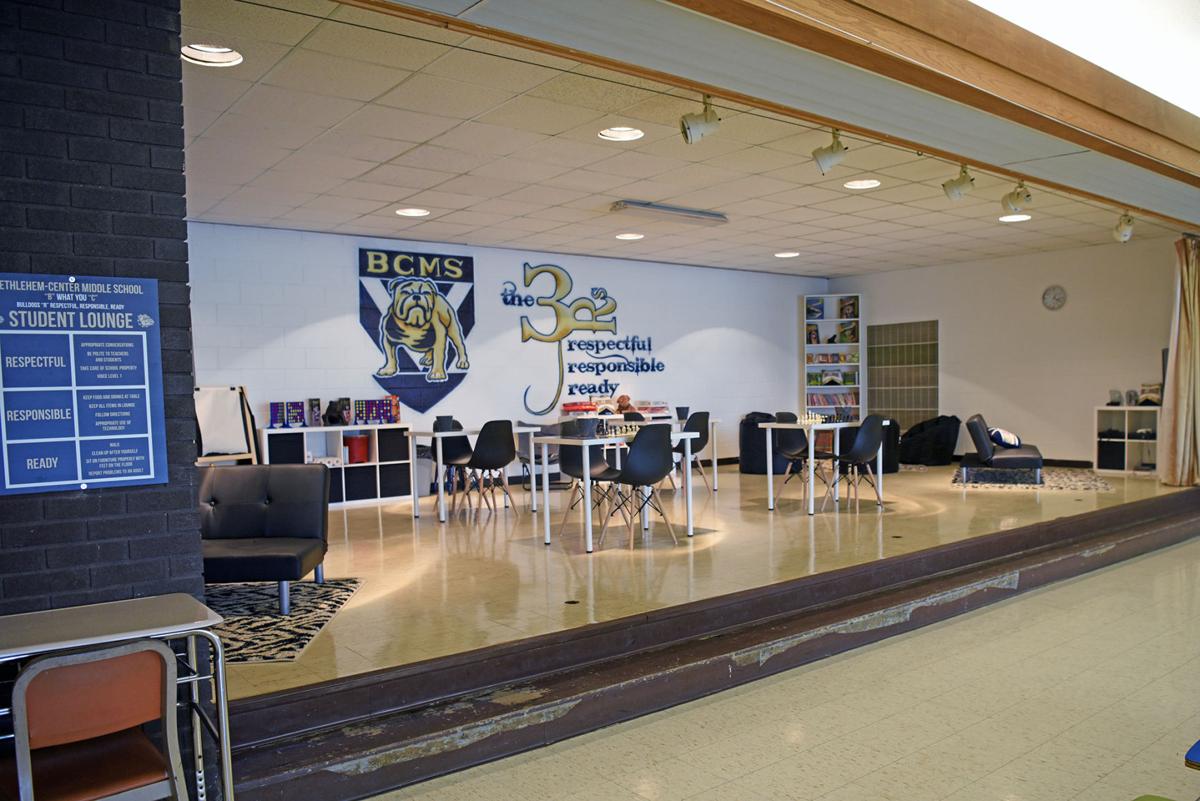 The new student lounge on what was the stage of the Bethlehem-Center Middle School cafeteria is an effort to encourage positive student behavior. 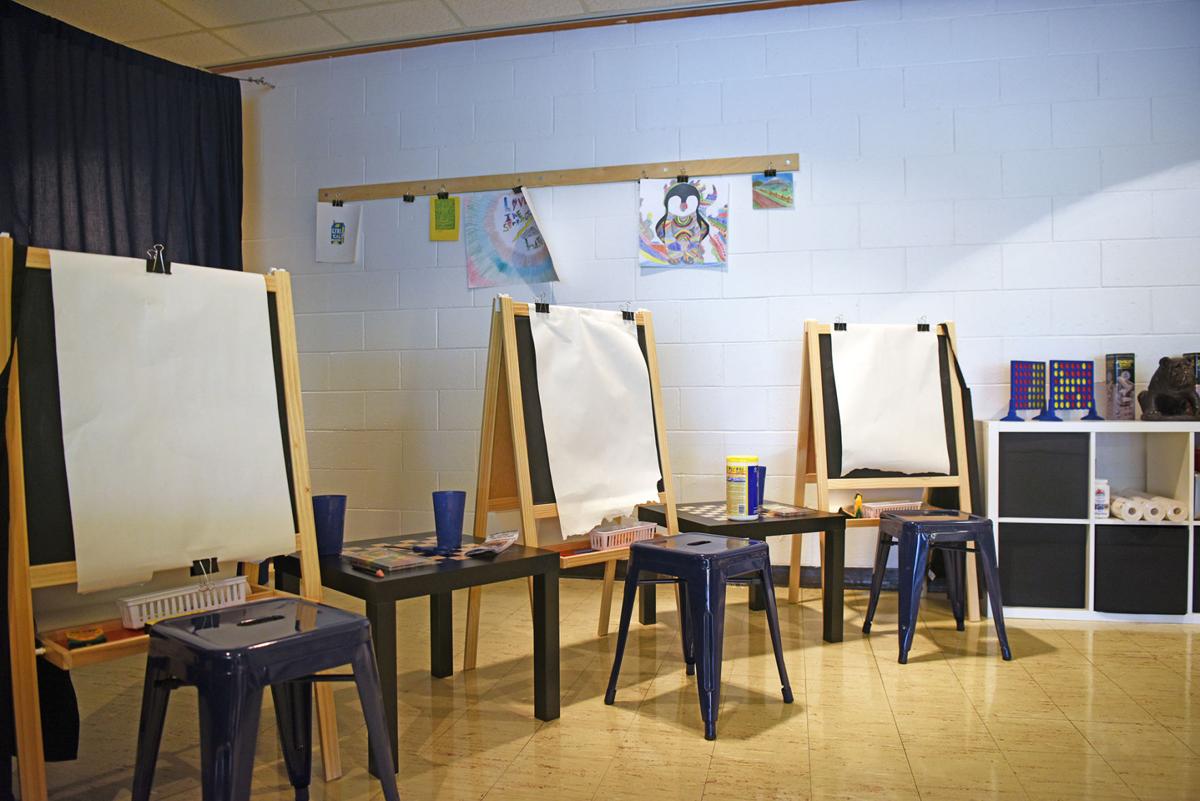 An art station in the student lounge at Bethlehem-Center Middle School. 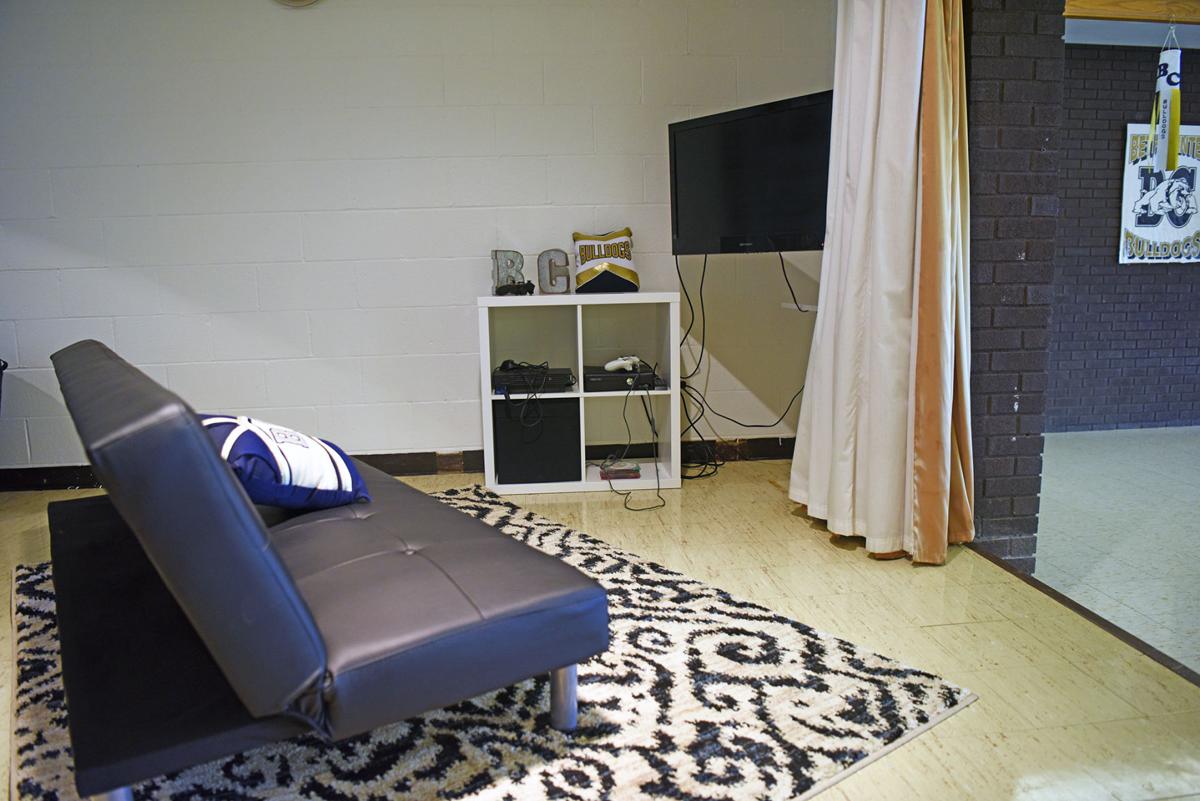 A gaming area for students in the new lounge at Bethlehem-Center Middle School. 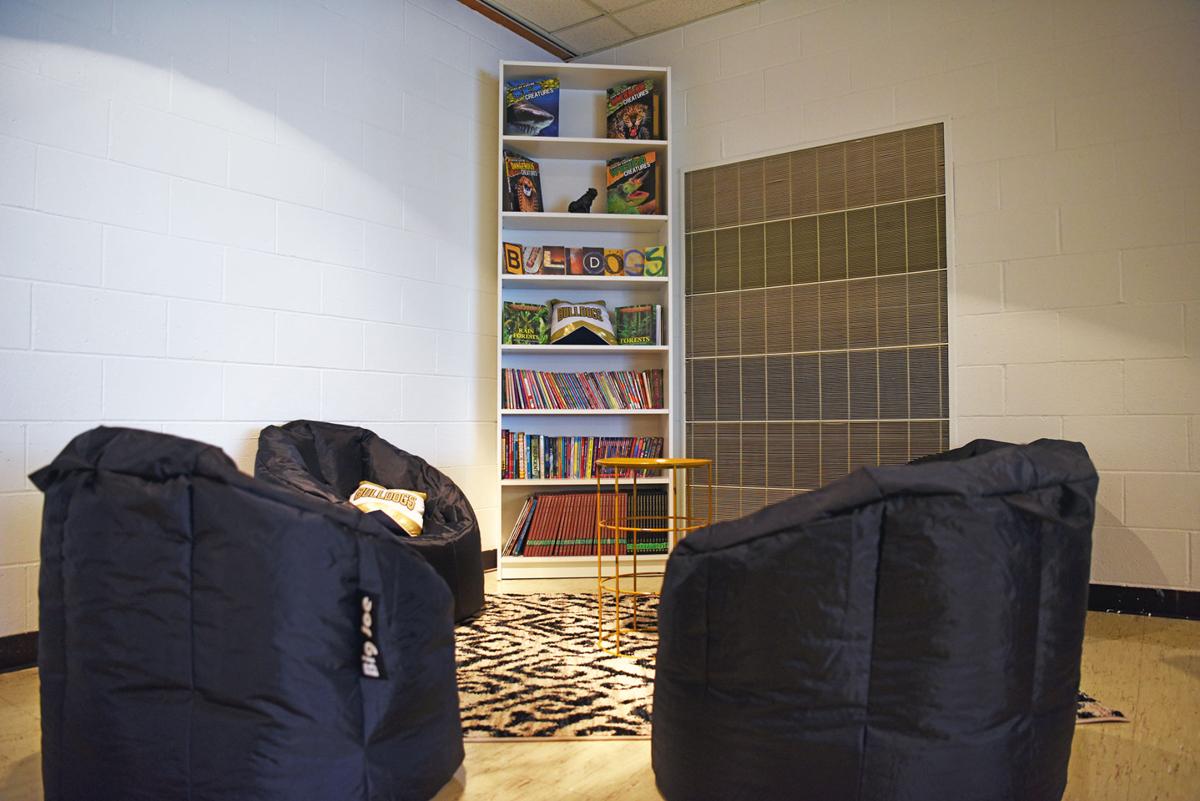 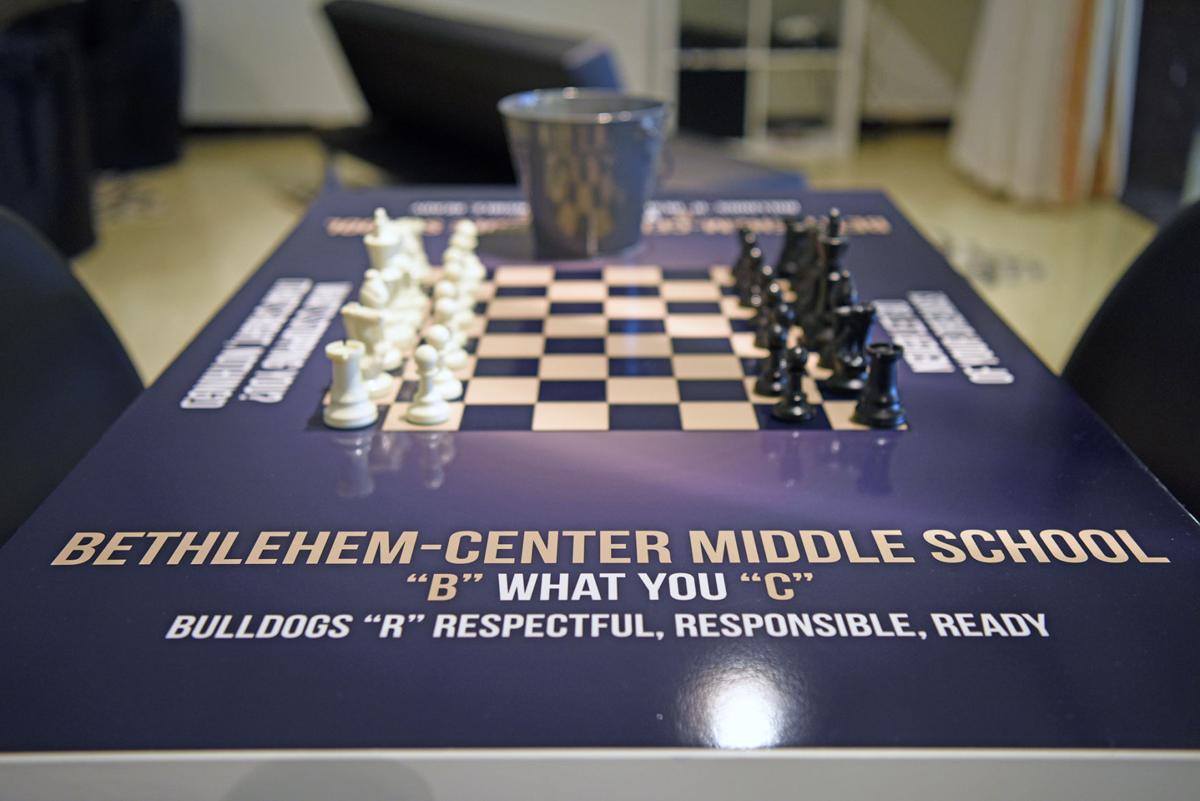 A lunch table/chess table inside the lounge in the cafeteria. Students must earn a ticket by showing positive behavior for access.

The new student lounge on what was the stage of the Bethlehem-Center Middle School cafeteria is an effort to encourage positive student behavior.

An art station in the student lounge at Bethlehem-Center Middle School.

A gaming area for students in the new lounge at Bethlehem-Center Middle School.

A lunch table/chess table inside the lounge in the cafeteria. Students must earn a ticket by showing positive behavior for access.

FREDERICKTOWN – For years, teachers have had lounges they can retreat to within schools, usually off limits to students and shrouded in intrigue.

In something of a twist, Bethlehem-Center Middle School in Fredericktown has established a lounge for its students, though there’s nothing secret about it and, as you would expect in 2018, it is not enveloped in the smoky haze that some remember from teacher’s lounges in days gone by.

Administrators at the school have established the “lounge” on the stage of the cafeteria at the middle school to reward students for good behavior. Packed with old-fashioned games like chessboards, and more up-to-the-minute diversions like DVDs, students are able to “visit” the lounge if they receive a “bone” from a teacher or administrator who sees them engaged in good deeds. Those good deeds can include such simple gestures as being polite to cafeteria personnel and staying on the right side in the hallways.

The lounge opened in March and it’s part of the school’s Positive Behavior Intervention and Support Program. Along with being a treat for well-behaved students, it’s also a spot where teachers can take whole classes if they want to give them a break from the traditional classroom experience.

According to Amanda Kinneer, the principal at Bethlehem-Center Middle School, the school is going from a system where transgressions are recognized but good manners are taken for granted, “to a system where we’re recognizing students for doing the right thing.”

She continued, “This isn’t rocket science. ...I’ve seen the difference in the kids.”

Plans for the program were hatched about a year ago, and initially implemented in the middle and elementary schools. It could be put in place at Bethlehem-Center’s high school starting in the 2018-19 school year. It was launched “to help address the bullying issue that is so prevalent in today’s society,” according to Christine Hundertmark, a school board member for Bethlehem-Center School District.

“The behavioral issues we face in the district did not happen overnight, and it will take time to implement a change in perception and actions,” she added. “The hope is that, over time, fewer and fewer behavioral incidents will occur.”

The “bones” handed out by teachers or administrators – named after the district’s Bulldogs sports teams – allow the students to go to Kinneer’s office and select a prize, which could include candy or chips, a certificate to skip an assignment or a pass to use the lounge.

Following a recent stop at the school, state Rep. Pam Snyder, D-Jefferson, explained, “It’s important to note that this program was developed by the school’s teachers, and their enthusiasm for it was palpable during my visit.”

The lounge also includes a reading corner and an art corner. The space was previously used for detentions, which found students facing the wall, and not looking out toward other students in the cafeteria. Many of the items in the lounge came from community donations.

“Everybody came together and made it a space where the kids want to go to,” Kinneer said.