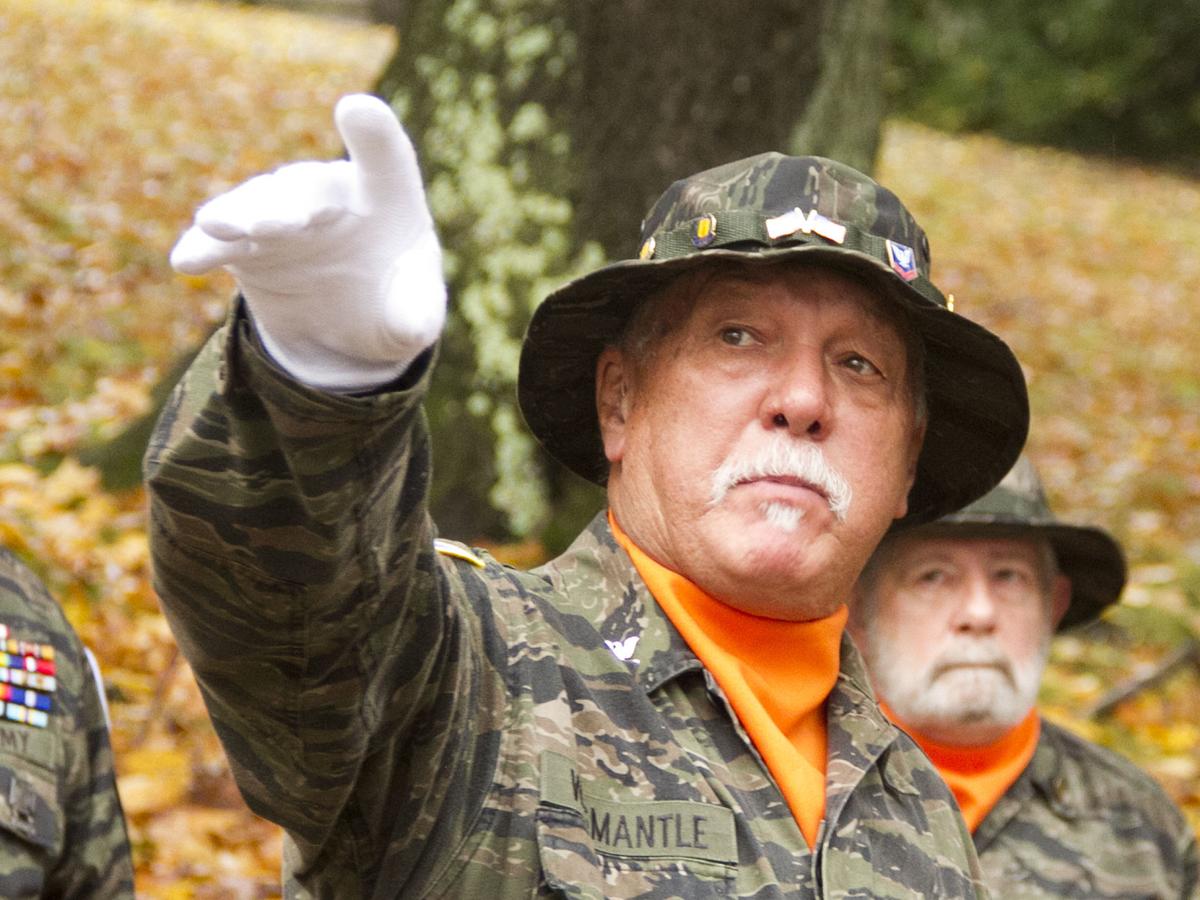 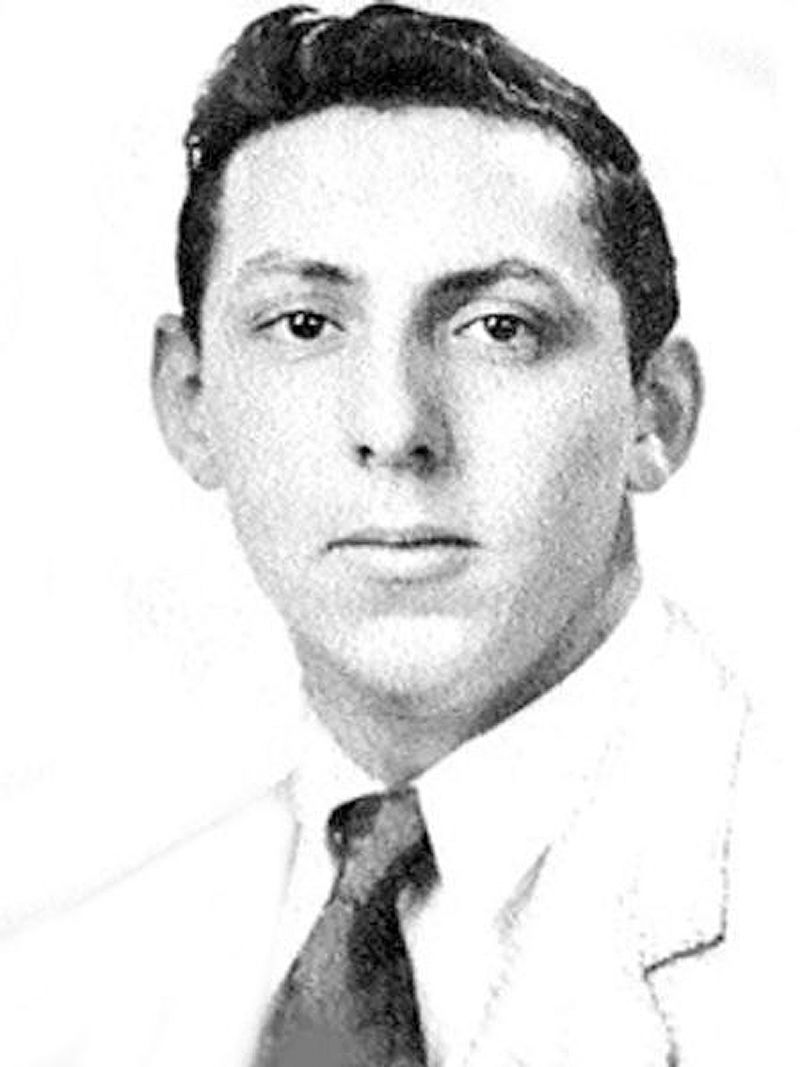 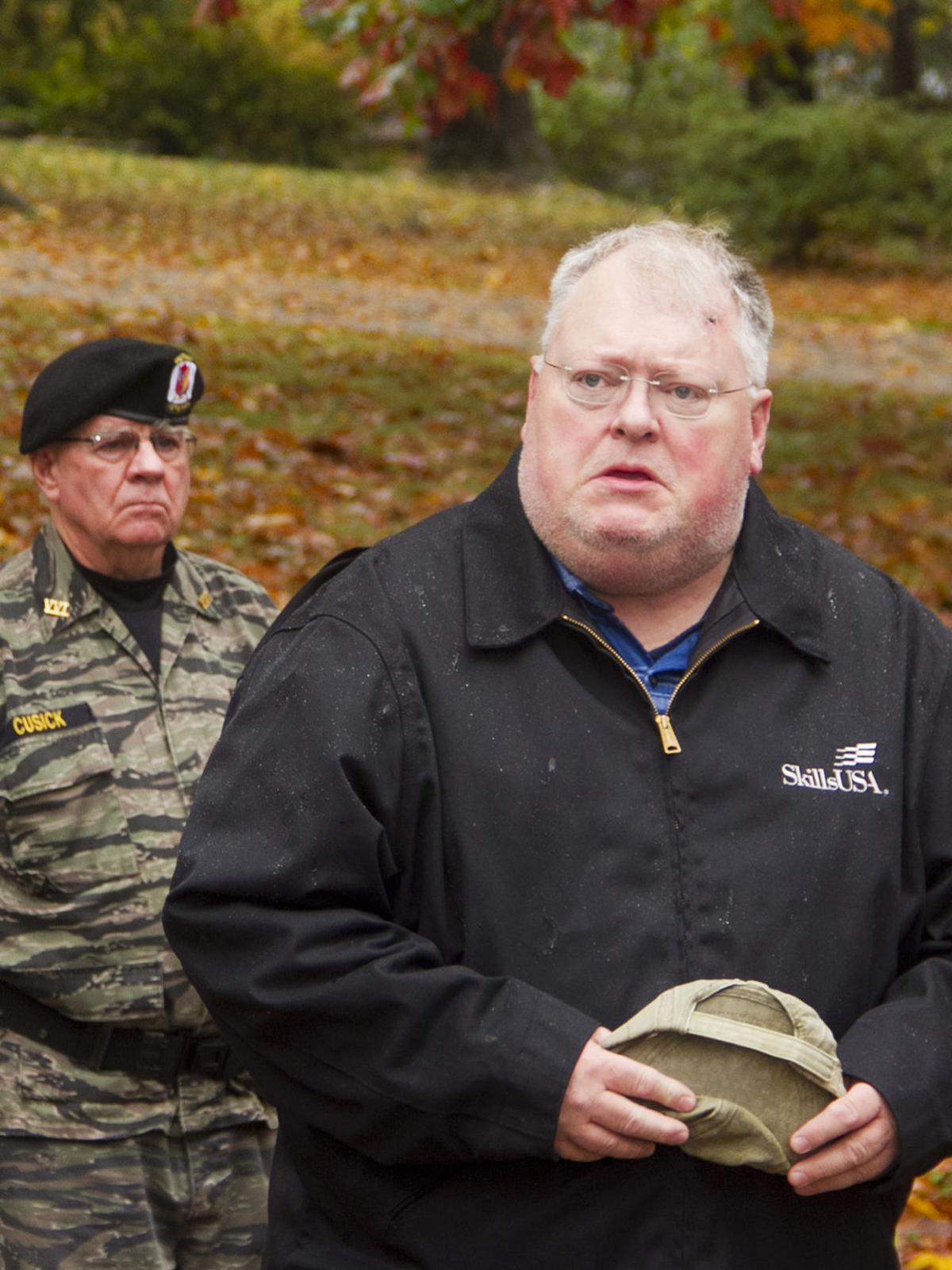 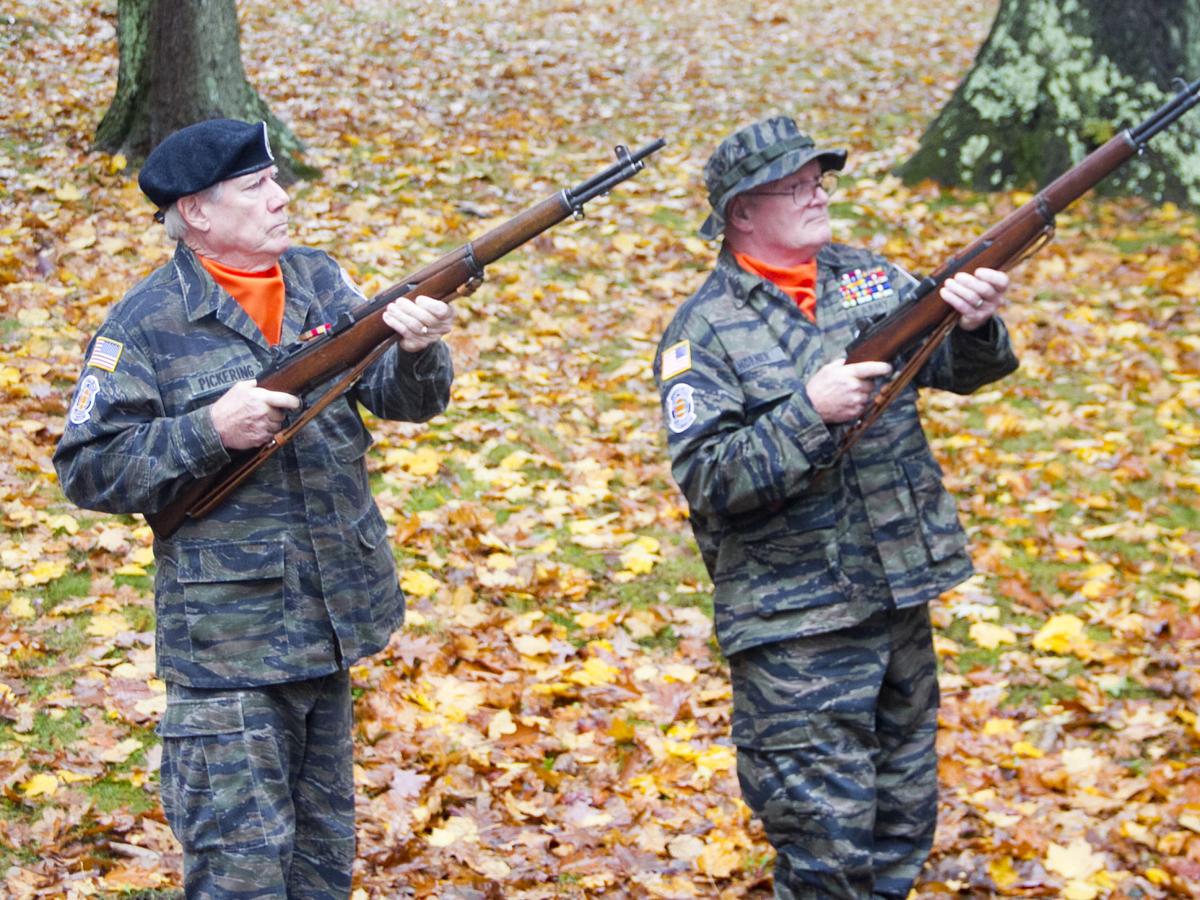 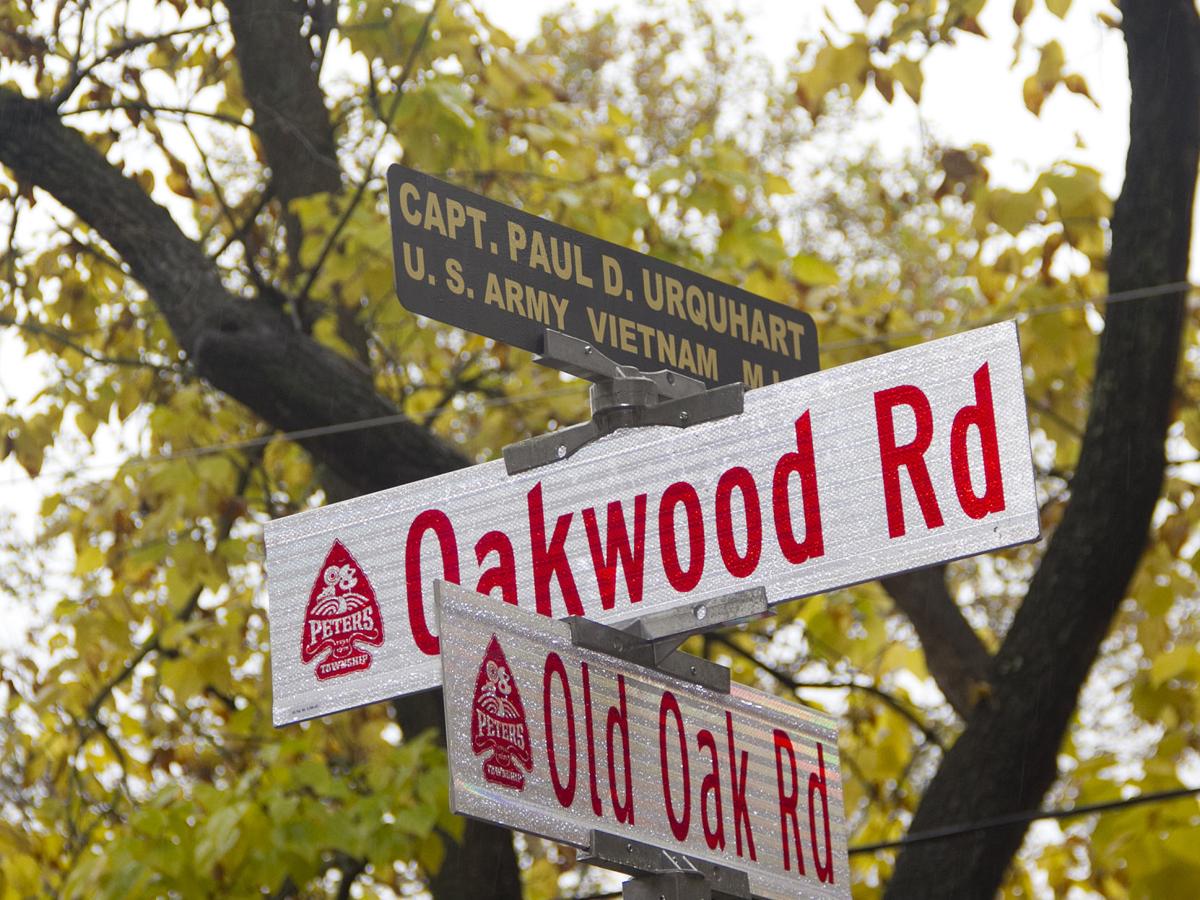 The new memorial sign at Oakwood and Old Oak roads in Peters Township. 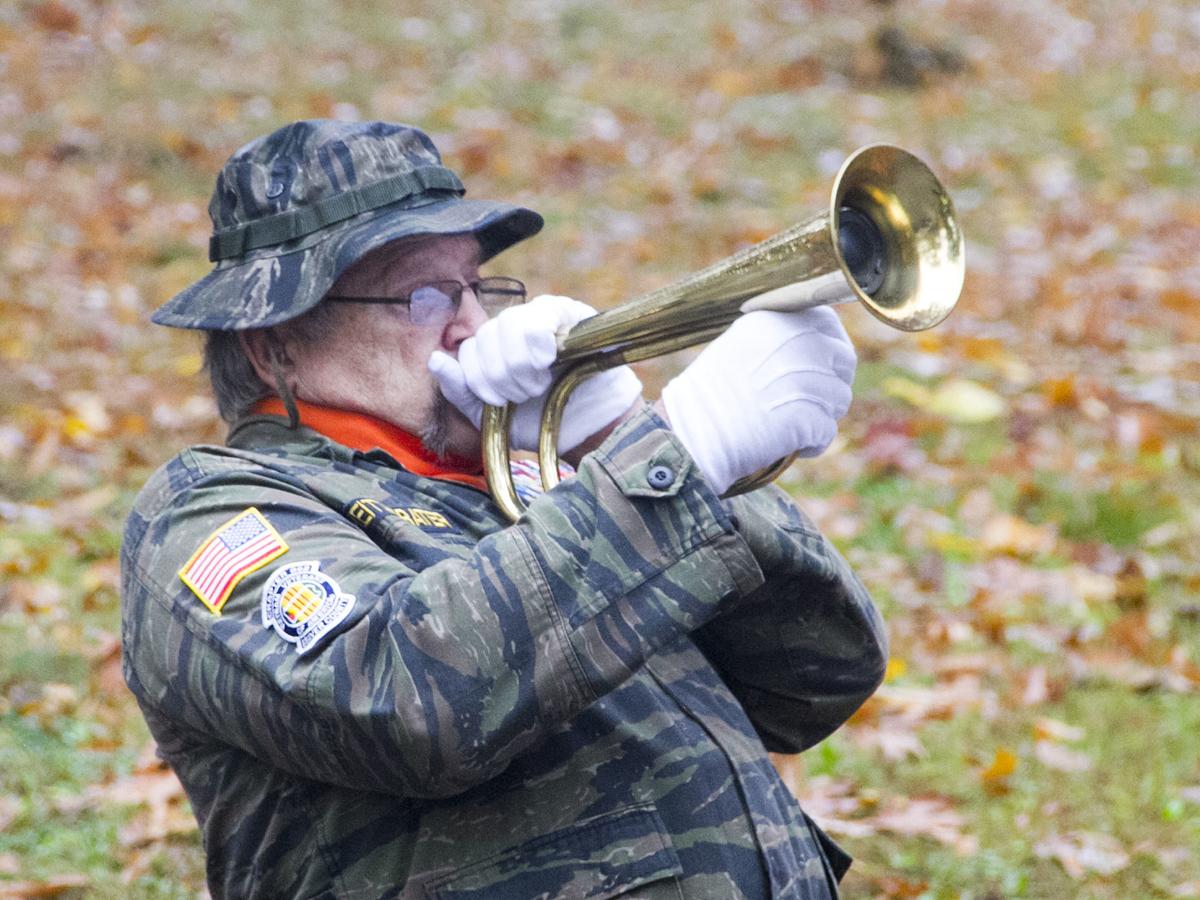 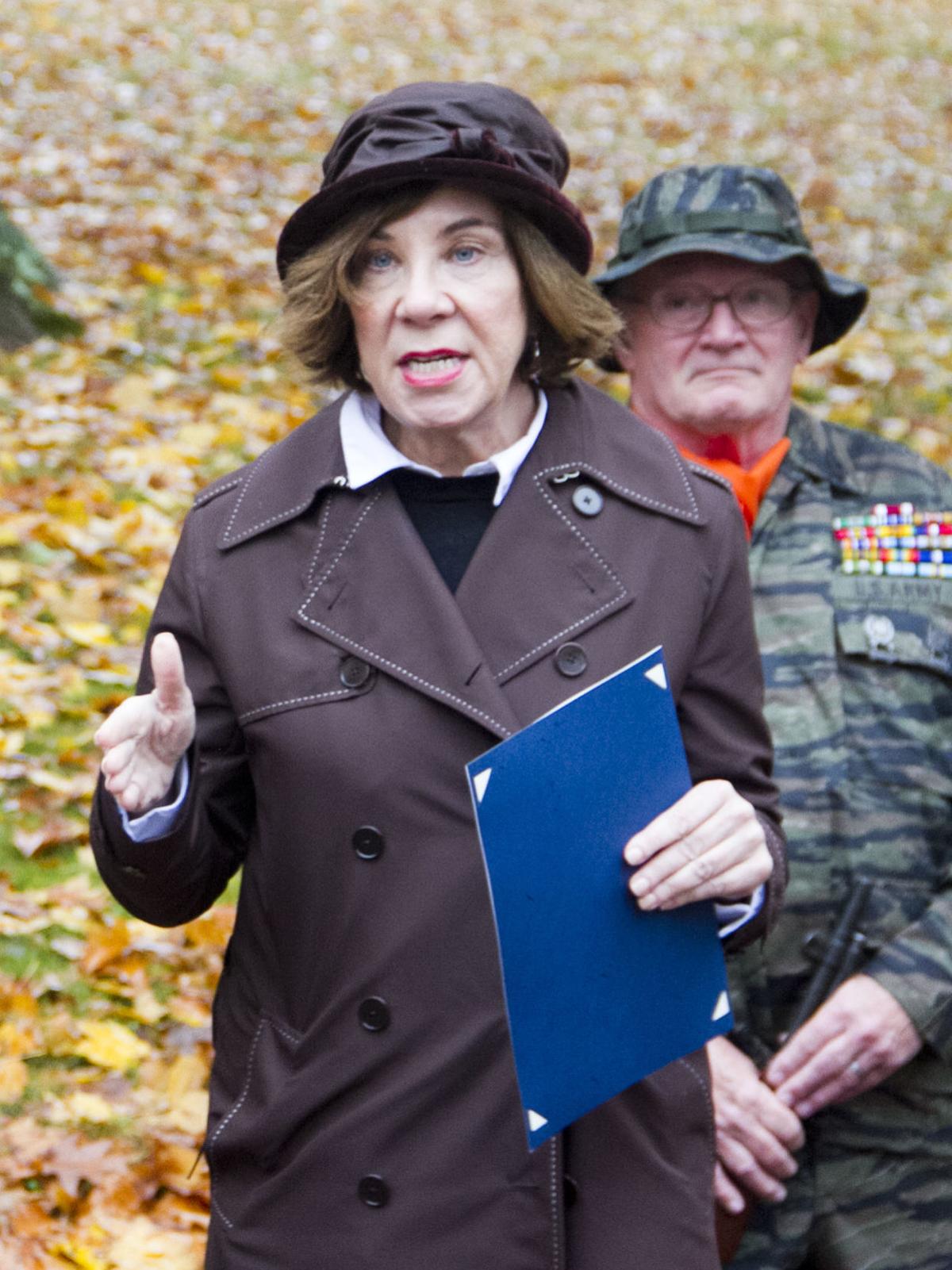 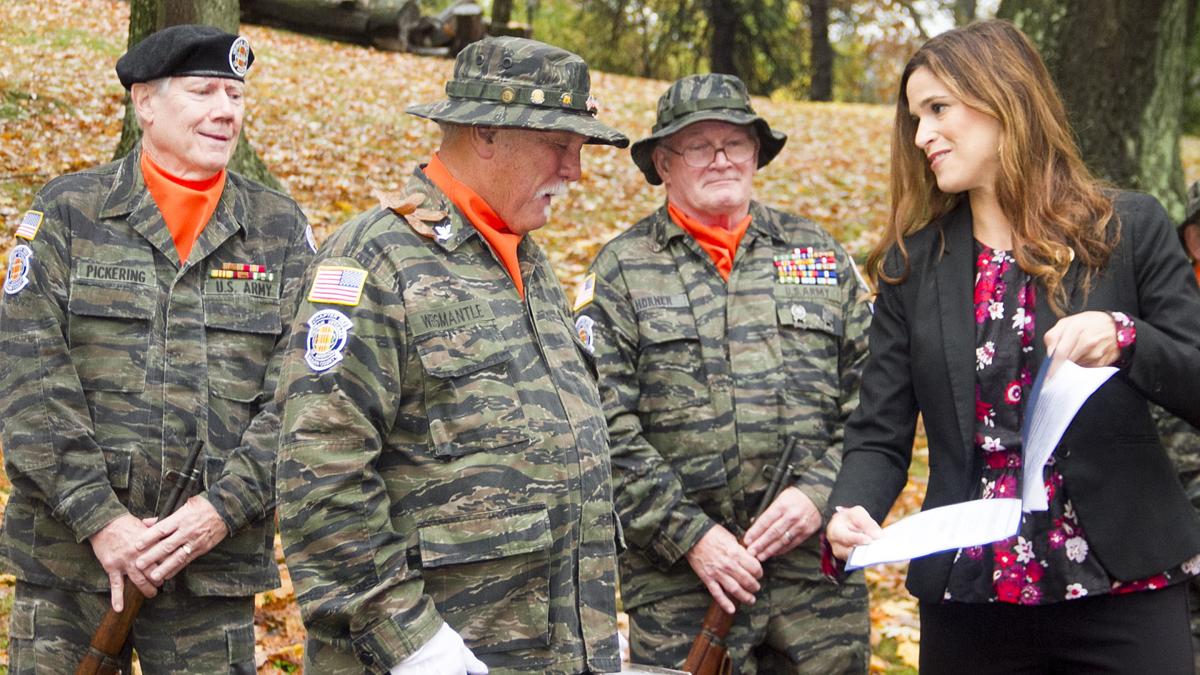 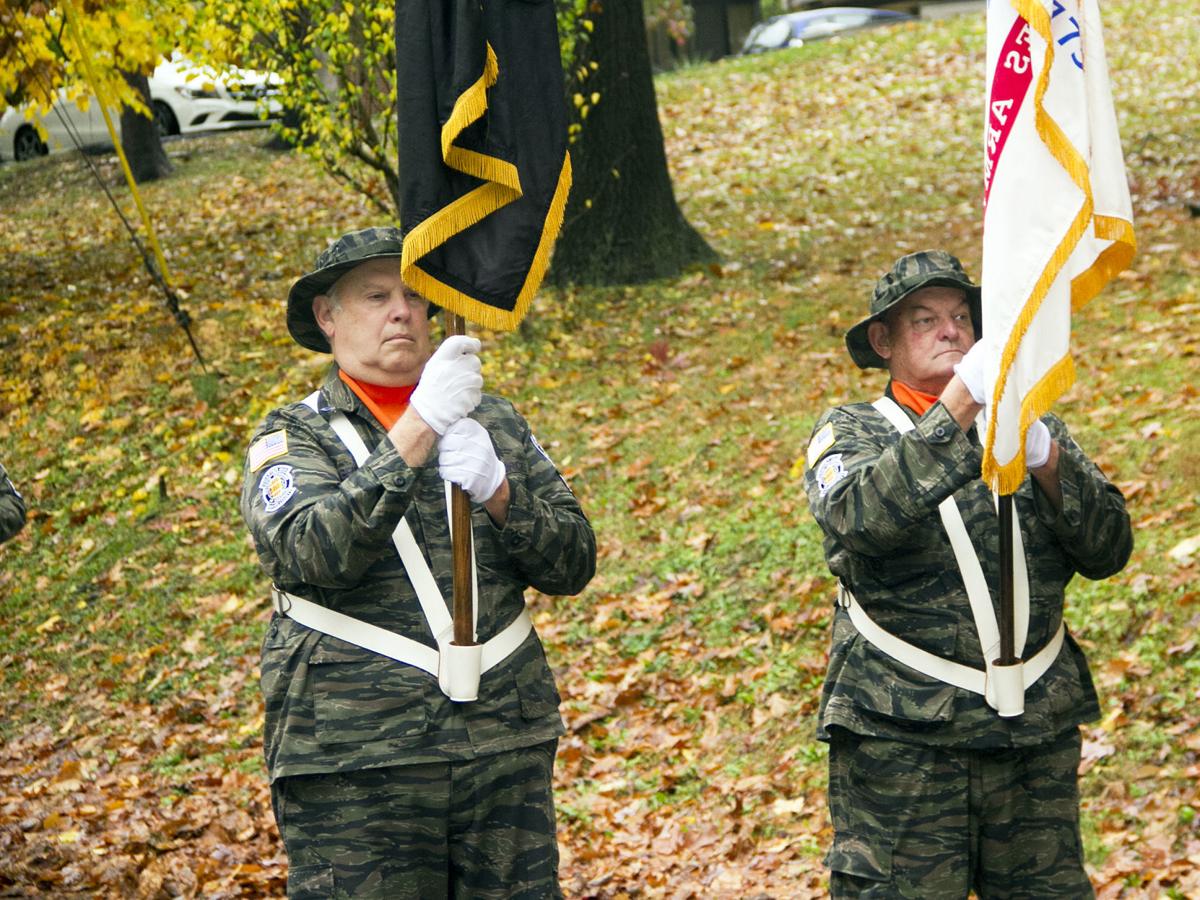 Members of Vietnam Veterans of America Chapter 682 participate in the ceremony.

Members of Vietnam Veterans of America Chapter 682 participate in the ceremony.

The unveiling took place during an Oct. 31 ceremony as part of the Vietnam Veterans of America Chapter 682’s MIA Memorial Street Sign Project. Air Force 1st Lt. James McEwen of Washington, also listed as missing in action while serving in Vietnam, was honored in a similar manner Oct. 16 in Washington.

Bob Weismantle, the Navy veteran from Conway, Beaver County, who heads the project, spoke about Urquhart.

He was born Sept. 30, 1944, in Michigan and attended Washington & Jefferson College on an Army ROTC scholarship. In Peters Township, he lived at 211 Old Oak Road.

He was assigned to a Hughes OH-6 Cayuse lightweight helicopter, nicknamed “Loach.”

“The Loach was one of the most dangerous helicopter assignments in Vietnam,” Weismantle said. “A Loach flying low over the jungle would draw fire from the enemy,” and another helicopter, the Bell AH-1 Cobra, would enter the fray to attack.

The first day of his second tour, the Loach in which Urquhart was an observer was shot down and crashed near the Vietnam-Laos border.

“An area of about 25 meters around the site was burned off by ensuing fire,” Weismantle reported. “On June 7, reconnaissance of the area found no signs of survivors or remains.”

Speaking briefly during the ceremony was John Barnes, a Peters Township resident and family friend of Urquhart’s late father, Charles.

“Charlie spent the rest of his life trying to find out what happened to Paul, exactly. He chased down all kinds of leads and rumors,” Barnes said. “Understand that there was a family that loved him behind, and they would be extremely happy for what we’re all doing here today.”

“I want to thank you for doing what you do and the program that you took the initiative to start,” Mihalek said, “and I understand that you’re trying to do this for 27 soldiers around the state who never had the opportunity to come home.”

Iovino said that when she joined the Navy in 1980, she served alongside many of those who had fought in the Vietnam War:

“I owe my career to this cohort of veterans.”

The ceremony included the playing of “Taps” and a rifle salute in Urquhart’s honor.