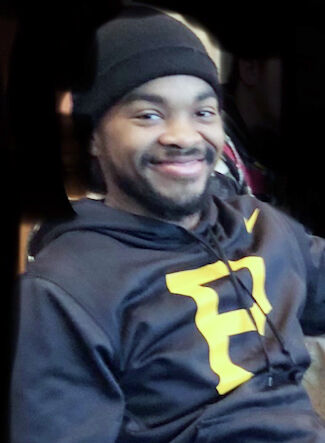 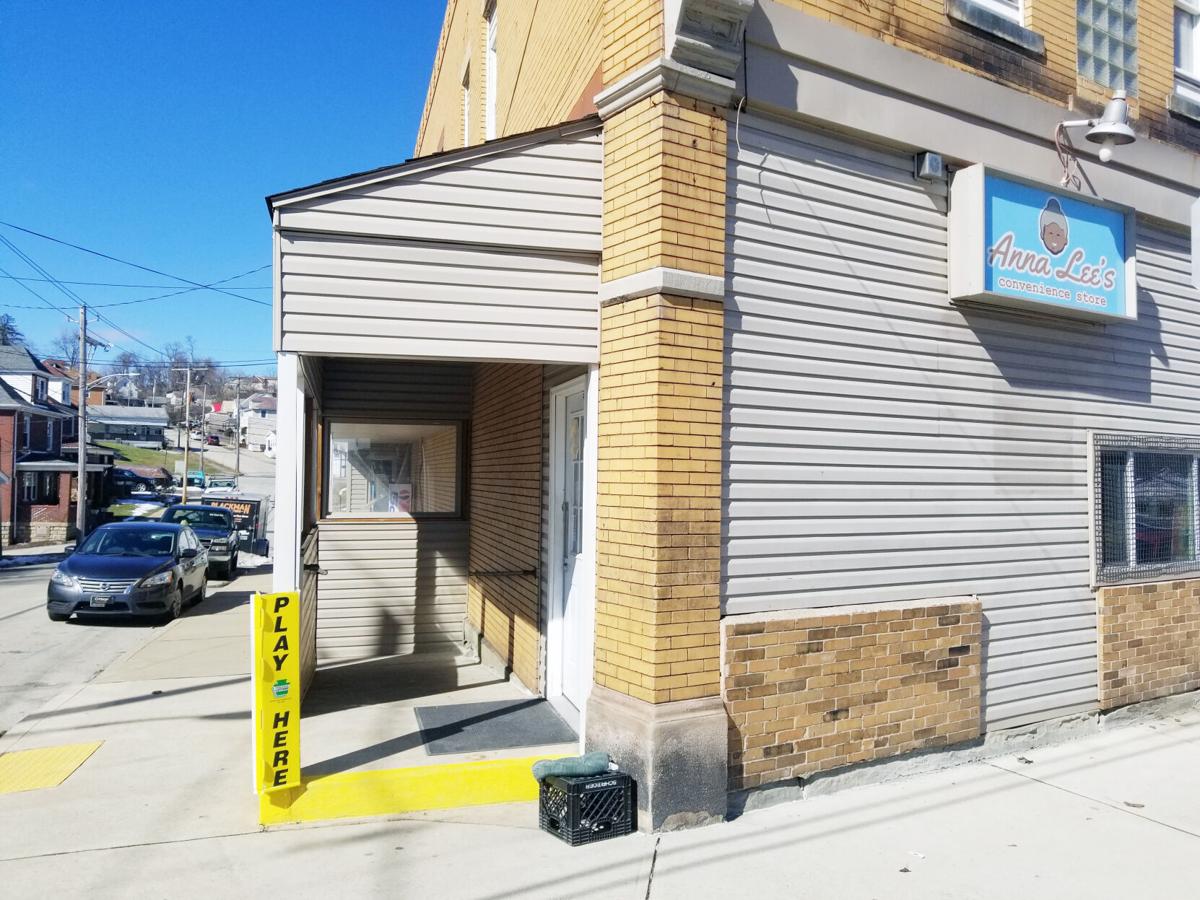 Nicholas Tarpley, 28, of Donora, was shot and killed while working at Anna Lee’s Convenience Store at 501 Allen Ave. in the borough Wednesday night.

DONORA – Two men wearing hooded sweatshirts covering their heads walked into Anna Lee’s Convenience Store in Donora and fatally shot the co-owner Wednesday night, according to a neighbor who attempted to resuscitate the victim.

Chris Antal was sitting on his porch shortly after 5 p.m. when he saw the men walking down the street and into the store at 501 Allen Ave. before hearing “loud noises” inside the business a few moments later.

He and his wife, Stacy, went into the store and found the victim, Nicholas Tarpley, lying on the floor behind the counter with an apparent gunshot wound to his chest. Chris called 911 while Stacy performed CPR on Tarpley, who was still breathing.

Tarpley, 28, of Donora, was pronounced dead less than two hours later, according to Washington County Coroner Tim Warco. An autopsy was scheduled for Thursday night.

Tarpley’s killing hit hard for the people who knew him at Speers Street Grill, where he had worked as a cook for the past decade. David Mendicino, manager of the restaurant, was in tears as he spoke about Tarpley, calling him “kind, patient and loyal” to those who knew him.

“He was just one of the best human beings I’ve ever met in my life,” Mendicino said. “He never lost his patience. He was so loving and kind.”

Tarpley began working at the restaurant upon graduating from Ringgold High School in 2011. He later received a business degree from DeVry University in 2016, Mendicino said. He was splitting his time working full time at the restaurant while also being a co-owner of the convenience store, where he was working the night he was shot.

“I think he liked what he was doing here,” Mendicino said. “Nick was always into business. He was very smart about the stock market. Nick was very intelligent.”

After learning the news of Tarpley’s death, the restaurant workers spent most of Thursday sharing stories and consoling each other.

“I have everybody here crying listening to everything we said about him,” Mendicino said. “Restaurants become like family, and he was a part of the family. We are going to do something for him. Nick, he was like a son to me.”

State police investigators are now trying to locate the men who killed Tarpley. Trooper Robert Broadwater asked anyone living near the store who may have seen something suspicious to come forward to offer tips or information.

“We’re following leads right now and hopefully going to identify the suspect and/or suspects,” Broadwater said. “We’re hoping the community rallies and talks to us ... being this is their community and no one wants this.”

Chris Antal, the neighbor who tried to help Tarpley, said the killing was especially worrisome because it happened in their neighborhood and the suspects had not been arrested as of Thursday afternoon.