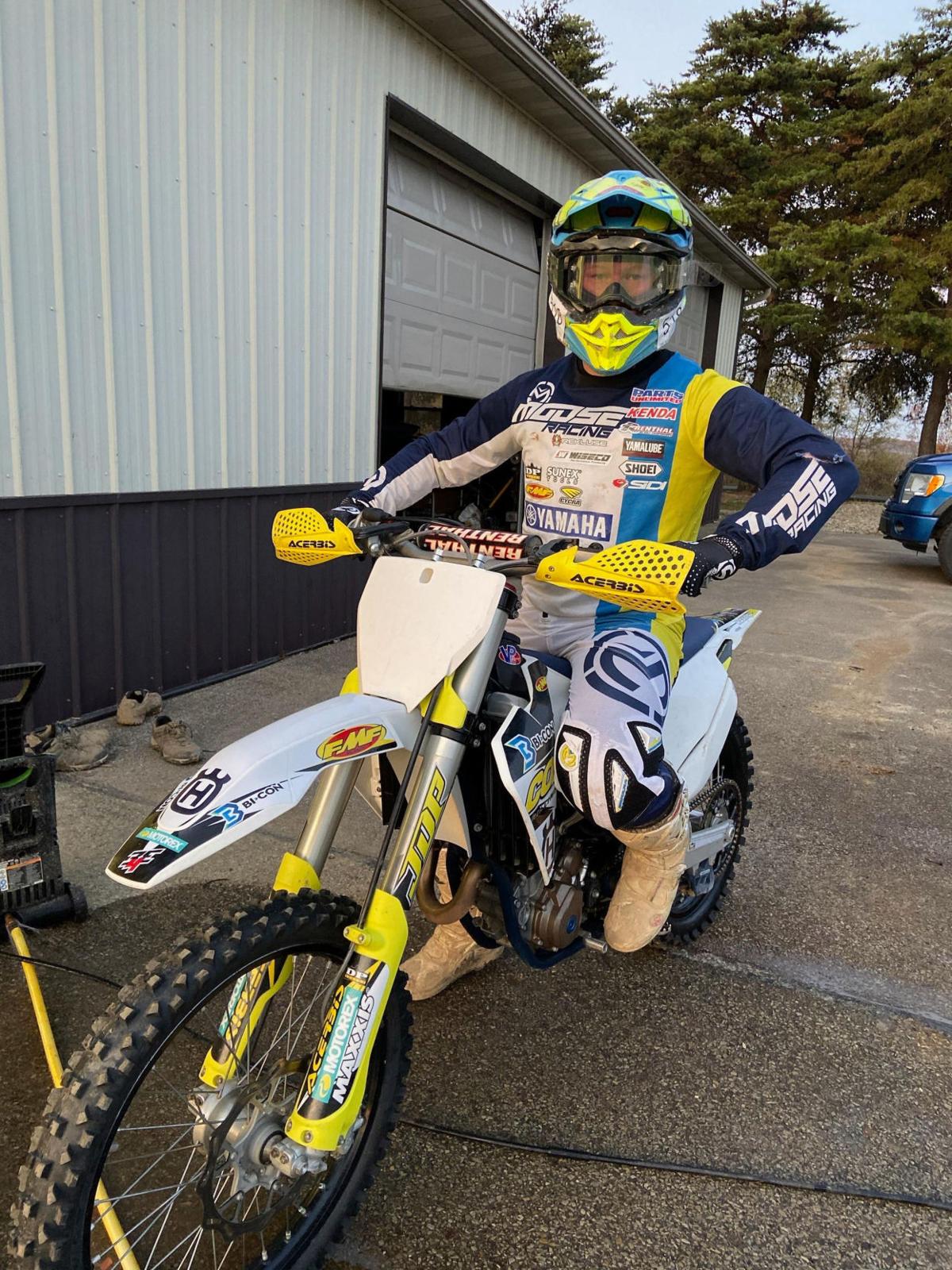 Cole Whitmer sits on a dirtbike that was stolen from his family’s Amwell Township garage. 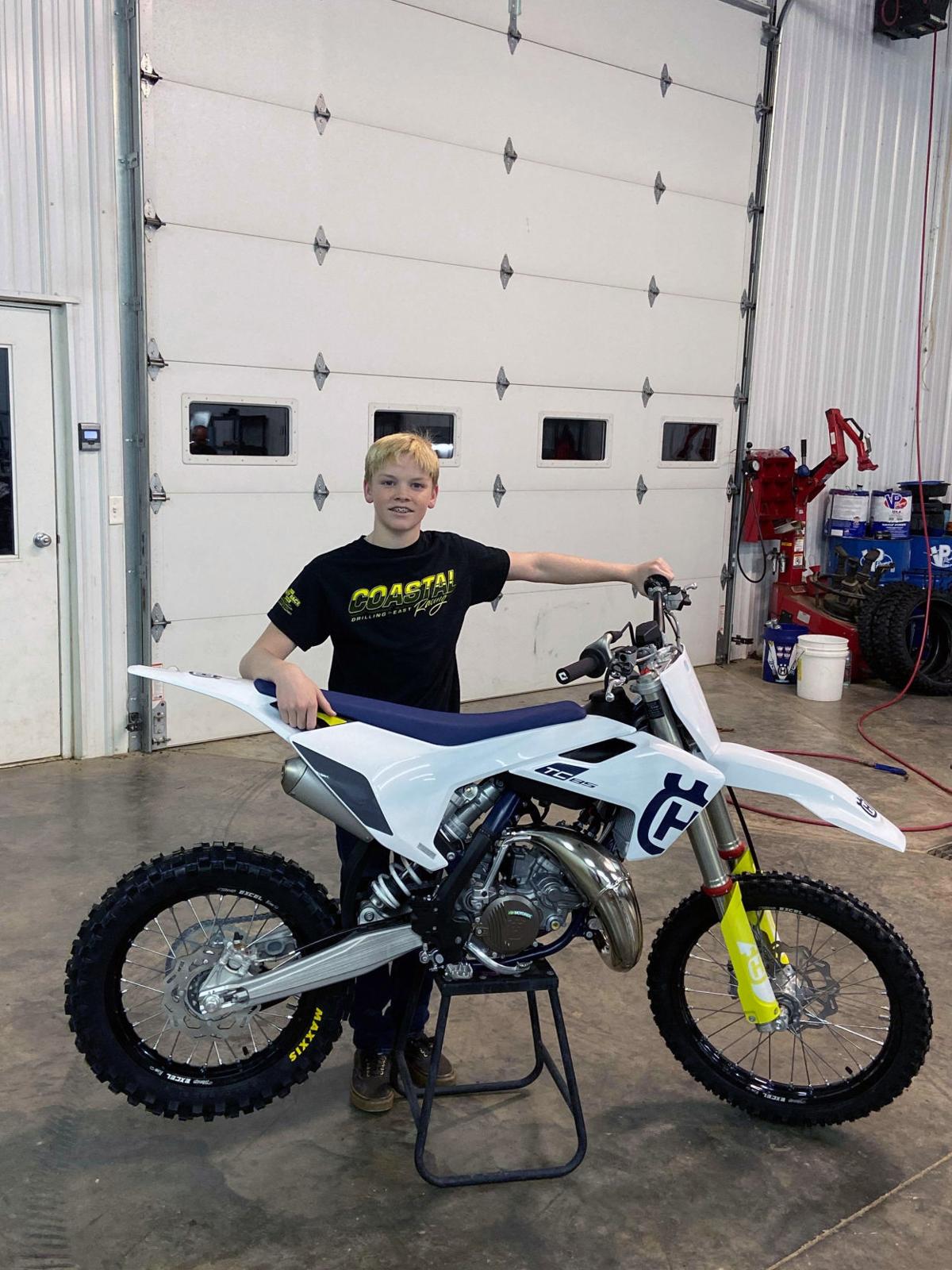 Lane Whitmer poses with a dirt bike that was stolen from his family’s Amwell Township garage.

Cole Whitmer sits on a dirtbike that was stolen from his family’s Amwell Township garage.

Lane Whitmer poses with a dirt bike that was stolen from his family’s Amwell Township garage.

Doug Whitmer, who lives on Amity Ridge Road, said the burglary has been difficult for his two children, who race the dirt bikes.

“There’s no question: It’s devastating for them,” Whitmer said. “It’s hard for me. Insurance covered zero of it, not a penny. That’s the big hit to us as a family.”

According to state police, the dirt bikes, valued at $40,000, were stolen from a detached garage between Jan. 8 and 9. Whitmer said entry was gained through the back door of the garage.

Whitmer said his wife discovered the bikes were missing about 7 a.m. Jan. 9. He said he did not hear anything suspicious the night before.

Whitmer said the burglar or burglars did not touch anything in the garage other than the dirt bikes.

Whitmer is offering a $1,000 reward for information that leads to the return of the bikes. He said businesses in the motorcycle industry who sponsor his sons are assisting with the reward.

“I’m trying to do what I can to get my bikes back,” Whitmer said.