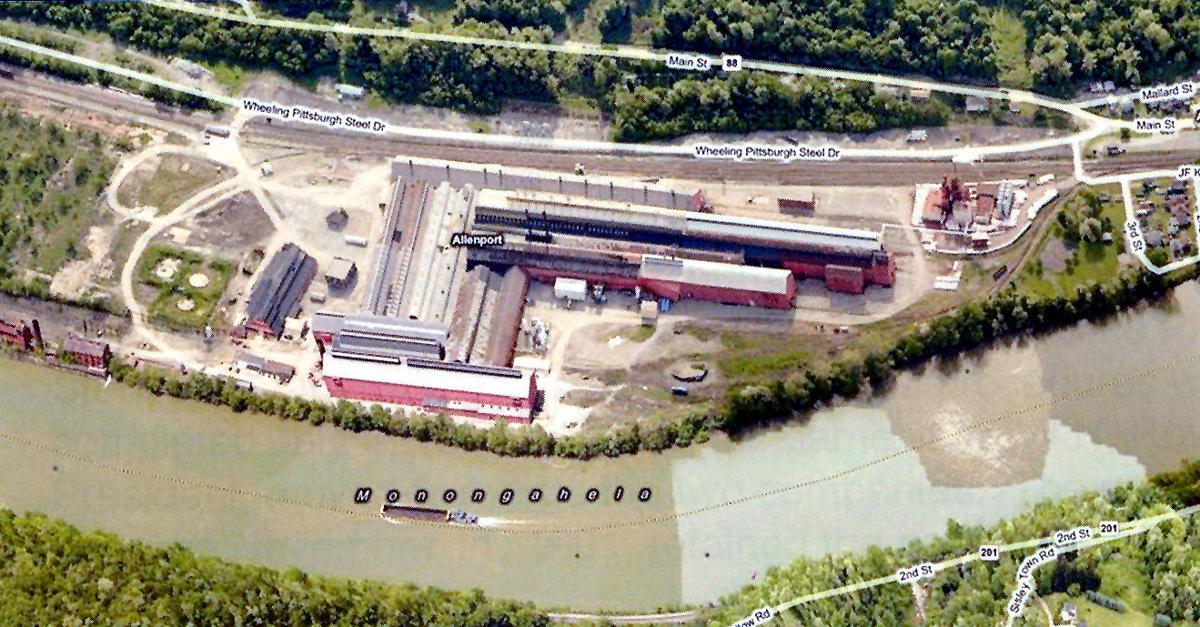 An aerial view of the site of Mon River Industrial Park 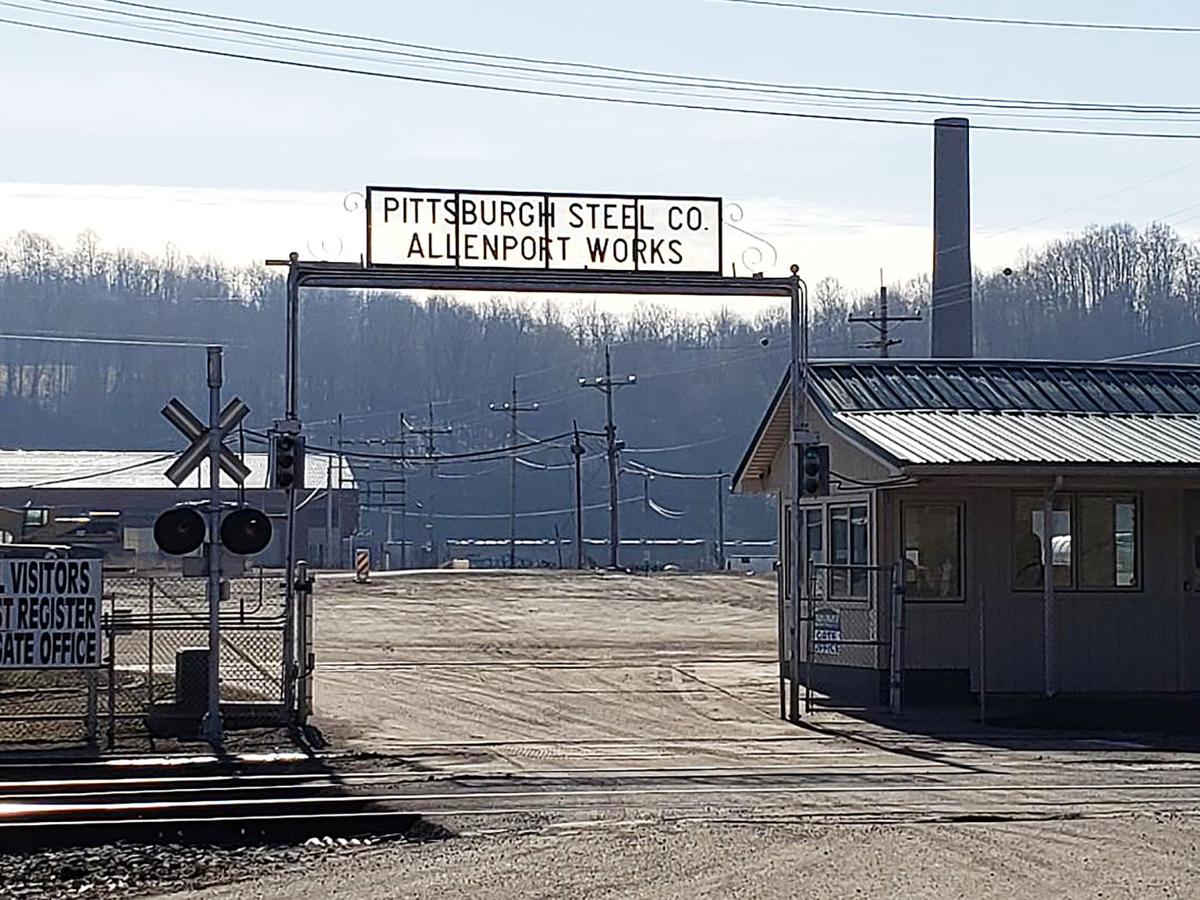 An aerial view of the site of Mon River Industrial Park

ALLENPORT – The state has approved $10 million to help redevelop a former Wheeling-Pittsburgh Steel mill in Allenport in an effort to create 550 new jobs.

The state Department of Community and Economic Development awarded the money to the Washington County Redevelopment Authority to fund a variety of projects at Mon River Industrial Park, the DCED stated in a news release.

“Buildings need demolished,” said Kerry Fox, who manages projects in the Mon Valley for the authority.

The 400-acre site reached from 1 Wheeling Pittsburgh Drive has been owned by the Mon River Industrial Group since 2012. Wheeling-Pittsburgh closed the rolling mill in March 2008, putting 3,200 people out of a job.

Washington County Commissioner Larry Maggi said in December that energy companies and other businesses have expressed interest in locating in Allenport, which sits along the Monongahela River and has direct access to Interstate 70.

The property is being marketed for industrial opportunities. The metal buildings, slabs and foundations there need to be razed, the DCED said. An environmental assessment also needs to be conducted to determine what soil needs to be excavated.

Members of the Mon River Industrial Group could not be reached Wednesday for comment.