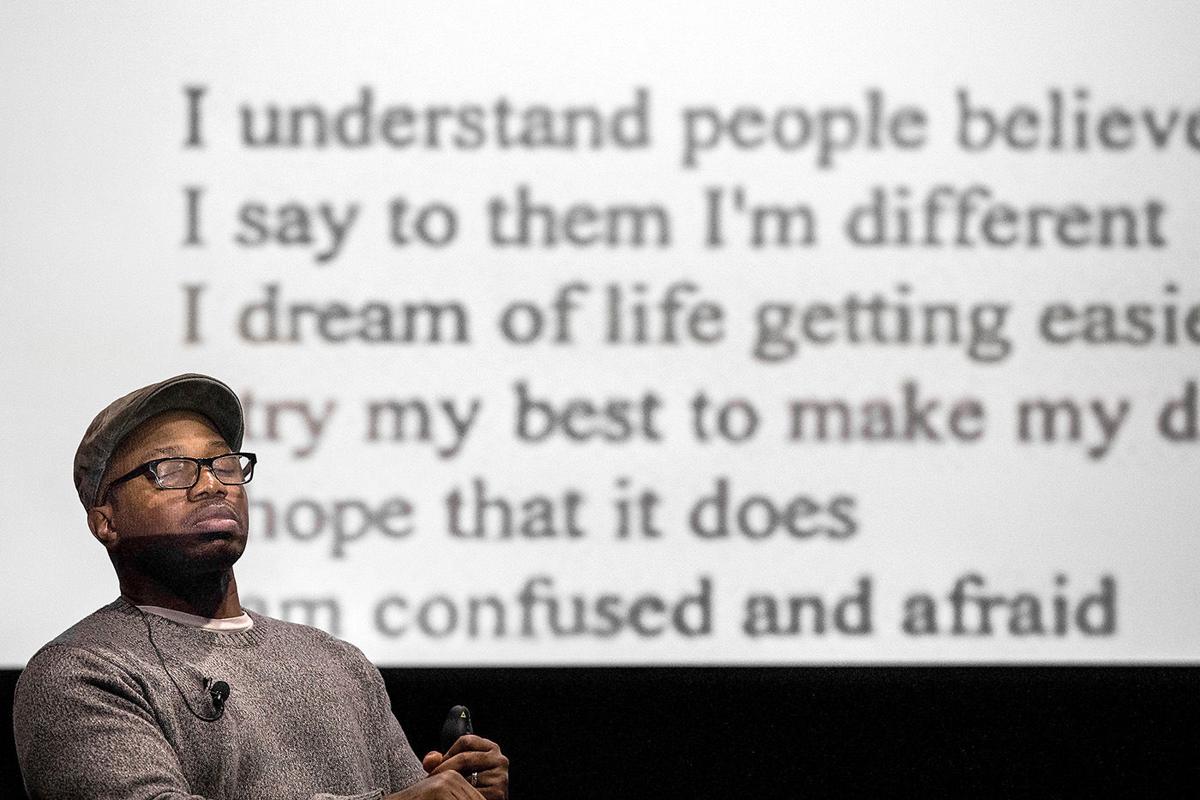 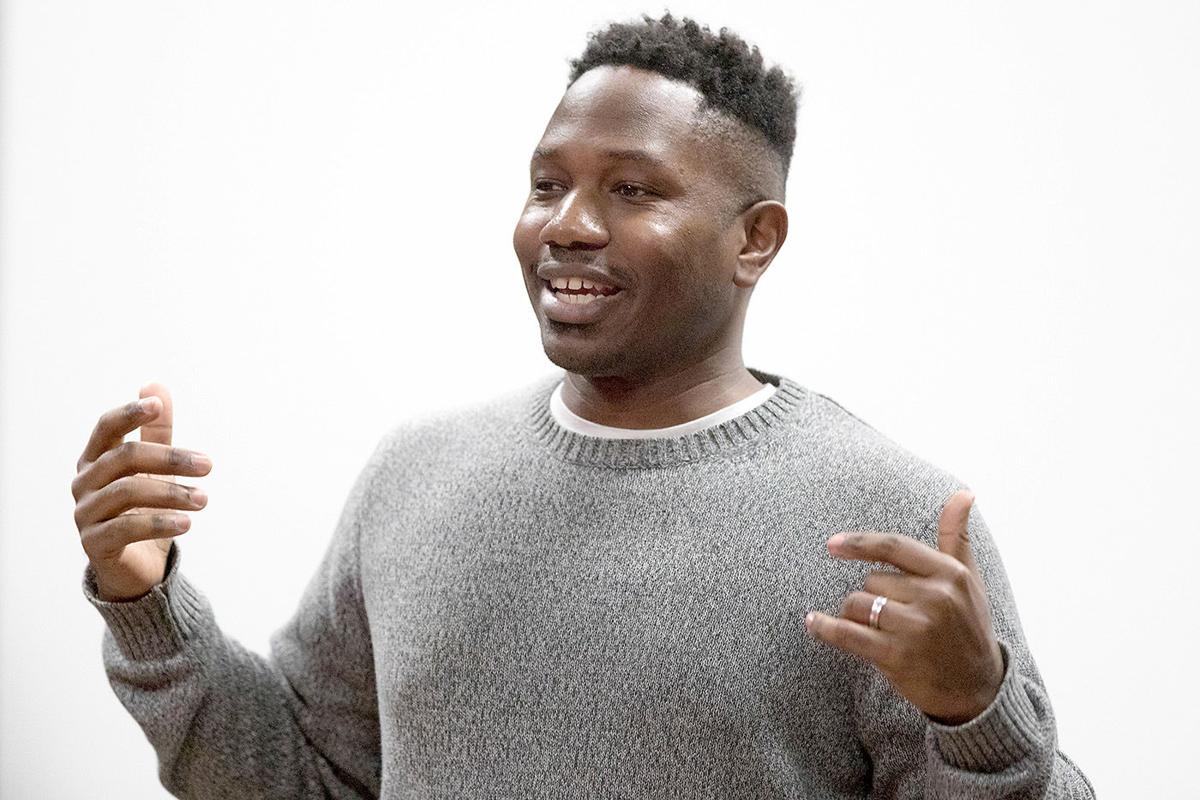 “All too often we don’t talk about race in education because we feel like kids are too young, or we feel like it’s a conversation that we shouldn’t have, or that we are in a post-racial society or that we need to be color blind,” said Jessica Spradley.

That lack of acknowledgement is something the Frederick Douglass Institute scholar in sociology at California University of Pennsylvania wants to subvert in educational spaces.

“We have to start normalizing things that are not always normalized,” said Spradley.

“When we’re talking about race in education, and educational gaps and test score gaps and opportunity gaps and the amount of people who don’t graduate, we need to see just as much the people (of color) who are excelling, because people need to know that’s a possibility.”

Spradley led a discussion on “Educational Places as Racial Places” as part of a four-part series at Cal. U for Black History Month to highlight racial issues and to combat false narratives.

In her talk, Spradley called for educators to recognize race in the classroom through acknowledging that people may experience the world differently due to their skin color, and to be accountable for making their curriculum and their spaces multicultural and welcoming for students of all backgrounds.

For her culturally diverse sociology students at Cal. U, Spradley said, she sets high expectations by demanding excellence. In return, that’s what she often receives in their work.

“People will achieve the bar that you set,” she said.

For her own two young daughters, she buys children’s books that prominently feature black characters because she wants them to see reflections of themselves while they’re learning.

“I buy these books because I want to make sure when they see books on the bookshelves and in the libraries they see themselves, because we’re normalizing black people in education,” she said.

The Black History Month Series at speaking series at Cal. U, “What’s the T? Thoughtful Discussion About National Narratives,” is a chance for the campus community to have conversations about events that impact society, said Sheleta Camarda-Webb, director of the university’s Multicultural Affairs and Diversity Education.

“It’s imperative for us to have these conversations. It’s all about getting other perspectives and shifting in an educational aspect,” said Camarda-Webb.

The university heard presentations from Dr. Paul Spradley, founder of the Care Based Leadership Collaborative, and Rodney Taylor, a Frederick Douglass Institute scholar in English at Cal. U, on the civil rights movement and late 19th century black authors, respectively, in addition to celebrating Black History Month with several other events throughout January and February.

“We hope it gives students a greater understanding about themselves, their community and the idea that the presentation doesn’t end in the room but goes beyond that. You can take it home with you where it can grow into something important to folks around you.”

The final installment of the series will occur at 11 a.m. Feb. 17 in Vulcan Theatre, located on the first floor of the Natali Student Center, when Dr. Martin Luther King Jr.’s “I Have a Dream” speech will be screened in its entirety, followed by panel discussion on civil rights and social justice moderated by Cal. U first gentleman Jeffrey Jones.