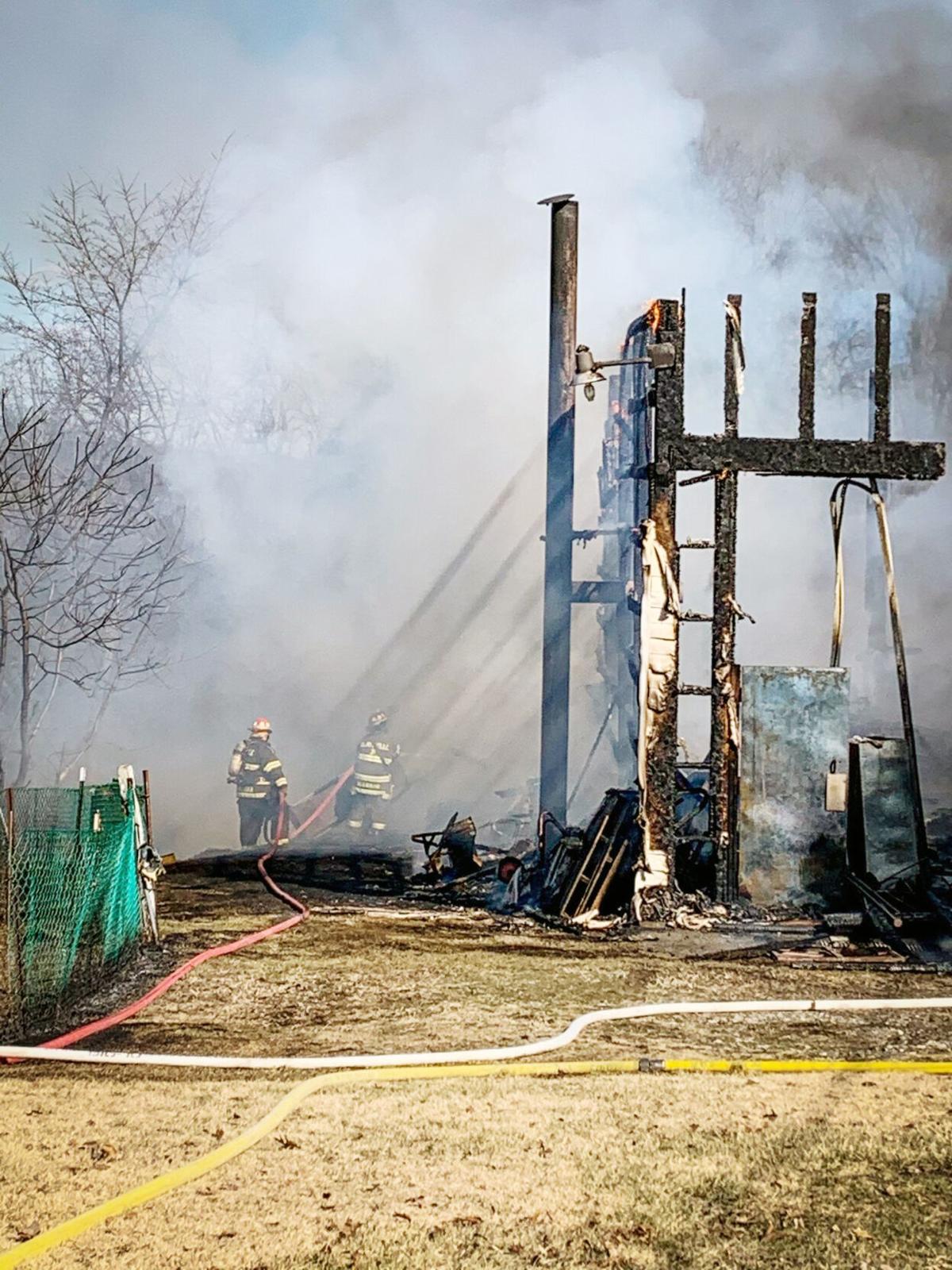 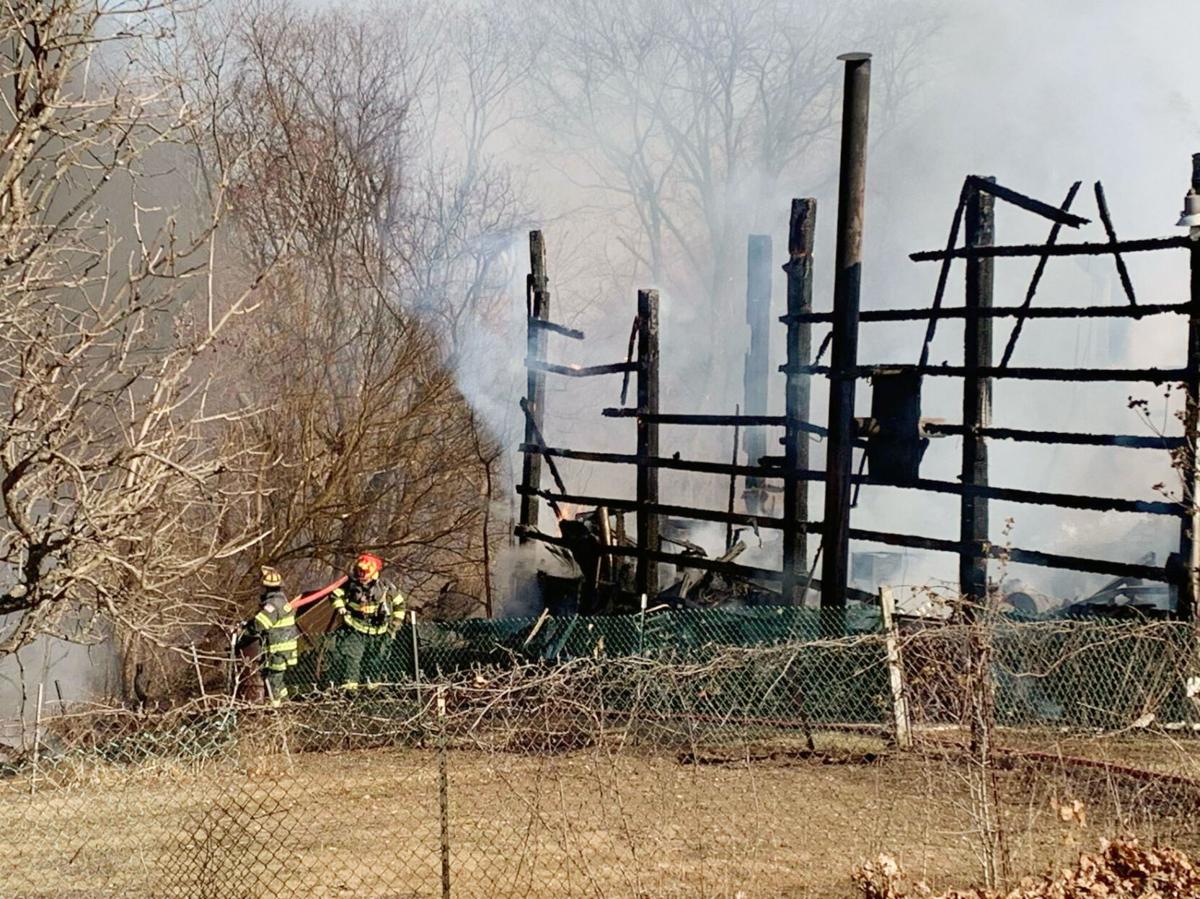 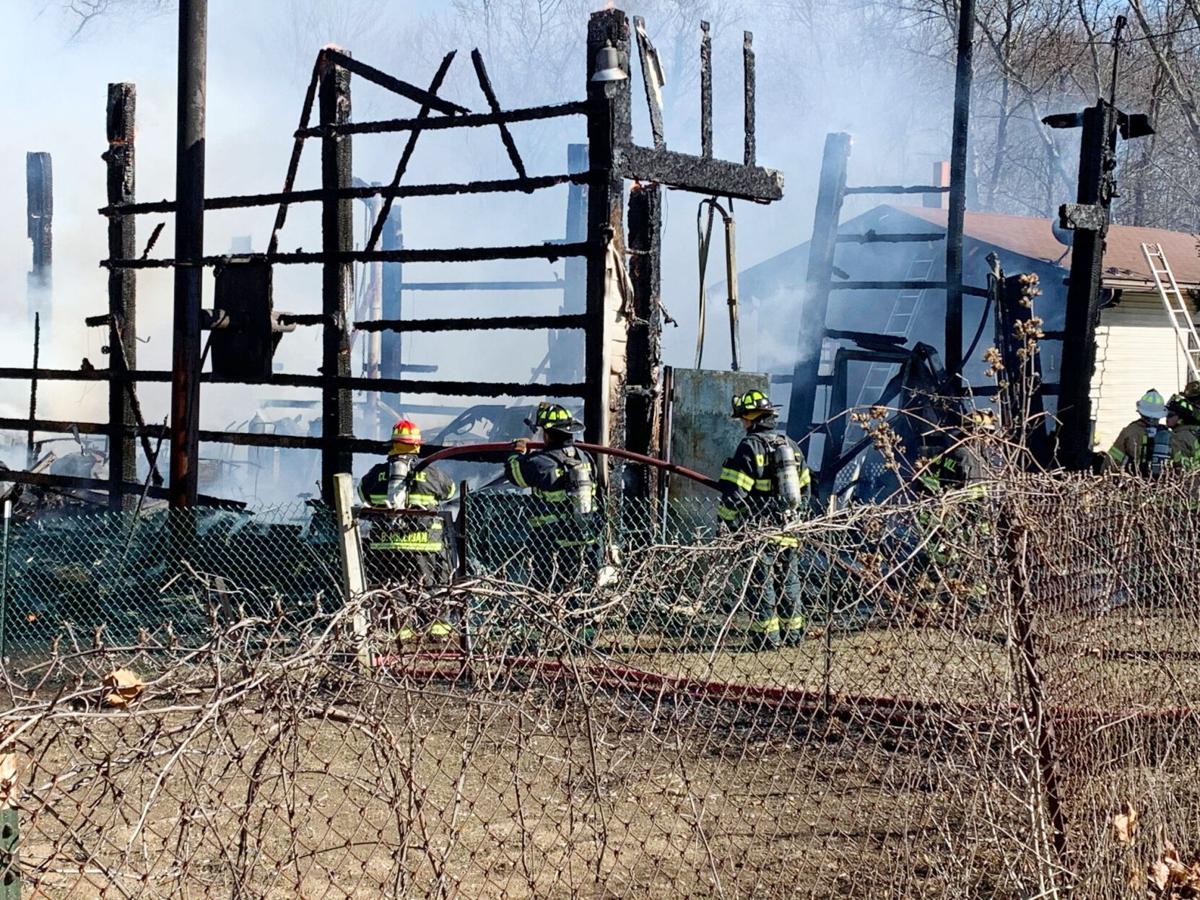 No injuries were reported in a South Franklin Township garage fire Sunday afternoon.

Township fire Chief Fred Hutson said the owner of the garage and house in the 900 block of Mounts Road was home with his son when the fire started about 2:16 p.m. They heard a “loud pop” outside, Hutson said.

The homeowner’s son-in-law, who lives across the street, saw smoke coming from the garage and ran over to alert the homeowner, Hutson said. They opened the garage door and found the front end of a pickup truck on fire, Hutson said.

“They attempted to put it out with small fire extinguishers, but it was too much at that time,” Hutson said.

The 30-by-50-foot garage was destroyed, and the fire did extend to the side of the house, which was about 25 feet away, Hutson said. The house is still livable, though the siding was burned and there was exterior damage.

“They’ll have to do some repairs and replace some windows,” he said.

Hutson said the fire was accidental with an undetermined cause following an investigation by the state police fire marshal.