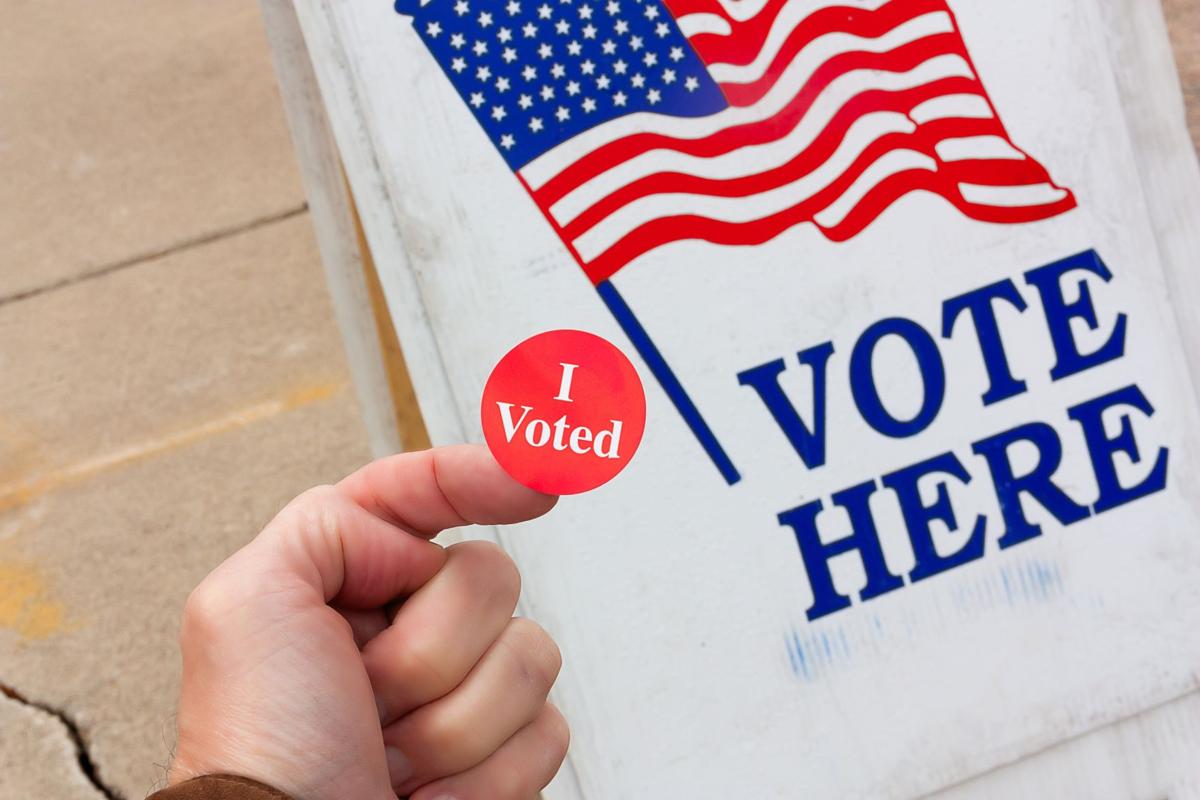 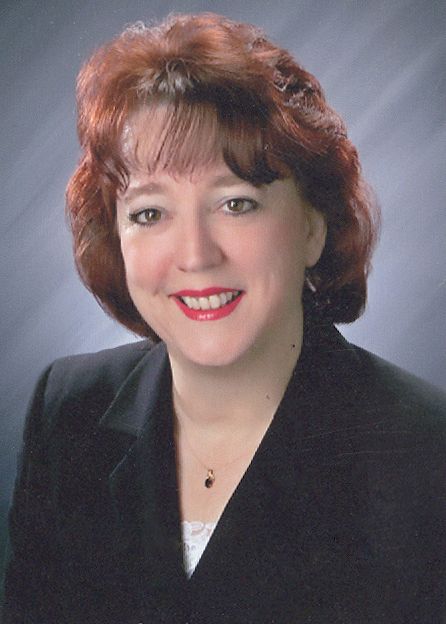 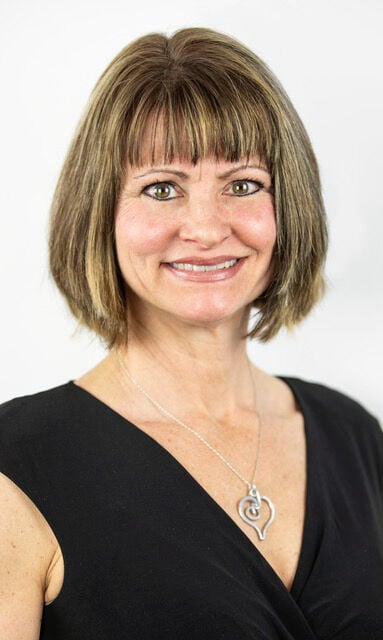 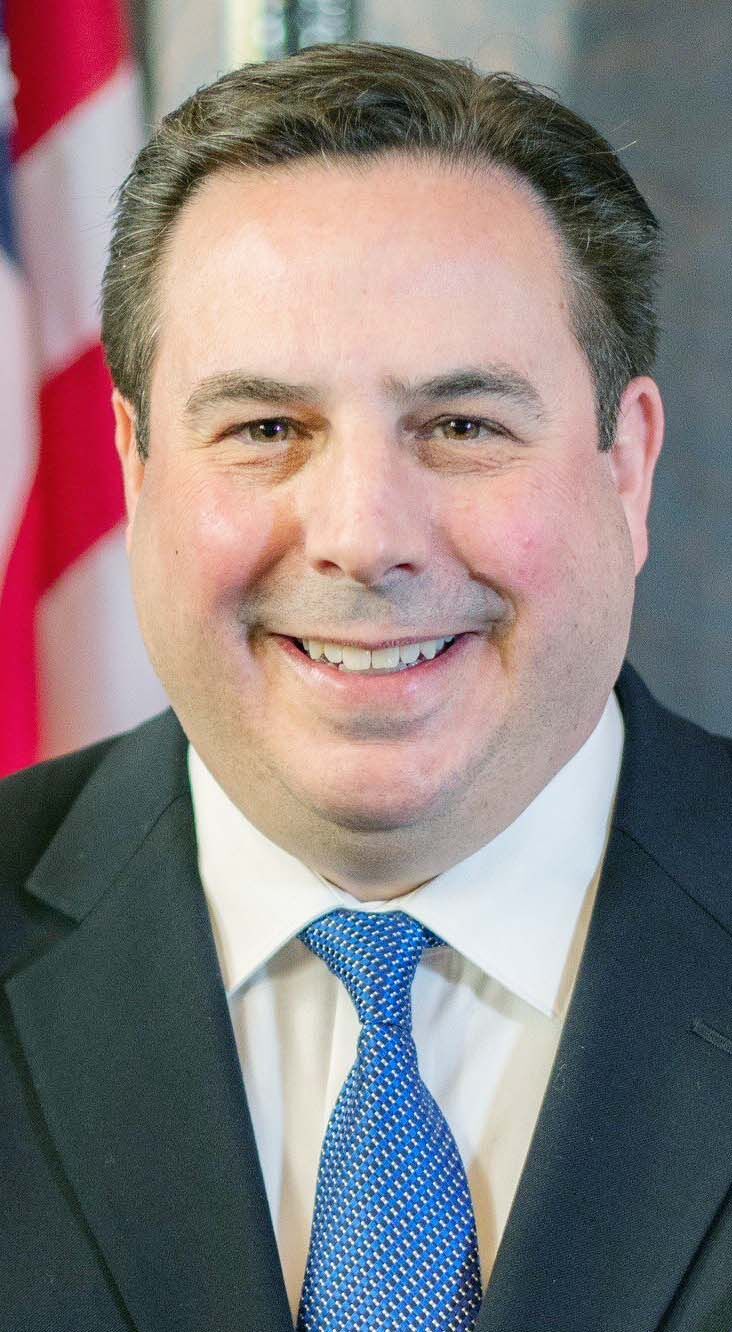 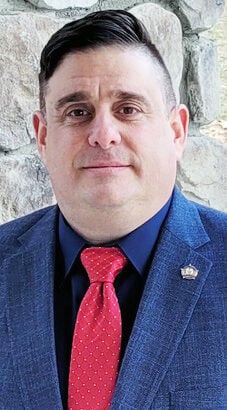 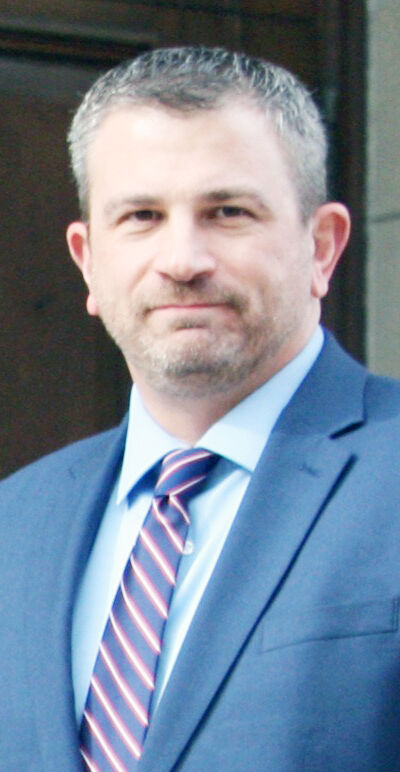 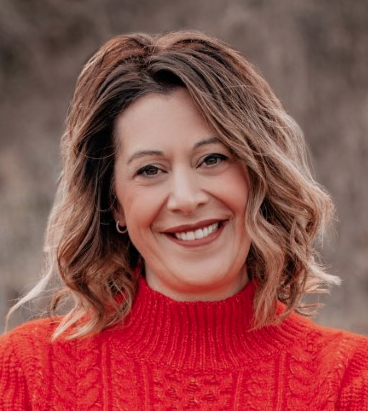 Three row office positions are on the ballot for the Nov. 2 election, and with only one incumbent running, the county leadership will undoubtedly see more changes soon.

County Controller Michael Namie and Sheriff Samuel Romano both announced their retirements, meaning new people will be taking over their positions next year.

Meanwhile, Democrat Debbie Bardella is running for a seventh term as recorder of deeds and being challenged by Republican Carrie Perrell.

Bardella, 66, of Speers, said her experience as recorder has helped modernize the office with 51% of all new deeds being filed digitally through electronic recordings. She also started an anti-fraud program that allows people to register their information in a system and get alerts if any filings are made in their name, whether legitimately or falsely. She’s also worked to electronically archive deeds from the 18th and 19th centuries to help researchers find information.

“Keep the office efficient and on a clear path doing what we need to do,” Bardella said. “There’s always things changing with the laws and with my experience in the office, I know how to implement it very quickly.”

Bardella said her time as recorder, nearly 25 years leading it while also working various other positions, gives her knowledge of how to run the office. She said the instant recording she implemented “takes seconds” to return rather than the six weeks it used to take. It’s a position that can affect everyone if the deeds are not recorded correctly, she said.

“This is your land record,” Bardella said. “We’re the facilitator to keep the land records and we want to make sure we do that properly.”

Perrell, 58, of Nottingham Township, thinks her experience as a Realtor in the rental management industry will help her run the office, while also making changes to offer more options for people filing their deeds. Her current job, along with being married to a Realtor and having subdivided property and worked on right-of-way easements, has helped prepare her for the job, she said.

“Real estate is what we live and breathe every day,” Perrell said. “I want to have the type of office where I work collaboratively with the public.”

Perrell said she would like to remain open during the lunch hour by staggering employee breaks so the public can have more time to visit the office. She wants to garner feedback from those who use the office the most to find out the best ways to improve the office.

“When people come to government office for service, there’s already a limit of hours that things are open. Make it convenient for people,” Perrell said. “I want Washington County to have the reputation to be user-friendly because I want to see businesses come here. I want it to be an office that’s welcoming to people.”

Republican Tony Andronas and Democrat Lou Reda are vying to become Washington County’s next sheriff after Samuel Romano retires at the end of the year after serving four terms. Both candidates have lengthy experiences in law enforcement.

Andronas, 50, of North Strabane, has worked two stints in the sheriff’s office, including the past three years as chief deputy serving as Romano’s top assistant. In between, he worked as a municipal police officer, mostly in South Park Township, and also as a finance manager at a car dealership. He said the administrative work done by the sheriff’s office is largely unseen by the public, but he knows the importance of securing the courthouse, serving warrants and streamlining concealed carry permit applications.

He worked as a D.A.R.E. officer in South Park and helped as a crime prevention officer and oversaw other community programs, while also working part time in East Washington and North Strabane. When he returned to the sheriff’s department in his role as chief deputy, he worked with Romano on various policy and procedures updates.

“When I came in I had a different look. I had (Romano’s) ear and we made some changes,” Andronas said. “Sheriff Romano was always receptive to changes. We made some updates to our policy and our procedures. We came up with some emergency awareness for the county campus, as I refer to (the courthouse).”

Reda, 52, of North Strabane, spent 26 years working for the Pennsylvania State Police before retiring as a corporal in 2017. He immediately began working other law enforcement jobs, including serving as deputy director for Washington & Jefferson College’s public safety department, and later working with Peters Township police and the district attorney’s Drug Task Force. He now wants to offer new ideas for the sheriff’s office and use his administrative background to help run the department.

“I think they need a fresh set of eyes in there instead of more of the same,” Reda said. “I was opened up to a lot of experiences in state police and did a little bit of all of it. ... I’m trying to bring all this experience.”

Reda would like to expand the department’s D.A.R.E. program and also offer more deputies to work in the Drug Task Force to help battle the overdose epidemic that is returning.

Democrat Ben Bright and Republican April Sloane are looking to replace Michael Namie as he retires as county controller at the end of the year after serving five terms in office.

Bright, 51, of Smith Township, said his work as a table games manager at the Rivers Casino in Pittsburgh has prepared him to perform audits and quality control investigations. He said the work was in a “high-pace environment” with large amounts of money being transferred that needed to be accounted for, which would be similar to overseeing how other offices in the county operate.

“They want to make sure the procedures and processes are being followed so we protect our taxpayers’ money, and that’s exactly what I did in the gaming industry,” Bright said. “The gaming industry is heavily regulated, just like county government.”

He praised the work Namie has done and said he would like to serve the public as a leader who holds county government accountable.

“They’re not executive or legislative positions. They’re administrative positions,” Bright said. “Go in there and be the best manager you can be and run as smooth as possible. We’ve seen some hiccups in other offices because they’re not being treated (as) administrative. You’re going to manage the office, and anything that doesn’t work well is on you.”

Sloane, 40, of North Strabane, said her experience in accounting as a financial analysis for FedEx would make her a good fit for the role of controller. She’s worked in accounting and finance for 15 years, she said, and has spent time overseeing private, public and nonprofit entities that all have different accounting rules.

“Don’t let political nonsense to get in the way of that,” Sloane said. “Scrutinize the contracts that are coming across for consideration in the county. Make sure it’s the best use of the taxpayer dollars.”

She would like to offer an “Accounting 101” class for county employees to help them better understand the financial process. She also wants to make sure that taxpayer money is spent wisely and county government is run efficiently.

“I have a heart for public service, and that is what sort of drives me the most to do this,” Sloane said. “I want to help people and make a difference. My background in accounting is how I choose to do that outside my volunteer hours.”