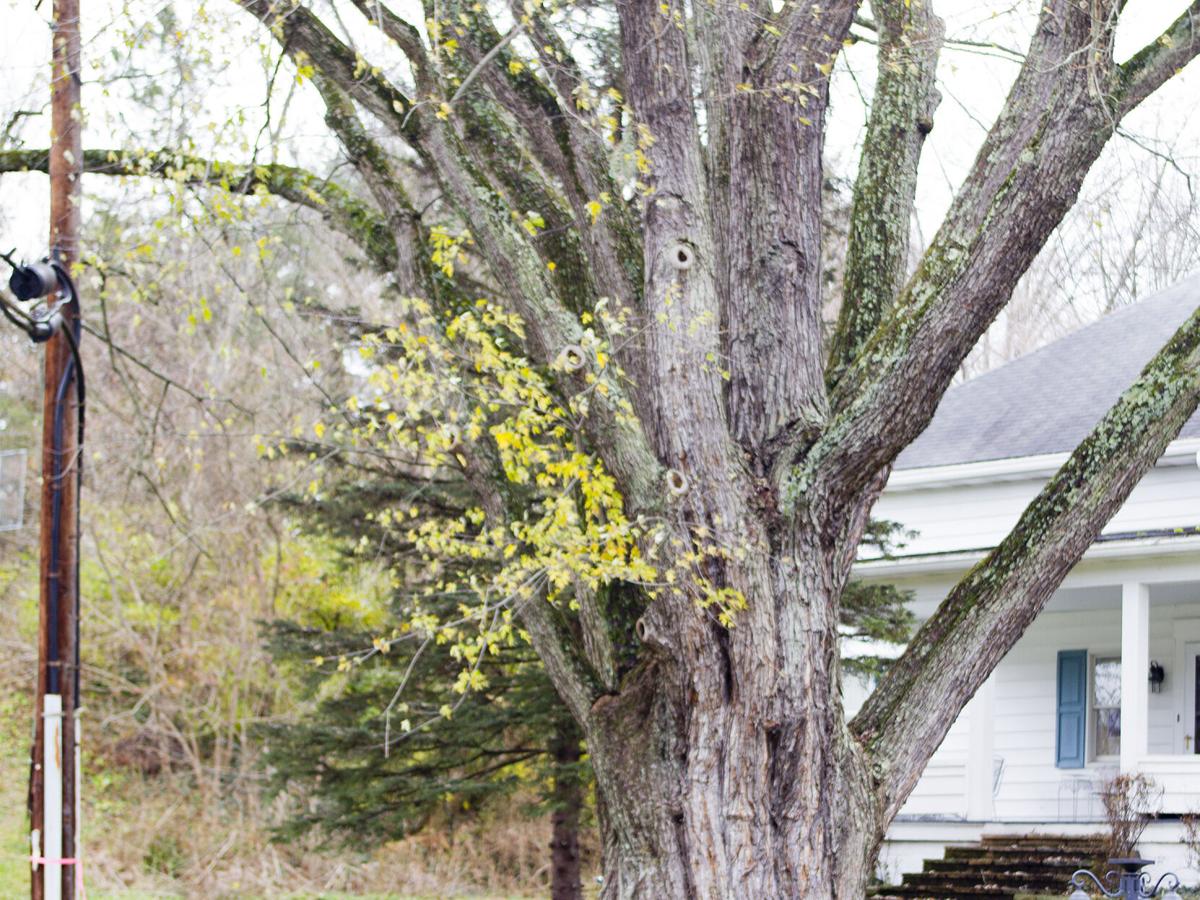 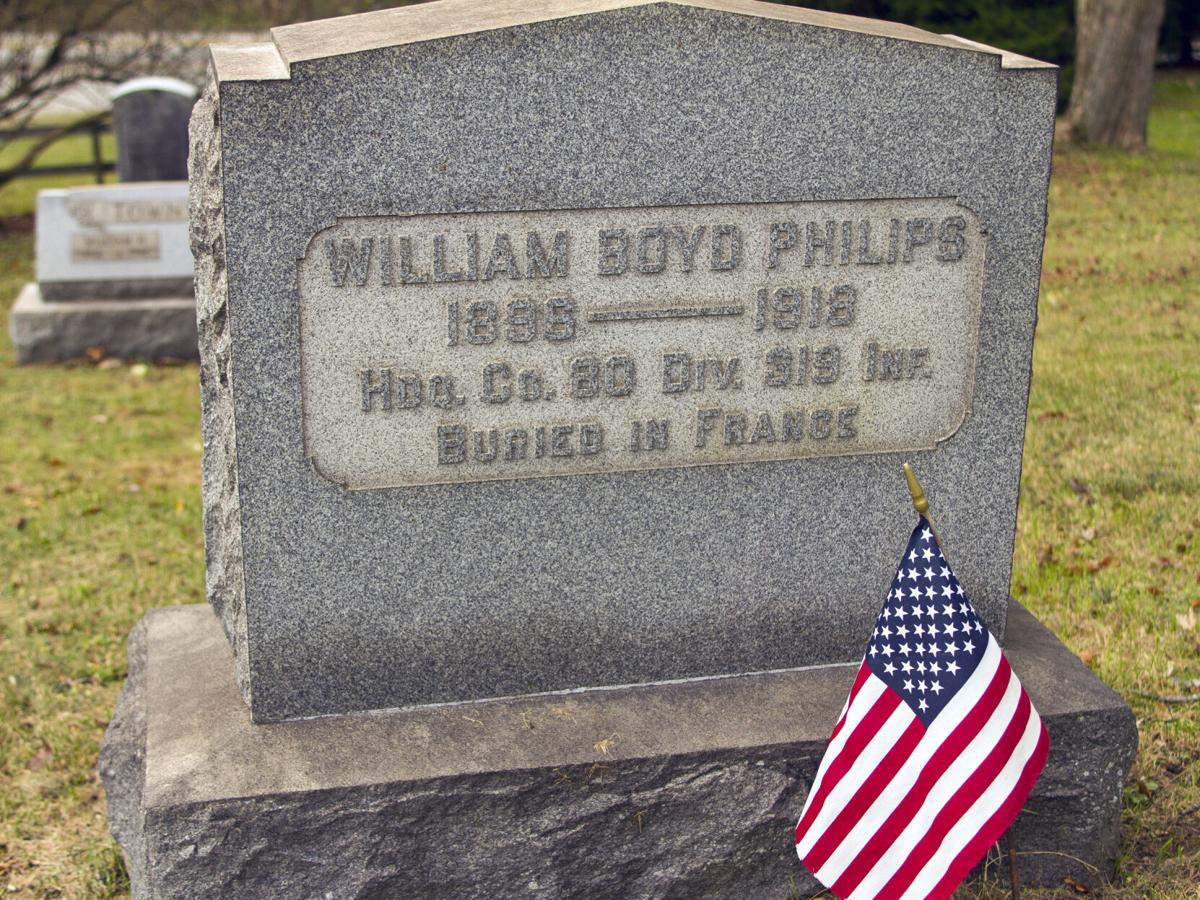 The founding of Peters Township took place 240 years ago.

Some trees that still stand in the township have been around for longer than that. And others, although not quite as old, have a degree of historical significance.

Among the latter is a silver maple in the front yard of a residence on the site of the township’s first high school.

Members of the Peters Township Environmental Quality Board who are interested in tree preservation helped verify that the maple was planted as a memorial to a World War I soldier.

The Daily Notes, a long-defunct Canonsburg newspaper, featured information about the event in its April 22, 1919, issue.

Five days previously, members of a group called the Peters Township Society of Farm Women are reported to have planted two trees, one in honor of William Boyd Phillips.

A member of the Signal Corps of the U.S. Army’s 319th Infantry, Phillips died Sept. 28, 1918, two days after the start of the Allied offensive in France’s Argonne Forest that effectively ended what once was referred to as the “War to End All Wars.” He was one of 26,277 Americans killed during the 47-day battle.

The other Society of Farm Women planting is noted as a “Liberty tree,” perhaps a nod to the legendary elm in Boston that in 1765 served as the site of the American colonists’ first act of defiance against the British government.

According to the Daily Notes, several Farm Women members read “tree poems” during the planting: Mrs. Reese, “In Flanders Field”; Mrs. Cheesman, “Our Soldier Dead”; Mrs. McNulty, “The Unreturning”; and Mrs. Alice Phillips, “A Song for the Heroes Who Return,” which apparently was repeated by a Mrs. Hine.

“At the close of the tree planting, the people assembled in the high school building and listened to excellent addresses delivered by the Rev. M.B. Maxwell and Rev. J.E. Fulton,” the newspaper item further elaborates on the proceedings. “Mr. Maxwell extolled the lift of Mr. Phillips, giving a brief account of the man, as he lived at home and as his fellow soldiers in the field regarded him.

“This address could not help but make the friends of Mr. Phillips feel proud that he had lived in Peters Township and prouder still, yet with a feeling of sorrow, that he had made the supreme sacrifice on the field of battle.

“Rev. J. E. Fulton then spoke, giving a brief account of the life of Mr. Phillips in France and on the battlefield.

The speaker stated that on the grave of Mr. Phillips in France was a memorial inscription, ‘I died that you might live.’”

Also in memory of William Boyd Phillips, who was born in 1896, is a memorial stone in Brush Run Cemetery, off Brookwood Road in Peters. A sign at the cemetery also lists veterans of the American Revolution who are buried there.

Regarding other trees of historical significance, environmental quality board members are looking at ways to provide some type of designation, reviving a program that began in the 1990s.