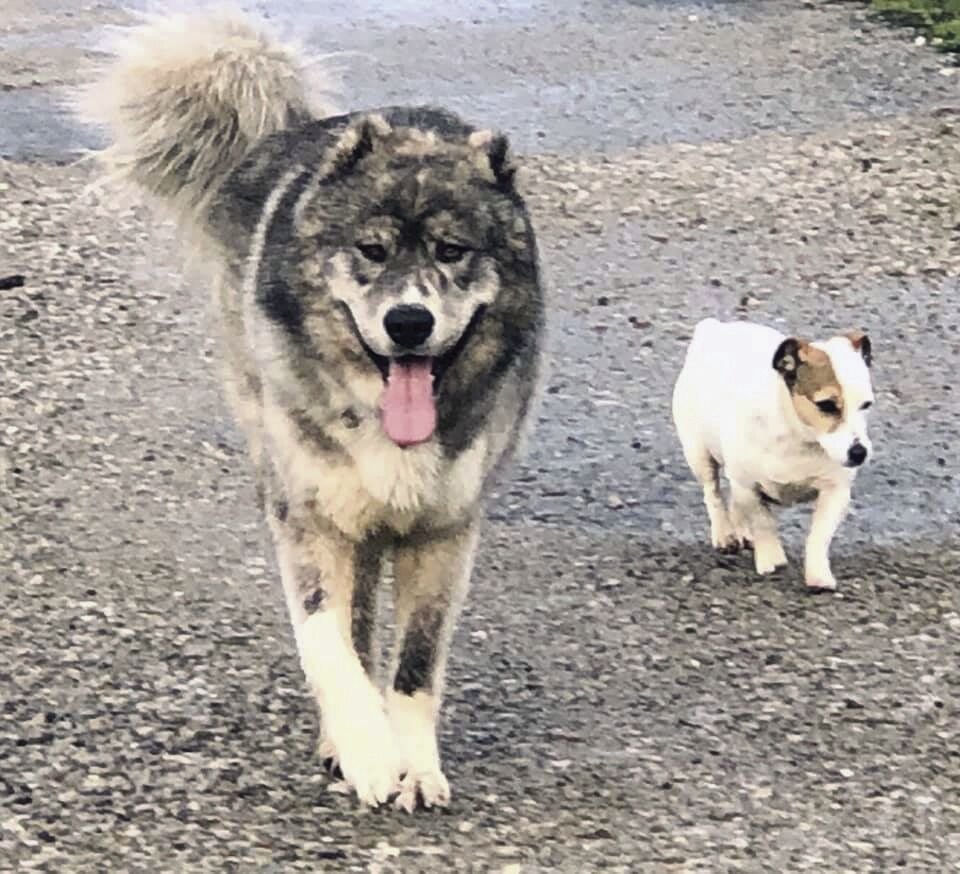 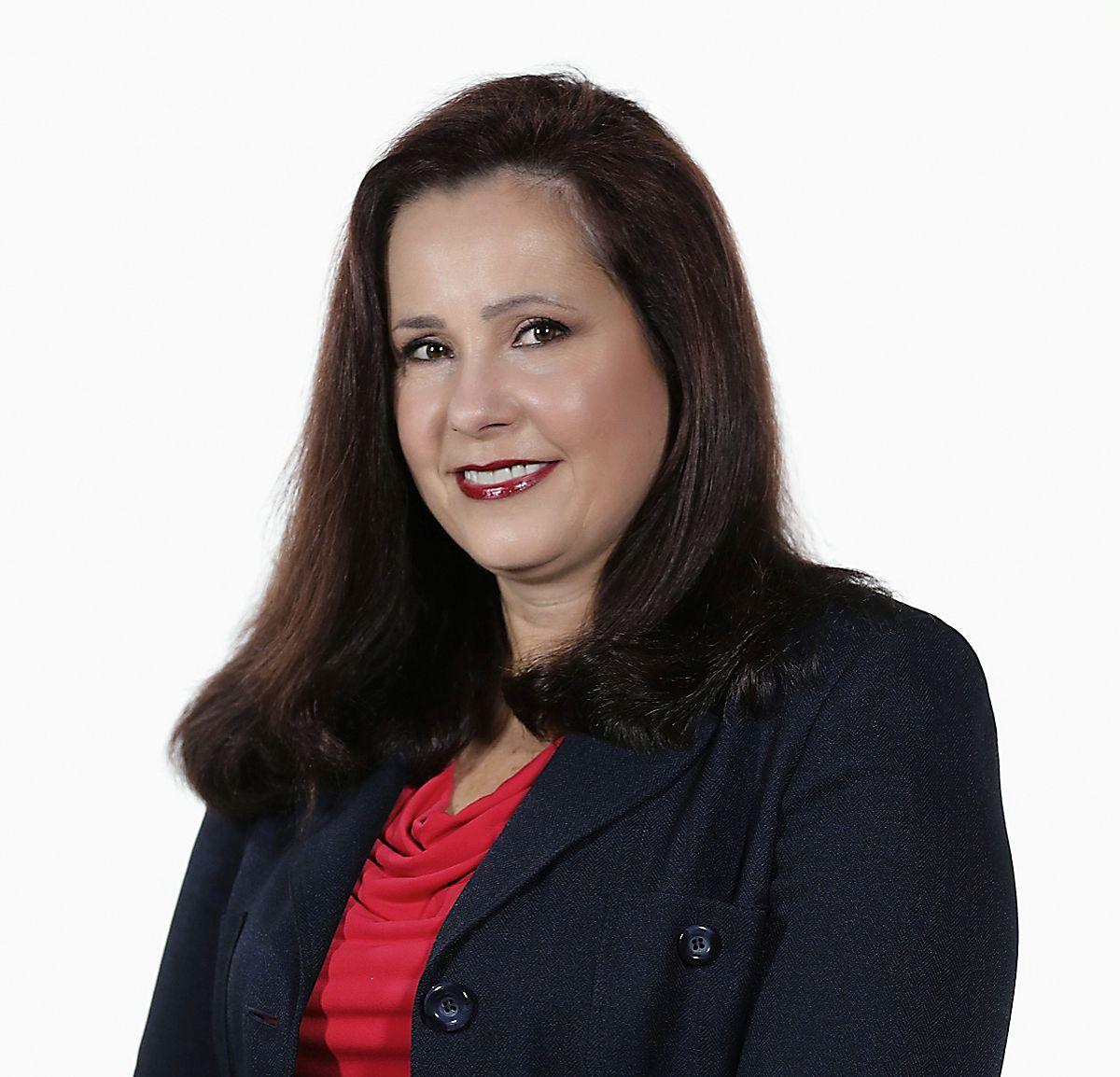 Kristin Clingerman had just finished loading hay into a truck about 4:45 p.m. Wednesday on her farm in Mt. Pleasant Township near the border with Chartiers and called her dogs who had been sniffing around nearby.

When they didn’t respond, she drove her truck to her outdoor riding arena look for them, and saw what would horrify any pet owner.

Batu, a giant breed known as a Caucasian Ovcharka, was covered with blood, and Jackie, her Jack Russell terrier, had puncture wounds.

She took them to a local animal hospital to be treated, and was told by a veterinarian that, from the large size of the bite marks, a coyote had tangled with the dogs.

Coyote teeth are larger than domestic canine teeth, she learned.

Jackie’s injuries looked as if she had been pinned and shaken. Clingerman surmises that the coyote attacked Jackie, and Batu fought off the wild animal. The large amount of blood on the big guard dog did not match its leg wound, so the coyote must have met its match.

Clingerman said there are no stray dogs around her house, but there are coyotes on her farm, home to three of her equines and nine boarders.

“I walk it almost every night and I see 12 at a time,” she recounted. “I say something and they run. They’ll go to the woods. I can see them clearly.

“I just left them alone because they didn’t come close.”

Batu and Jackie were released Thursday from the veterinary hospital. Batu received stitches and bounced back quickly, but Jackie’s wounds of the neck, chest and throat were deep and could not be stitched, so she was sent home with painkillers and antibiotics and is still stiff and sore.

According to the Pennsylvania Game Commission, the New York coyote continued to expand its range during the late 1970s and occupied the entire state by 1990, with the highest populations across the northern half.

The Urban Coyote Project website, which focuses on the Chicago metropolitan area, notes almost 30 different breeds of dog were reported to have been attacked by coyotes.

Larger breeds of dog were usually attacked by two or more coyotes, often alpha pairs, at a time.

Batu, already a champion in breed conformation, proved his mettle.

“I wanted him for personal protection and mainly to back up that Jack Russell, because she always gets into some kind of altercation with something,” said Clingerman, a former Washington County assistant district attorney who is now an assistant professor of criminal justice at Waynesburg University.

“I come from a long line of hunters. I just don’t have a heart to kill things.”