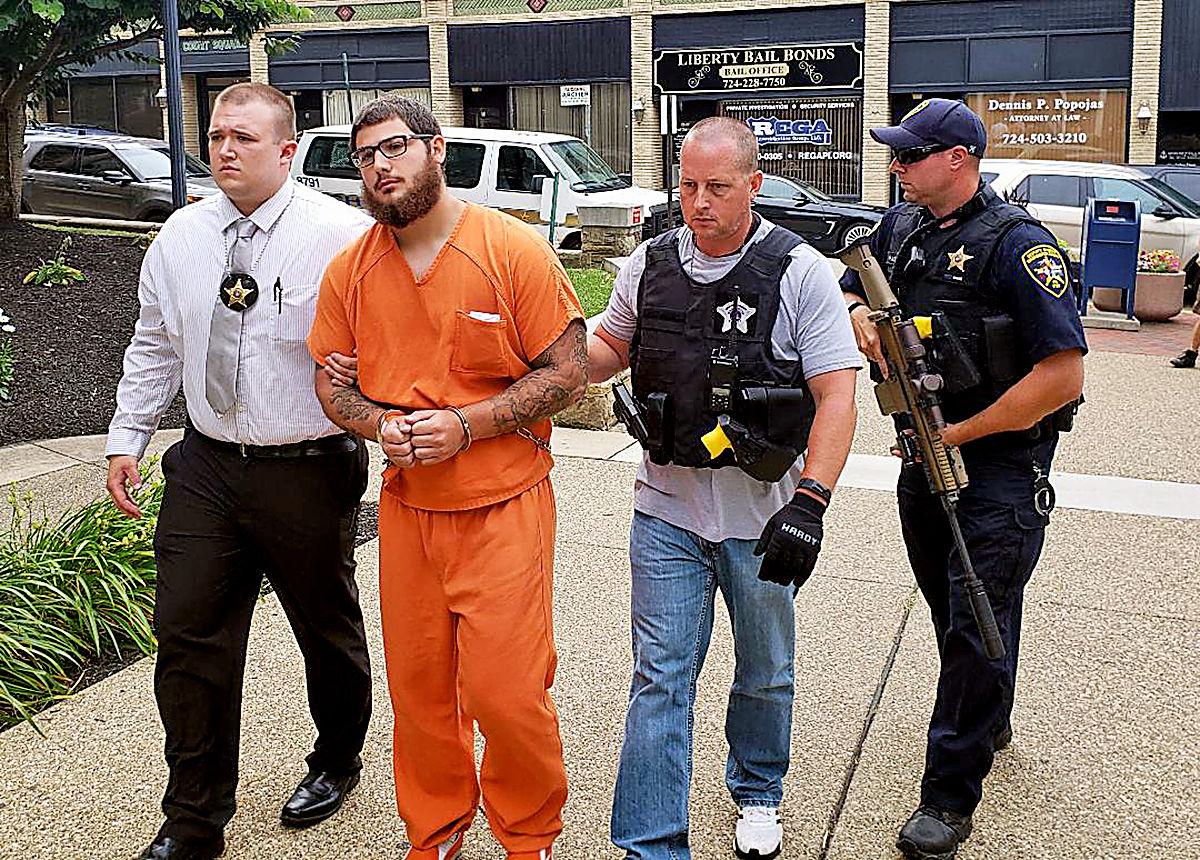 Corey Adam Volk is led to Central Court for his preliminary hearing in July. 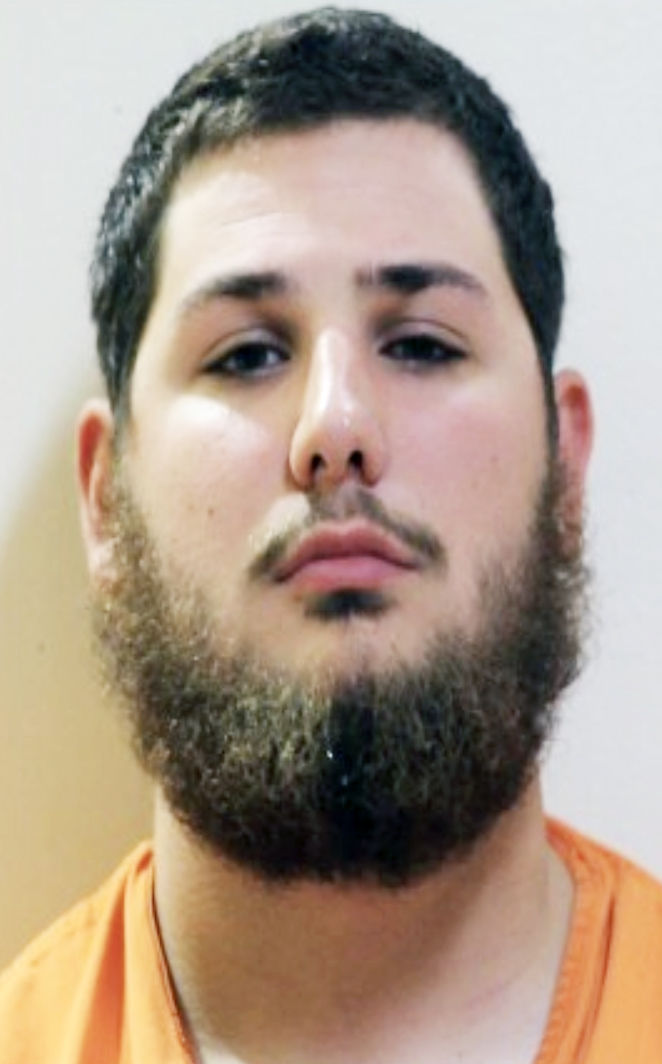 Corey Adam Volk is led to Central Court for his preliminary hearing in July.

The first of 11 members of the Pagans Motorcycle Club has pleaded guilty in the brutal beating in Charleroi this year of a man who had left the biker organization.

Washington County District Attorney Gene Vittone said Corey Adam Volk, 24, of West Newton, had a charge of attempted homicide withdrawn in exchange for his pleading guilty Thursday to lesser charges in the case.

Washington County Judge John DiSalle sentenced Volk to 7 to 14 years in prison for his role in the April 18 assault of Troy Harris in the Charleroi Slovak Club. Volk pleaded guilty to charges of aggravated assault and conspiracy, Vittone said.

The investigation also snagged former state police Sgt. James “Bear” Baranowski, 57, on allegations he offered Harris’ wife, Michele, hush money and security in exchange for her silence in the case. Baranowski, who retired from the Uniontown barracks, is awaiting trial in Washington County on felony charges of intimidating witnesses and offering a bribe, online court records show.

Video surveillance at the club captured one of its officers letting nine Pagans, including Volk, into the bar, and it also showed one of them punching Troy Harris to the floor.

Harris nearly died from his injuries, and he suffered a stroke that left him with cognitive problems.

Volk was denied bail and remains in Washington County jail.