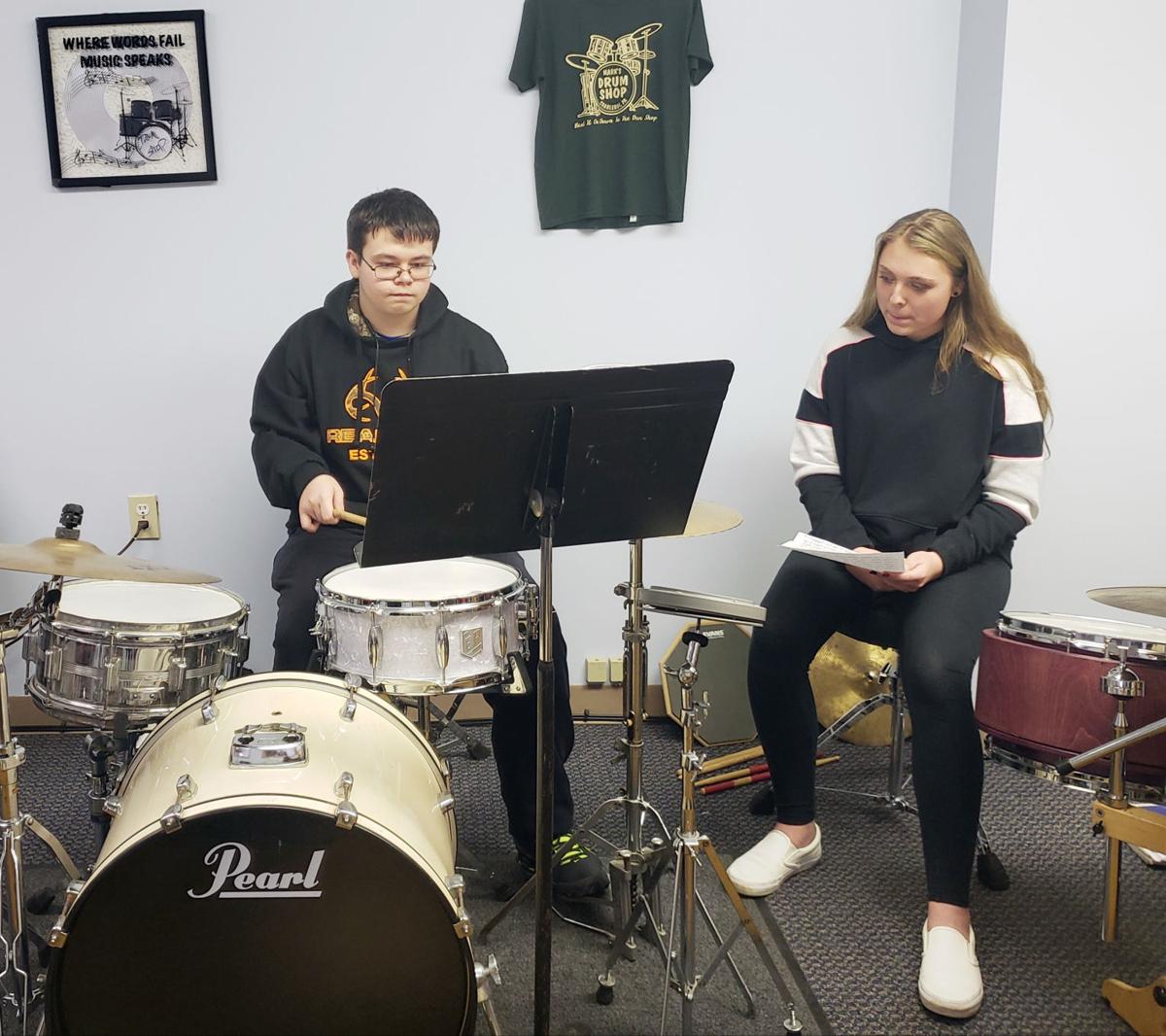 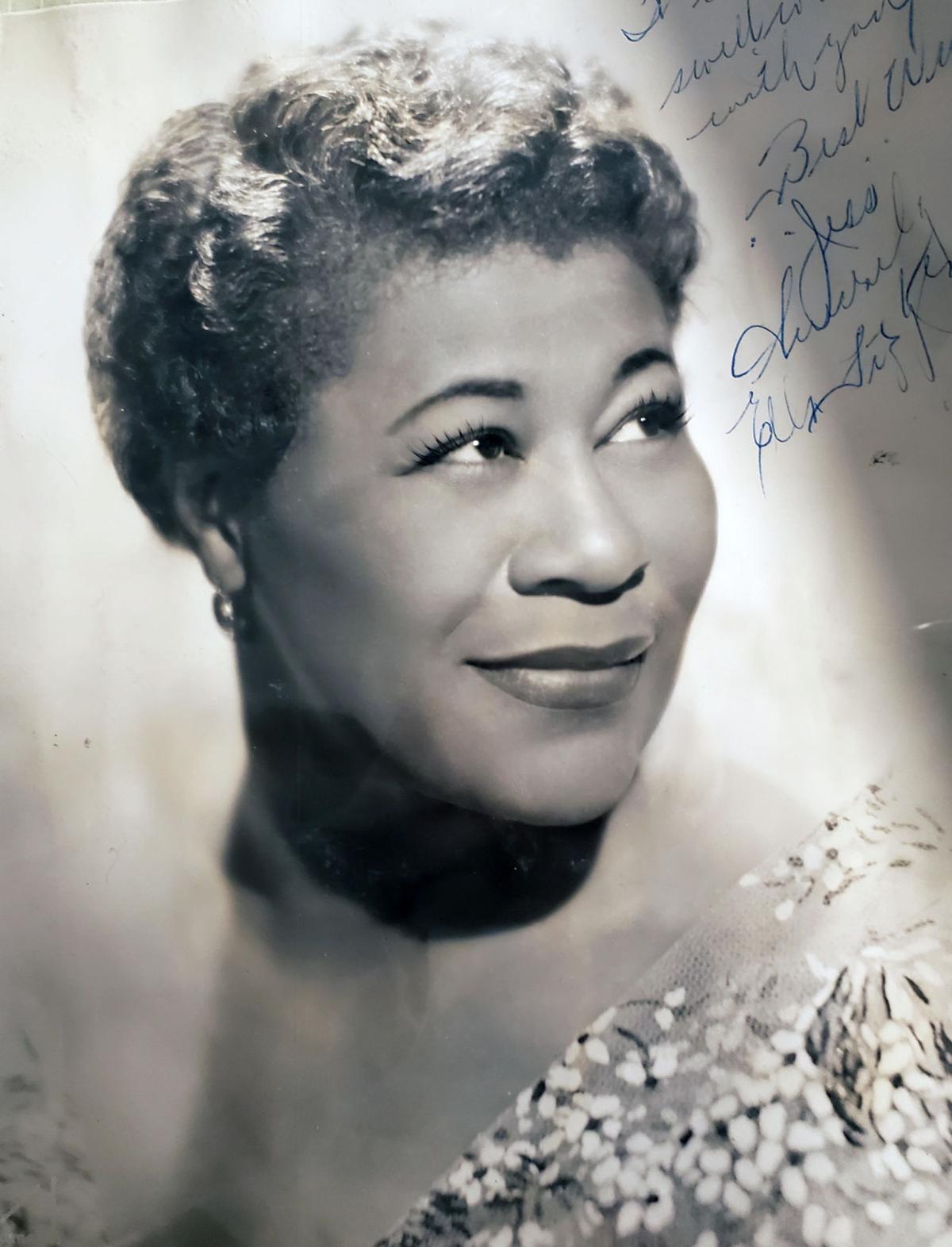 A publicity photo of Ella Fitzgerald, one of the more valuable items in the Twin Coaches collection 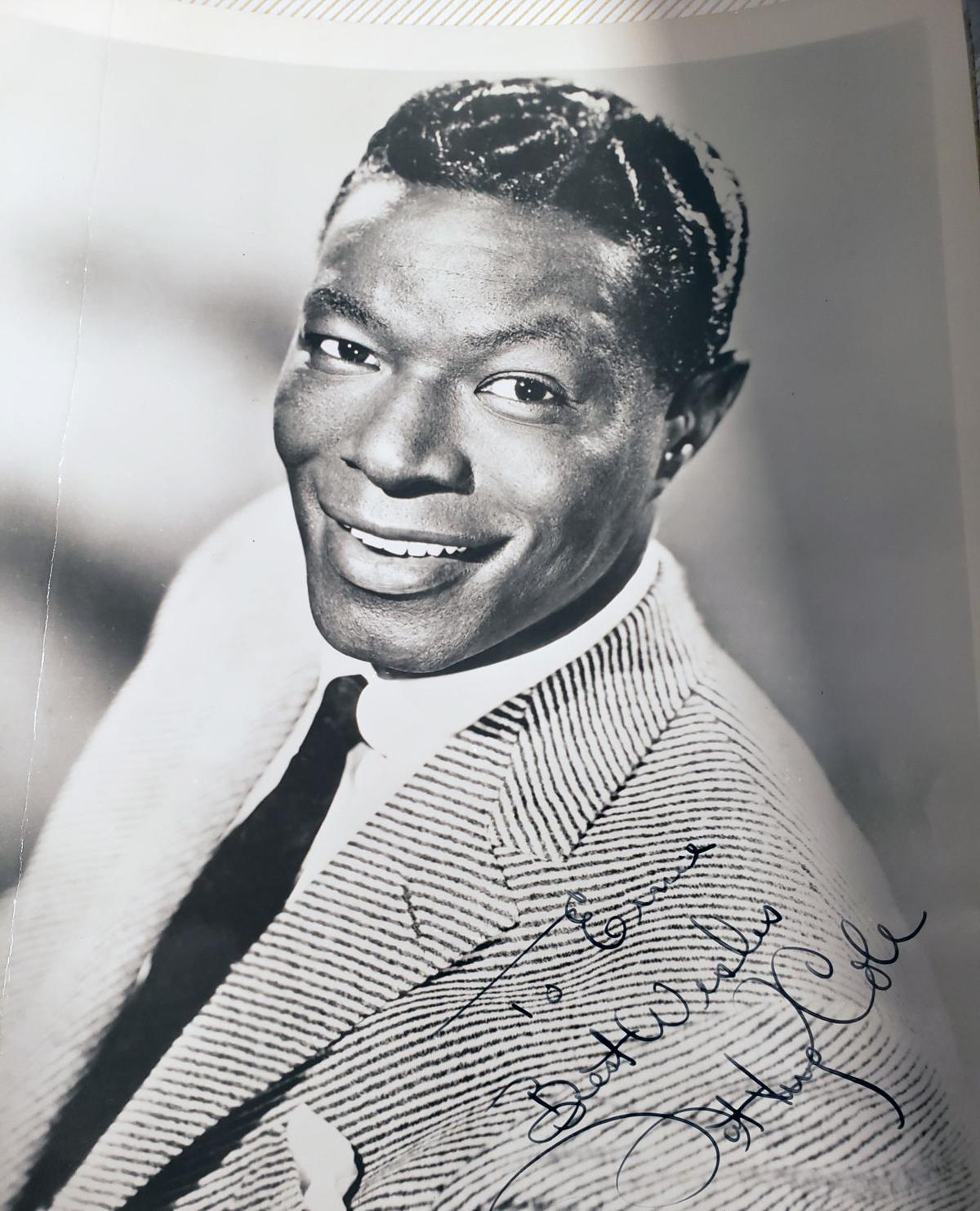 Nat King Cole was among the stars of his time who performed at the Twin Coaches. 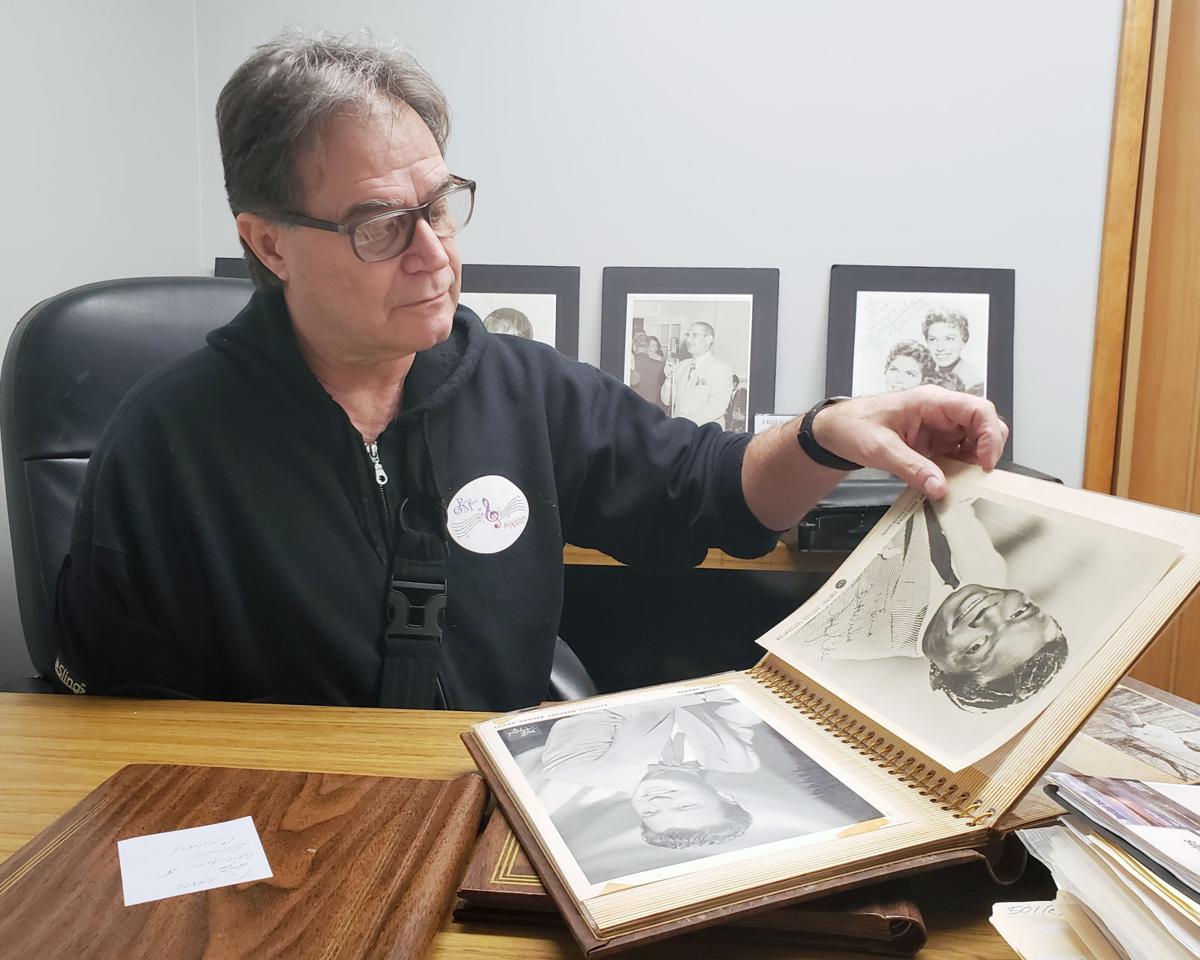 Mark Smith of the Mon Valley Academy for the arts looks through a scrapbook of publicity photos of stars who once performed at the Twin Coaches.

A publicity photo of Ella Fitzgerald, one of the more valuable items in the Twin Coaches collection

Nat King Cole was among the stars of his time who performed at the Twin Coaches.

Mark Smith of the Mon Valley Academy for the arts looks through a scrapbook of publicity photos of stars who once performed at the Twin Coaches.

CHARLEROI – The owner of a famous supper club in the Mon Valley had once booked Frank Sinatra to perform on her stage.

Sinatra then canceled the gig after his meteoric rise to fame, prompting the Twin Coaches to successfully sue him for $20,000.

“Can you imagine suing Frank Sinatra?” said Mark Smith, whose nonprofit, Mon Valley Academy for the Arts, is striving to preserve the history and sounds of the club that was destroyed in a 1977 fire.

The family of the late Rose Calderone, who owned the club, donated her show business collection to the academy, opening up a steady stream of other Twin Coaches-related artifacts. Someone even donated cocktail stirrers that once advertised the business.

Calderone and her husband, Tony, hosted an A-list of celebrities and politicians ranging from the kooky Phyllis Diller to President John F. Kennedy. Nat King Cole performed there, as did Ella Fitzgerald, both of whom left behind autographed stills that could be worth thousands of dollars, Smith said.

“We’ll never get rid of it,” he said of the valuable collection that is being archived under a grant.

The academy was launched three years ago by Joe Campus, who was plucked out of the Monessen High School band room in the 10th grade to play trumpet in the Twin Coaches Orchestra.

“It launched his career,” said Smith, noting that Campus, who died last year, ended up performing for the likes of crooner Tony Bennett.

Campus wanted to preserve the Twin Coaches Orchestra sounds by forming a youth stage band, a dance band and another for elementary school students.

“This was Joe’s dream,” Smith said.

The Twin Coaches Youth Stage band performs concerts throughout the year and it has been increasing in demand for community events, Smith said. The band members are taught by five retired schoolteachers, using sheet music from the supper club.

The club’s orchestra was made up of Mon Valley men who taught school or worked in the steel mills during the day and then played music for another eight hours for $12 a show, Smith said. Many of them then went to Johnson’s Restaurant in Monessen for after-hours fun.

He said the Calderones did a lot to open the Mon Valley “up to all genres” of music by inviting onto their stage such black performers as Louis Armstrong, Eartha Kitt, The Miracles, The Temptations and Ella Fitzgerald.

Smith said it’s important to preserve Twin Coaches stories because they are being lost to time.

“People aren’t aware of the talent and musicians who came through here,” he said.

Johnna Pro, a district director for the state Department of Community and Economic Development, assisted in obtaining a private investment grant of $35,000 to help the academy open its new offices.

“Mark Smith has emerged as a dynamic leader in the Mid-Mon Valley with regard to arts and culture,” Pro said.

She said she is looking forward to seeing what the future holds for Smith and the academy.

“At DCED, we believe that community and economic development are intrinsically tied together. Through his passion, a willingness to learn, and sheer determination, Mark created a strong visionary board; he attracted a committed corps of volunteers; and he earned investment from the public and private sectors.”

The academy will have a grand opening in April of its new headquarters at 309 Fifth St., and it’s scouting a space to open a performance center.