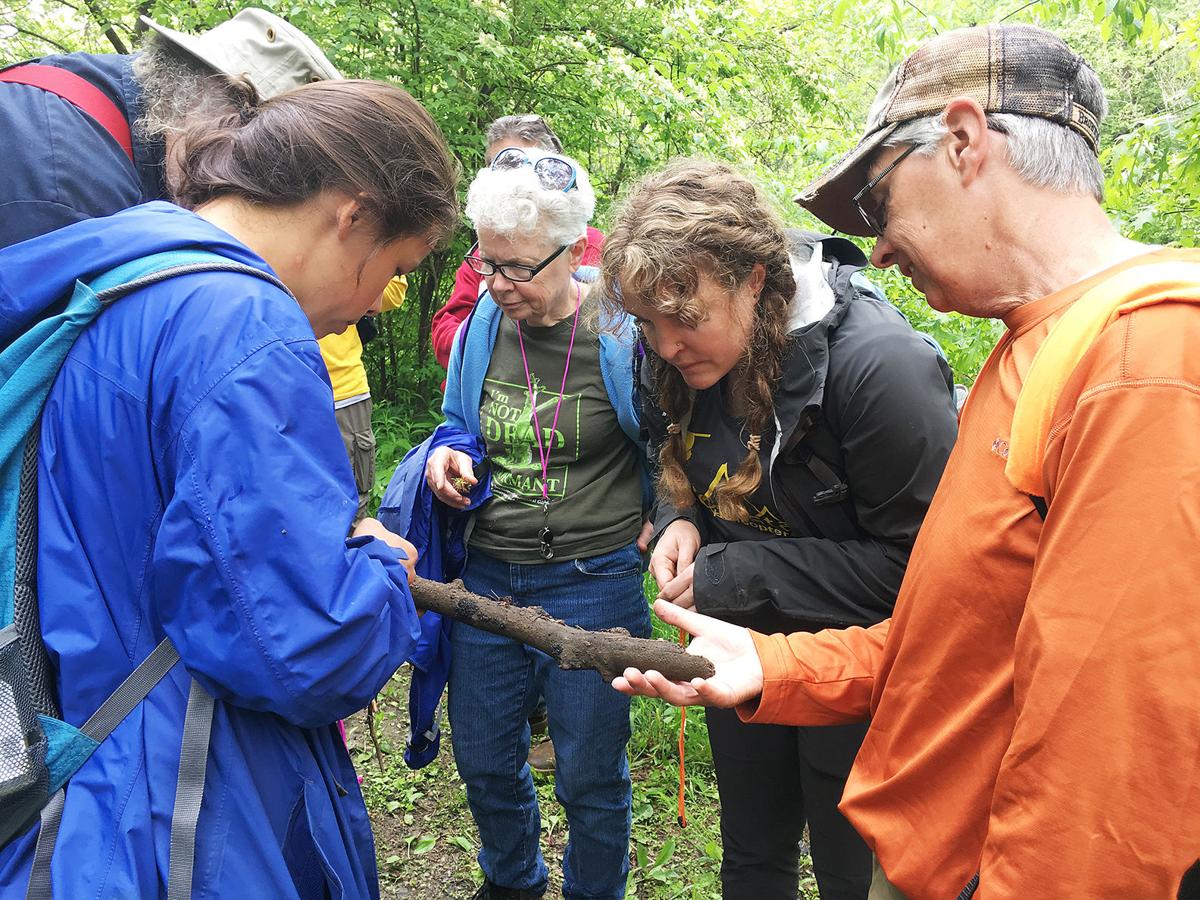 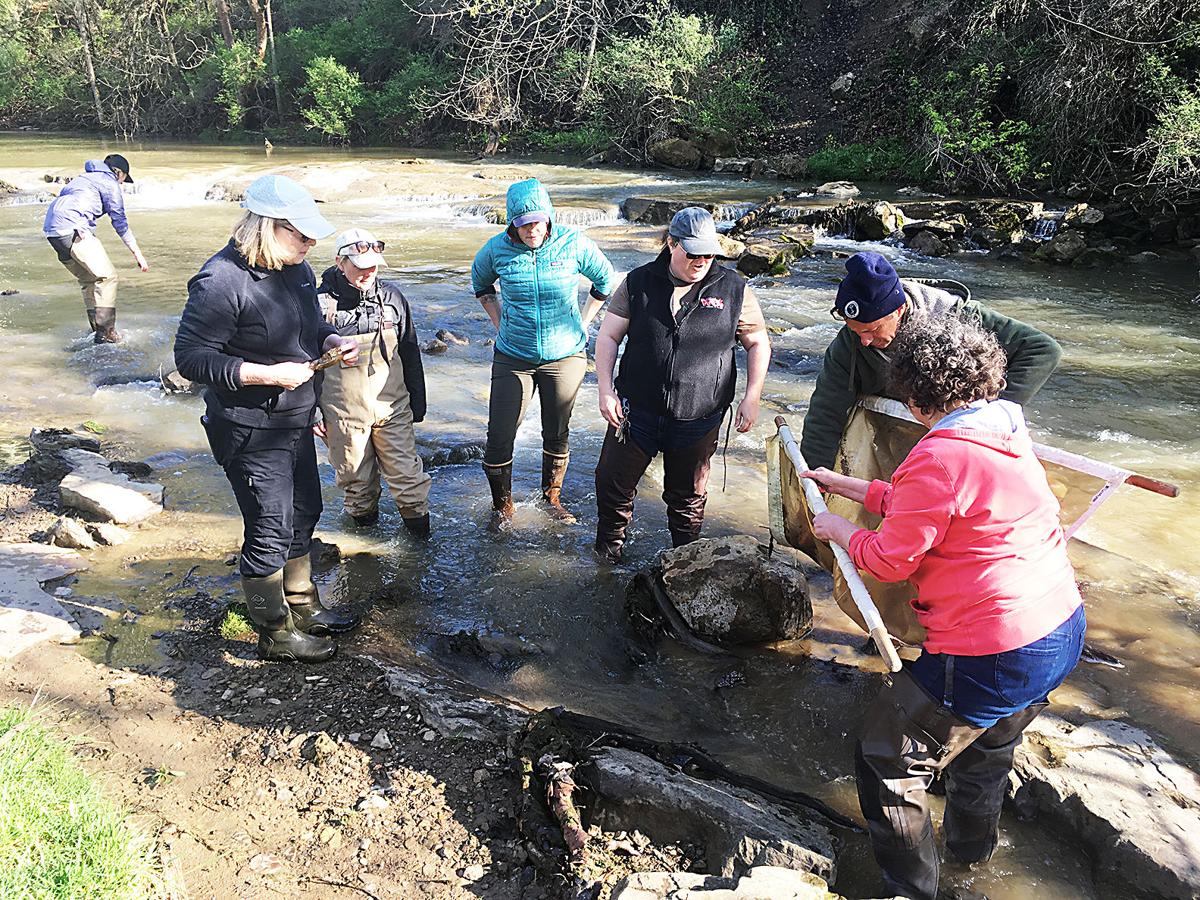 The Southwestern Pennsylvania region is known for its state and local parks, bodies of water, and other natural resources.

To celebrate and protect all that the region has to offer, and to develop stewards to act in its best interest, the Pennsylvania Master Naturalist program is accepting applicants for its spring 2020 training course.

“Our aim is to create a corp of motivated volunteers who can help local conservation organizations to protect natural resources in their area,” said Maeve Rafferty, Program Coordinator Southwest with the Pennsylvania Master Naturalist program.

Rafferty said there are four main areas in which volunteers can do just that – citizen science, program support, education and stewardship.

“There’s something for everyone; it covers varying interests,” she said.

The Pennsylvania Master Naturalist program is a certification program that involves 50 hours of core training, including a background to ecology and local habitats, and environmental issues that are most relevant locally.

Rafferty explained that they tailor the training to specific eco-regions. The programs here in the general Appalachian area would be very different than the ones in the other part of the state near Philadelphia, she said.

Once volunteers go through core training, they must also complete 30 hours of volunteer service and continuing education classes in order to become certified.

Previous volunteer projects have included a stewardship initiative to create butterfly and pollinator habitats in Washington County parks. Another individual organized an outdoor science exploration event at Mingo Creek County Park for students in grades three to six. Rafferty added that in another volunteer project, an avid birder worked to net owls to collect migration and wintering habits, measurements, and other scientific data.

The core training and volunteer hours aren’t as daunting as they may sound, though, and according to Rafferty, there are unexpected benefits to enrolling.

“What we find is that just bringing people together is a very important motivating factor, and it really incentivizes people when they know there’s people like them in the same area,” she said, adding that they find it keeps people involved in the program more. “Bringing them together, training them, giving them the little nudge they need – it all starts this lifelong learning project. They’re learning through hands-on projects, sharing skills, and learning more. This is a good network.”

The Pennsylvania Master Naturalist program isn’t exactly a new concept. The program itself operates independently in about 30 states nationwide and varies a bit state by state.

In Pennsylvania, it’s been around for about a decade now, though primarily in the Philadelphia area. The program came to the southwest part of the state in 2018 with its first training in Allegheny County. They continue to expand each year, with this year’s courses being offered in the Washington County area.

“We rely heavily on partners throughout everything we do. We’re relatively new here; there’s been a lot of demand for it,” Rafferty said.

She added that the Allegheny Land Trust and the Washington County Conservation District have been great partners in their work on this side of the state.

For those considering joining the Pennsylvania Master Naturalist program, Rafferty said it truly is for anyone who is interested in nature.

“If you’re the kind of person who enjoys hiking and stops to look at everything – you’re curious about nature – this course will be very interesting for you,” she said.

Rafferty added that the training course will include classes from a number of experts in various fields, including birds, insects and mammals.

“You’re going to learn a lot, and you’re going to meet people interested in the same things as you. It’s very social, and you learn more that way, too,” she added.

Those interested in the program are encouraged to apply online as soon as possible at https://pamasternaturalist.org/. Applications will close by the end of the month.