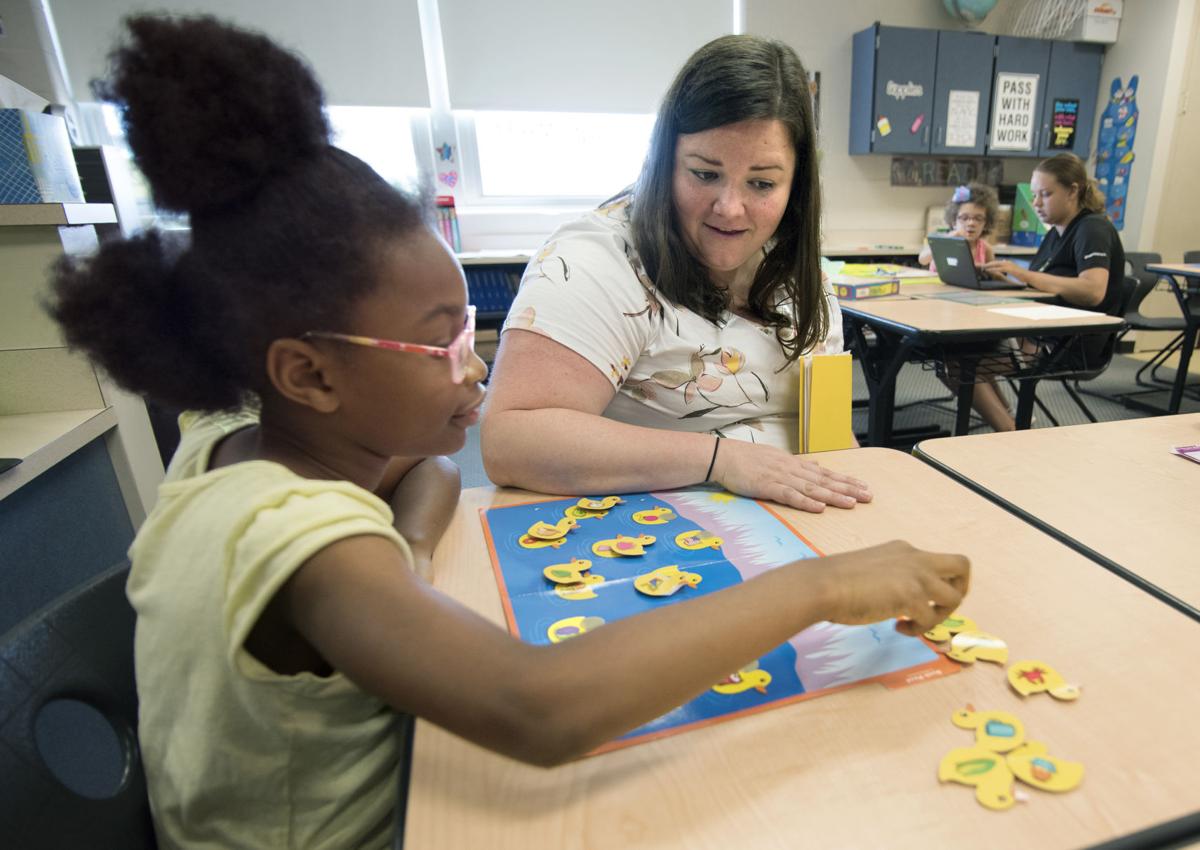 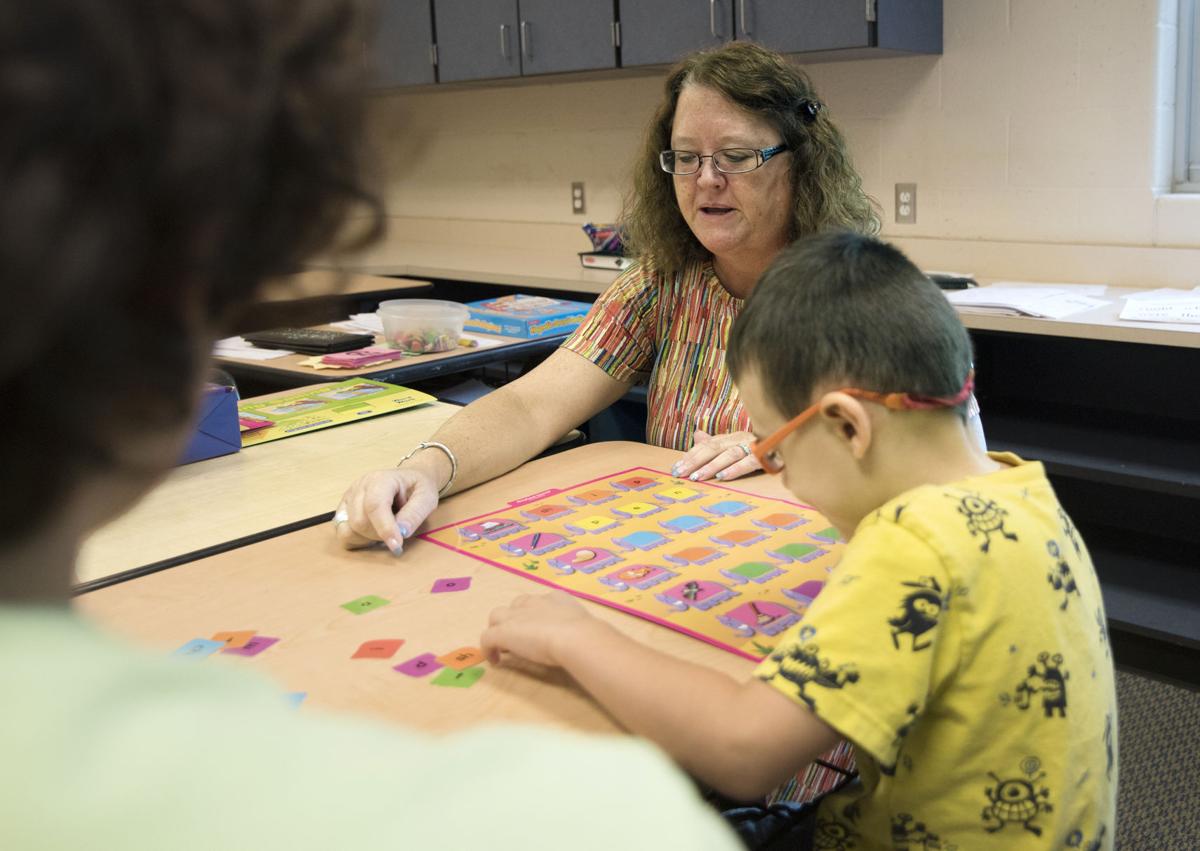 The United States, including Pennsylvania, is dealing with a teacher shortage.

Since 1996, the number of undergraduate education majors has declined 55%.

Additionally, since 2009, the number of newly issued in-state instructional teaching certificates has dropped by 71%, according to the Pennsylvania Department of Education.

Dr. Diane Fine, a professor at California University of Pennsylvania’s College of Education, has watched the decline in the ranks of students seeking education degrees across all disciplines.

Fall enrollment for education majors at the university has dropped below 551 each year since 2014.

“These are definitely challenging times, no doubt, in education. I tell my students that they’re entering teaching at a challenging time,” said Fine. “It is tougher to recruit students into education programs.”

The teacher shortage is most pronounced in math and science, with graduates joining the corporate world – including STEM fields – where jobs offer greater pay and stability.

While Canon-McMillan School District continues to draw quality teacher candidates, the pool of candidates is getting shallower in those fields, along with foreign language, said Superintendent Michael Daniels.

“It’s become more and more difficult to find people with those skill sets,” said Daniels. “It’s not unusual to get 200-plus applications for an elementary position, but for physics, computer science, math, science and foreign language, those are the ones you hope you can get a couple applications. And in the case of physics, you hope you can find one.”

Canon-McMillan, like many other school districts across the state, also struggles to attract enough substitutes to cover vacancies.

And in addition to a declining supply of new classroom educators and a shortage of substitutes, many Pennsylvania districts also see high attrition rates among teachers.

Dr. James Longo, chairman of the Department of Education at Washington & Jefferson College, said Pennsylvania colleges and universities traditionally have been one of the largest educator pipelines in the country.

“Pennsylvania is a state that produces teachers. We export teachers,” said Longo. “Most states will hire a teacher from Pennsylvania because our standards for teaching are so high, and because of the academically rigorous coursework. School districts know they are prepared. But even though we’ve been producing more teachers than we could use in the past, the state is experiencing a significant drop in teachers going into the profession. There are a number of reasons for that.”

Among them, educators say, are low pay, school violence, an emphasis on testing requirements and insufficient resources.

“I also think part of the challenge is that right now teaching is not a well-respected profession,” said Fine. “So many people think it’s an easy job, with weekends off and holidays off and summers off, and teachers aren’t respected for what they do.”

Canon-McMillan’s Daniels said teachers work under increasingly challenging conditions and are being called upon to do more than ever for students experiencing mental health and other issues.

“All of those factors could contribute to one shying away from the field,” said Daniels.

Last summer, the Pennsylvania Department of Education awarded about $2 million in grants to eight universities, including Indiana University of Pennsylvania, to develop and implement yearlong residency programs for teachers and principals, in order to increase and retain teachers and school leaders.

California University of Pennsylvania offers 10 full scholarships through its Rutledge Institute to prepare students for careers as preschool and elementary school teachers.

Longo said he encourages prospective teachers to enter the field if it’s a career they love, despite the challenges.

“People who go into education often go into it for idealistic, child-centered reasons,” said Longo. “I tell my students all the time, this can be the best job in the world. But if you don’t go into it for the right reasons, it will be the worst job you could have.”

Fine agreed. “In the conversations I have with students, we talk about how most of us who end up being great teachers love teaching. It’s born into us and we have a compassion for children,” said Fine. “You want to make an impact, you want to make a difference in a student’s life. That’s why you teach.”