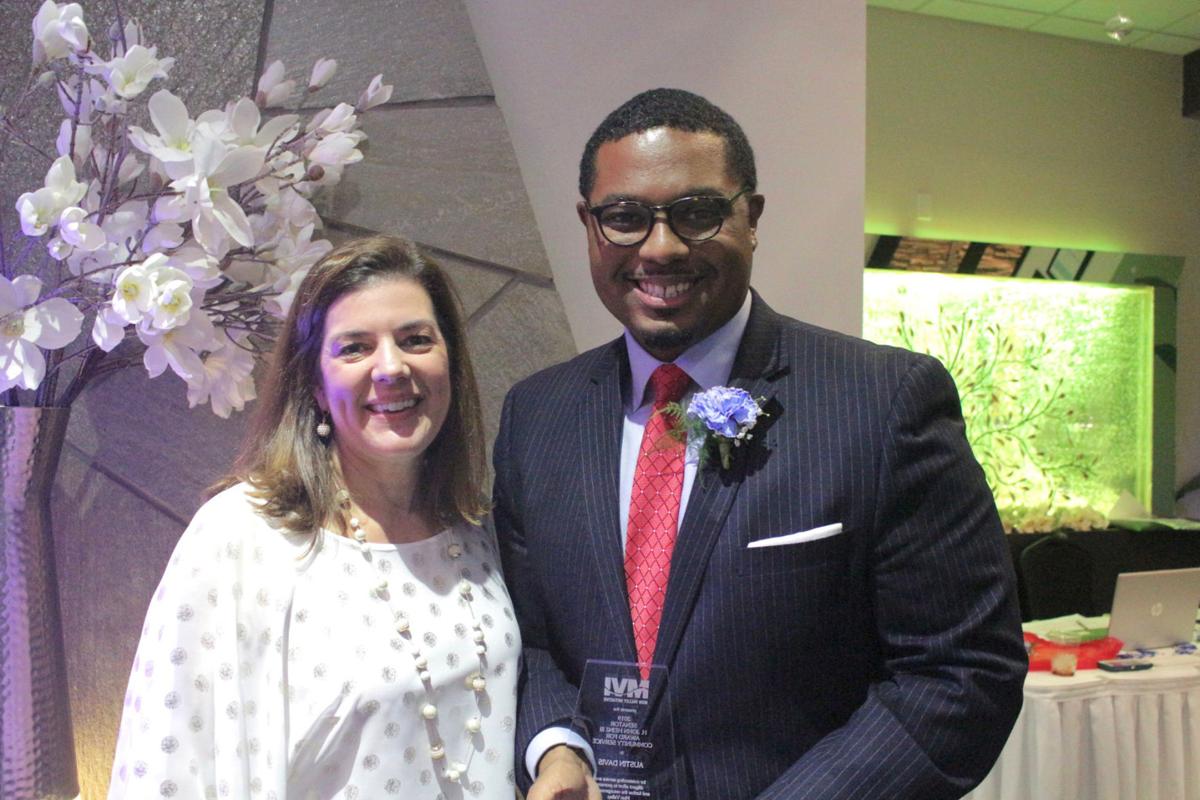 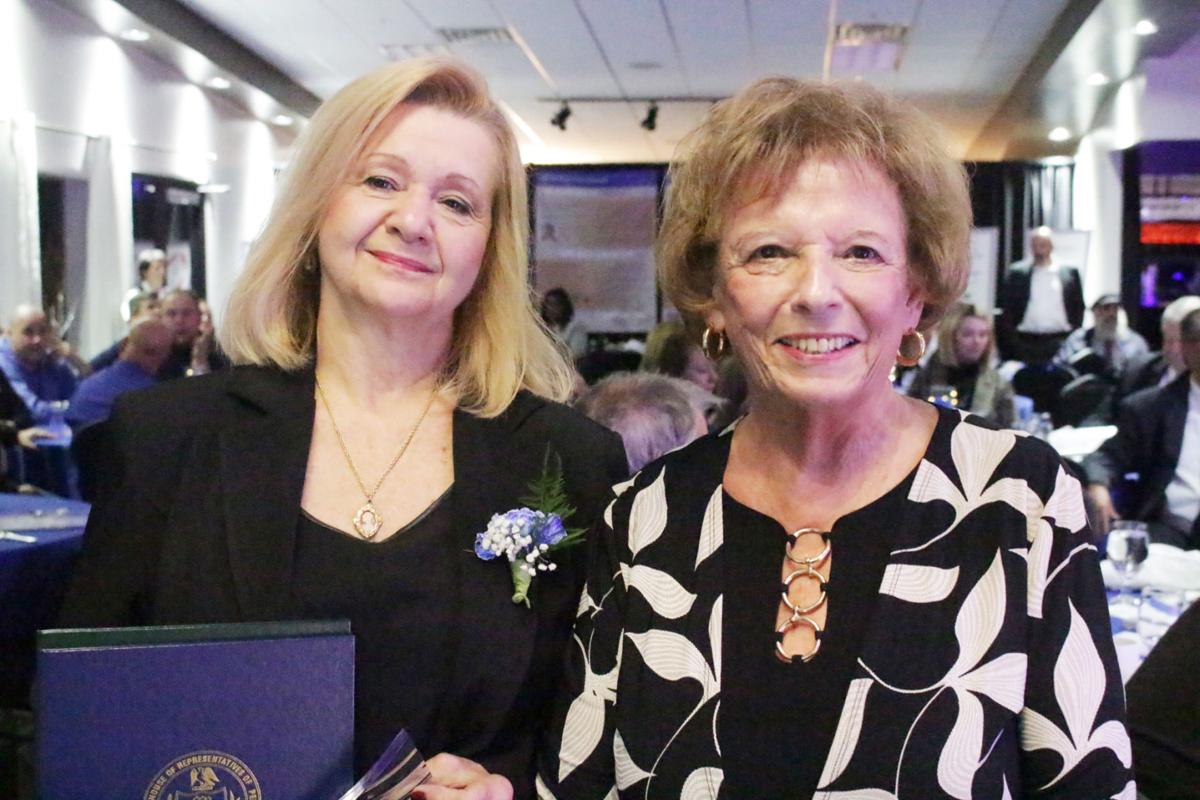 Austin Davis grew up hearing stories about how prosperous the Mon Valley was in the 1950s and 1960s.

“That’s never been my reality,” said Davis, who recently turned 30.

Now, as a state legislator from McKeesport, Davis said he is seeing signs that the region has turned a corner.

Davis was honored last week by Mon Valley Initiative with the organization’s U.S. Sen. H. John Heinz III Award for Community Service. The award was presented at the Sunset Room in Elizabeth Township.

Many different forces are coming together to ensure that “brighter days are still ahead of us,” Davis said.

Laura R. Zinski, chief executive officer of MVI, said that since Davis took office in 2018, he has championed economic development efforts throughout his district, including the redevelopment of a commercial block in Clairton and expanded access to public transit.

“Sometimes people get a big job like state representative and say, ‘I can kick back and relax a little bit,’” Zinski said, but Davis “worked so hard this year, advocating tirelessly for projects that were going on around the Mon Valley. We admire (him) and we’re grateful that (he) went into public service.”

“Patsy is willing to spend the day doing whatever it takes, from planting flowers, to making cotton candy — and making herself all pink in the process,” Rager said. “She is very enthusiastic and always goes beyond the call of duty.”

The organizers of the West Newton Avenue of Flags were presented with a Community Partner Award from Downtown West Newton Inc. Avenue of Flags is an annual display erected in West Newton Cemetery in the weeks before Memorial Day that salutes area veterans. Stacey Federoff and Kathie Montgomery accepted on behalf of the volunteers.