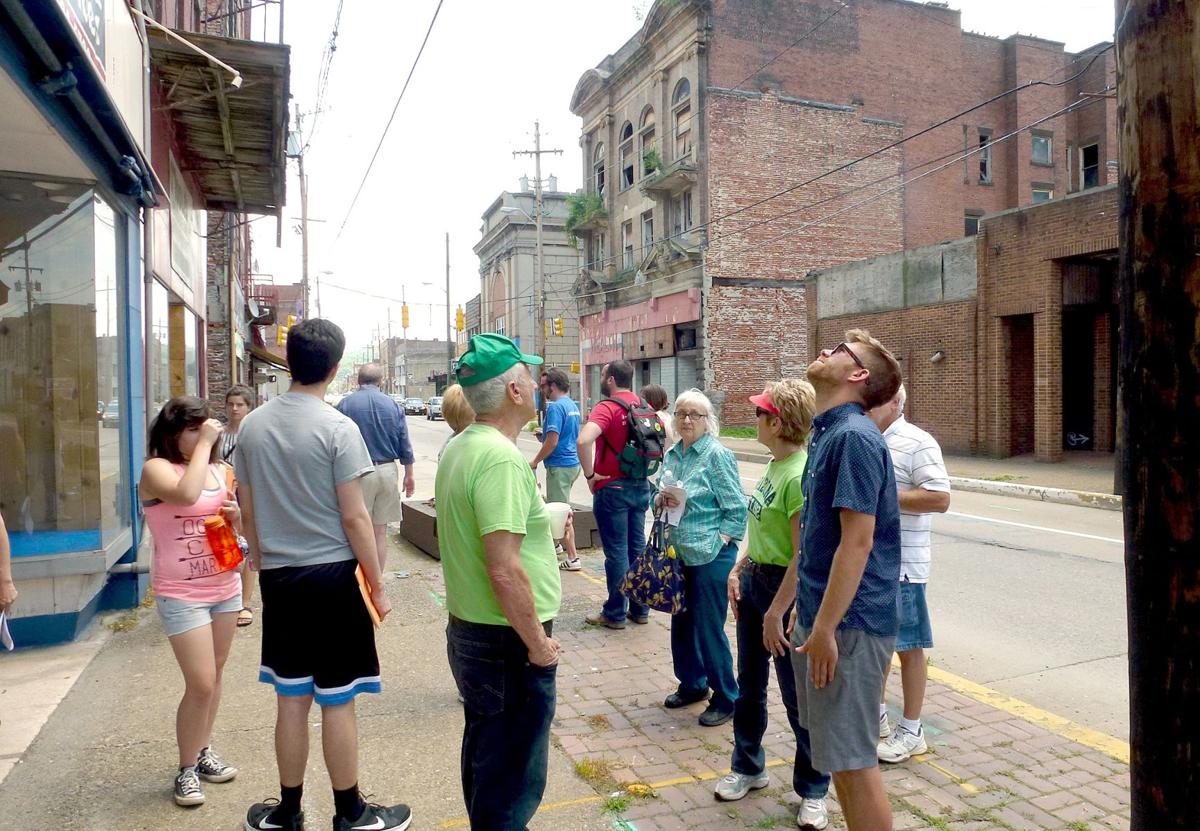 Matt Shorraw, right, now the mayor of Monessen, leads a tour of the city through its aging downtown district in June of 2016 after highlighting the former Monessen Savings & Trust Co. building in the background. 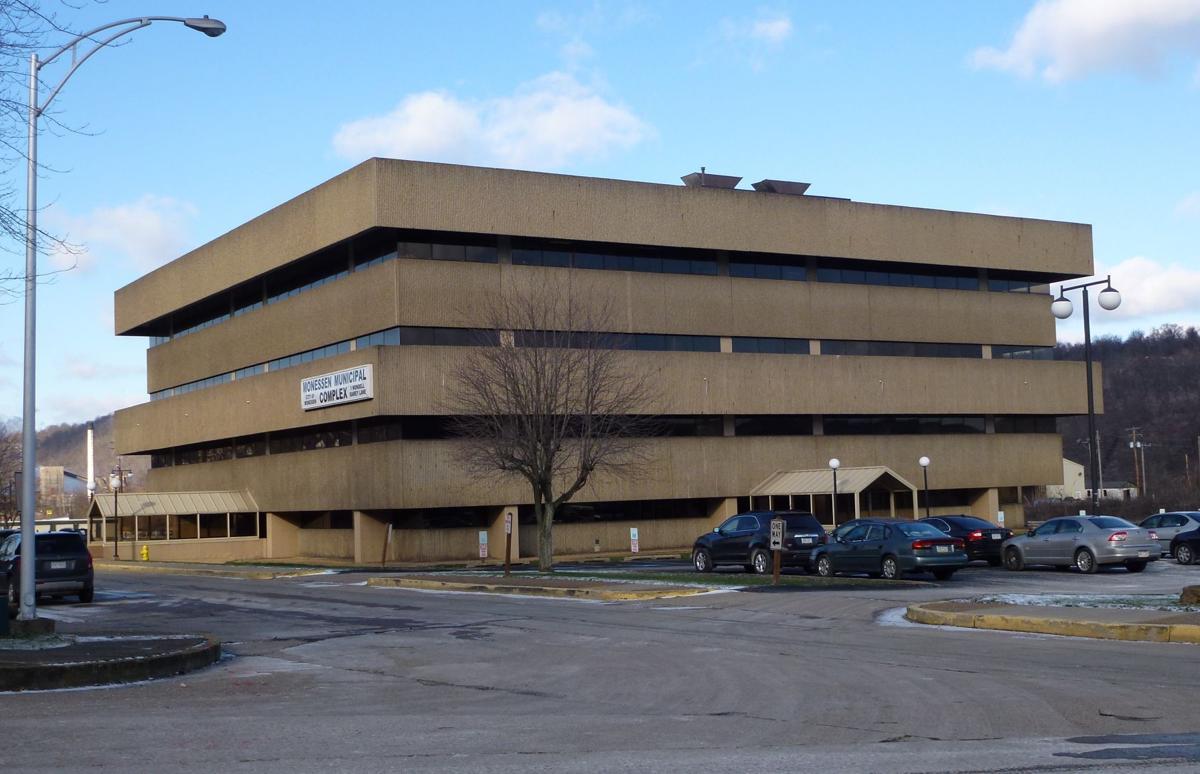 Matt Shorraw, right, now the mayor of Monessen, leads a tour of the city through its aging downtown district in June of 2016 after highlighting the former Monessen Savings & Trust Co. building in the background.

MONESSEN – Monessen has asked for help from the Pennsylvania National Guard to deal with an overwhelming number of blighted, abandoned buildings.

Councilman David Feehan said he reached out to the guard Wednesday after learning it had sent an engineering crew this week to tear down dilapidated houses in Beaver Falls.

“We’re looking at saving some money,” Feehan said at a Wednesday council meeting.

The announcement followed a special meeting last week to call for the emergency demolition of a large building at Second Street and Schoonmaker Avenue that is poised to collapse on a neighboring structure.

The number of deteriorating buildings in Monessen was estimated at more than 300 two years ago.

The guard operates a program called “Pennsylvania Counterdrug Task Force,” which was created in 1989 and allows its members to eliminate potential drug emergencies. Its members boarded up 36 abandoned houses last year, and have performed other such work in York and Pottsville, the guard’s website indicates.

Among the largest blighted buildings in the downtown is a city-owned former bank building at 500 Donner Avenue.

The city’s freshman mayor, Matt Shorraw, campaigned last year on a plan to save that building, saying he had volunteers willing to board up its windows and doors.

There has been no movement on that building as Shorraw has been absent from city council meetings for four months, Feehan said.

Shorraw did not attend Wednesday’s council meeting, and Pennsylvania law contains no provisions for removing a member of council for failure to attend meetings, Monessen Solicitor Joseph Dalfonso said.

Shorraw has said he has stayed away from City Hall over his concerns about the future of the municipality. He also has said he didn’t like the way other councilmembers have been “combative, verbally toward me.”

He issued an email statement Wednesday in which he vowed to return when he felt confident council will be held accountable for their actions against the taxpayers.

“I still don’t agree with the things council is doing, and I don’t have the unilateral ability to stop it; however, I will continue reporting everything I know to the appropriate authorities,” he said.