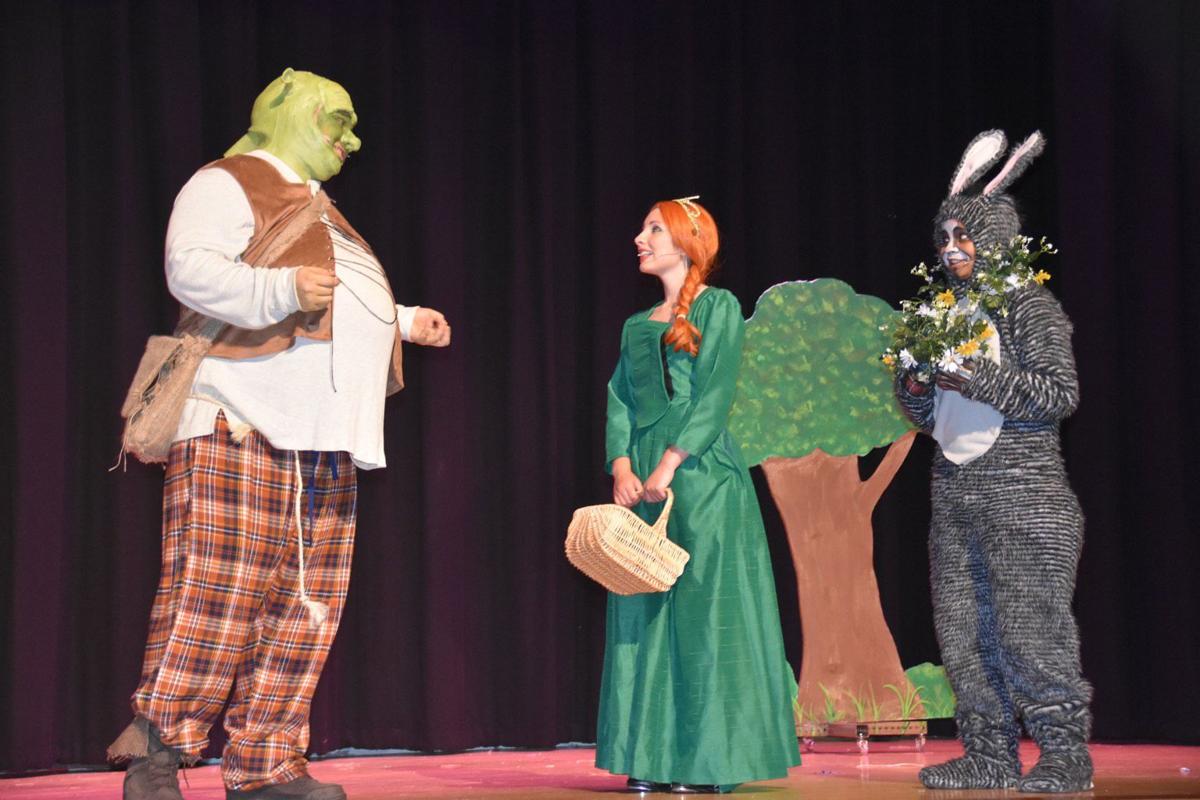 Monessen High School is presenting the musical “Shrek” in a pre-recorded performance July 15 and 19. Cast members include, from left, Joshua Anderson, Milana Sacco and Kinsey Wilson. 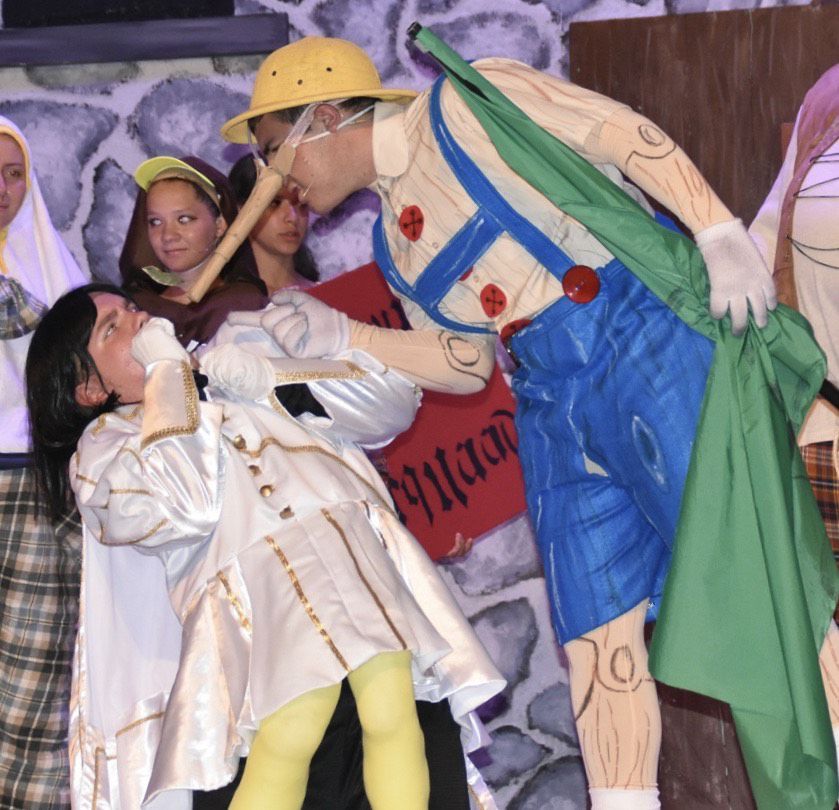 Monessen High School is presenting the musical “Shrek” in a pre-recorded performance July 15 and 19. Cast members include, from left, Joshua Anderson, Milana Sacco and Kinsey Wilson.

The world of the performing arts came to a screeching halt in March, with everything from super-sized Broadway productions to concert tours being shut down to help stop the spread of COVID-19.

Many high school musicals were just days away from being presented, and most of them ended up being scrapped. But Monessen High School is going to forge ahead with the musical it had planned.

Thirty-three students, comprising both cast members and crew and including some seniors who have already graduated, have reassembled and will be staging the musical “Shrek” Saturday in the high school’s auditorium. No audience will be present, but the performance will be recorded and streamed July 15 and 19 on the website ShowTix4U. Showtimes will be 6:30 p.m. and 8:30 p.m. each day.

Hilary Brown, the band and musical theater who is directing the show, said they were given the go-ahead to proceed with the production by the district’s superintendent and the school board.

“We were two weeks away from opening,” Brown said. “Actually, even into June, we were still teetering on whether it was going to happen at all.”

She and students hung on to hope that they would still be able to present “Shrek” despite the fact that rehearsals ended with the coronavirus. Before they record the musical, they rehearsed in Monessen City Park, with social distancing and all the other necessary protocols.

The show was able to go forward because “Shrek’s” copyright holders have allowed recorded performances of the musical to be placed online in limited windows during the pandemic. Brown noted that the performance will be at ShowTix4U on just those two dates, and not be eternally available online.

“We are one of the first schools to do this,” Brown said.

For information, go online to www.showtix4u.com.