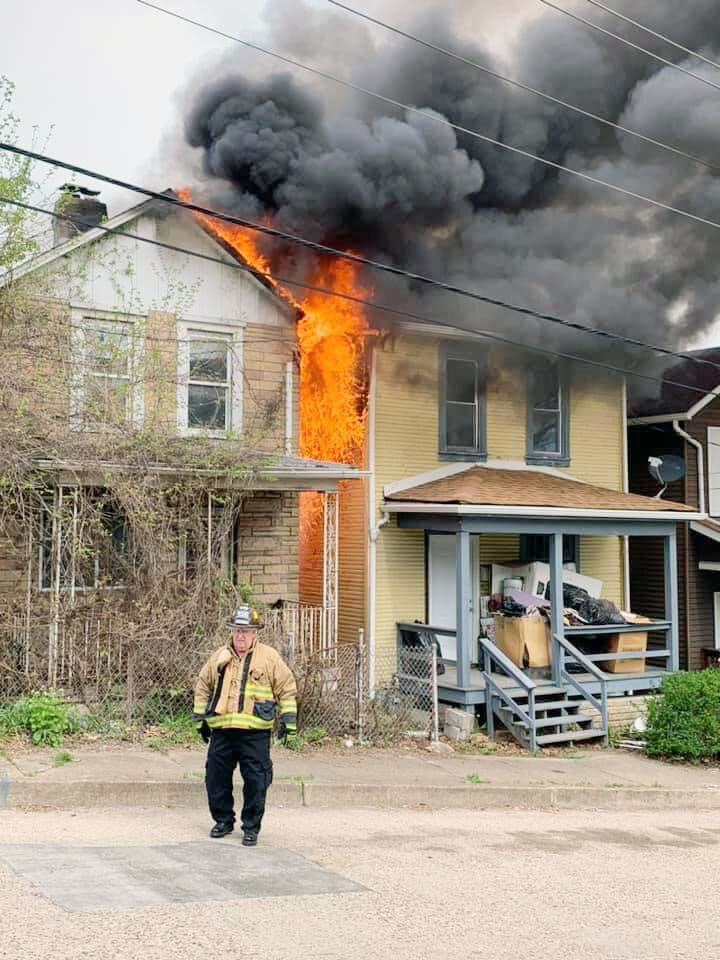 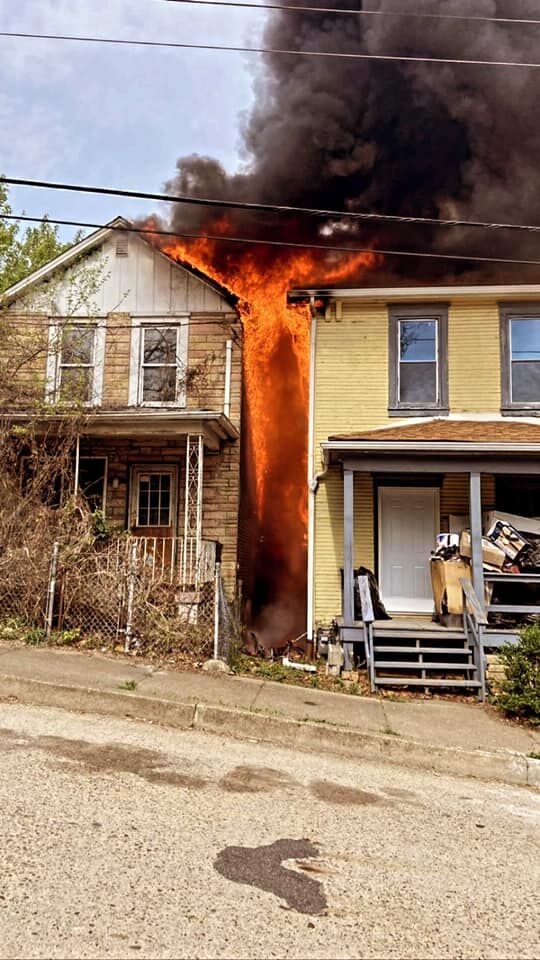 Wednesday’s Monessen fire spread to the house next door. 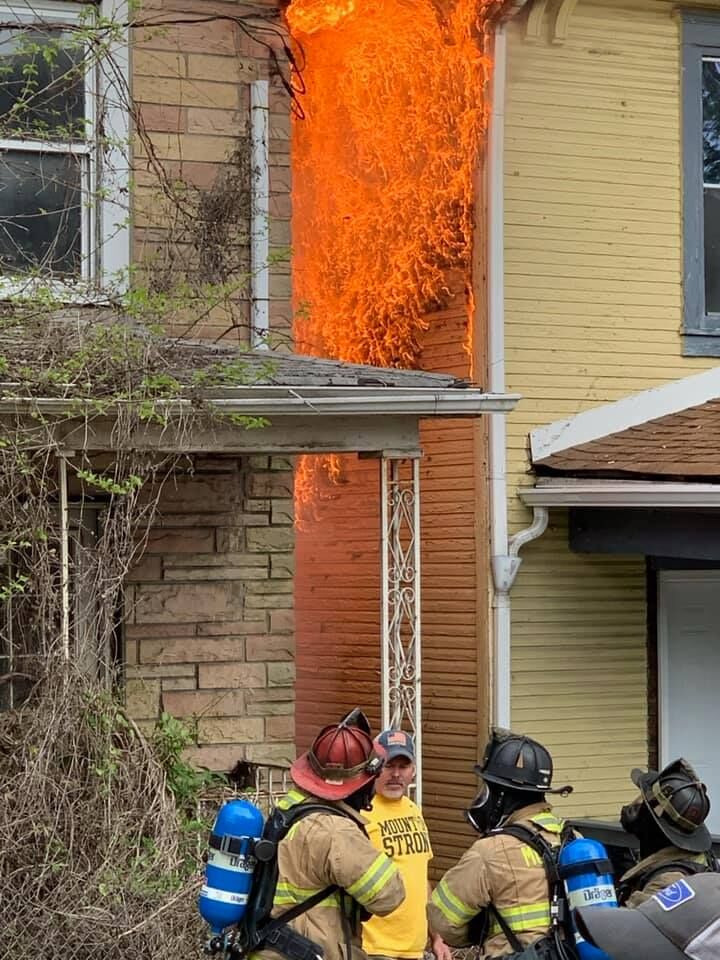 Scene of Wednesday’s fire at Ninth Street in Monessen

Wednesday’s Monessen fire spread to the house next door.

Scene of Wednesday’s fire at Ninth Street in Monessen

Monessen firefighters responded to their fourth structure fire in a little over a week Wednesday morning.

“The house where the fire started was being renovated, so no one was living there,” said Monessen fire Chief Delmar Hepple. “It quickly spread.”

The fire spread to the house next door, which has been vacant for years, Hepple said. The state police fire marshal was called, and the fire was determined to be accidental and electrical in origin.

Four house fires in one week’s time is a lot for their department, Hepple said, and “for any volunteer company.” He said he’s thankful they haven’t had any injuries.

“It takes a toll on your resources,” he said. “But our guys are have been doing a great job.”

On Monday, the same crews were called to a house fire on Delrose Drive, in which the residents were able to escape. Hepple said that one was deemed accidental and electrical in nature.

Last Thursday night, the crews responded to McKee Avenue for a residential fire, in which all three floors of the home were burning, Hepple said. He said the residents were sleeping when the fire started but were able to safely escape. It’s still being investigated by the fire marshal, Hepple said.

On April 19, they responded to a house fire on Reed Avenue, which is still under investigation.