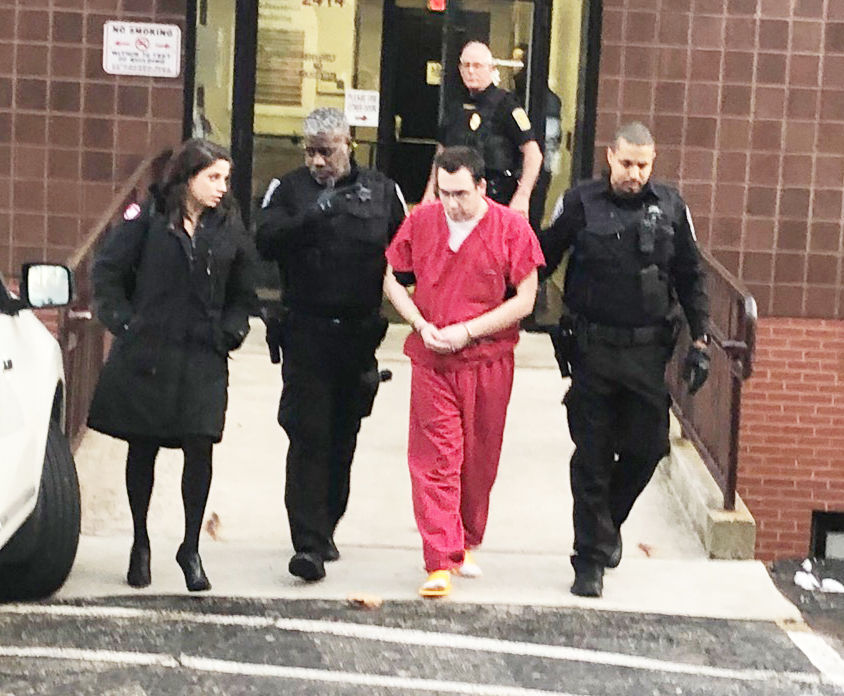 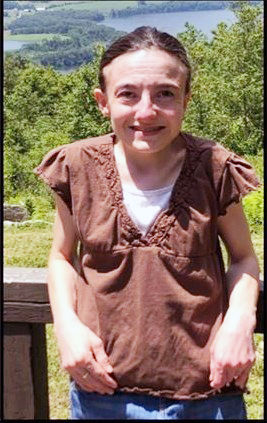 The case against a man accused of kidnapping a Bethel Park woman moved forward Tuesday in Pittsburgh while authorities in Nevada continue to investigate whether he murdered her.

John Matthew Chapman, 40, of Oakland, Md., had his formal arraignment on charges of kidnapping, criminal use of a communication facility and obstruction of justice Tuesday morning in Pittsburgh. A pretrial conference is scheduled for 8:30 a.m. Feb. 21 before Allegheny County Judge Susan F. Evashavik DiLucente.

Bethel Park police said Chapman drove Jaime Rae Feden, 33, his girlfriend of 10 years, to Las Vegas toward the end of September. Chapman had originally told police he murdered Feden. According to the criminal complaint, Chapman said he used plastic zip ties to bind her hands and feet to a sign post in the desert. He then put duct tape over her mouth and nose, the complaint said.

Feden had VATER Syndrome, which causes defects that can affect the vertebrae and esophagus. She suffocated, and Chapman allegedly left her in the desert, according to the complaint.

At Chapman’s Dec. 5 preliminary hearing in Bethel Park, he claimed he was innocent. His lawyer argued that he did not kidnap Feden, and that she went with him to Las Vegas willingly.

The Lincoln County Sheriff’s Department in Nevada, which is conducting the homicide investigation, arrived in Pennsylvania to speak with Bethel Park police shortly after the preliminary hearing. Bethel Park Police Chief Timothy O’Connor said there has not been much contact between the two departments since.

“Since they left here, we gave them some information, and they went back to putting their murder case together,” O’Connor said in a phone interview Tuesday.

If Chapman is charged with homicide, he will likely be extradited to Nevada. However, O’Connor says his department is still planning on providing testimony at the kidnapping trial.

“We are proceeding on our end, and preparing to go to trial on him here,” O’Connor said.

Multiple calls to the Lincoln County Sheriff’s Department were not returned.