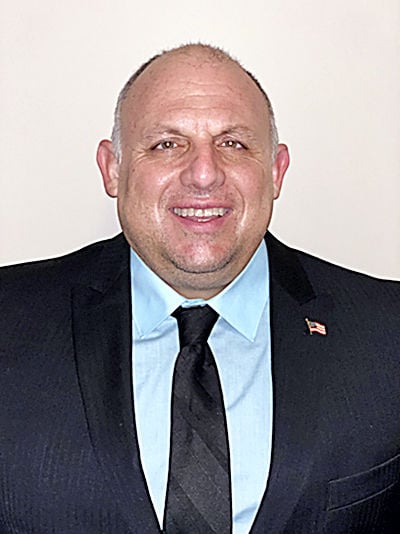 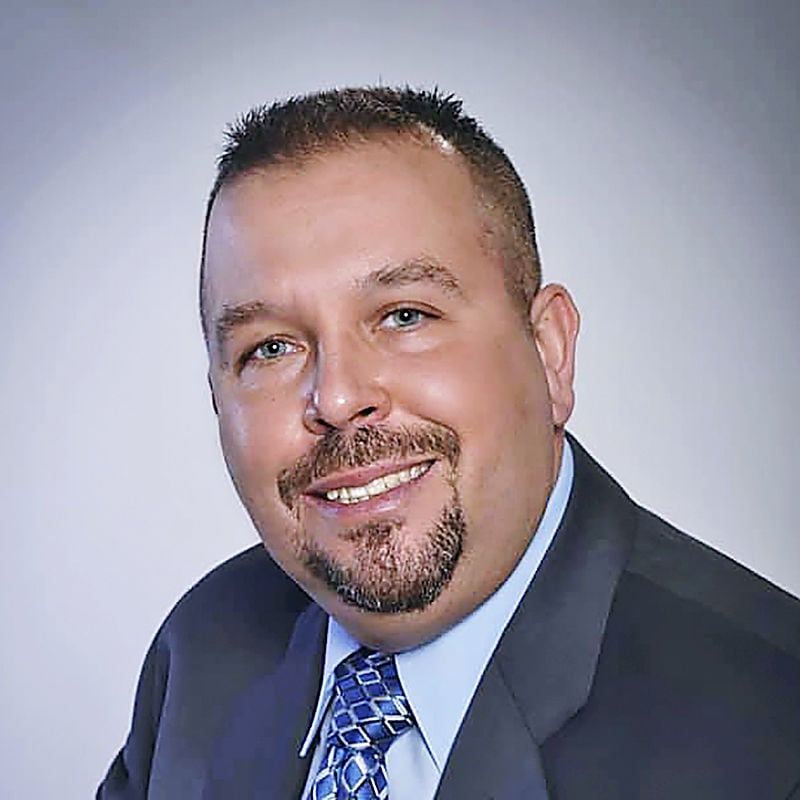 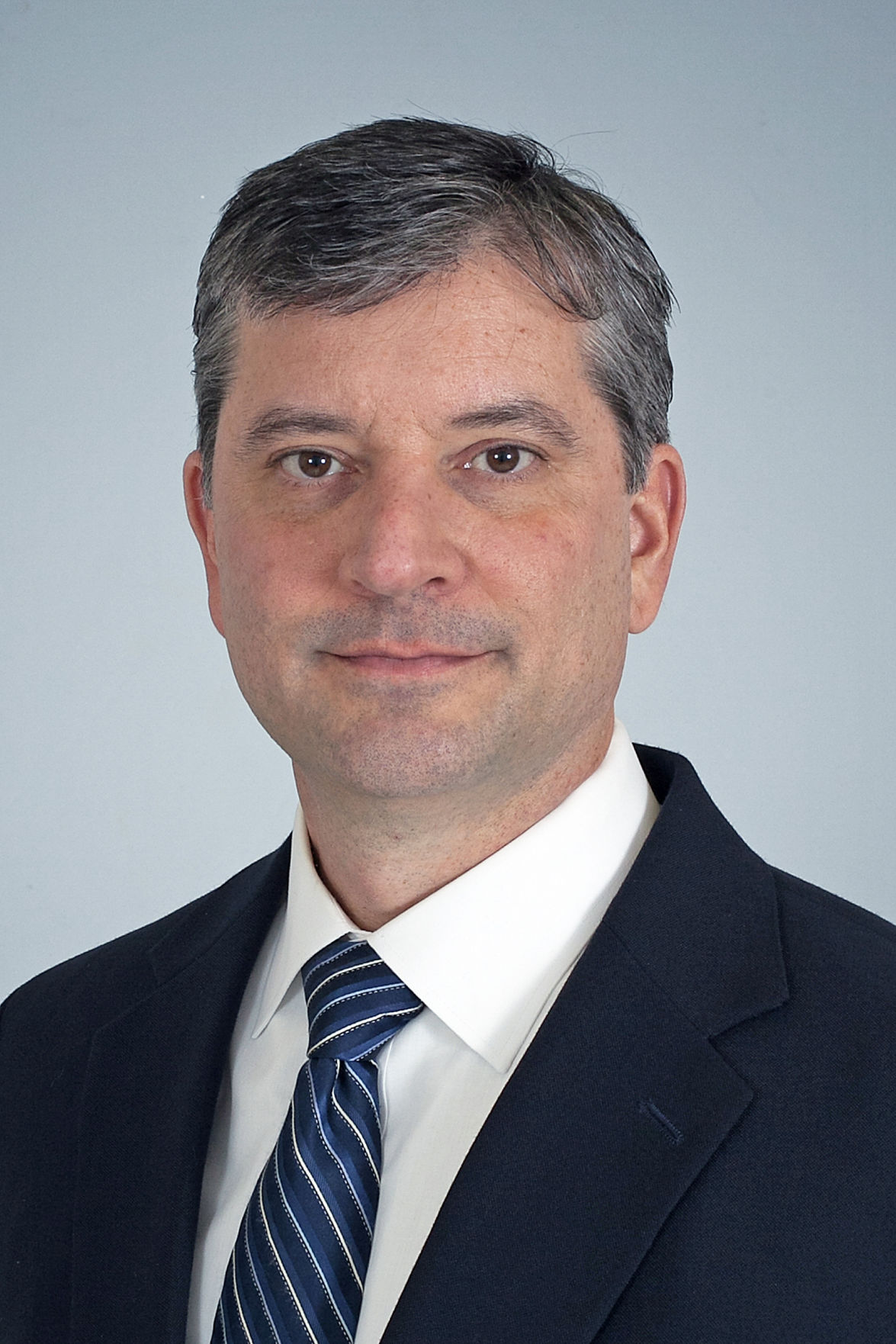 The only contested race in Washington County for magisterial judge divided Canonsburg in half, as the two candidates were both Canonsburg police officers.

In a close race Tuesday, Jim Saieva, a Republican who recently retired from the borough’s police department after 25 years, won the six-year term with 3,108 votes, or 51%, after a count Wednesday of absentee ballots. He defeated Democratic opponent Chuckie Tenny, whose 3,007 votes was good for 49%.

Tenny, 49, of Canonsburg, remains a detective/sergeant in the department and has been a member of the force for 25 years.

Saieva, 50, of Houston, was wounded in the November 2016 shooting that took the life of Canonsburg police Officer Scott L. Bashioum. The two of them had been responding to a domestic dispute at a home on Woodcrest Drive when they were shot.

Saieva, who did not return a phone call Wednesday, won the Republican nomination in the May 21 primary for the magisterial position vacated by retired District Judge David Mark.

In addition to Houston and Canonsburg, the magisterial district includes Chartiers and Canton townships.

In the other three magisterial judge elections, the candidates ran unopposed for the position which earns a $91,597 salary.

In contested municipal races in the suburbs, Republican Dee Frazee Sr. prevailed in his bid for a six-year term on the Amwell Township board of supervisors, besting Democrat James Ross 431 to 372.

Republican Mark Murphy, with 1,489, defeated Democrat Kathy Pienkowski, 994 votes, for a seat on the South Strabane Township board of supervisors. And Emily L. Holmes, a Democrat, had 1,763 votes to Republican Robert Balogh’s 1,619.

All election-night and absentee ballot results are unofficial until certified.