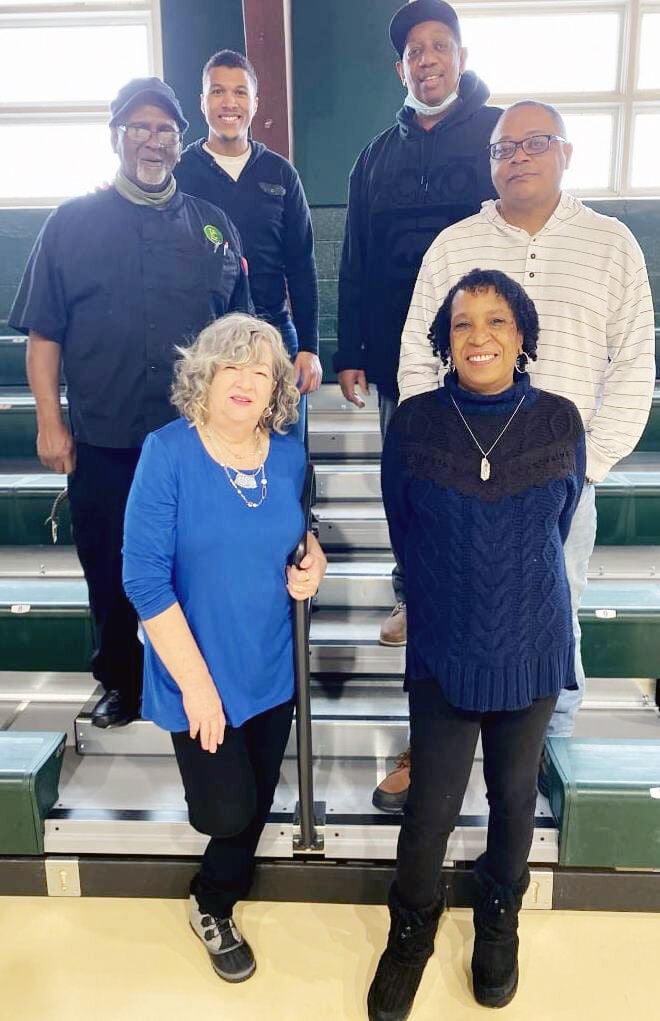 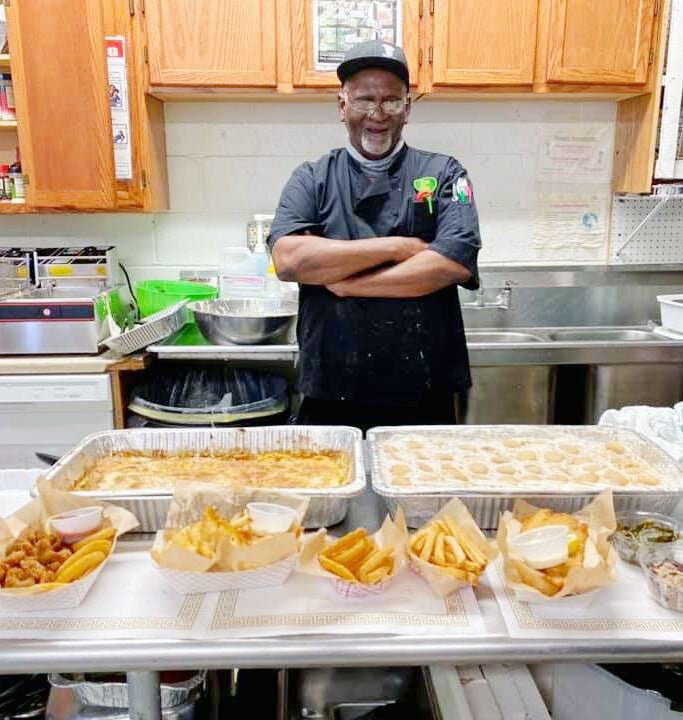 John Williams, executive chef for the LeMoyne Community Center, cooked for fish fries every Friday through Lent this year. 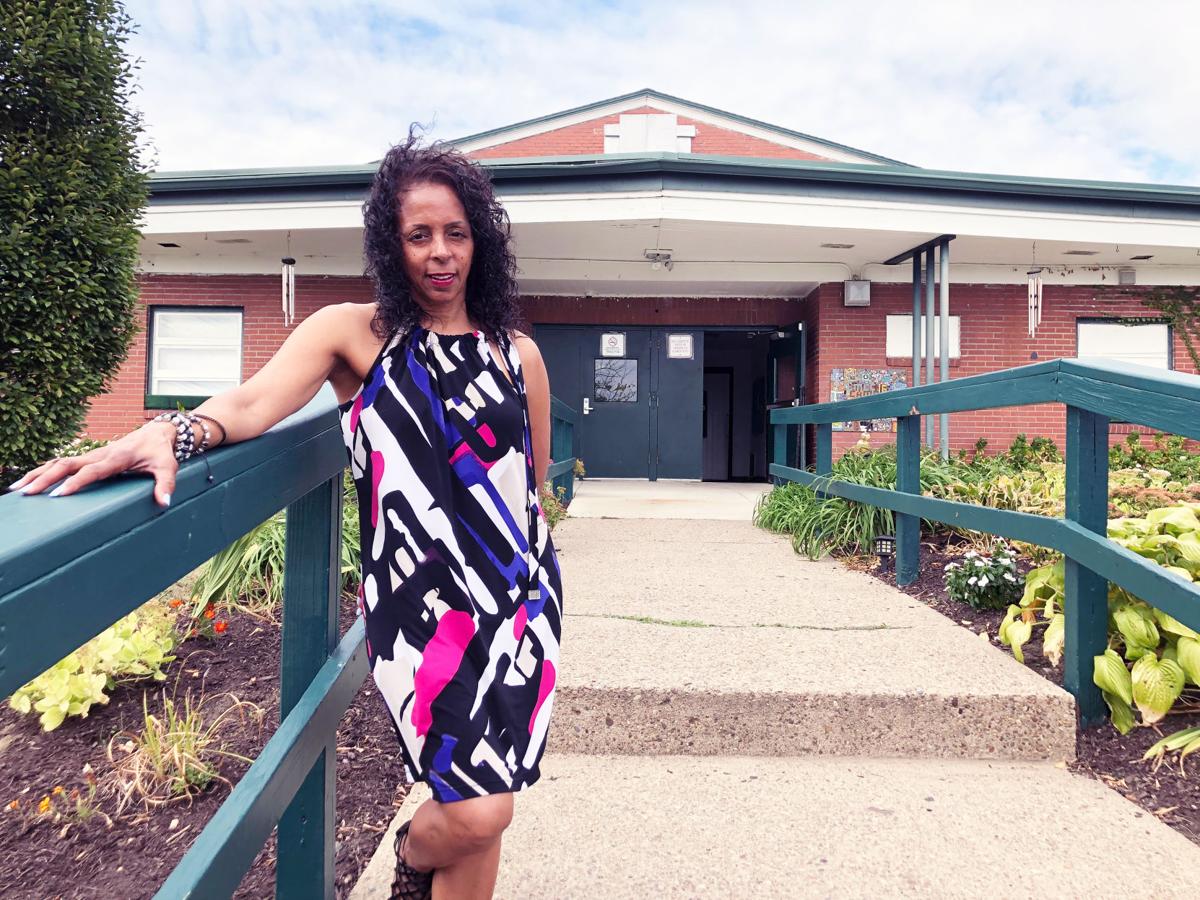 Joyce Ellis, executive director of the LeMoyne Community Center in East Washington, lost her battle with cancer in December.

John Williams, executive chef for the LeMoyne Community Center, cooked for fish fries every Friday through Lent this year.

Joyce Ellis, executive director of the LeMoyne Community Center in East Washington, lost her battle with cancer in December.

A few months after losing its beloved executive director, Joyce Ellis, the LeMoyne Community Center in Washington is continuing her legacy.

“Serving the community was very important to Joyce,” said Linda Harris, the LeMoyne Center’s interim executive director. “I got here in 2008, and together, she and I worked on bringing her vision to fruition. Having been with her the entire time, it’s about keeping the legacy going and expanding on some of her visions, her dreams.”

Ellis, who had been executive director since 2007, died in December after battling cancer. Harris said the rest of the staff and volunteers are determined to continue the work they did together to better the community.

“We’ve always been a team, so we work together, and we all step up to do what needs to be done,” Harris said. “That’s one of the beauties of it – you have people who care about the center, and we all love the center and want it to thrive.”

Harris, who’s been with the center 13 years and was formerly the education director, said they’ve had several renovation projects going on at the center in the past year, including the newly completed gymnasium and bleachers. They’re also anticipating doing some roof work and renovations in the foyer and restrooms.

The LeMoyne Center already has seen a lot of “firsts” this year. This month, the center provided space for a COVID-19 vaccine clinic, in partnership with Cornerstone Care and the Washington chapter of the NAACP. Also, for the first time, the center held fish fries every Friday throughout Lent.

“We did a lot of meals for people from throughout the city,” said the LeMoyne Center’s executive chef John Williams. “Some of the offices in the courthouse ordered big dinner orders, so the community supported us. We were selling about 30 to 40 pounds of cod a week.”

Williams will have a busy summer, too, cooking for the center’s summer camp programs and its Mobile Summer Feed program, which starts in June and will be packaging to-go meals.

“I’ll write the menus, like six weeks’ worth, and then start them over again,” Williams said. “I have a crew, and in this downtime, we’ve been training and cooking every day. Sometimes people in the community will smell it and walk over, and we’ll give them something to eat.”

According to Stephen Thomas, the LeMoyne Center’s Nutrifit director, he and Williams will be partnering on making YouTube videos that teach kids how to make easy, stove-free meals.

“We’re excited to be able to interact with the kids a little bit more this year,” Thomas said.

The COVID-19 regulations that forced them to provide to-go meals have actually made things easier, Thomas said.

“It’s opened the door for multiple meals to be served at the same time,” he said.

Due to COVID-19, the summer Camp Challenge will be modified this year, Harris said. The program will run from 9 a.m. to 4:30 p.m. Monday through Friday with free meals for students in grades K-12. They’ll have tennis and archery and take field trips to the zoo and aviary, Harris said.

“What we’re doing this year is breaking it down into two four-week camps,” Harris said.

“With COVID, we had to split them up,” Harris said.

In September, the center is hoping to be able to start up its “Homework and More” after-school program, which typically serves between 75 and 100 students. Last year, it offered a cyber-hybrid program that minimized the number of students in the building.

“Hopefully, COVID will be under control by then,” Harris said.

The LeMoyne Center staff and volunteers have other goals for later this year, such as adding more family-oriented programs and vocational training programs for young adults. They’d also like to revive former community art projects in Washington.

“Years ago, Washington had a Black arts festival,” Harris said. “It was a big deal in the community, but it kind of just faded away. We hope to bring that back, maybe sometime in the fall.”