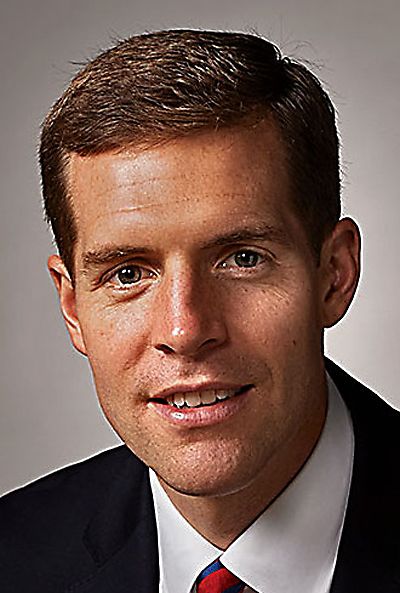 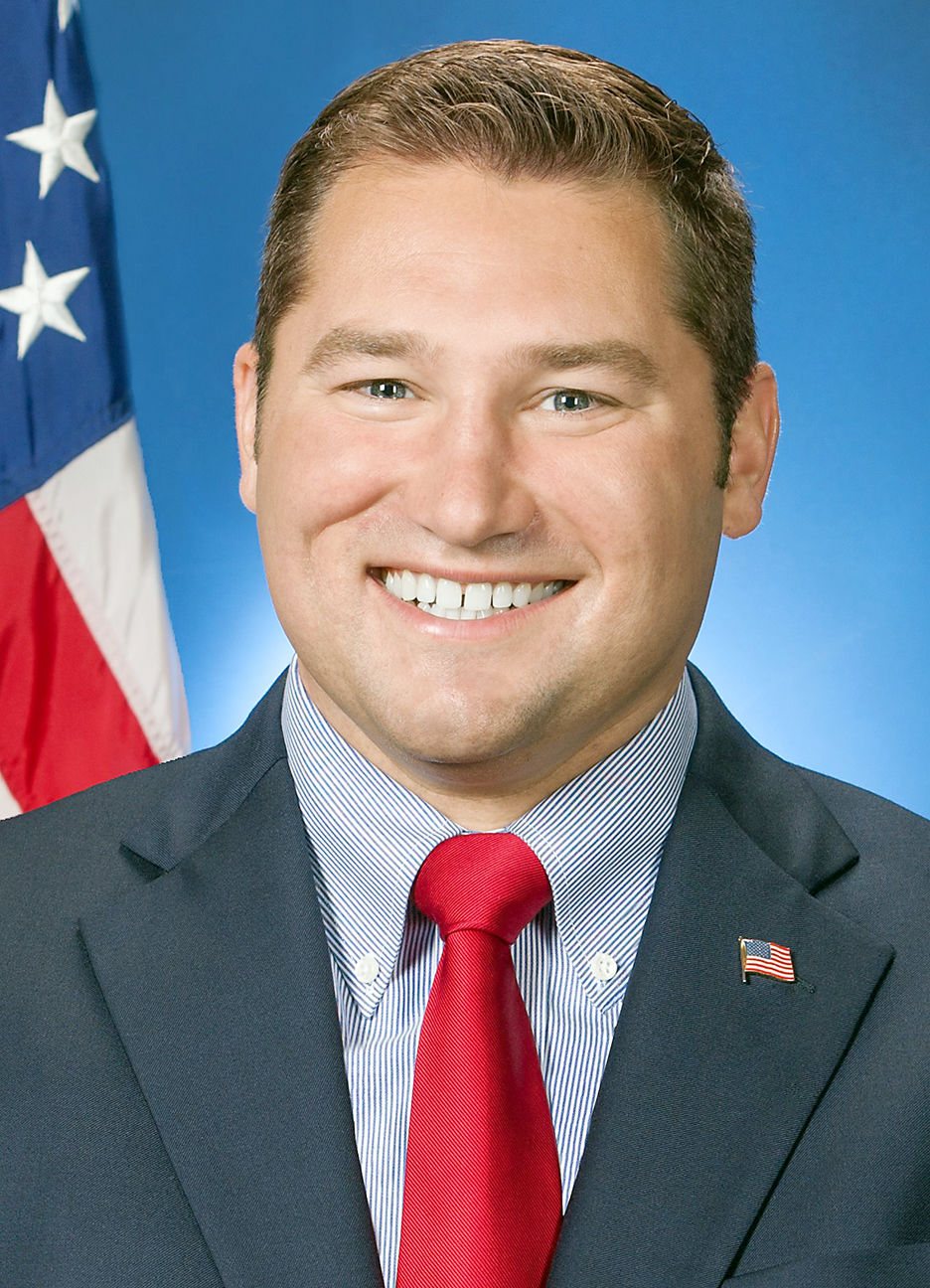 As the fallout continues after last week’s attack on the U.S. Capitol by supporters of President Donald Trump, Western Pennsylvania’s congressional delegation is offering different responses over the failed insurrection and possible impeachment.

Congressman Conor Lamb announced over the weekend that he would support impeaching the president while Congressman Guy Reschenthaler has largely been silent since Wednesday’s attack on the Capitol and his vote to object to President-elect Joe Biden’s Electoral College victory.

Reschenthaler, who represents the southwest corner of Pennsylvania, was one of 147 Republican representatives and senators to vote against certifying the presidential election results.

He has condemned the attack and later offered his condolences to the family of U.S. Capitol Police Officer Brian Sicknick, who was killed in the assault.

“Their bravery in the face of the unacceptable rioting by extremists will not be forgotten,” Reschenthaler tweeted Friday about the Capitol police officers who attempted to stave off the attack.

But Reschenthaler has offered no comment on whether he thinks Trump played a role in inciting the mob. He also has offered no direct comment on the House’s impeachment effort that is underway except to share a statement on social media from Minority Leader Kevin McCarthy, who opposes it. Reschenthaler’s press secretary, Elise Argall, did not respond to phone messages or emails asking for a statement from the congressman.

That contrasts with the numerous comments made by Lamb, who issued a lengthy statement Sunday calling for Trump’s impeachment and suggesting the president should be banned from holding public office in the future. He also accused Trump and Republicans of lying to their constituents when they falsely claim there was systemic voter fraud in the presidential election.

“First & foremost, he committed an impeachable offense, & a horrible one,” Lamb tweeted as part of his statement. “He created The Big Lie & helped incite an invasion of the Capitol of the COUNTRY THAT HE SUPPOSEDLY LEADS, resulting in several deaths, including the murder of a police officer.”

The Democratic-controlled House of Representatives on Monday introduced an article of impeachment against Trump, accusing him of “incitement of insurrection” against the federal government. The House is expected to move quickly and could vote on impeachment as soon as Wednesday.

Lamb, a Democrat who represents suburban neighborhoods north and west of Pittsburgh, backed up his call for the impeachment process during an interview Monday on CNN in which he said there is a “present and looming threat” to members of Congress and democracy itself.

“This isn’t about politics right now,” he said. “It’s about public safety.”

He said there is an “ongoing series of crimes” in addition to what happened at the Capitol last week, with growing concerns there could be more attacks andunrest in the days leading up to Biden’s inauguration on Jan. 20.

While Lamb acknowledged that it’s unknown whether the U.S. Senate would convict and remove Trump with just eight days remaining in his term, he said that shouldn’t be an excuse for the House not to take action. Lamb, who gave a passionate speech last Thursday condemning the attack and his Republican colleagues who unsuccessfully attempted to block certifying Biden’s victory, said the siege on the Capitol is an event that he never wants to see happen again.

“I just want to say that I personally will never forget seeing those foreign flags – Confederate & Trump – flying over our Capitol. Never, ever again,” Lamb said in his final tweet Sunday announcing his support of impeachment.

Meanwhile, Reschenthaler has reserved most of ire against social media and tech companies, including Twitter, which permanently banned Trump from its platform. Apple, Google and Amazon have removed Parler, an alternative social media forum that has attracted conservatives, from their servers.

“This is only the beginning,” Reschenthaler tweeted Monday. “Big Tech is seeing how much censorship they can get away with without repercussions. If Congress doesn’t act swiftly to contain Big Tech we will quickly see our first amendment rights fade away.”

Lamb tweeted on Sunday that complaints about social media companies are a distraction from the larger issue of the insurrection at the Capitol that allegedly was incited by the president.

“Wednesday really simplified American politics. You’re either on the side of protecting our communities & institutions from an ongoing threat, or you’re not,” Lamb said. “Politicians focused on Twitter & ‘censorship’ right now are doing the work of the invaders. They’re on the wrong side.”