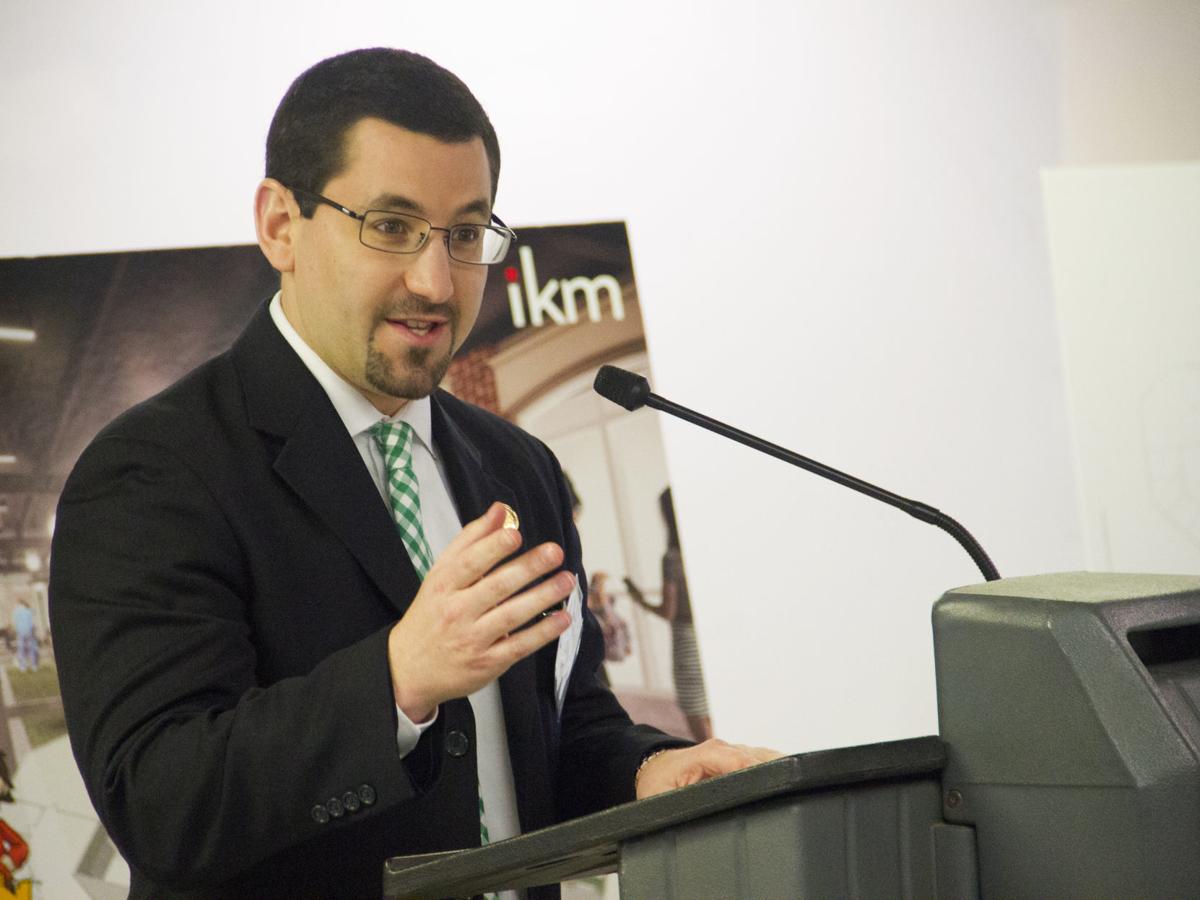 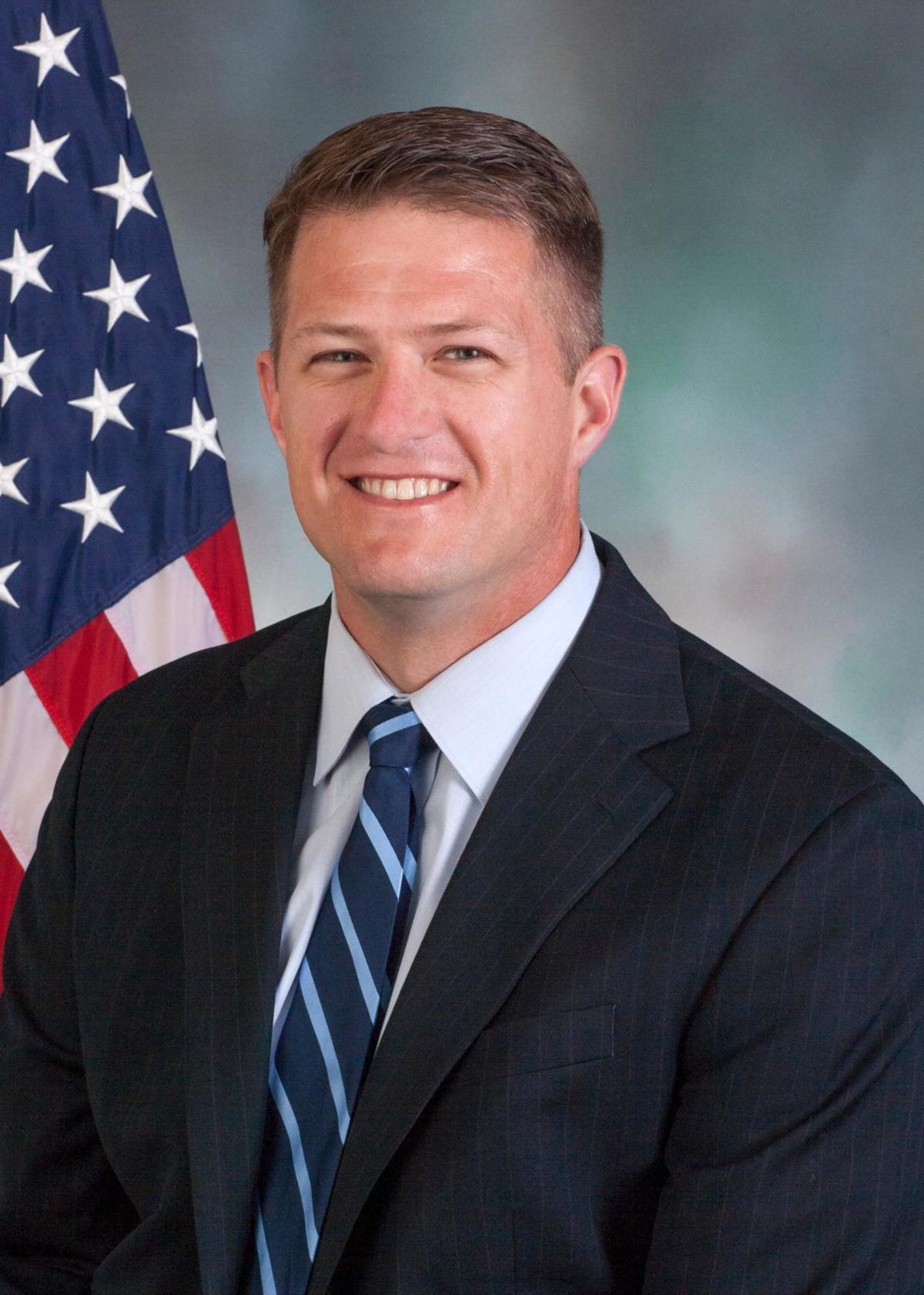 A $100,000 state grant will fund genetic research into Ewing sarcoma, the rare tumors being reported at elevated rates in Canon-McMillan School District and other parts of Southwestern Pennsylvania.

GOP state Reps. Tim O’Neal of South Strabane and Jason Ortitay of Cecil said the funds from the state Department of Human Services they secured for this year’s budget mean UPMC will be able offer Ewing patients “tumor and germline sequencing” to help understand genetic mutations identified in some Ewing patients.

But a public health advocate called it a missed chance to study environmental factors that could cause the bone cancer. Nationwide, Ewing is diagnosed in less than one in one million people, but has been reported at more than three times that rate in Washington and neighboring Greene, Fayette and Westmoreland counties in recent years.

“It’s definitely a totally different approach that UPMC is not taking,” Rankin added.

Meanwhile, the lawmakers said they were hopeful about the additional research.

“I’m optimistic that this research will help to identify a cause or causes of Ewing sarcoma and related cancers so that parents will no longer have to watch their children suffer,” said O’Neal, who’s also author of a House resolution that if passed would ask Congress “to direct the National Institutes of Health to conduct a comprehensive study on the causes of Ewing sarcoma.”

O’Neal said he and his colleague are relying on expert opinion in terms of what research is needed.

“It’s really (NIH’s) call on which direction they go,” he said. “If they believe there are substantial environmental factors to research, that is their call.”

Reporting by the Pittsburgh Post-Gazette shows there have been 27 cases of Ewing diagnosed in the last 10 years in Washington, Fayette, Greene and Westmoreland counties, including six in Canon-McMillan alone. Statistically, a region with those counties’ population would normally expect just eight.

Earlier this year, the state Department of Health determined that Ewing cases in Canon-McMillan don’t amount to a cluster. Agency officials will discuss their findings during a meeting in the district high school auditorium at 6 p.m. Oct. 7.

Ortitay and O’Neal said there are “no known environmental factors” that lead to the disease.

Several previous studies pointed to a possible link between farm residency and a higher risk of the disease, and another suggested a link between household pesticide use and increased risk.

A 1994 study in Ontario, Canada, suggested that the presence of the radioactive isotope radium 226 in children’s drinking water corresponded to an increased risk of childhood bone cancers, including Ewing.

Canonsburg’s Vitro plant, which closed decades ago, was part of the nuclear weapons program. Even earlier, it was used for processing radium. More recently, waste from fracking that’s become common in the region since the mid-2000s often contains elevated levels of natural radiation.

“We know that this very widespread, popular industry is bringing a lot of radium (from underground) and having trouble regulating and disposing of it,” Rankin said. “We haven’t made the full connection between these two things, but the risk is present and deserves investigation.”

The Marcellus Shale Coalition, which represents the industry, has said medical and other experts recognize no link between fracking and Ewing cases.

Among those it cites is the American Cancer Society, which says on its website there are “no known lifestyle-related or environmental causes of Ewing tumors, so it is important to remember that at this time, nothing could have been done to prevent these cancers.”