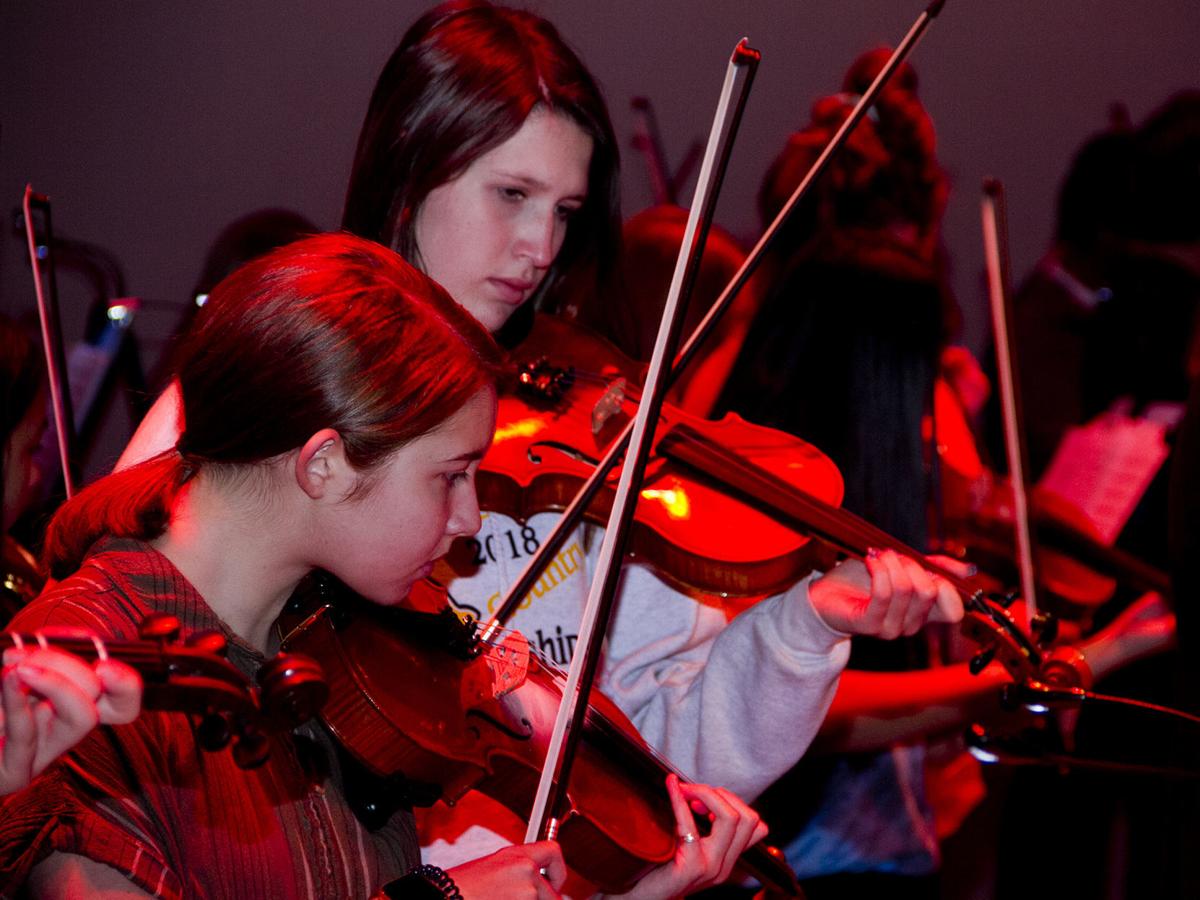 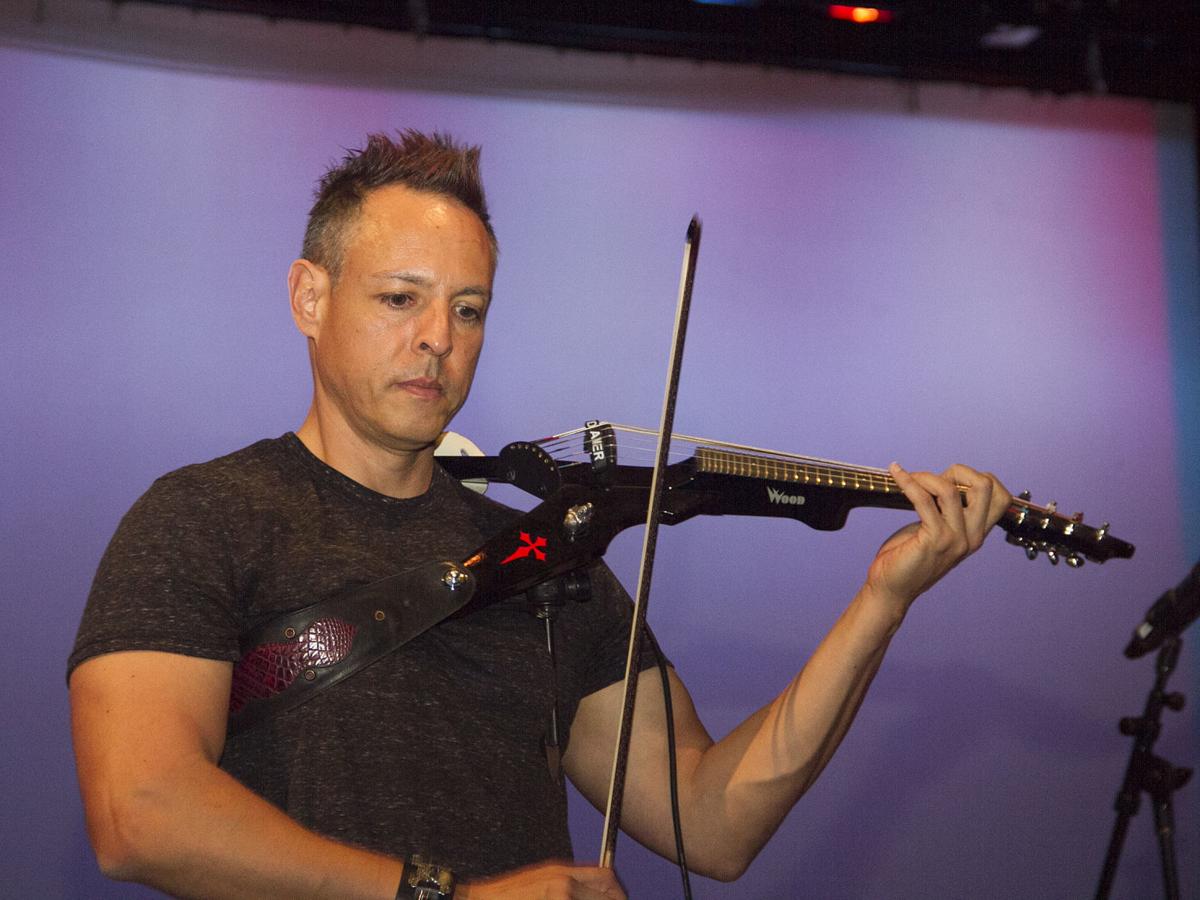 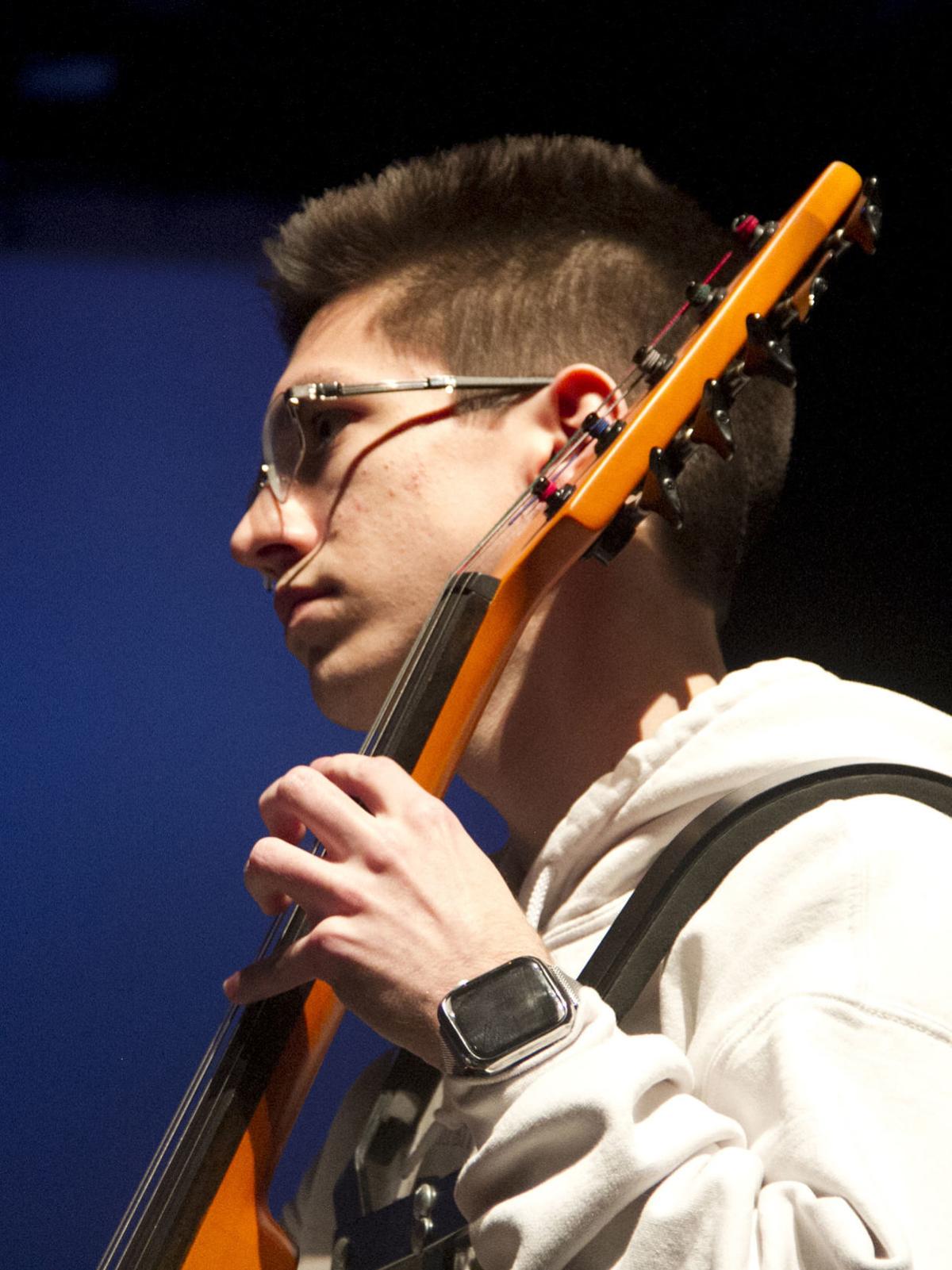 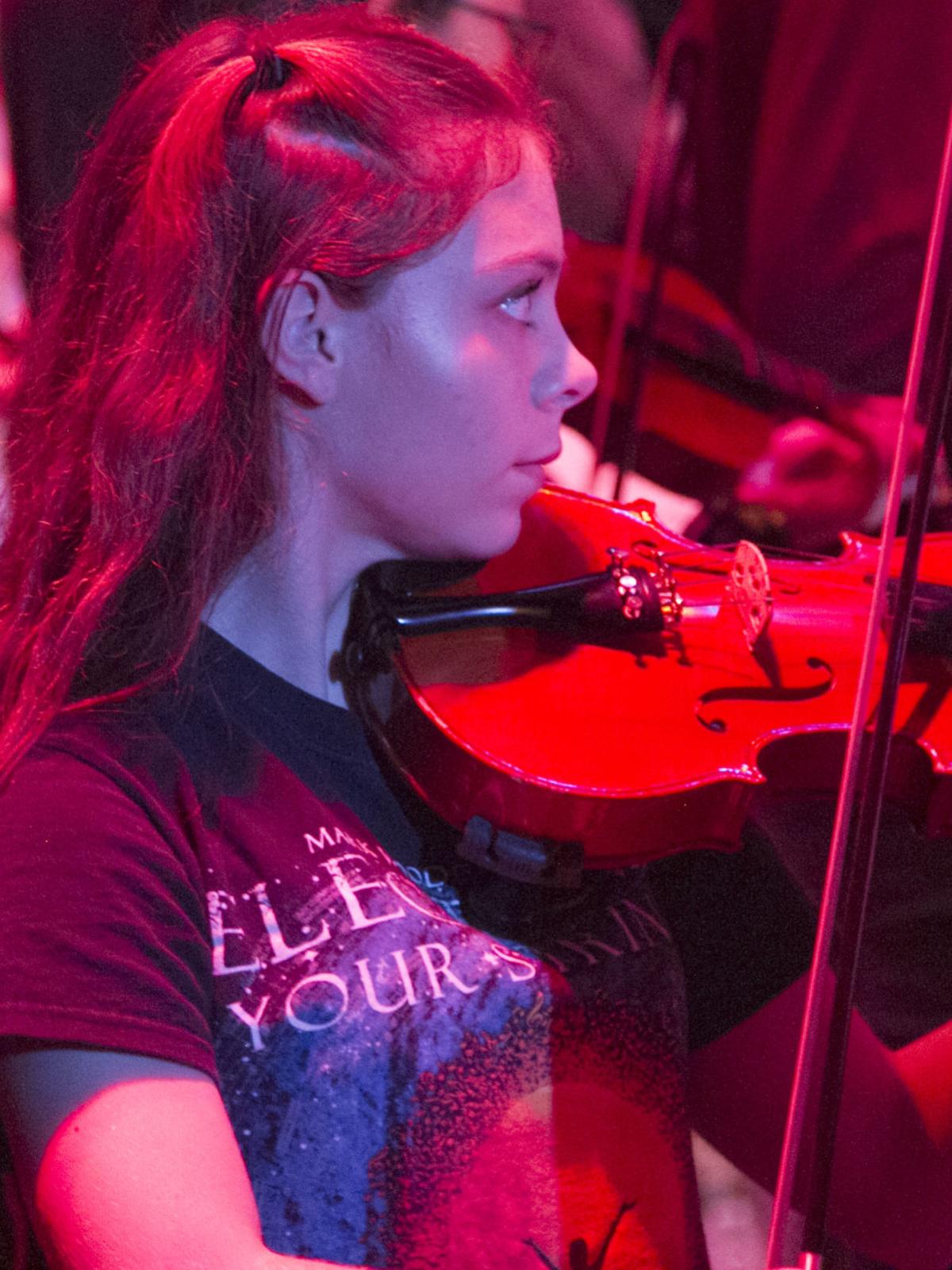 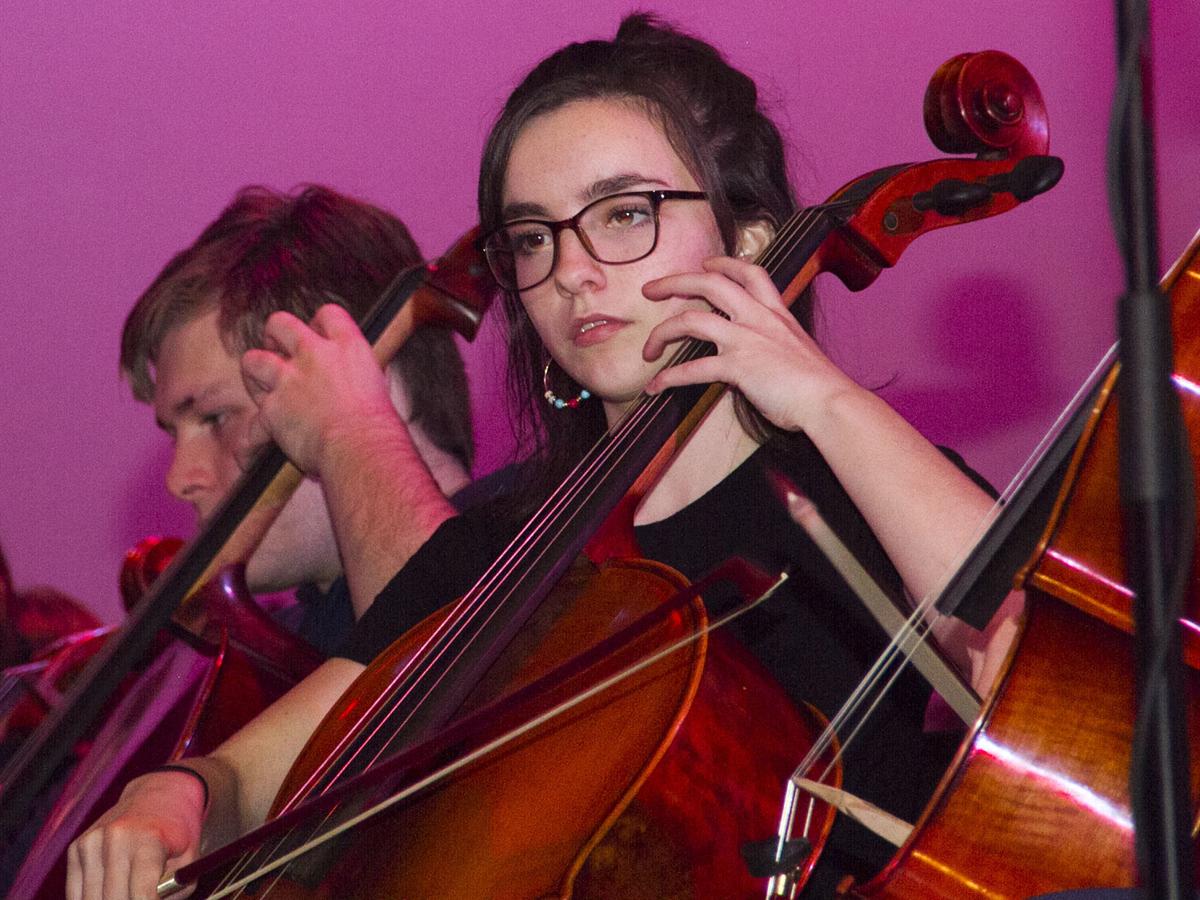 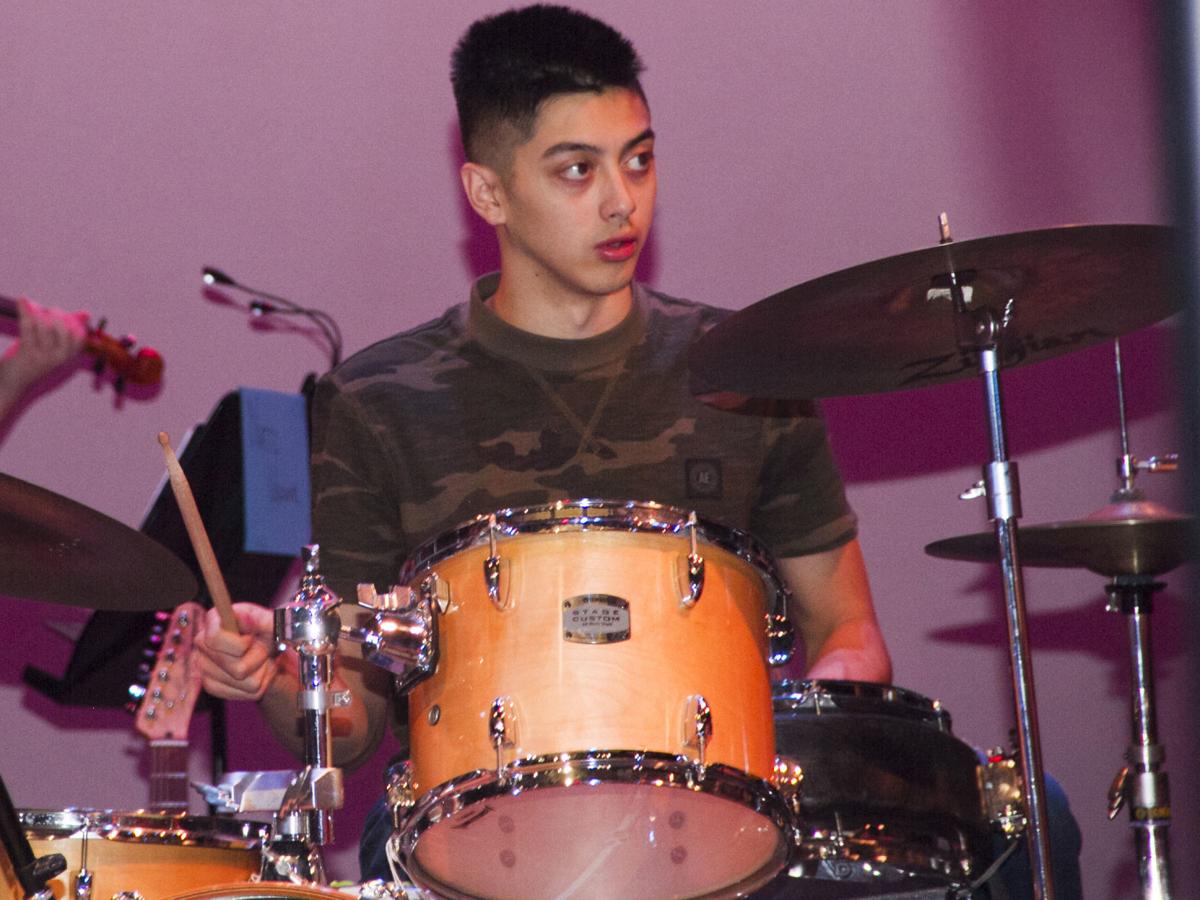 Jacob Logan provides a beat for all the strings. 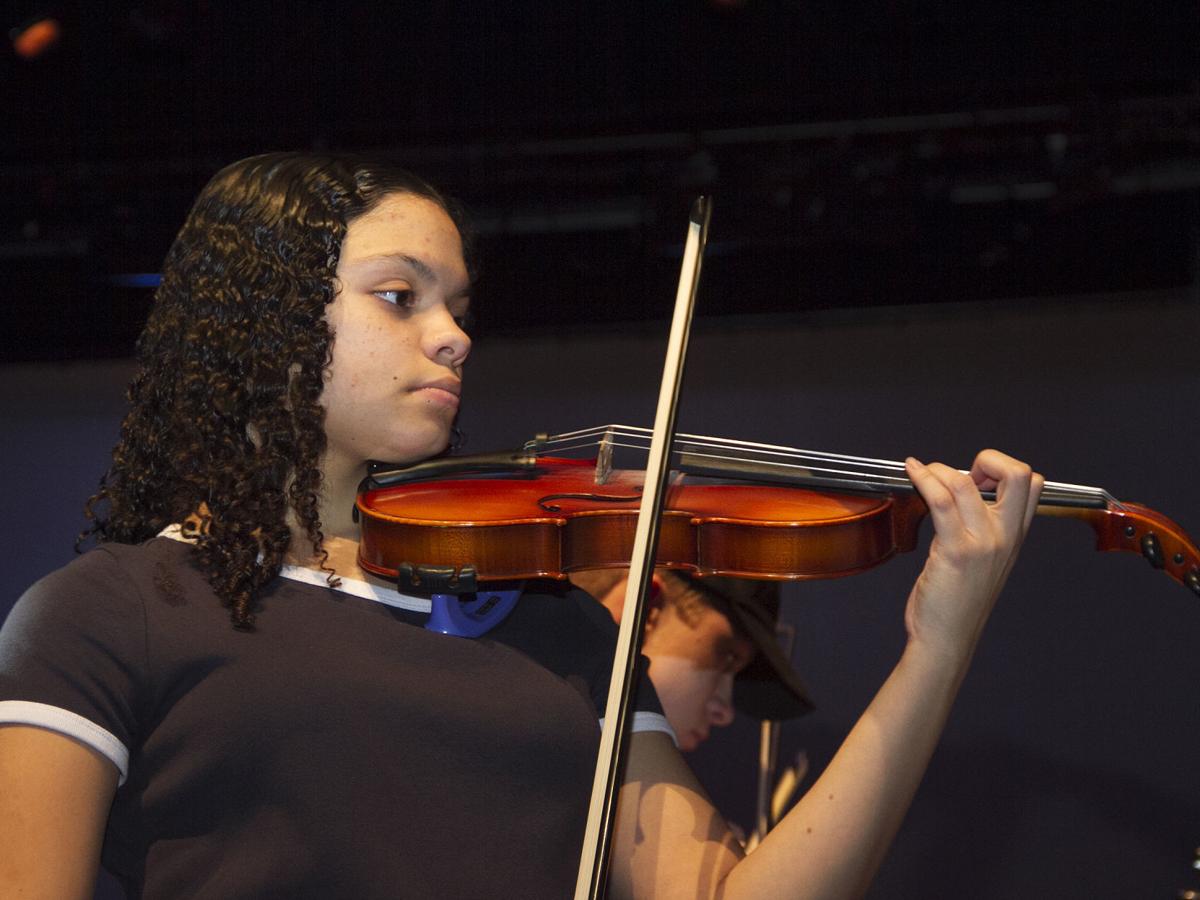 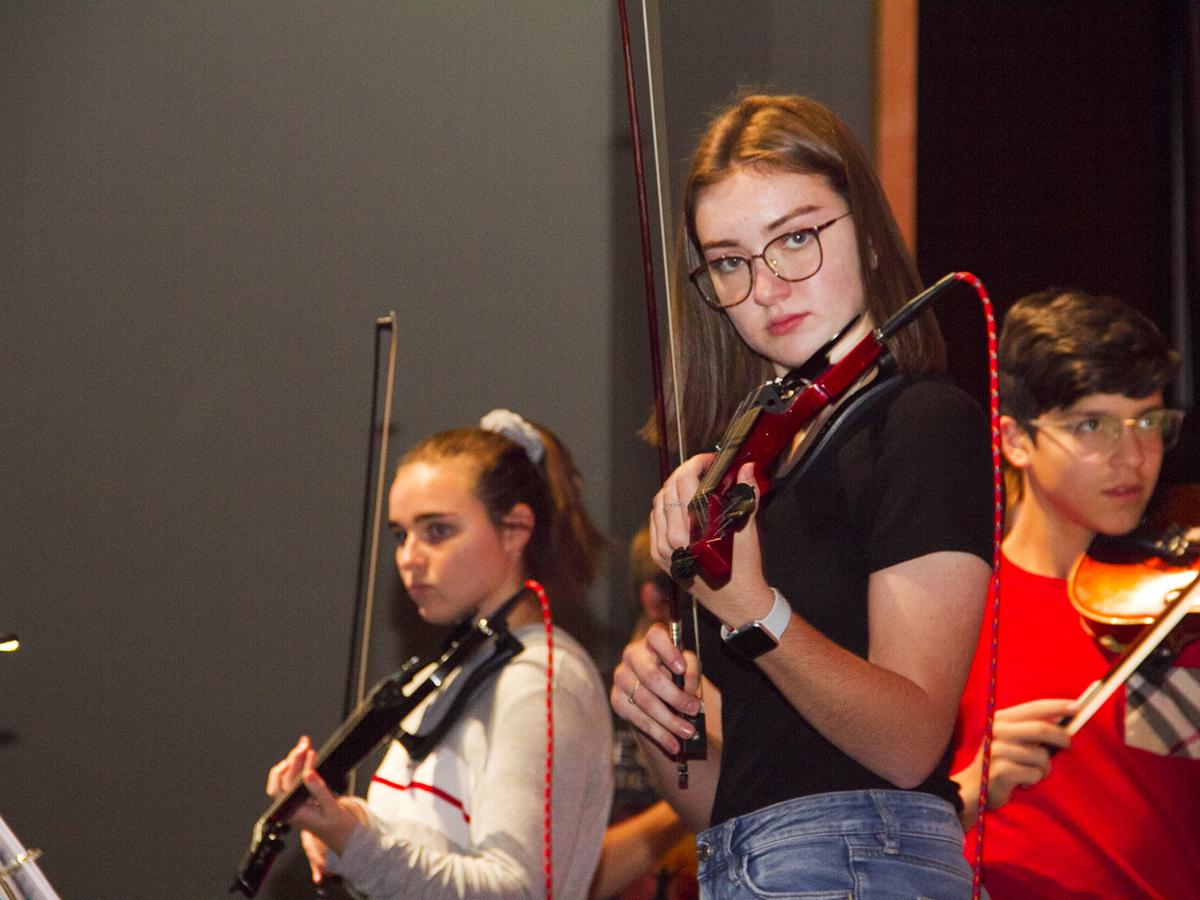 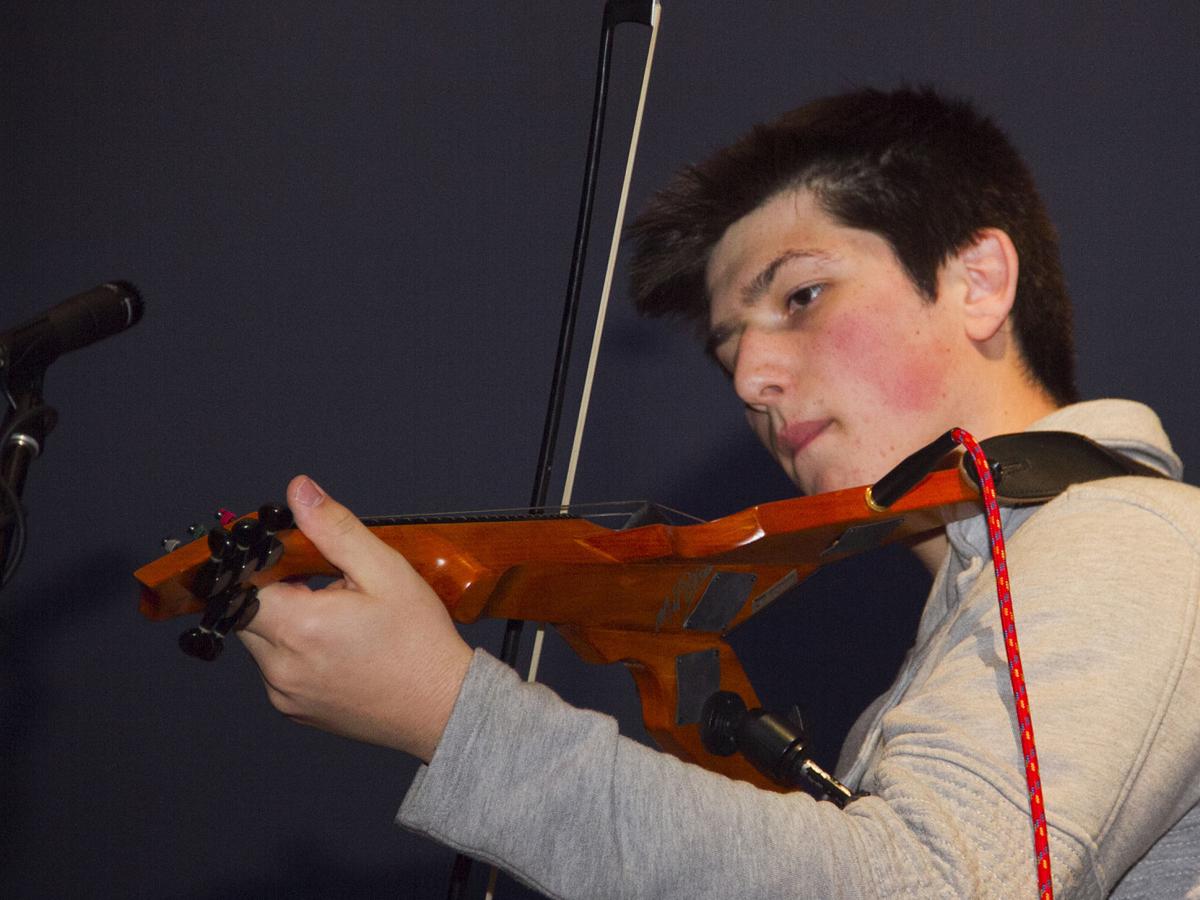 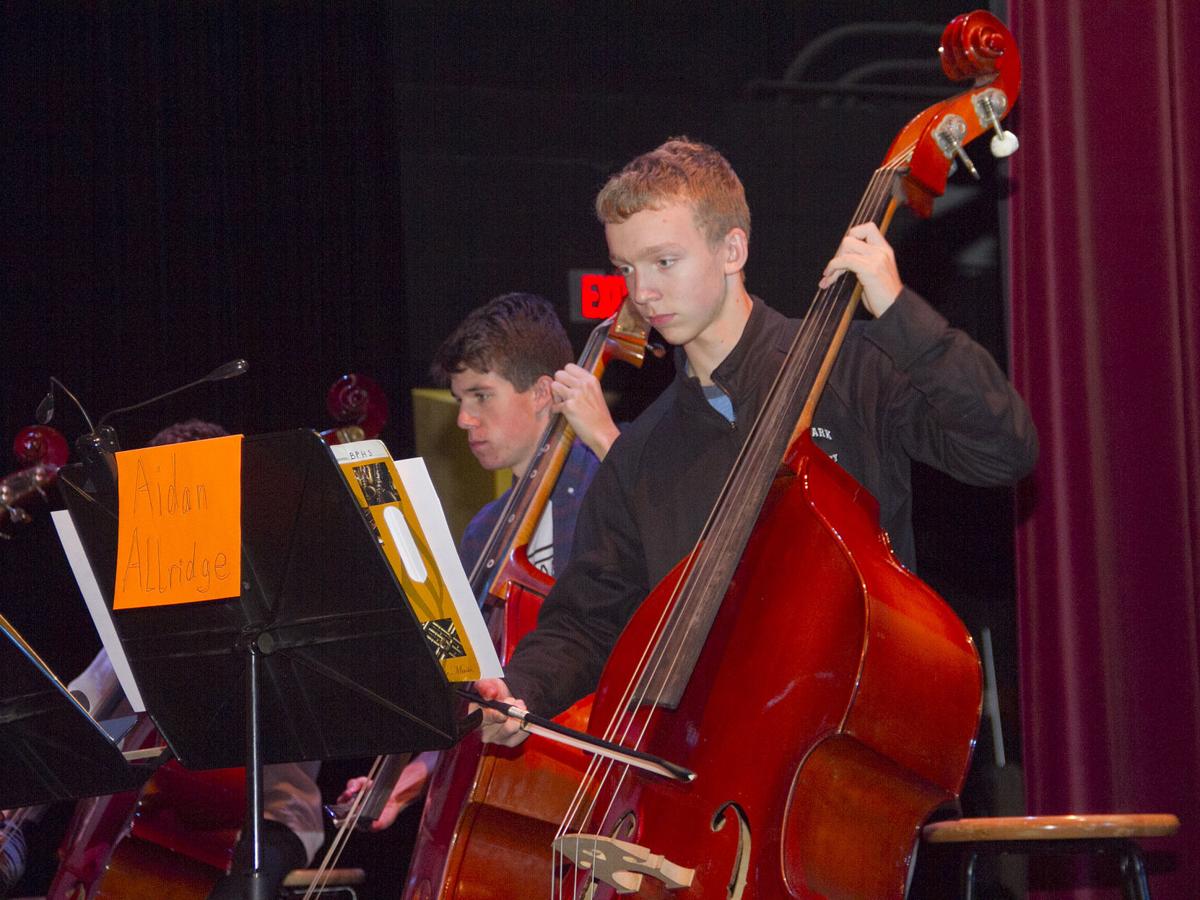 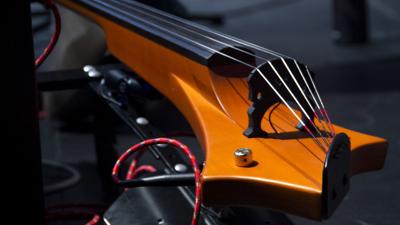 Jacob Logan provides a beat for all the strings.

Even though it first appeared in 1976, Kansas’ “Carry On Wayward Son” continues to be a staple on the radio, with its hard-driving instrumental section appealing to new generations of listeners.

And so most Bethel Park High School orchestra students probably were familiar with the Kerry Livgren-composed song before guest instructor Haydn Vitera led them through a rendition, including one of rock’s most memorable riffs.

“It has a lot of notes and it’s faster, but it’s not harder, right?” he told the auditorium stage full of young musicians. “It’s the same thing over and over.”

With that, he demonstrated the six-note sequence on his electric violin, and soon the orchestra members were following suit.

Vitera’s recent visit marked the third time that orchestra director Stephanie Glover has invited him to the high school as part of the Electrify Your Strings program, founded by violinist Mark Wood, an Emmy Award-winning composer and former member of the Trans-Siberian Orchestra.

The two-day program features two full days of workshops and rehearsals, culminating in a concert. At Bethel Park, the Nov. 22 show sold out in short order.

“The reason I like this program is not only does it get the kids playing music that’s not classical, and it gets them to be more active and moving, but the community also loves it,” Glover said. “They know it now. They recognize the name and they want to see it.”

“He teaches them not only about improvising and scales, but he teaches them about the performance of the piece and how to interact with the audience, and he gets them to come out of their shells a little bit,” Glover explained.

“At the beginning of the day, you can see that the kids are a little bit more tightly wound and nervous and kind of scared to move around,” she said during a rehearsal session on Vitera’s first afternoon at the school this year. “But now, he has them really into it. He’s very good at that. So that’s why I invite him to come back.”

Regarding improvisation, Vitera gave some pointers while discussing the main “Carry On Wayward Son” riff, which features the five notes A, C, D, E and G.

“For those of you who are not familiar with the term, it’s called a pentatonic scale. And that’s sort of the basis for improvising in rock, blues and country,” he said to the students. “If you ever wanted to jam in a song in A in rock or blues, you can use that scale.”

He encouraged them to close their eyes while playing the sequence, and later in the rehearsal, asked them to turn their music stands around.

A multi-instrumentalist who is a former member of the country band Asleep At the Wheel, Haydn Vitera also has performed with the likes of Stevie Wonder, George Strait and Delbert McClinton. He also is co-founder of Movimiento Rockero, a collective of bands with the mission to unite artists and fans of the Rock Latino/Alterlatino genre through the release of a yearly CD compilation and monthly showcases in his hometown of Austin, Texas.

For more information about Electrify Your Strings, visit www.electrifyyourstrings.com.