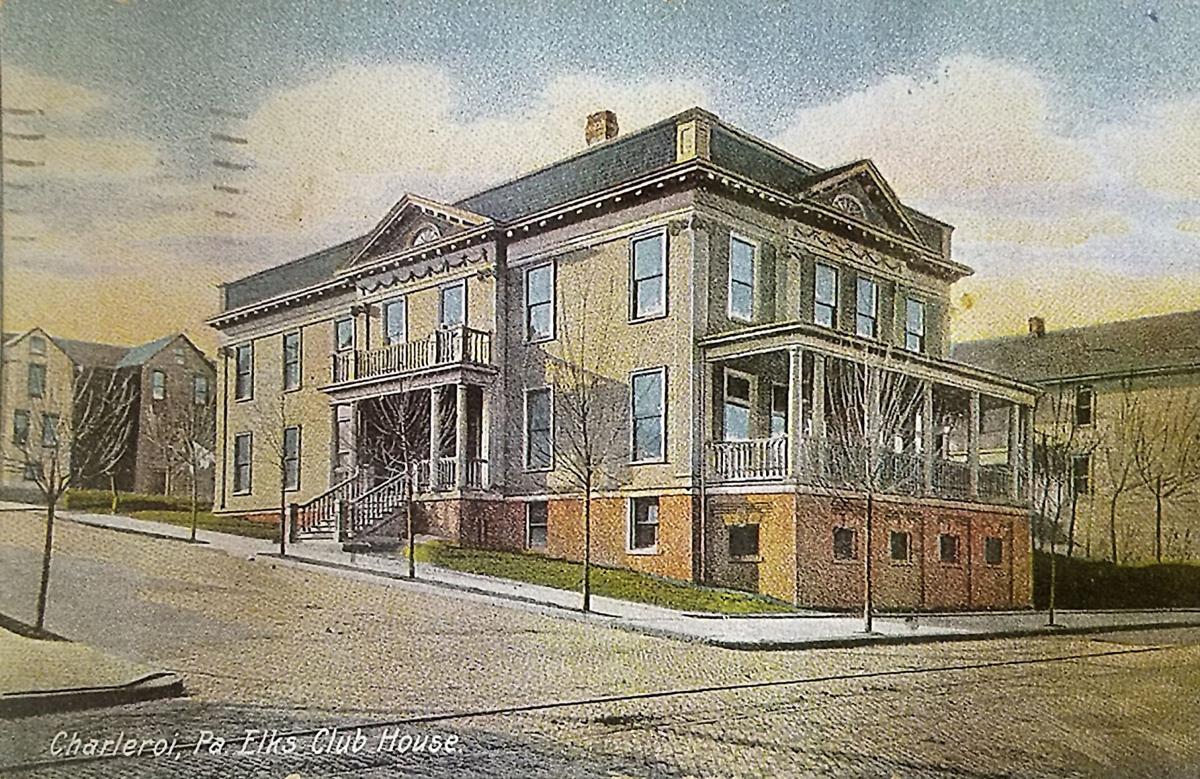 An old colorized postcard of the Charleroi Elks Lodge 494 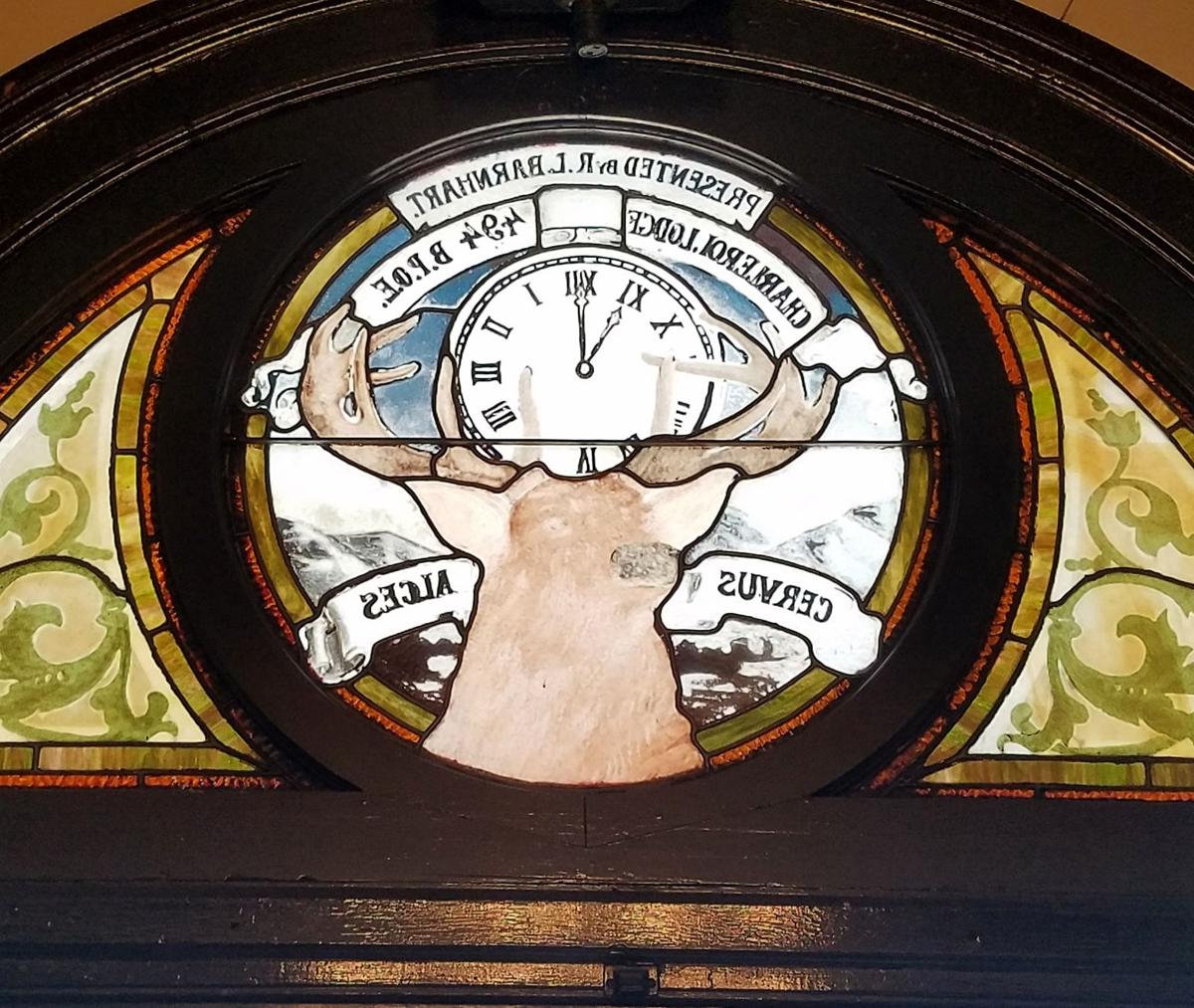 A detail above the main entrance to the Charleroi Elks Lodge 494. 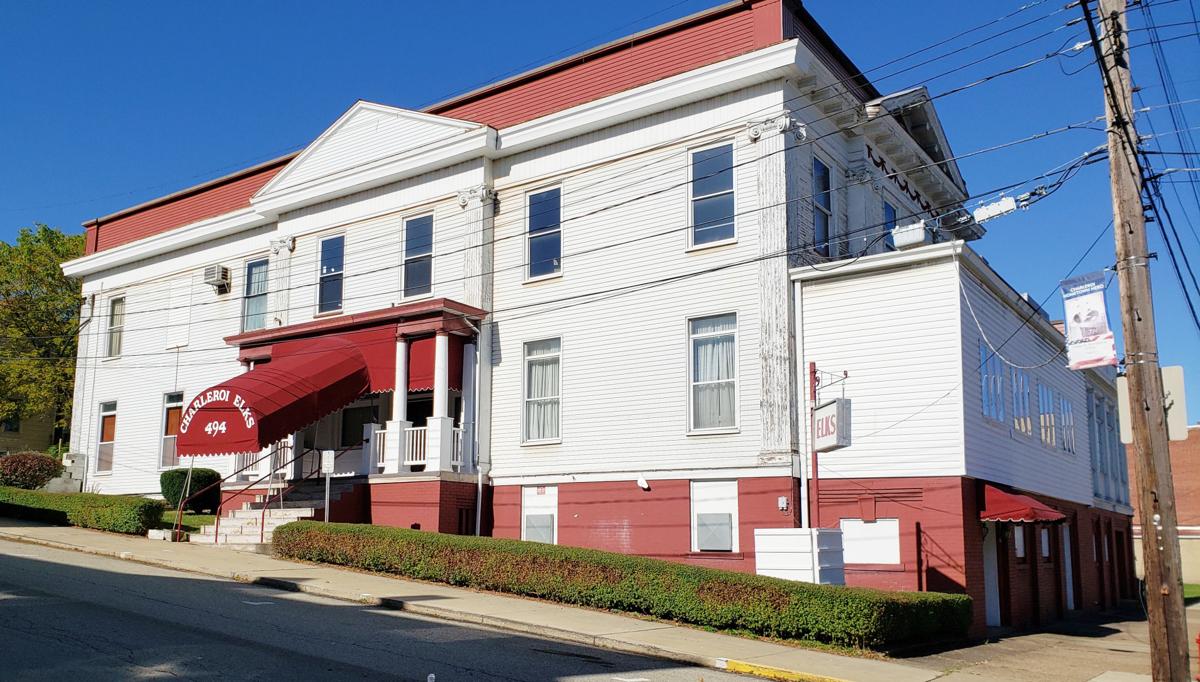 An old colorized postcard of the Charleroi Elks Lodge 494

A detail above the main entrance to the Charleroi Elks Lodge 494.

CHARLEROI – The ornate Charleroi Elks Lodge 494 that included a former Pennsylvania governor as a founder will be sold next week at auction.

Rittenhouse Auction Co. of Vanderbilt will offer the 118-year-old building for sale in a live auction beginning at 12 p.m. Nov. 12, with the sale pending the approval of the national Elks organization, the company advertised on its website.

“The architecture and design of the building itself is like an old-time mansion,” said Charleroi Councilwoman Nancy Ellis, who was not aware of the details surrounding the decision to sell the building at 301 Fallowfield Ave.

Club members in September 2017 said they were struggling to keep the place open. They referred to it as Mon Valley’s first country club and cited former Gov. John K. Tener as being among the lodge founders in 1899.

Tener went on to become the grand exalted ruler of all of the Elks lodges in the country. He was governor from 1911-15, and also was a founder of First National Bank of Charleroi and president of the National League of Professional Baseball Clubs.

Jody Lynn Bailey-Campieri, who ran the club in 2017, said Tuesday she was not aware of anyone with the organization who was commenting on the sale.

Jim Nichelson, spokesman for the national organization, said it accepted the voluntary surrender of the Charleroi Elks charter Aug. 26.

Rittenhouse will hold an open house at the property from noon to 2 p.m. Thursday, the advertisement indicates.

Among the item to be sold are furniture, restaurant equipment and supplies and Elks memorabilia.

The club is in the district in Charleroi that is listed on the National Register of Historic Places.

Charleroi Area Historical Society spokeswoman Nikki Sheppick said her group hopes “the Elks is saved intact and put to a good use that will benefit the community in a for-profit capacity and become a working part of the tax base as the community moves forward.”

“We want to congratulate the members of the Elks Club for retaining and maintaining it since the early 1900s, especially during a time when less and less are joiners of nonprofit civic organizations,” Sheppick said.