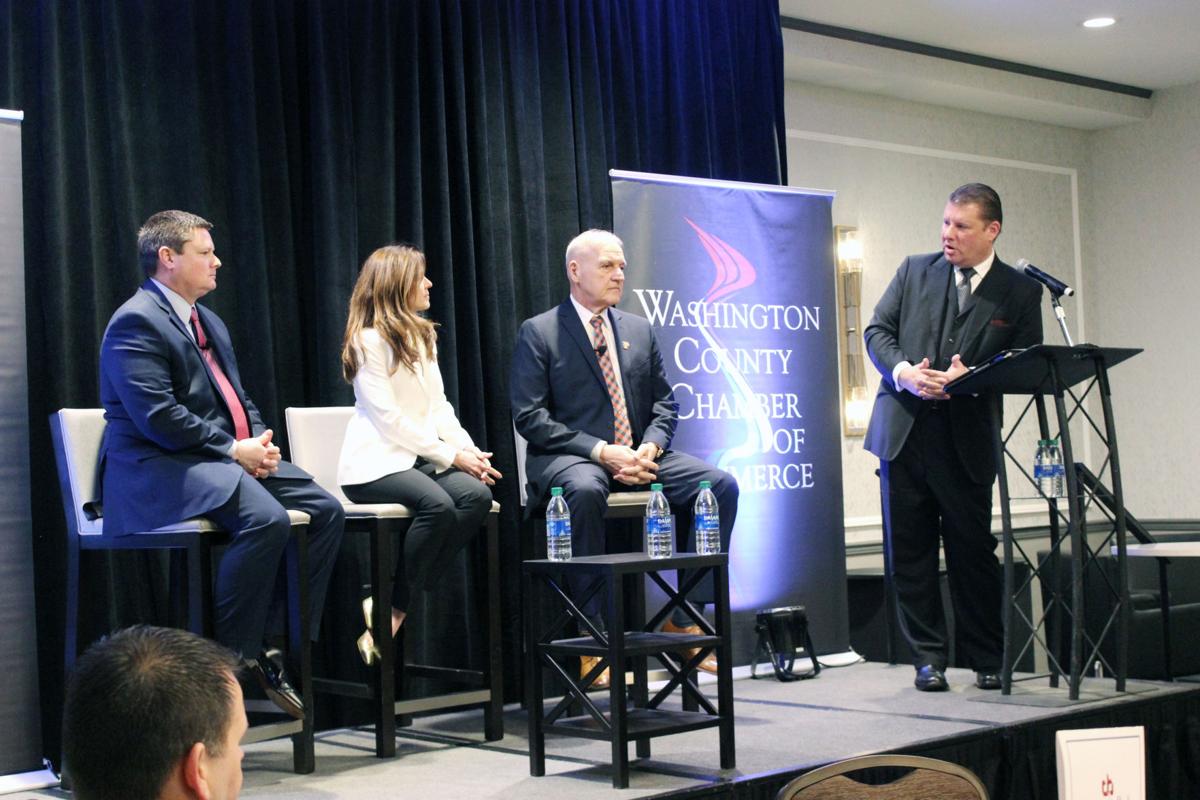 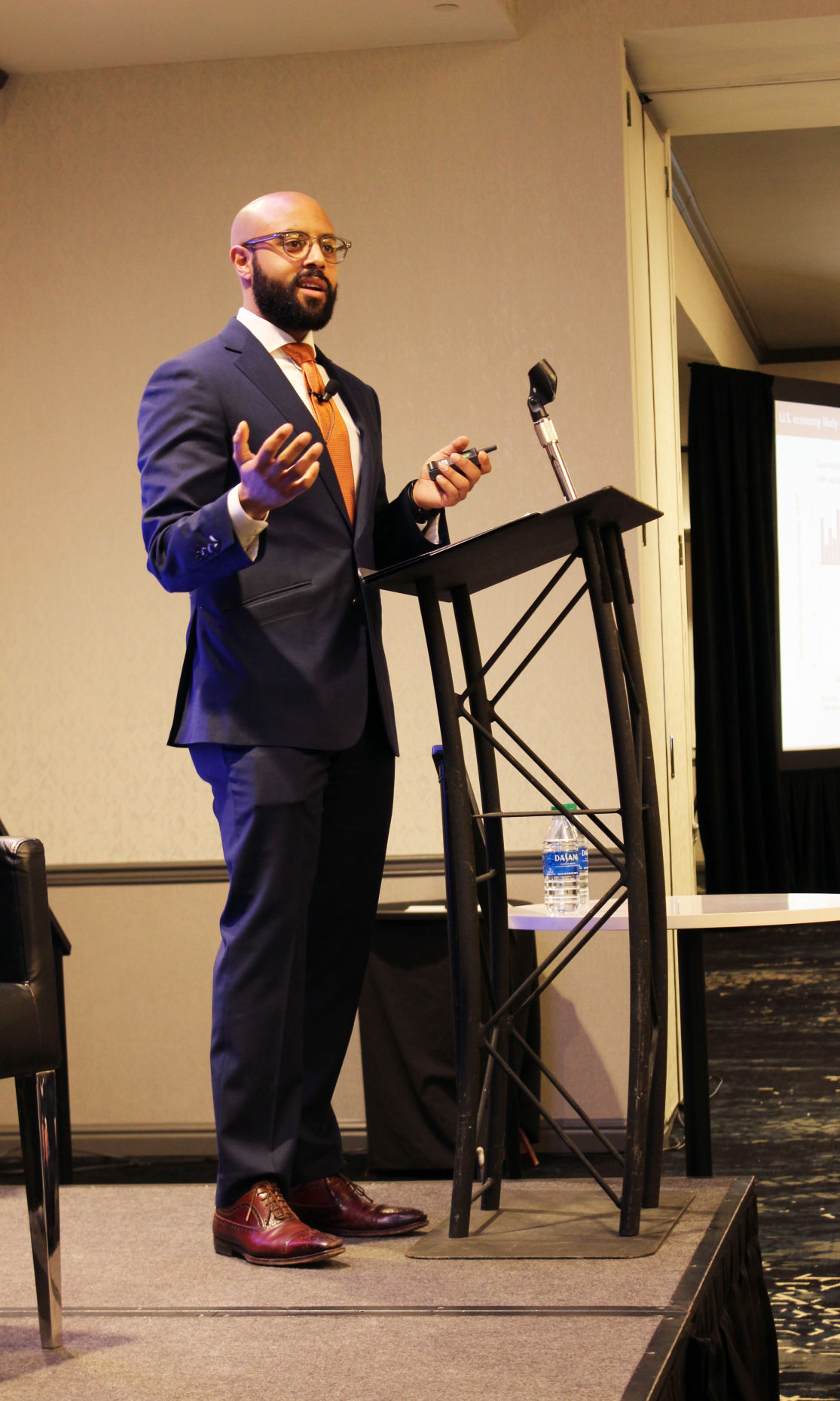 With more than a half-billion dollars invested in 2019 alone, Washington County is considered “the envy of other counties” in Pennsylvania.

The eighth annual Washington County State of the Economy opened Thursday with the Washington County Board of Commissioners’ report on industry highlights from the previous year, touting that businesses contributed nearly $514 million in investments and 930 new or retained jobs.

“We really are the envy of other counties throughout the commonwealth,” Irey Vaughan said.

Maggi was especially energized about GE Renewable Energy’s expansion in the Mon Valley.

“GE Renewable Energy will add 100 jobs to its existing workforce at its Mon Valley Plant in the Speers Industrial Park. The expansion is the result of a consolidation of switchgear operations by the company ... It is exciting when a Fortune 50 company like GE is selecting the Mon Valley for its expansion and manufacturing plans,” touted Maggi.

“These investments will ensure we remain competitive in attracting new manufacturers or accommodate the expansions of existing companies in Washington County,” Maggi said, adding that though elected officials often like to brag they’re creating jobs, those in attendance at Thursday’s event were the ones doing the true work.

“You’re creating jobs. Elected officials only create the environment for you to work in.”

Washington County’s proximity to other major economic drivers, like the cracker plant in Beaver County, is also a significant asset.

Newly elected Sherman admitted that he had very little to do with the accomplishments of the previous year, but said to move forward, it’s essential to build on historical successes.

Irey Vaughan said the county’s next priority is to find a location for the next business park for the county, as well as updating the economic plan and conducting a facility needs study.

Sherman added that it’s also important to bridge transportation gaps, from rural regions to Washington and Pittsburgh. With Uber testing autonomous cars just north of us, why couldn’t we get a piece of that development?

Transportation was a heavy focus for Stefani Pashman during her question-and-answer session. Pashman is the CEO of the Allegheny Conference on Community Development, which represents a 10-county region spanning from Greene to Lawrence, Indiana to Fayette. Though the sector is lagging behind state and national growth averages – 3% compared to 6 and 10%, respectively – transportation and connectivity are chief concerns.

“We need to do better in getting people where they need to go,” Pashman said.

About half of the region’s college graduates eventually leave, so Pashman said her organization is assisting businesses to develop their interns to encourage young professionals to live and work here.

The group is also in the midst of crafting a regional brand to have one cohesive message about Southwestern Pennsylvania, to launch later this summer.

“We speak with many voices when we talk about the 10 counties,” she said.