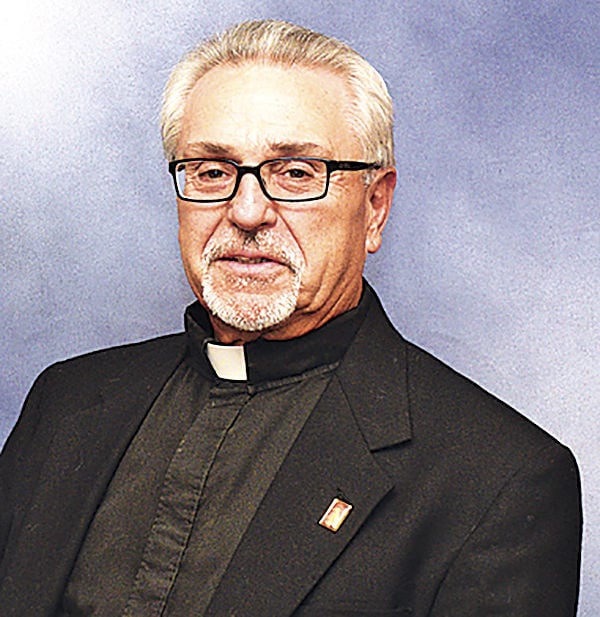 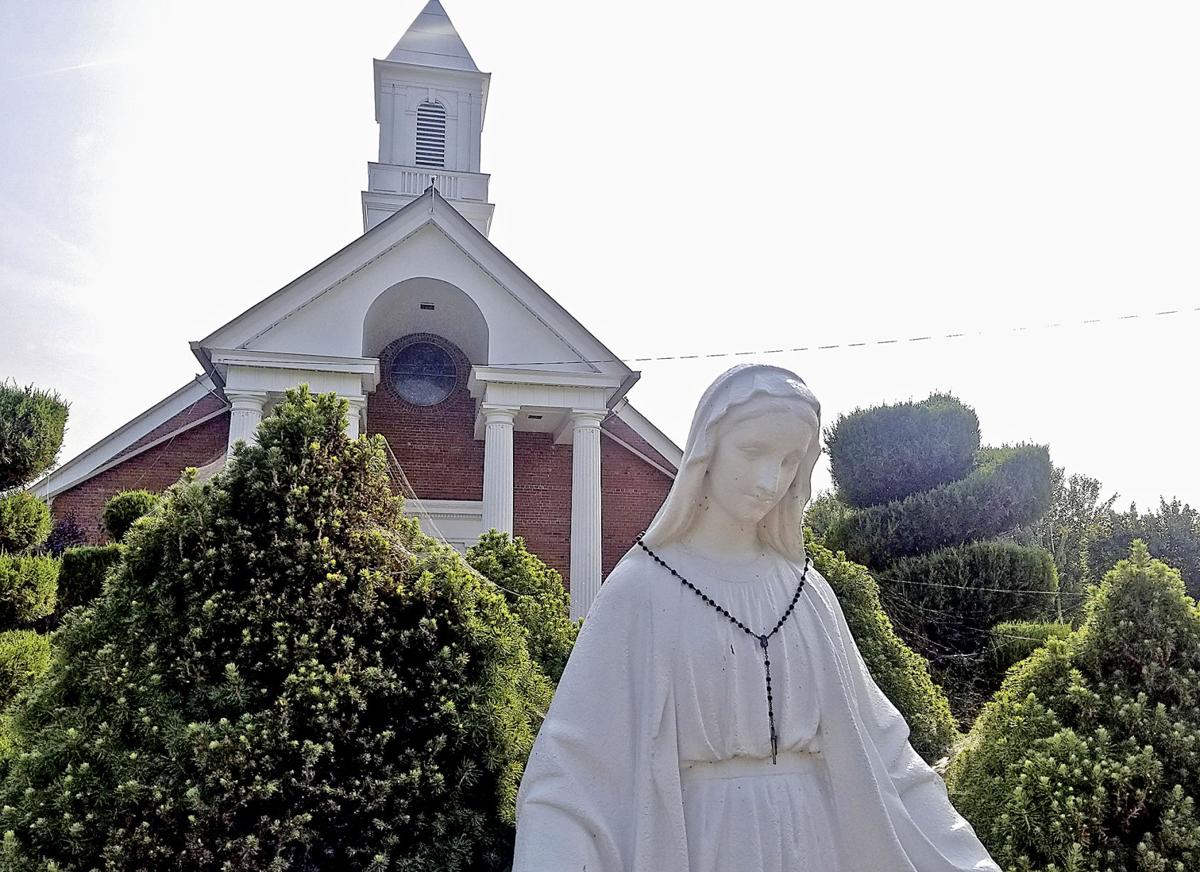 A statue of the Virgin Mary stands outside of St. Hugh Roman Catholic Church near Carmichaels.

CARMICHAELS – A Roman Catholic priest now serving in Greene County said “nothing sexual occurred whatsoever” nearly four decades ago while wrestling with boys when he was a priest at Immaculate Conception Church in Washington.

The Rev. John Bauer forcefully pushed back against allegations of abuse years ago – along with providing alcohol to boys on a road trip to Ohio – as he addressed parishioners at the end of Wednesday morning Mass at St. Hugh Church near Carmichaels, where he is pastor.

“So, yesterday was a slow news day,” Bauer said just before ending the Mass. “If there was one scintilla of doubt of sexual abuse, I would have left the priesthood.”

Attorney General Josh Shapiro outlined a grand jury report that stemmed from a two-year investigation into widespread child sex abuse by priests in the Catholic church.

Bauer spoke for about 10 minutes to the parishioners about the allegations against him, explaining that he has been an avid professional wrestling fan since he was in high school and watched the WCW wrestling league on television. He also claimed that when he learned students had brought their own alcohol on the road trip, he told them “this is not going to happen again.”

“I think this will make the church even stronger,” Bauer said of the report. “So, whatever. It is what it is.”

But he also warned parishioners that the report could divide the church and lead to attacks on priests.

“I believe there will be a time when priests will be arrested and shot for just being priests,” Bauer said. “It’s coming.”

Bauer was greeted with applause and later hugs by the dozens who attended the Mass at St. Hugh to celebrate a Roman Catholic holy day of obligation for the Assumption of Mary, which celebrates the Virgin Mary’s entrance into heaven. Several parishioners, who asked not to be identified, said they still support Bauer despite the allegations in the report.

“I believe what he said, and it says that in the report,” one woman said while leaving Mass.

“We support him,” another woman said. “He’s been here a long time, and we’ve never seen that type of behavior from him.”

Another woman likened the grand jury report to the similar systemic sexual abuse allegations at Penn State University and the role former football coach Joe Paterno played in the cover-up.

“I think it’s hype for politics. The position of that man is a politician,” she said of Shapiro and the grand jury report. “He has got to get elected.”

After the parishioners left the church, Bauer spoke to an Observer-Reporter staff writer for several minutes about the allegations. Sitting on the church’s front stairs, Bauer said he knows his accuser and called him a “good guy” with substance abuse problems.

“I knew him,” Bauer said. “I have nothing against him.”

Bauer said he spoke to investigators in 2014 or 2015 for about an hour and learned in May he might be named in the report. He received a call Friday from another priest who confirmed Bauer was implicated of abuse.

The oldest allegation related to this area revealed in the grand jury report about sexual abuse by priests deals with a priest assigned to St. Hilary, Washington, in the 1960s.

In the report, the accuser blamed his alcoholism on being supplied alcohol by Bauer and now-deceased Rev. Michael Romero at Immaculate Conception. The report also states Bauer wrestled with the boy, but there was no genital contact.

Pittsburgh Bishop David Zubik said during a Tuesday afternoon news conference that Bauer is still active in ministry because the allegations against him were “not child sexual abuse.”

Bauer admitted that he often would work out at Immaculate Conception’s school gym and engage in wrestling matches with students. He said there usually were at least 10 students in the room at the time, including some of their parents.

Bauer, who has been an ordained minister for 45 years and is also pastor at Our Lady of Consolation in Nemacolin, said he isn’t worried about the damage the grand jury report may do to the Roman Catholic Church.

“I believe Christ’s church is much bigger than one person. The church is bigger than all of that,” Bauer said about the statewide allegations of abuse. “I love my people and they love me. I’ve been happy with every parish I’ve been to because they’re my family.”