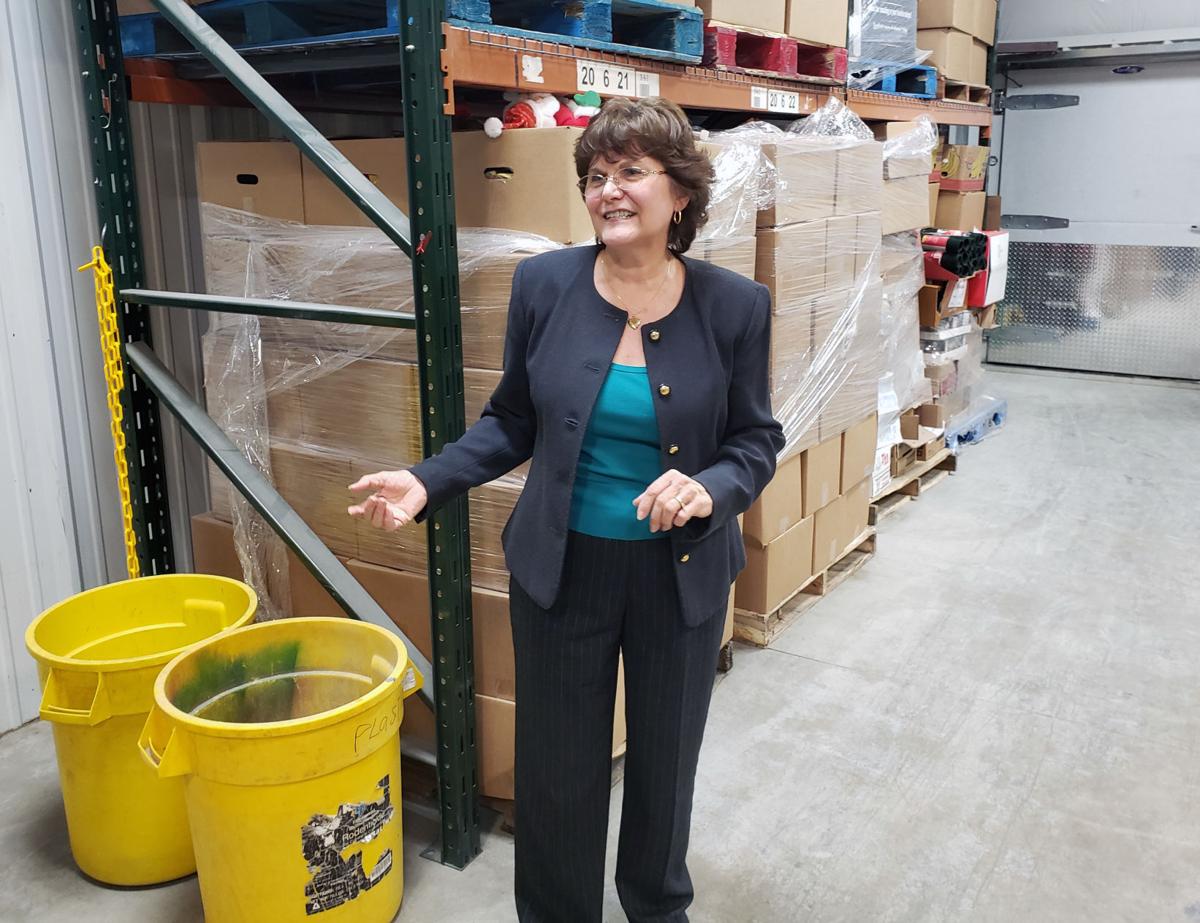 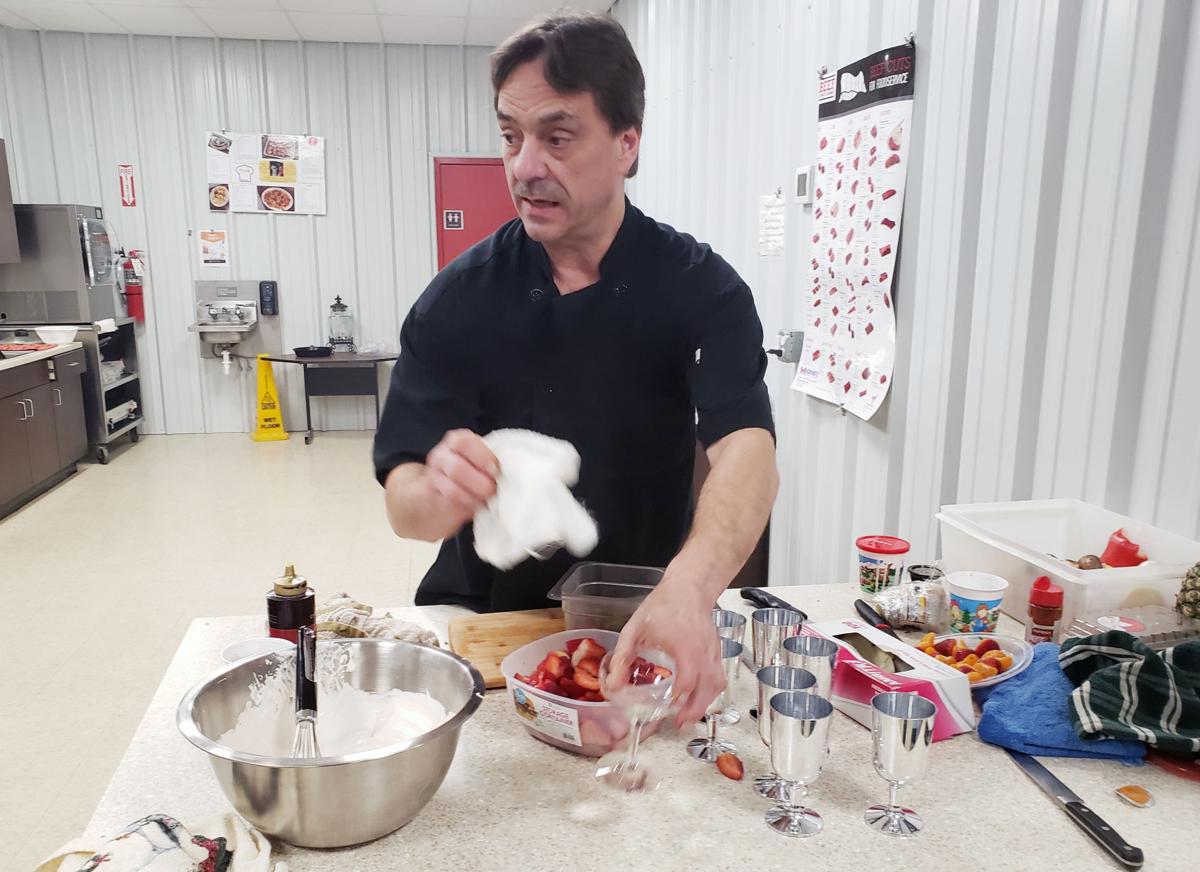 Greater Washington County Food Bank plans to shutter more pantries this month as it attempts to reduce costs and relocate the needy to drive-up operations.

The changes taking place this month are leaving behind some disgruntled clients and volunteers at pantry locations, said Connie S. Burd, executive director of the Centerville-based food bank.

“We recognize that and try to deal with it,” Burd said Tuesday while offering a tour of the food bank on Route 40.

One client sent letters complaining about the food bank’s free turkey giveaways at Thanksgiving, making allegations that were false, Burd said. She said the woman complained to a Pittsburgh television station and a Washington County commissioner.

“People speaking poorly of us is painful,” Burd said. “I’m angry at the situation.”

Betty Havrilesko, who has coordinated the Centerville pantry for 24 years, said she was disappointed when her operation closed Jan. 18. It will be replaced by a drive-up model next month at Grace United Methodist Church, 420 California Drive, West Pike Run Township.

Burd said the decision to close pantries will permit the food bank to have better control over what is given each month to its nearly 5,000 clients at 49 locations.

She said the move also will reduce the bank’s gasoline budget and prevent “shrinkage and loss” and poorly handled products that end up getting thrown away.

“It’s another reason for us to handle this ourselves,” she said.

The pantries that have closed are West End in Washington, Centerville, Coal Center, California Borough, Beth-Center and Marianna.

Some of the clients are being redirected to nearby pantries or a truckload distribution.

Some of the pantries have trouble replacing volunteers or don’t have refrigeration to distribute meats and other goods, Burd said.

She said the operation relocated from an expensive, run down building in Eighty Four to the former grocery store that has expanded storage space, and a training center and thrift store.

Eventually, the pantries will be replaced by nine distribution centers, she said.