Ogden Newspapers Inc., the parent company of the Observer-Reporter, has established a $1 million fund to help local businesses get back to full strength by subsidizing local marketing efforts through matching grants.
1 of 2 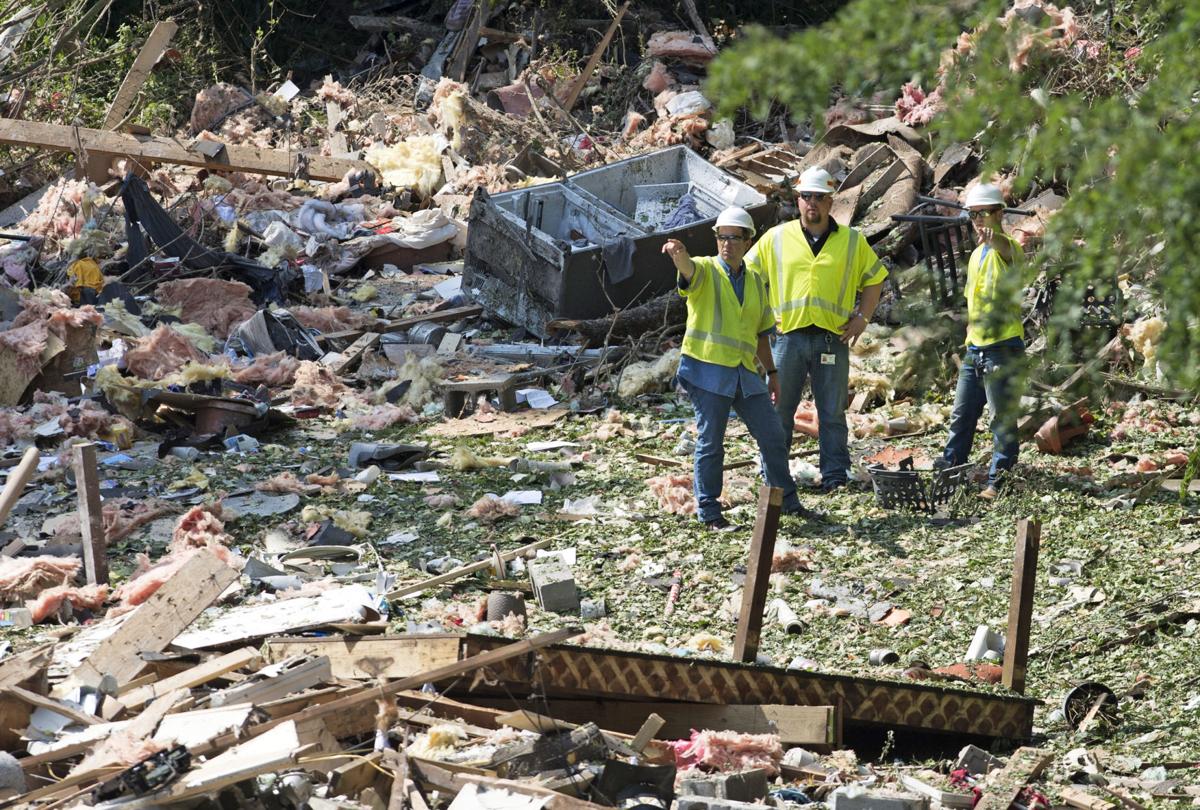 Investigators with Columbia Gas of Pennsylvania work at the scene of a July 31 house explosion in North Franklin Township. 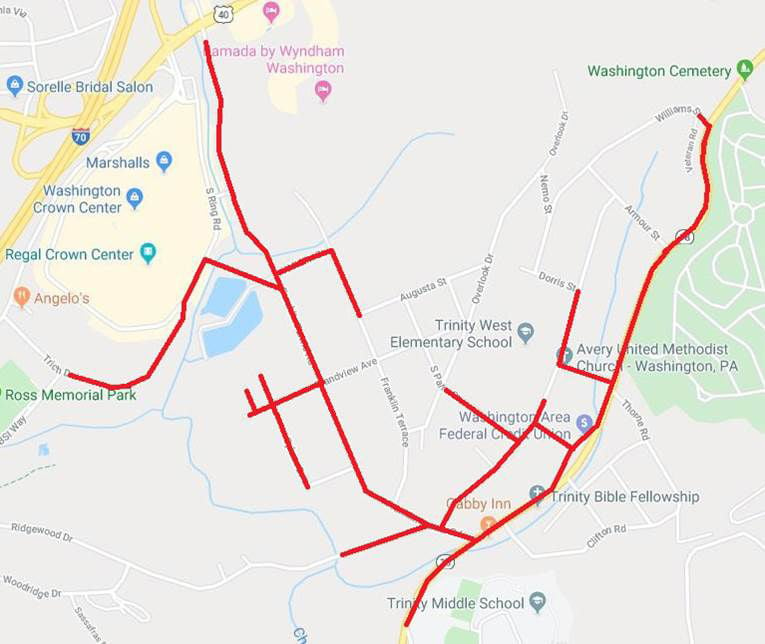 A map of the lines that will be replaced by Columbia Gas in North Franklin Township.

Investigators with Columbia Gas of Pennsylvania work at the scene of a July 31 house explosion in North Franklin Township.

A map of the lines that will be replaced by Columbia Gas in North Franklin Township.

Columbia Gas will resume replacing its lines next month in North Franklin Township near where the company caused an explosion last year.

The township briefly shut down the project after the company took responsibility for making a mistake that destroyed a house and damaged many other buildings, township solicitor Gary Sweat said Wednesday.

“Everybody seems to be pleased with Columbia’s response,” Sweat said.

He said a half-dozen Columbia representatives attended a township supervisors’ meeting Tuesday to update the public on the project.

Five people, including three North Franklin firefighters, were injured July 31 when an overlooked meter upgrade caused a house at 100 Park Lane to explode. The blast sent debris as far as 10 miles away from the site.

Columbia spokesman Lee Gierczynski said the project likely will begin in mid-March, and the company had yet to finalize the construction schedule.

“While we don’t have specific numbers to share, Columbia Gas has continued to work with North Franklin Township as well as with residents who were impacted by last year’s incident, Gierczynski said. “Nearly all claims have been resolved, and Columbia Gas representatives have been in regular contact with residents’ insurance carriers to resolve any remaining issues.”

The upcoming work will cause delays at numerous township streets, Franklin Farms Road and Park Avenue, he said.

In other business, township supervisors approved arbitration rulings regarding the December 2018 disbanding of the local police department. The decisions cannot be revealed for 30 days while the Teamsters decides whether or not to appeal them before Washington County Court of Common Pleas, Sweat said.