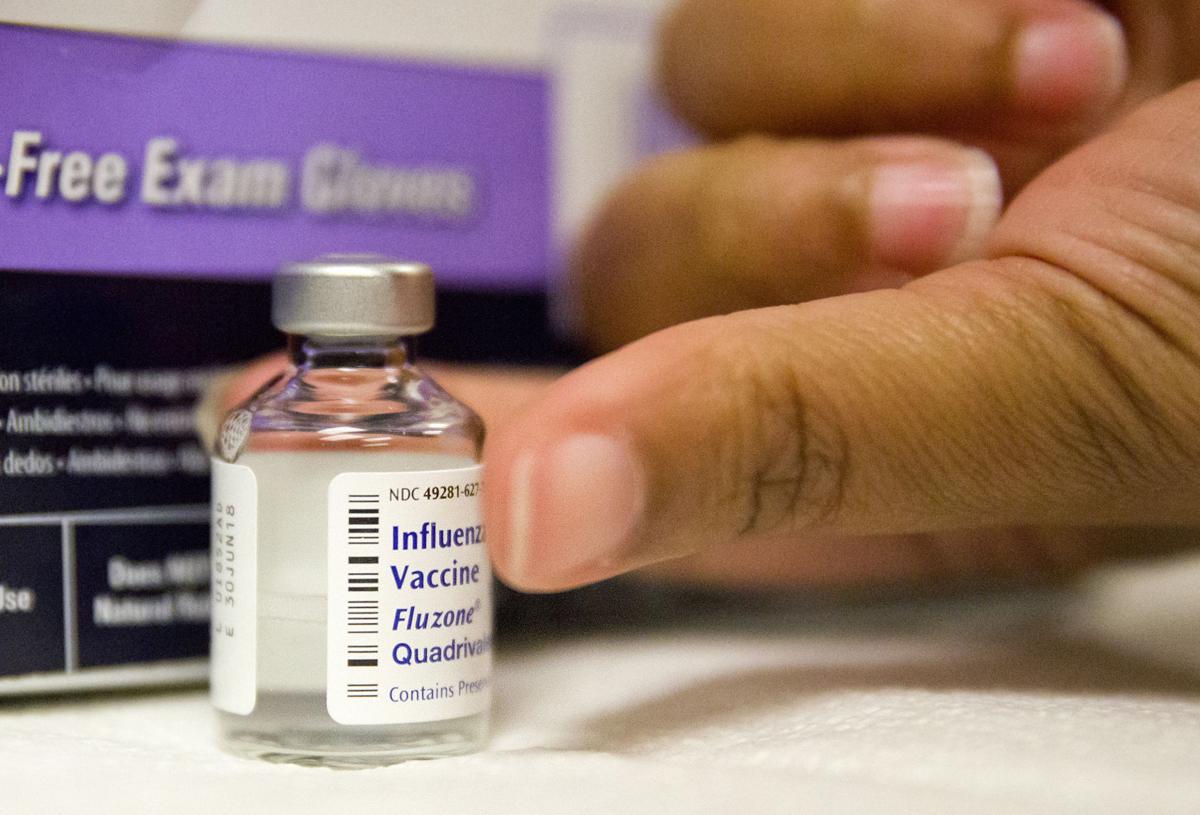 Nurse Nicole Simpson prepares a flu shot from a vaccine vile at the Salvation Army in Atlanta. 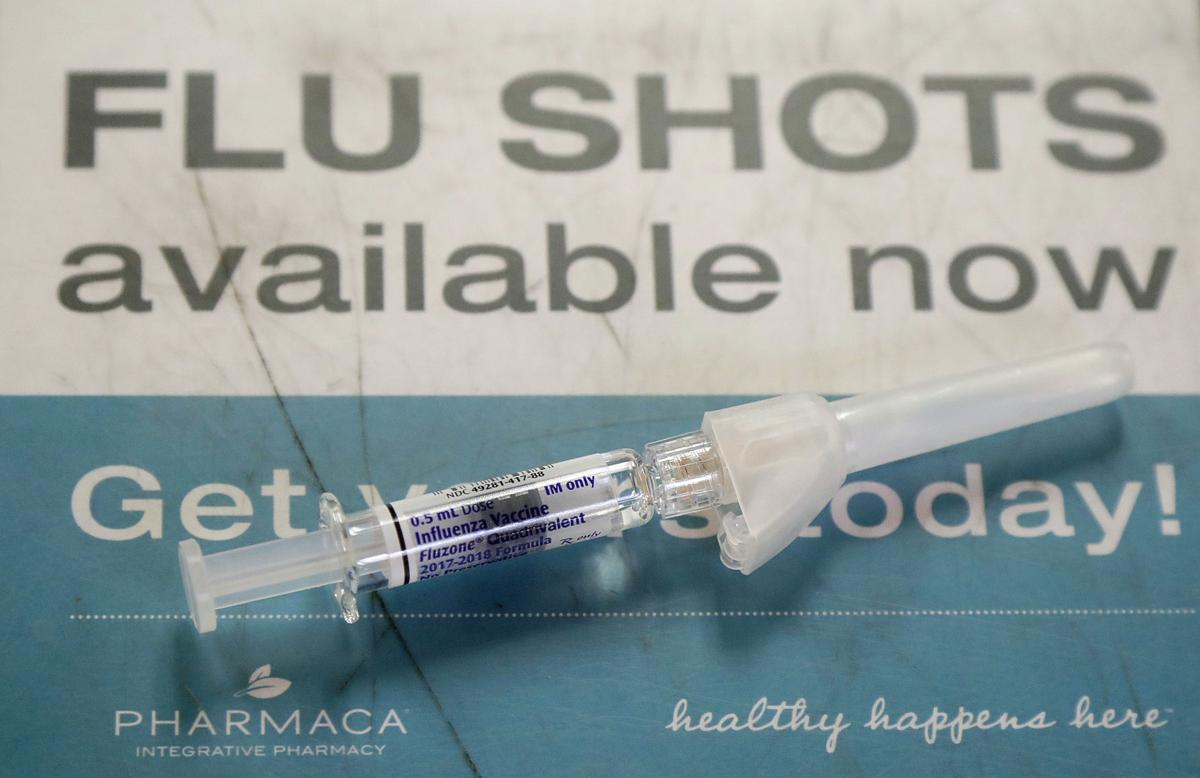 Nurse Nicole Simpson prepares a flu shot from a vaccine vile at the Salvation Army in Atlanta.

Increased hand hygiene should be everyone’s New Year resolution, as flu cases are on the rise regionally.

According to the state Department of Health, as of Dec. 28, there have been more than 17,300 confirmed cases of the flu – nine resulting in death statewide.

“The flu is serious and can be deadly, which is why it is extremely important that Pennsylvanians are receiving their flu vaccine now,” Secretary of Health Rachel Levine said in a news release. “We are concerned with the growing amount of cases.”

According to the Department of Health website, Washington County has had 760 cases of both type A and B influenza viruses; most are type B. Greene County has had 215 cases, and Fayette, 361, mostly type B.

“We don’t typically see B cases like we have this year,” said Dr. Tony Aprea, medical director of the emergency room of Washington Hospital. “The typical epidemics are type A.”

Dr. Thomas Corkery, chief medical officer for Canonsburg Hospital, said that while both types can be dangerous, “the H1N1 virus, which is type A, tends to lead to more complications.”

Corkery said type A was the virus going around two years ago, when the state saw a record-breaking flu season.

“They say it’s supposed to be a bad flu season this year,” Corkery said. “But we’re seeing a lot more of type B.”

Since Christmas, the cases of flu have gone up, as is typical, Corkery said.

“I think it spreads more rapidly when people are out and about over the holidays,” he said.

Brian Hair, manager of the emergency department at Monongahela Valley Hospital, said they’ve also seen an increase in type B flu since Christmas.

“The biggest thing is we’re having admissions from secondary infections like pneumonia,” he said.

Secondary infections from the flu are common, Hair said, depending on the patient – “how healthy they are and how long they’ve been dealing with the illness.”

Most of the cases they have had so far this flu season, which began in late September, involve patients who have not received the flu vaccine. The most common symptoms, he said, are fever, joint paint and coughing.

“It will continue to increase until around February and March, then we’ll see it come back down,” Hair said. “We encourage everybody to still get a flu shot. It’s never too late.”

Corkery also said that while the young, elderly and those with compromised immune systems are often more seriously affected by the flu, “everyone’s at risk.”

“Getting a flu shot is your best prevention,” he said. “Even if you still get the flu, it won’t be as severe and it won’t last as long.”

In conjunction with the vaccine, Hair, Corkery and Aprea said frequent hand-washing, good hygiene and cough etiquette go a long way in avoiding germs and protecting oneself from the flu.

“Many people are infectious before they show any symptoms,” Corkery said. “So if you’re out in public, avoid touching your face, don’t share cups or utensils and make sure you wash your hands frequently.”

Aprea also advised that flu patients “shouldn’t return to work or school until they’ve been without a fever for 24 hours.”