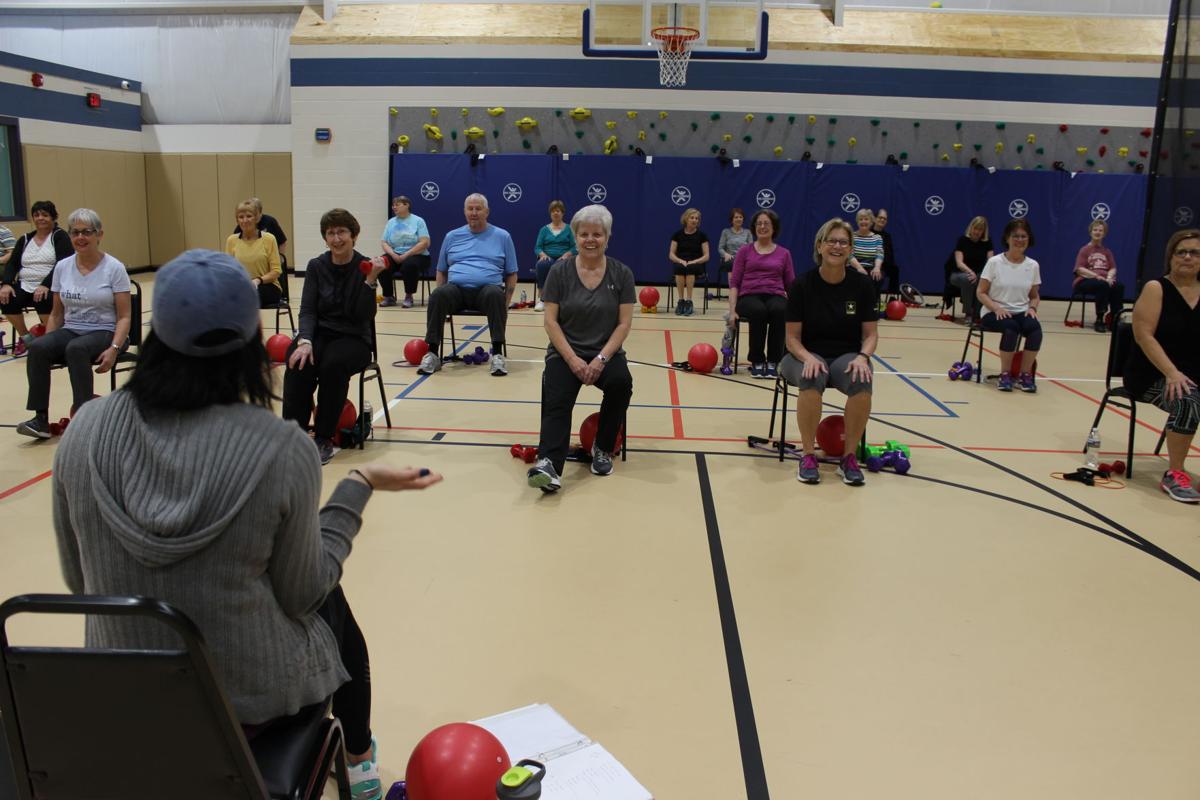 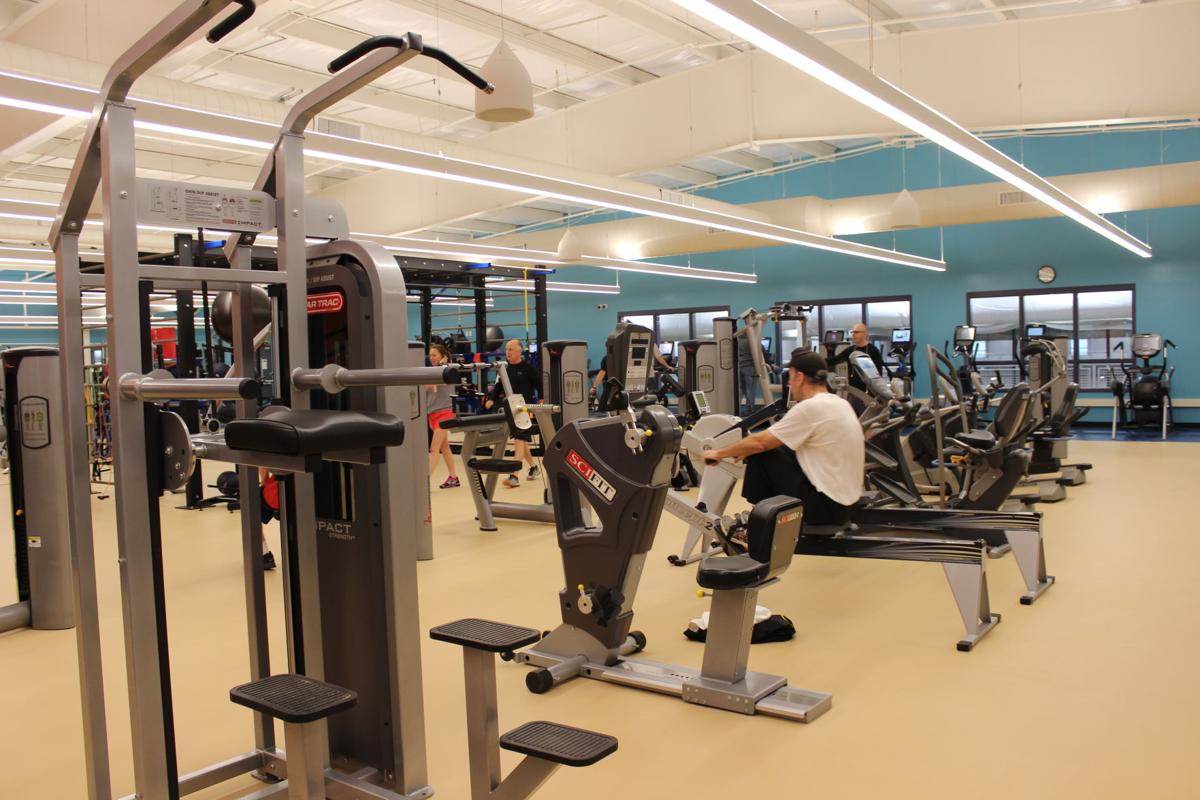 The EQT REC Center near Waynesburg 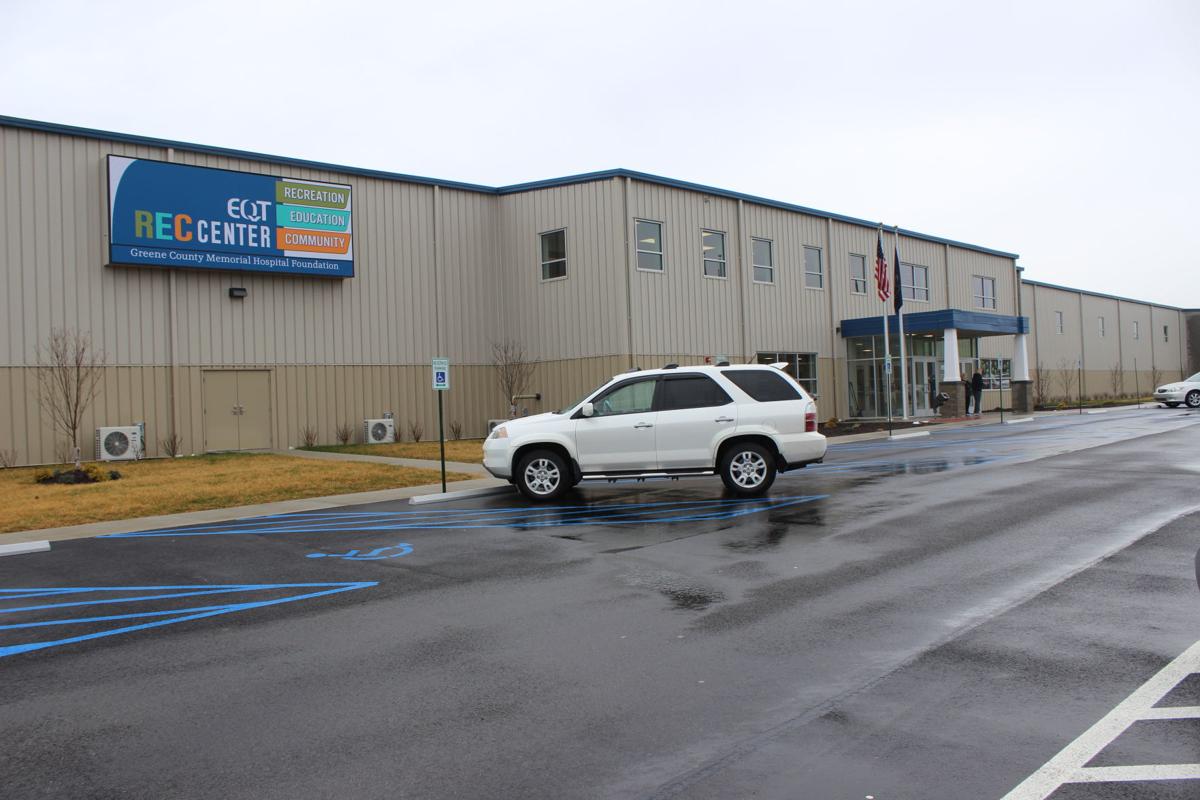 The EQT REC Center at the entrance of the EverGreene Technology Park in Franklin Township has been open since November. 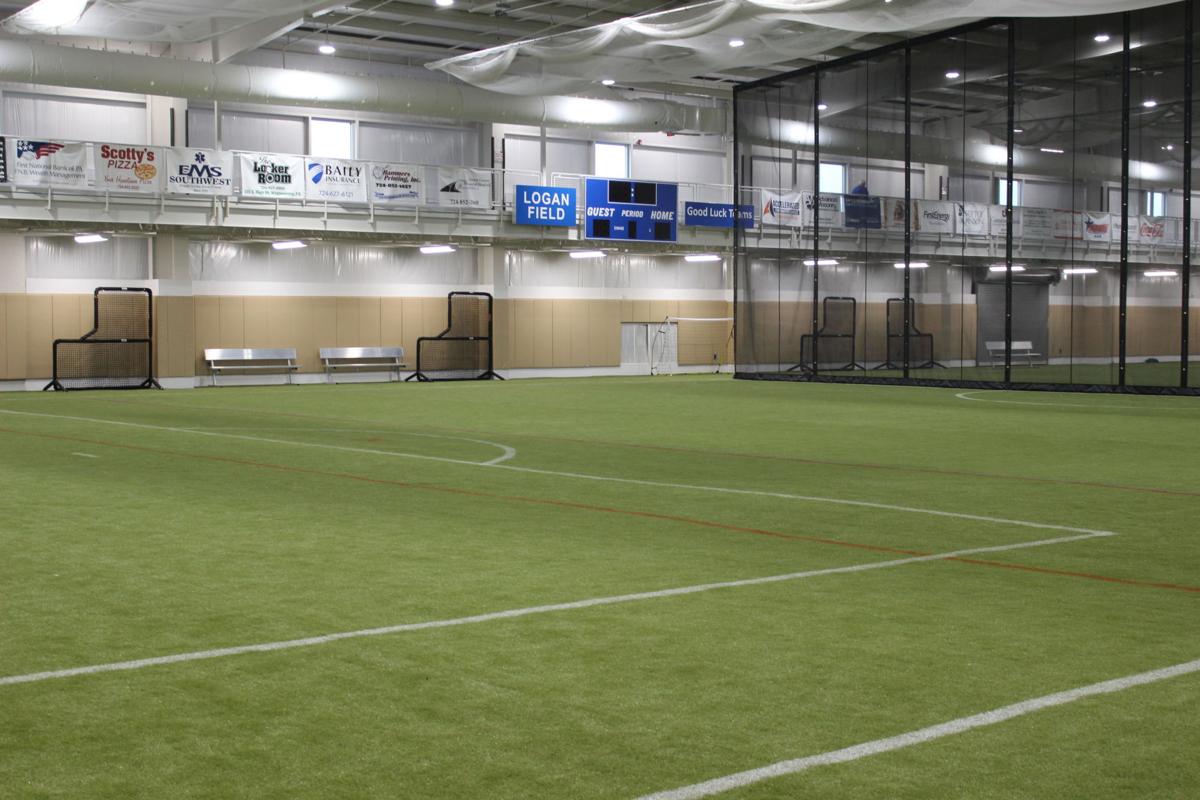 The facility's indoor soccer field has been popular with schools holding winter practices, as well as families hosting birthday parties for their children. 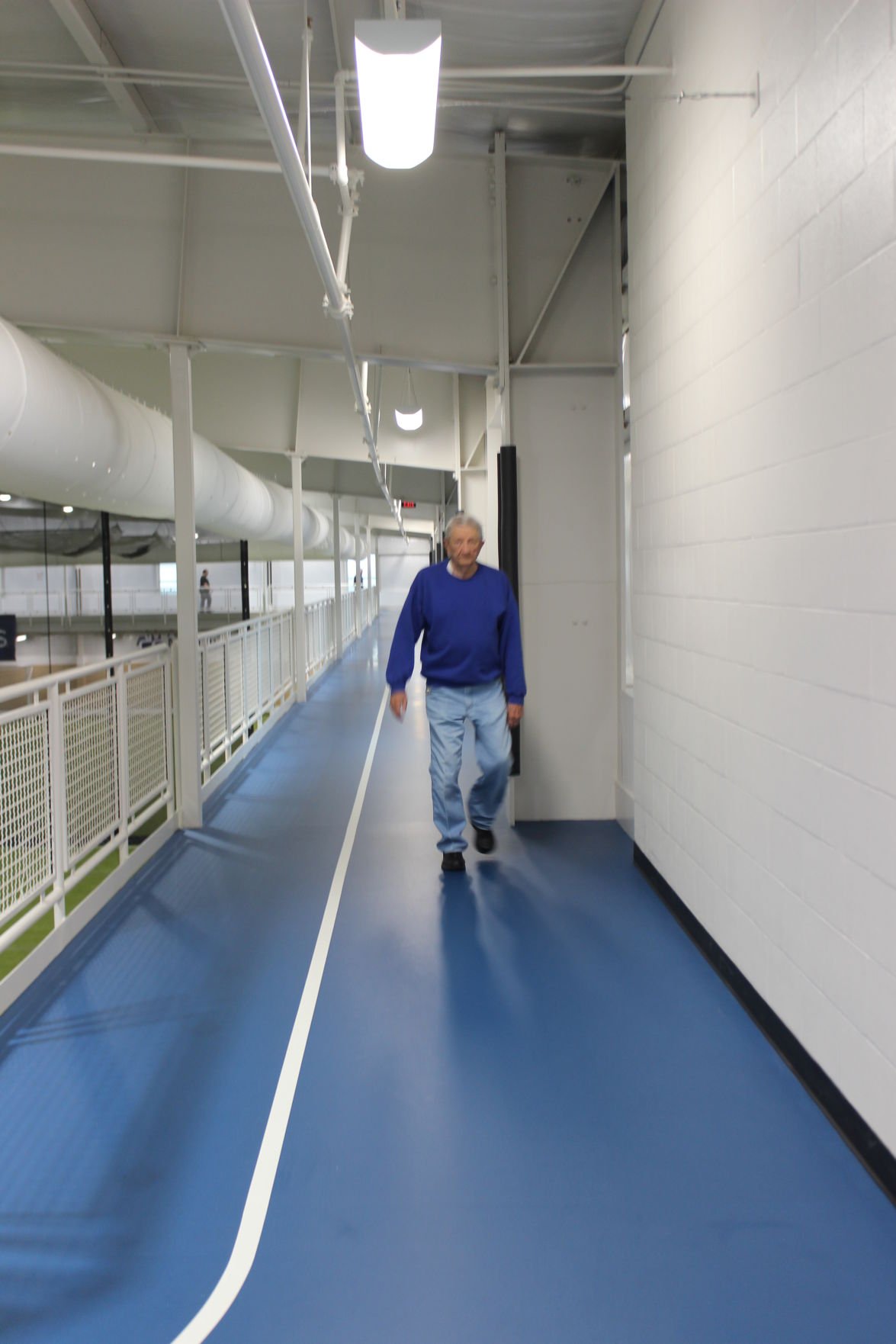 Bill Brown, of Waynesburg, walks on the elevated track that surrounds the indoor soccer field at the EQT REC Center.

WAYNESBURG – Officials with the new recreation center just outside of Waynesburg were hoping for 1,000 members in their first year. But since the EQT REC Center’s opening Nov. 18, the facility has had more than 2,500 people sign up.

General manager Mia Matos thinks those numbers show the intense interest in recreation and need for the facility in the community.

Matos said the goal is to be much more than just a gym, but a hub and community gathering place.

“There’s something for everyone,” Matos said. “We’ve got plenty to do here.”

The $8 million, 60,000-square-foot facility was constructed by the Greene County Memorial Hospital Foundation, a nonprofit organization, on 13.3 acres at EverGreene Technology Park near the airport. The foundation wanted a lasting addition to the community and a study found the need for a recreation center in the county.

It’s been a whirlwind of activity since that grand opening in November. One of the biggest challenges is having enough space for everyone. Parking has been an issue, especially for larger events. The influx of members, too, has created some staffing issues, Matos said, and they’ve been adjusting schedules as needed.

The REC Center is now gearing up for a busy summer season, with several camps open for registration. Three different camps are available: a more traditional day camp, science and adventure camp and sports camps. Summer camps start June 4 through Aug. 24. Registration can be done online and is flexible. Those interested can choose multiple weeks or just a single week at packages of two, three or five days a week.

“It’s great to be a hub, especially for kids,” Matos said. “When there’s no school, all the kids are here, and it’s good that they’re here and not just out doing other things. It’s more of a family feel and a community feel.”

Matos said they’re also looking at hosting more youth and adult sports leagues, like football, soccer and even pickleball. Member events, like working out with the Easter bunny in which 150 kids showed up, have also been popular.

“Poor bunny was in a sweatsuit,” Matos recalled. “He was doing obstacle courses with the kids and was sweating bullets. It was hilarious.”

Waynesburg residents Shirley and Daniel Shannon signed up in November as soon as they saw advertisements for a senior discount. The two love the group fitness classes geared for seniors. Shirley said it’s convenient, and the trainers are very understanding and accommodating. It’s also nice to have a place to go in the colder months to stay active.

The couple previously had a membership at the hospital’s wellness center, but space there was limited.

Matos said one of the facility’s hallmarks is the 24,300-square-foot indoor soccer field. The space was incredibly popular during the winter, but not just for soccer.

“We had a lot of schools come in and rent it (in the winter) and have practices in here,” Matos said.

It’s also been used for birthday parties and has enough space for inflatables, such as bounce houses and slides. The center also has batting cages, an indoor track that runs the perimeter of the field of the second floor and an indoor regulation basketball court.

Childcare for any parent visiting the center is available at $2 for 90 minutes, or $30 for a monthly unlimited pass. Parents’ Night Out is a new offering starting in April. The first Friday of each month, parents can drop their children off at the REC Center for three hours and they’ll be fed and entertained for the evening while parents have a chance to have a kid-free date. It costs $20 per child.

There are also game and craft rooms, as well as a conference room and multipurpose spaces to rent available to both members and non-members.

The fitness center has machines for cardio, strength and free weights.

Luke Smith signed up specifically for weightlifting and bodybuilding and has been happy with his decision to purchase the REC Center membership.

“I was kinda surprised at how much stuff they have,” he said.

Work is being completed on the EQT REC Center at EverGreene Technology Park in Franklin Township. The grand opening of the community recreation center will be held Nov. 18.

Matos said the REC Center is looking at possibly offering scholarships for low-income residents interested in a membership, but does not have anything in place at the moment. Membership rates range anywhere from $45 to $88 a month depending on the type, from senior singles to families.

For more information about memberships and room rentals, call the center at 724-627-2739 or visit eqtreccenter.org.