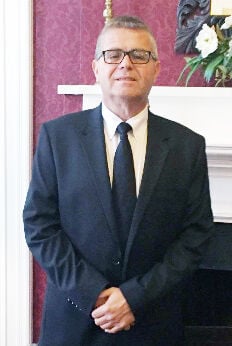 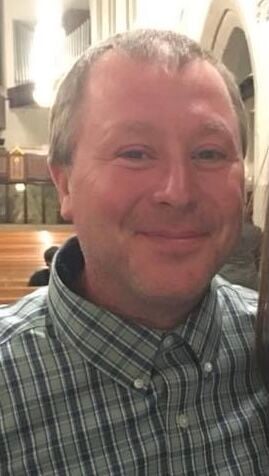 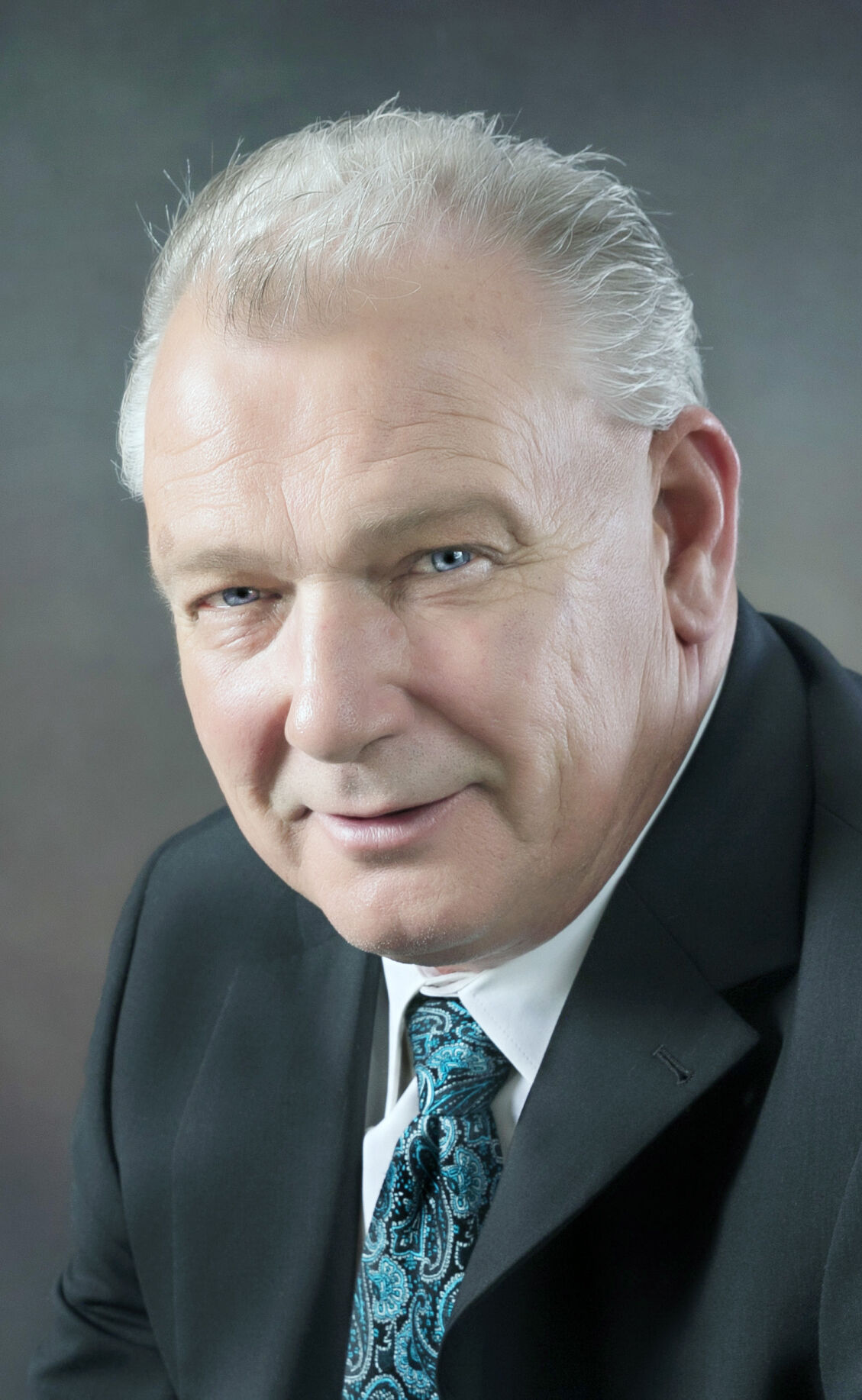 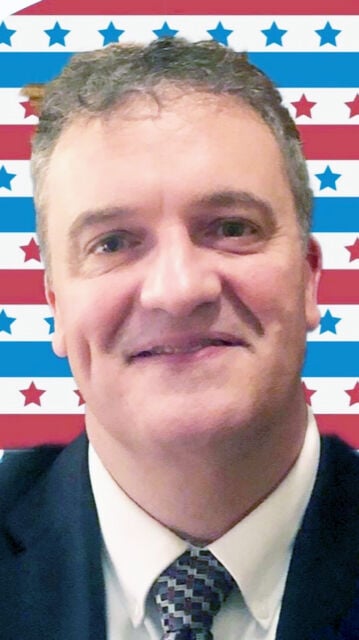 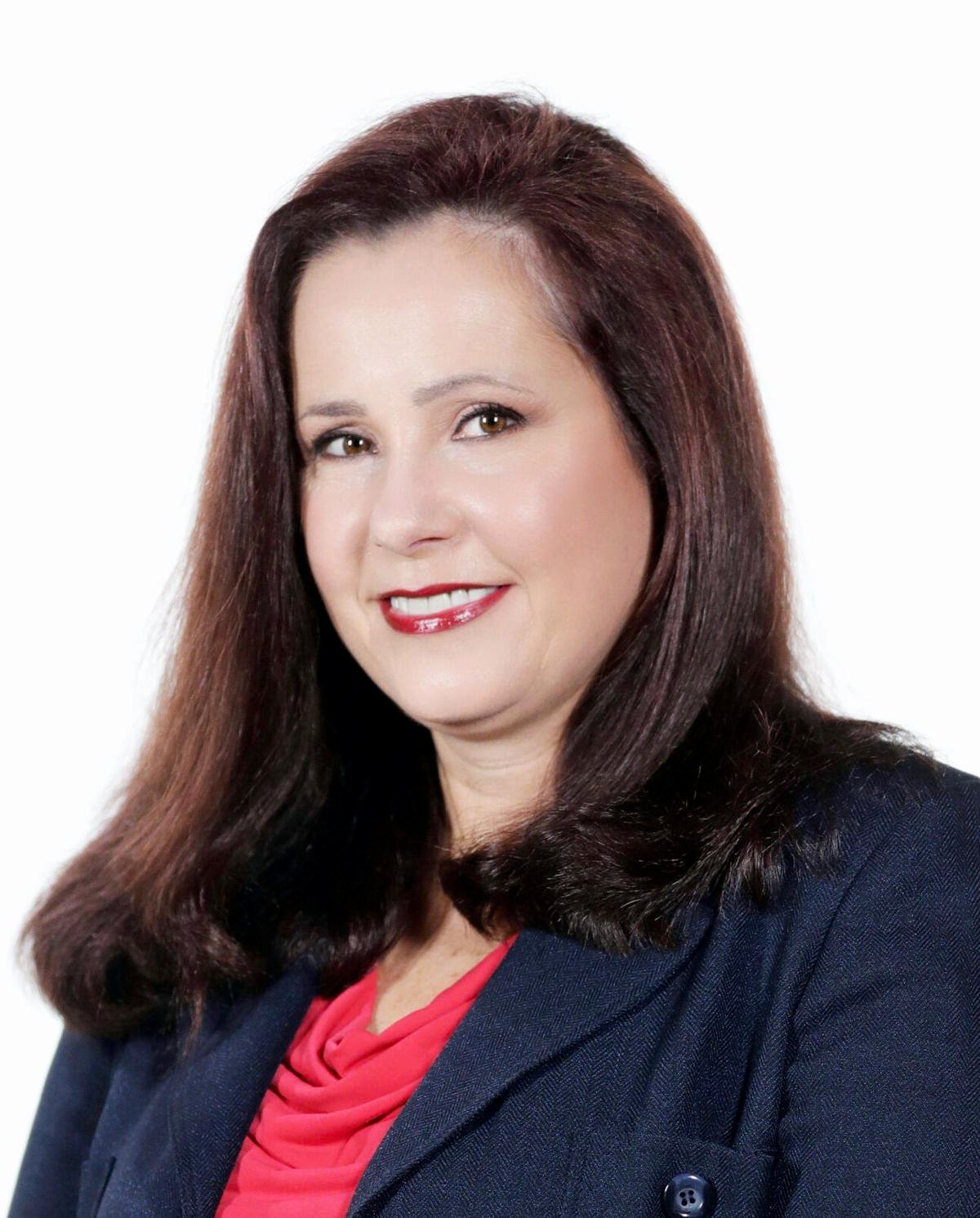 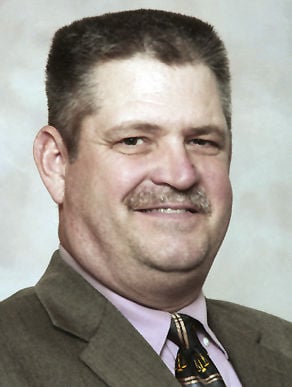 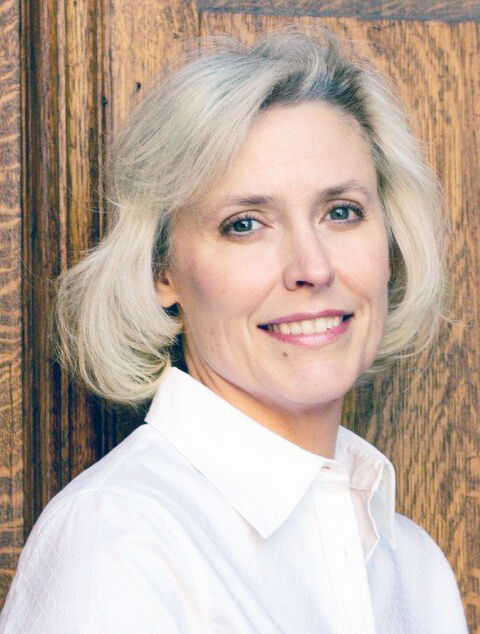 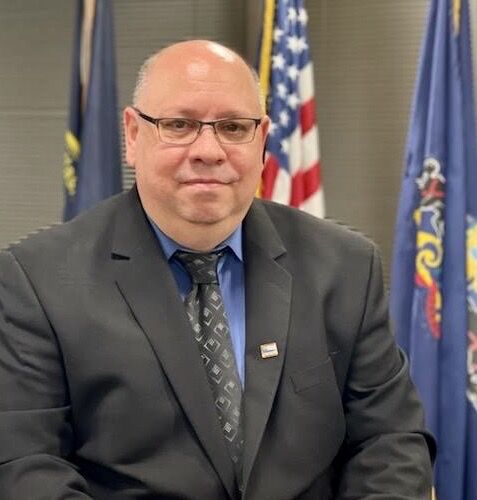 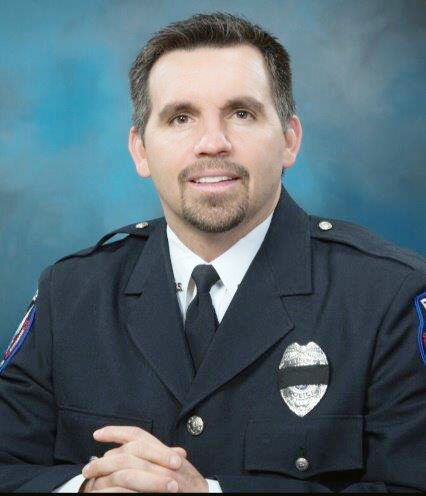 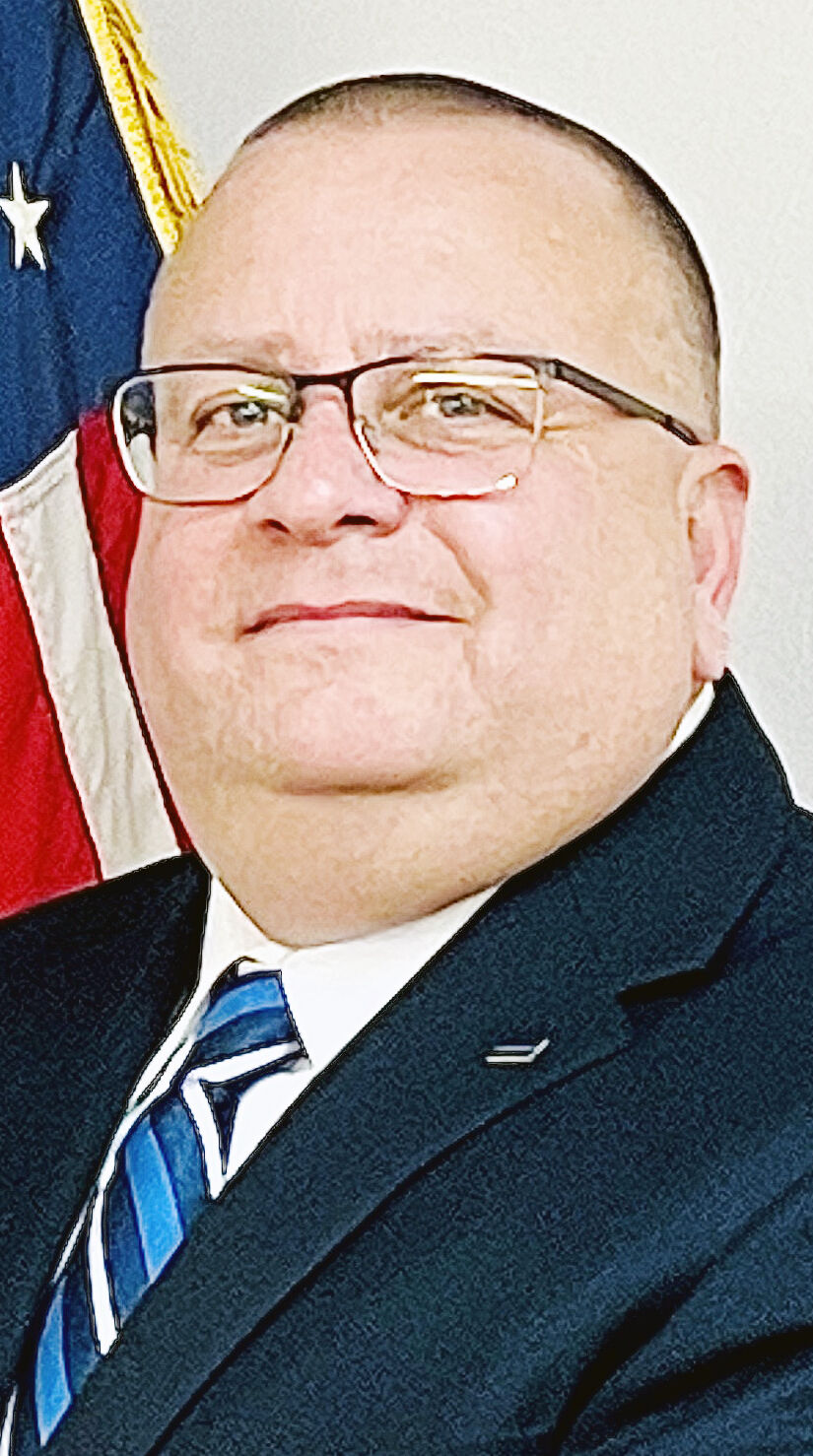 With one seat vacant and two incumbents stepping down, close to a dozen candidates are vying to become magisterial district judges in Tuesday’s primary.

In addition, Judge Curtis Thompson is running for a sixth term in the district that includes Scenery Hill and Avella.

Magisterial district judges deal with day-to-day legal issues such as landlord-tenant disputes, arraignments and civil matters involving relatively small amounts of money. The salary for all 512 magisterial district judges in Pennsylvania is a uniform $93,338. Candidates have to be 21 years old, registered to vote and a resident of the district in which they are running. If a winning candidate does not have a law background, they have to pass a certification exam after four weeks of training.

The candidates in the four area magisterial districts are:

In District 27-3-02, Thompson has held the seat for 30 years and is facing competition from Ronald Tardivo, a Cokeburg resident and former bakery owner and police officer. Thompson and Tardivo will be on both the Democratic and Republican ballots. District 27-3-02 includes Beallsville, Bentleyville, Cokeburg, Deemston, Ellsworth, Kammerer, Marianna, North Bethlehem, Scenery Hill, Somerset, West Bethlehem, West Pike Run and part of Eighty Four.

Meanwhile, District 27-3-06 has produced judges that have gone on to serve on the Washington County Court of Common Pleas. Along with McDonald-Kemp, Valarie Costanzo and Paul Pozonsky also made the leap. Kristin Clingerman, a 2017 candidate for a seat on the common pleas court and former Washington County assistant district attorney, is running in the district this time around, as is Lou McQuillan, chief of the Mt. Pleasant Township Police Department. Both candidates have filed in the Democratic and Republican primaries. The district encompasses Cecil, Hickory, Lawrence, McDonald, Mt. Pleasant, Muse, Robinson, Southview, Venice and Westland.

In District 27-1-01, the candidates to replace Redlinger are Robert Dulaney, who is currently a service porter for Budd Baer Auto Group in Washington; Kelly Stewart, who has held jobs with Washington County Juvenile Probation Office, and with the offices of the district attorney and register of wills; and Patrick Puskarich, a sergeant deputy in the Washington County Sheriff’s Department. All three candidates will be on the Republican and Democratic ballots. The district includes the city of Washington, North Franklin and Gabby Heights.

There are 11 magisterial districts in Washington County, and elections in the districts are staggered between off-year elections.