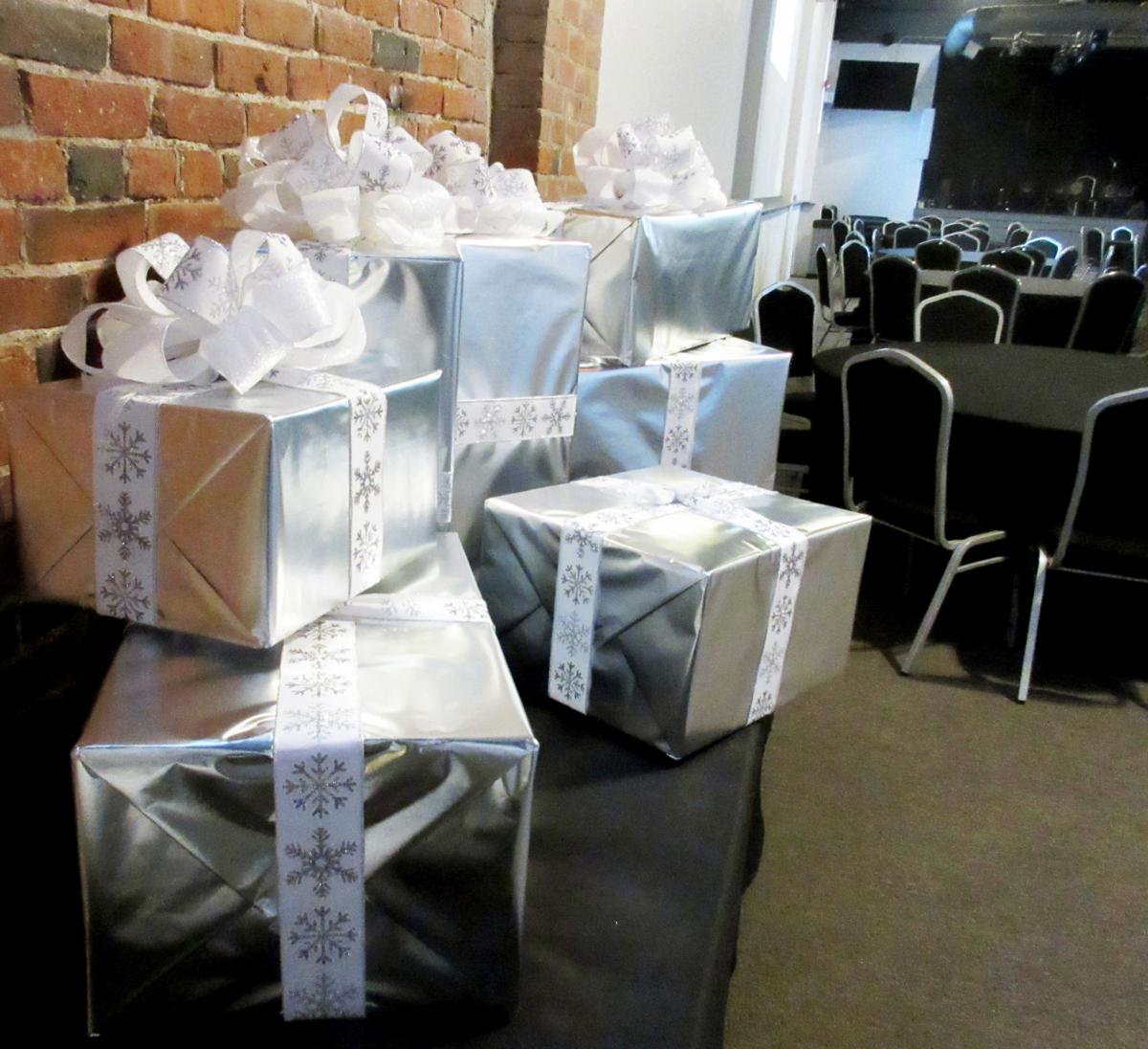 Christmas decorations are piling up at Nineteen North in Washington, where the Dreamers Co. is hosting its "White Christmas" event Saturday night. 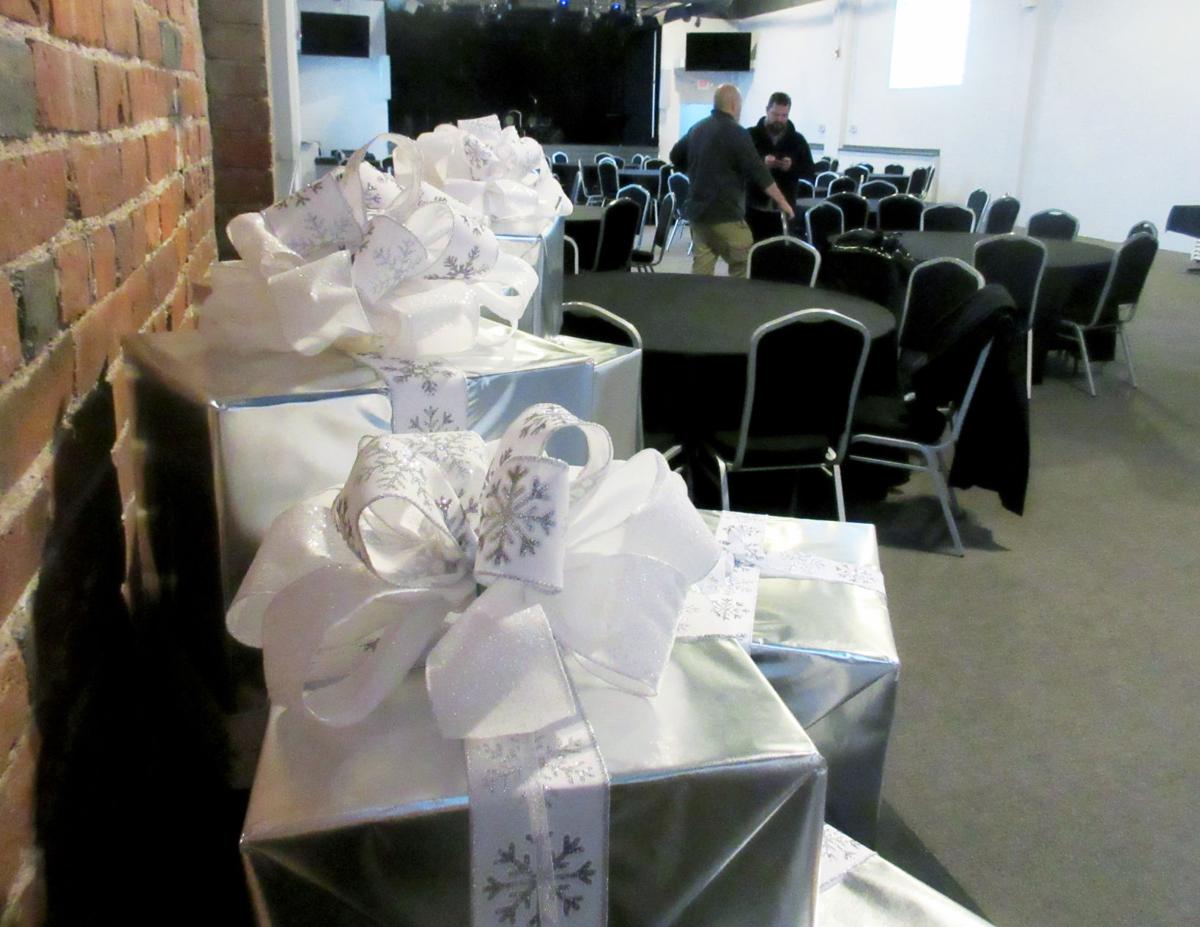 Christmas decorations are piling up at Nineteen North in Washington, where the Dreamers Co. is hosting its "White Christmas" event Saturday night.

No more dreaming, the Dreamers Co. is bringing a “White Christmas” to life in Washington this weekend with a special holiday event, “A Dreamer’s Christmas: White Christmas.”

The doors of Nineteen North, 19 N. Main St., will open at 5:30 p.m. Saturday for the semi-formal event, during which actors will perform a segment of the classic 1954 film, “White Christmas.”

“This year, we wanted to take a different approach to the evening and the season,” said Aaron Miller, a founding member of the Dreamers Co.

Members of the Washington nonprofit organization have been planning the concept of the event since February, according to Todd Ashmore, Dreamers board member.

“We didn’t want to put on an entire movie as a play, but instead take the more well-known parts of it and pull it out into live-action pop-ups,” Ashmore said. “The movie will be playing in the background the whole time.”

The Dreamers partnered with local actors, theater students and graduates on putting together the spotlight performances. Miller said there will be five live performances of “White Christmas” scenes throughout the evening.

“Not all of it will be on the stage,” said Ashmore. “It’s going to be fun. It’s something different.”

The event will begin with Christmas carols performed by Trinity High School choir, and there will be heavy hors d’oeuvres, cookies and drinks throughout the evening, Ashmore said.

The event venue, which opened earlier this year, is owned by recent mayoral candidate Mark Kennison, who was also a founding member of the Dreamers Co. Miller said Kennison gave them an irresistible deal on the catering for the event and didn’t charge them for the space.

Ashmore said the event includes an “after party,” featuring sing-along songs with acoustic guitarist John Puckett. This portion of the event will take place downstairs in the venue, the first event held in that part of the building since about 2012, before Kennison renovated it, Ashmore said.

It will be one of the only semi-formal public holiday events around, said Miller, and will give people an opportunity to dress up and “a sense of excitement for Christmas in the downtown.”

Miller and Ashmore are hoping for about 200 paid general tickets, which are $40 per person. They have 50 left to sell and are hoping to bring in $10,000. They also have some other sponsorship packages available. Additional information on the event and options to purchase tickets can be found on the Dreamers’ Facebook page or at thedreamerscompany.ticketspice.com.

Ashmore said that any proceeds will go to the Dreamers Co., to be used for their community activities like home and playground rehabilitation.

“The Dreamers Co. wants to invest in Washington and the downtown,” he said.