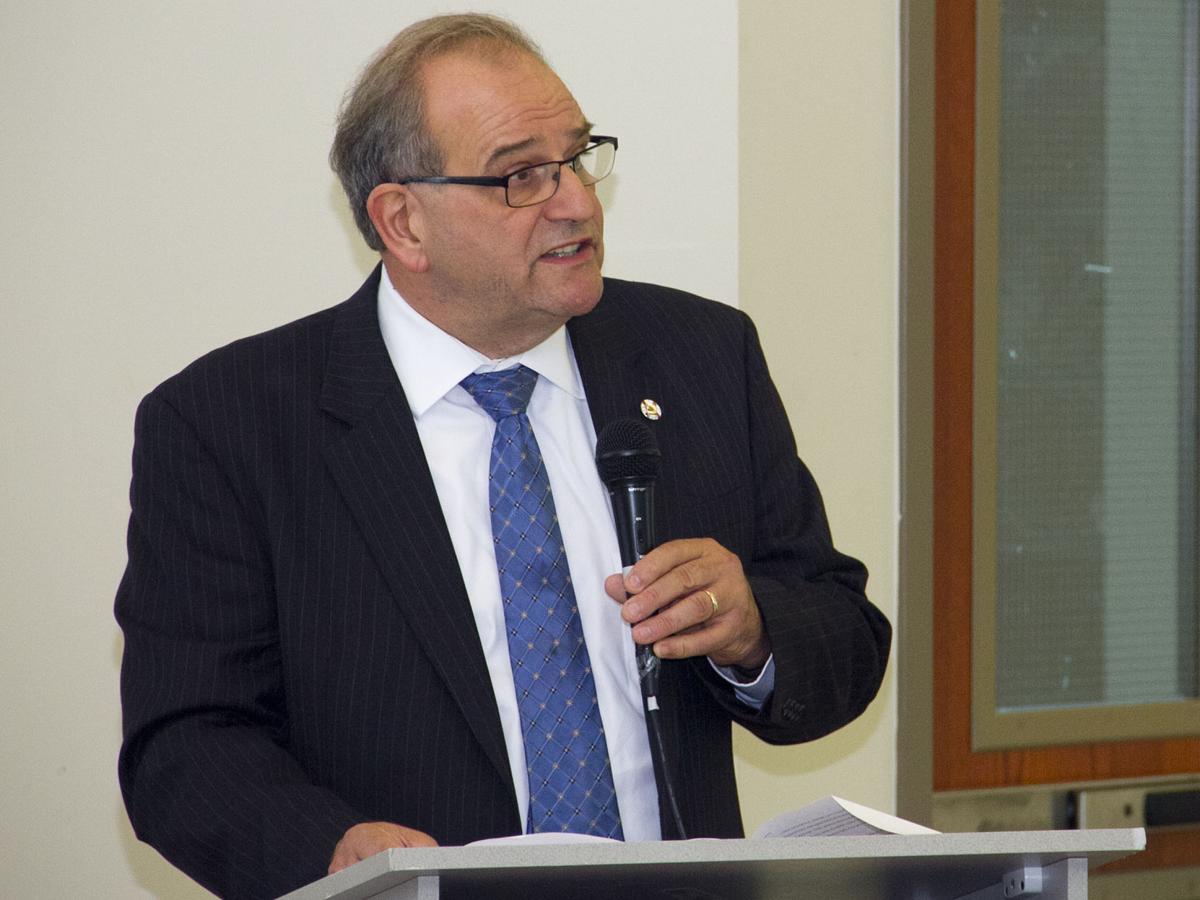 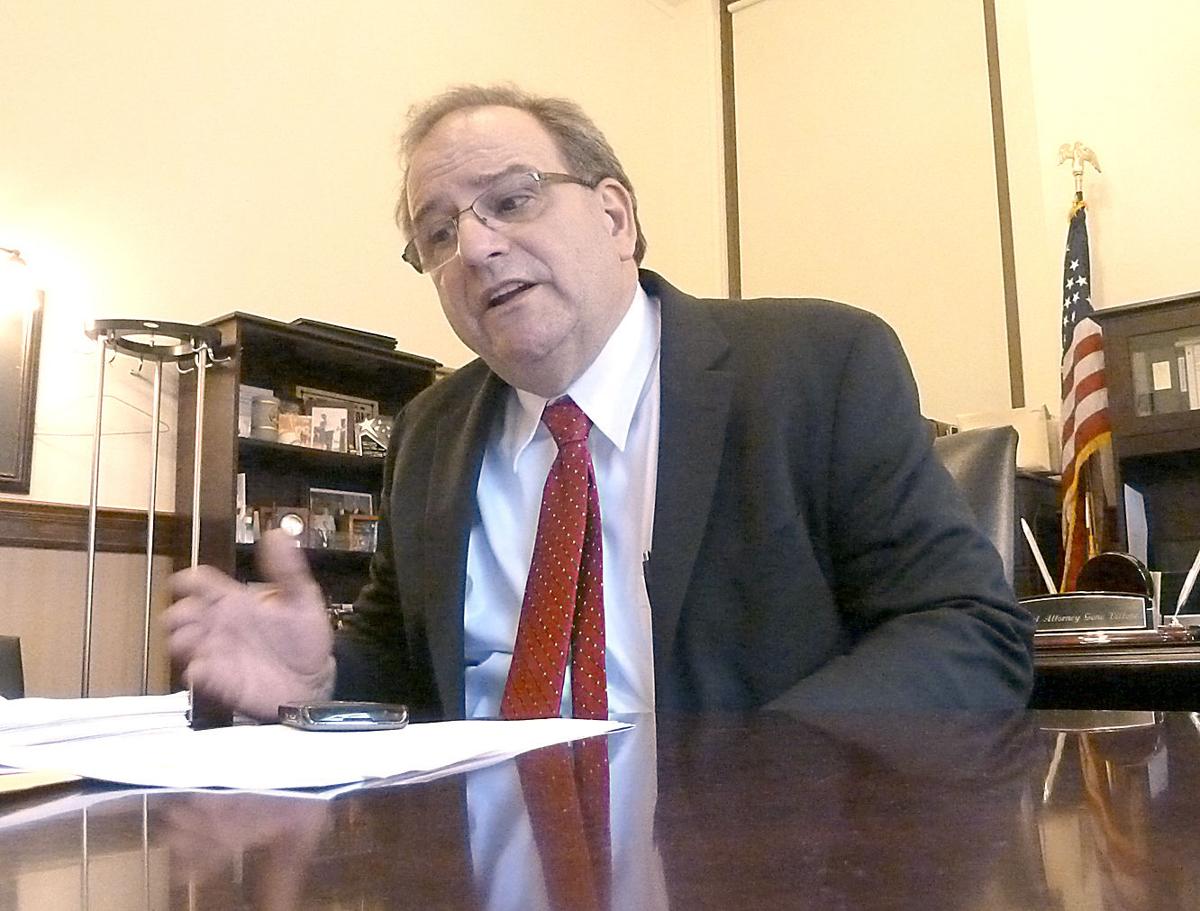 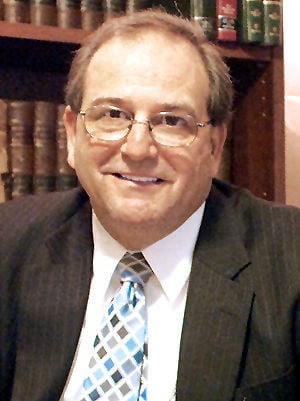 Even in his last days, District Attorney Gene Vittone continued working for Washington County and its residents in what friends and coworkers said illustrated a life dedicated to serving others.

Vittone spoke to his top lieutenant, First Assistant District Attorney Jason Walsh on Friday afternoon, apparently giving him instructions on how to handle the office in his absence.

“He was fulfilling his duties,” Walsh said, adding he wanted to keep the conversation between them private. “Gene cared greatly about his office.”

Vittone, who had been hospitalized in recent days while battling lung cancer, died Saturday. He was 61.

“Gene was a great human being, a great DA. He meant the world to Washington County and its residents,” Walsh said Sunday. “It’s very sad and my heart goes out to his family.”

President Judge John DiSalle had been Vittone’s friend since they were in fourth-grade, and they continued that friendship even as the district attorney often argued before him in court. DiSalle suggested Vittone take some time for himself after his lung cancer diagnosis last year, but Vittone insisted on continuing his duties, even as the COVID-19 pandemic could have made it dangerous for him to do so.

“He was very much dedicated to his work and office. He was communicating with (Walsh) until the very end, giving instructions,” DiSalle said. “He’s a dedicated public servant, he always has been. Dedicated to helping people.”

DiSalle said that dedication to service – first as a certified paramedic and later in the law – will be Vittone’s lasting legacy. The president judge said Vittone’s most important work was battling the opioid epidemic when overdose deaths began increasing several years ago. Vittone helped to cobble together the Opioid Overdose Coalition that brought various agencies together to tackle the problem, while he also made it a priority to prosecute dealers who sold deadly batches of drugs to people.

Vittone, a Republican, had served as district attorney for nearly a decade after winning election by less than 100 votes over Democratic candidate Dave DiCarlo in November 2011. Vittone won re-election twice more and was in the middle of his third term when he died. Before being elected district attorney, Vittone served as an assistant district attorney for a dozen years, handling juvenile court and criminal trials, and later initiated the drug treatment court in the county.

Before that, he was an emergency medical technician – working as a paramedic through law school – and later helped to run Washington Ambulance and Chair Service at one time. He remained a certified paramedic for the rest of his life. Vittone grew up in Peters Township, but most recently lived in Bentleyville.

Walsh will soon be elevated to district attorney, although he said Sunday he did not know when that would happen. Walsh said he’s not worried about that position right now, and instead wants the focus to be on Vittone’s family.

“He cared for everyone and he was a great human being. I’m honored and humbled that he entrusted me in carrying on his legacy as district attorney,” Walsh said. “He was a very special person.”

“Too often, the family members are overlooked when someone serves to the degree that Gene Vittone did,” Irey Vaughan said. “We should all be very grateful to his family for the sacrifice he made to serve us.”

She said the county will lower its flags to half-staff this week in honor of Vittone.

“Gene’s lasting legacy is serving others and caring for others in crisis. He will be deeply missed,” Irey Vaughan said. “He was extremely dedicated, a hard worker and a champion for justice.”

Vittone’s funeral service will be held at 10 a.m. Thursday at Immaculate Conception Church in Washington.

DiSalle thinks the community will come out to honor a man who was not only Washington County’s top law enforcement officer, but a dedicated family man, youth baseball coach and member of Immaculate Conception’s choir.

“I lost a good friend and the county and community lost a dedicated public servant,” DiSalle said. “We’ll miss him.”